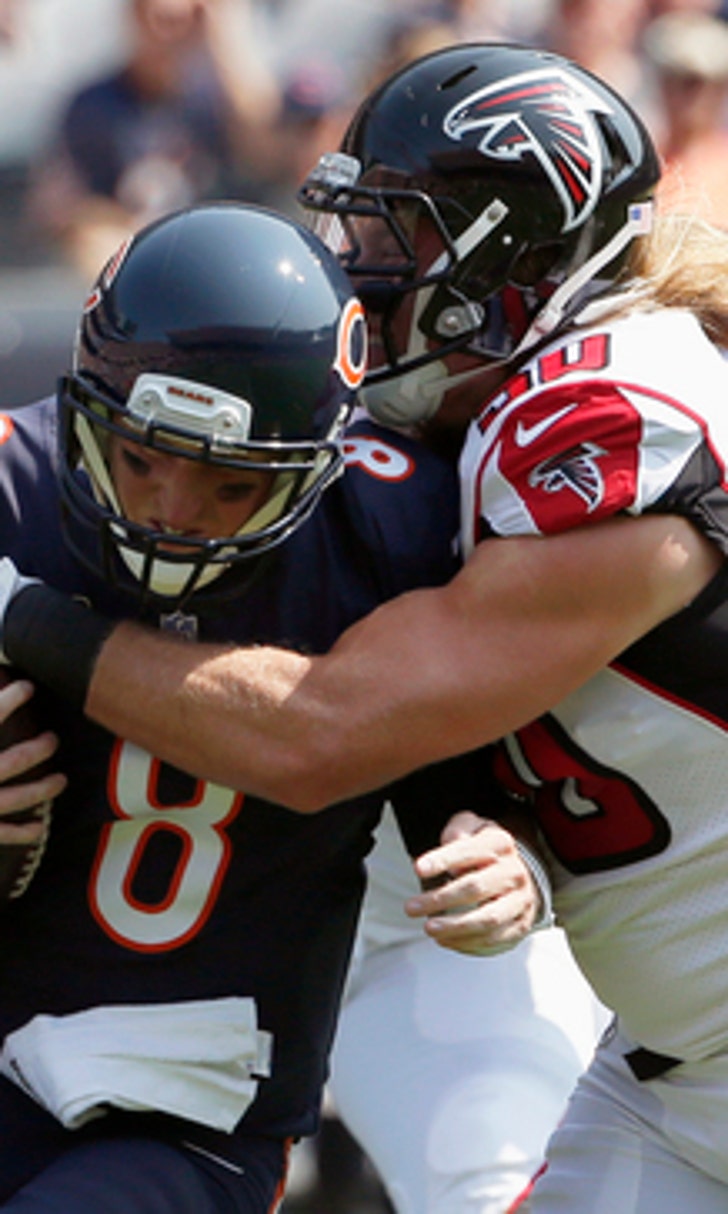 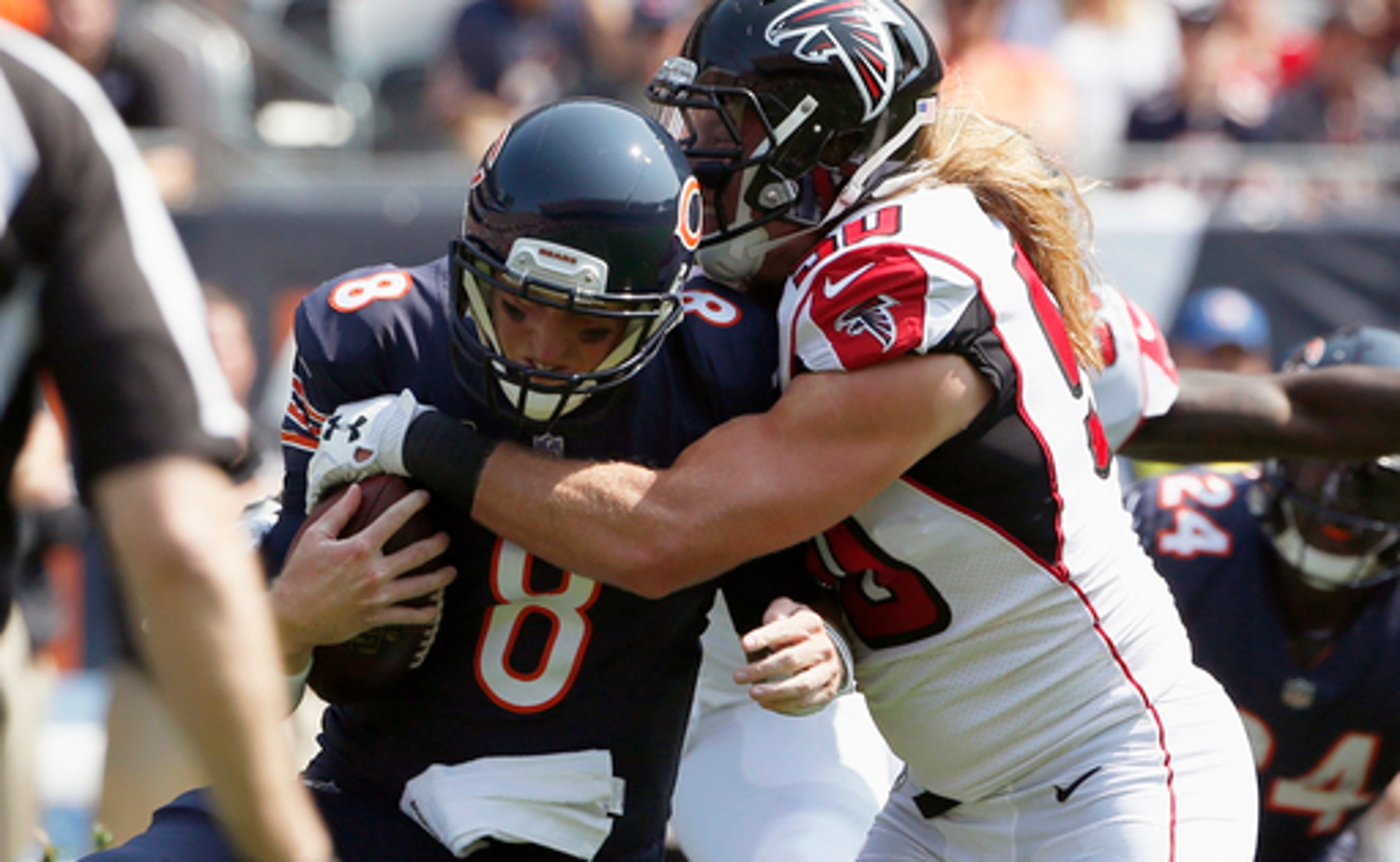 They're hoping a new motto - ''All Gas, No Brakes'' - provides motivation in Sunday night's game.

Atlanta players are wearing caps with the motto this week because they know only a relentless pursuit will bring down Rodgers, whose ability to scramble causes major problems for defenses.

Defensive end Brooks Reed said Thursday that when Rodgers starts moving around ''it's kind of like the play just started. It's the length of two plays. You've got to have your breath and be in good shape to be running around that much. It'll be important.''

Reed had two of Atlanta's four sacks in last week's 23-17 win at Chicago .

It was an important winning start for a defense which indeed lost its collective breath - and a big lead - in its Super Bowl loss to New England.

The Falcons beat the Packers 44-21 in last season's NFC championship game - the final game played at the Georgia Dome. Rodgers will return for the first regular-season game at Atlanta's new $1.5 billion Mercedes-Benz Stadium. It will be the first event at the stadium with the retractable roof open, weather permitting.

The Falcons also took a regular-season win over the Packers last season, but there is still ample respect for Rodgers. In seven career games against Atlanta, including the playoffs, Rodgers has 19 touchdown passes with seven interceptions. He has averaged 325.6 yards passing.

Rodgers was named NFL MVP in 2011 and 2014. Atlanta's Matt Ryan won the award last season, making this a matchup of two of the game's top quarterbacks .

The challenge against Rodgers is different for a player facing the veteran for the first time.

''He's incredible,'' said rookie defensive end Takkarist McKinley. ''The defensive line and the defense in general have to be real smart. We have to be disciplined and keep going.''

Falcons coach Dan Quinn said linebacker LaRoy Reynolds, now on injured reserve with a pectoral injury, created the ''All Gas, No Brakes'' motto during the offseason. Quinn said the message is ''go as hard as you can'' with ''no hesitation'' on every play.

''It's another way to say you've got to be wide open to play and it's the speed that we're looking for,'' he said. ''Don't hesitate, don't hold back, it's got to be full speed.''

''They've got great chemistry between the quarterback and receivers,'' Trufant said. ''It's a challenge. We've got to come with it.''

Bucs Dominate Packers As Rodgers Struggles
Tom Brady, Ryan Fitzpatrick and Jimmy Garoppolo showed up and showed out in Week 6's late games. Aaron Rodgers? Not so much.
14 hours ago

The Stuff of Legends
Who really has the edge when future Hall of Famers Aaron Rodgers and Tom Brady clash Sunday? FOX Bet breaks down Pack-Bucs.
2 days ago

Colin Cowherd's Blazin' 5 – Week 6
Check out Colin Cowherd's favorite five picks against the spread ahead of an exciting NFL Week 6 slate.
2 days ago

MVP Watch: Russ Cooking the NFL
Russell Wilson's heroics have him as FOX Bet's early MVP favorite, but a two-time winner is not far behind.
4 days ago
those were the latest stories
Want to see more?
View All Stories
Fox Sports™ and © 2020 Fox Media LLC and Fox Sports Interactive Media, LLC. All rights reserved. Use of this website (including any and all parts and components) constitutes your acceptance of these Terms of Use and Updated Privacy Policy. Advertising Choices. Do Not Sell my Personal Info