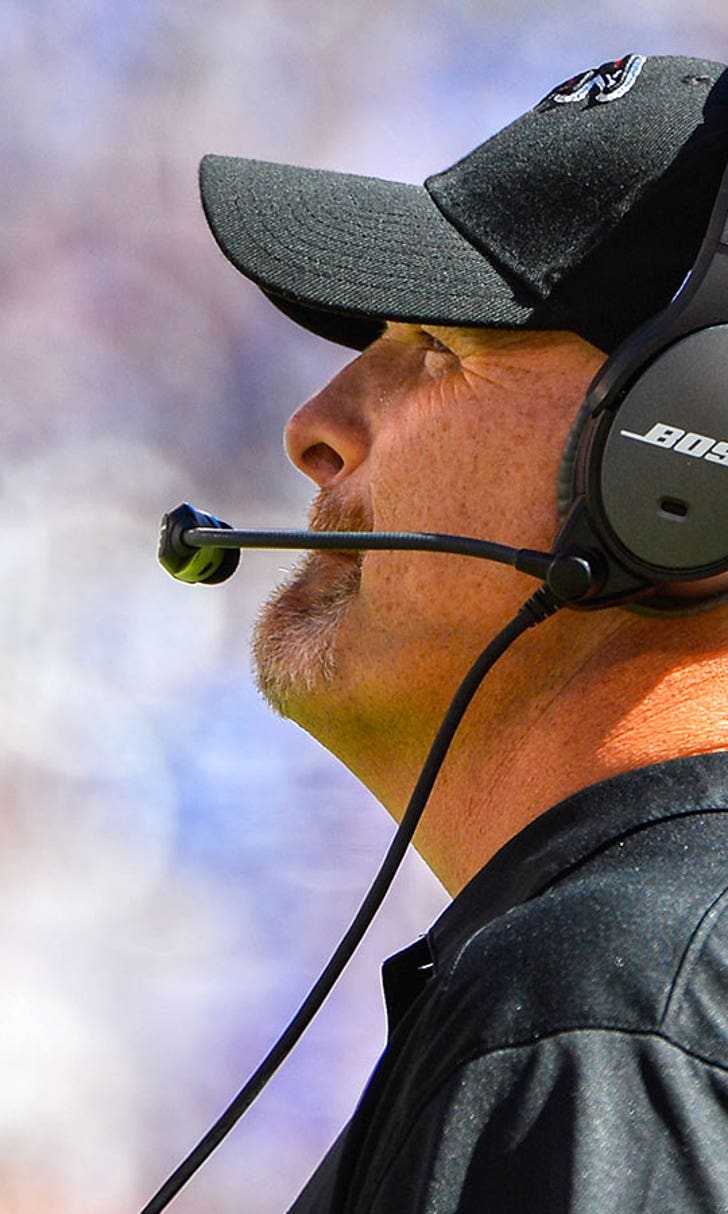 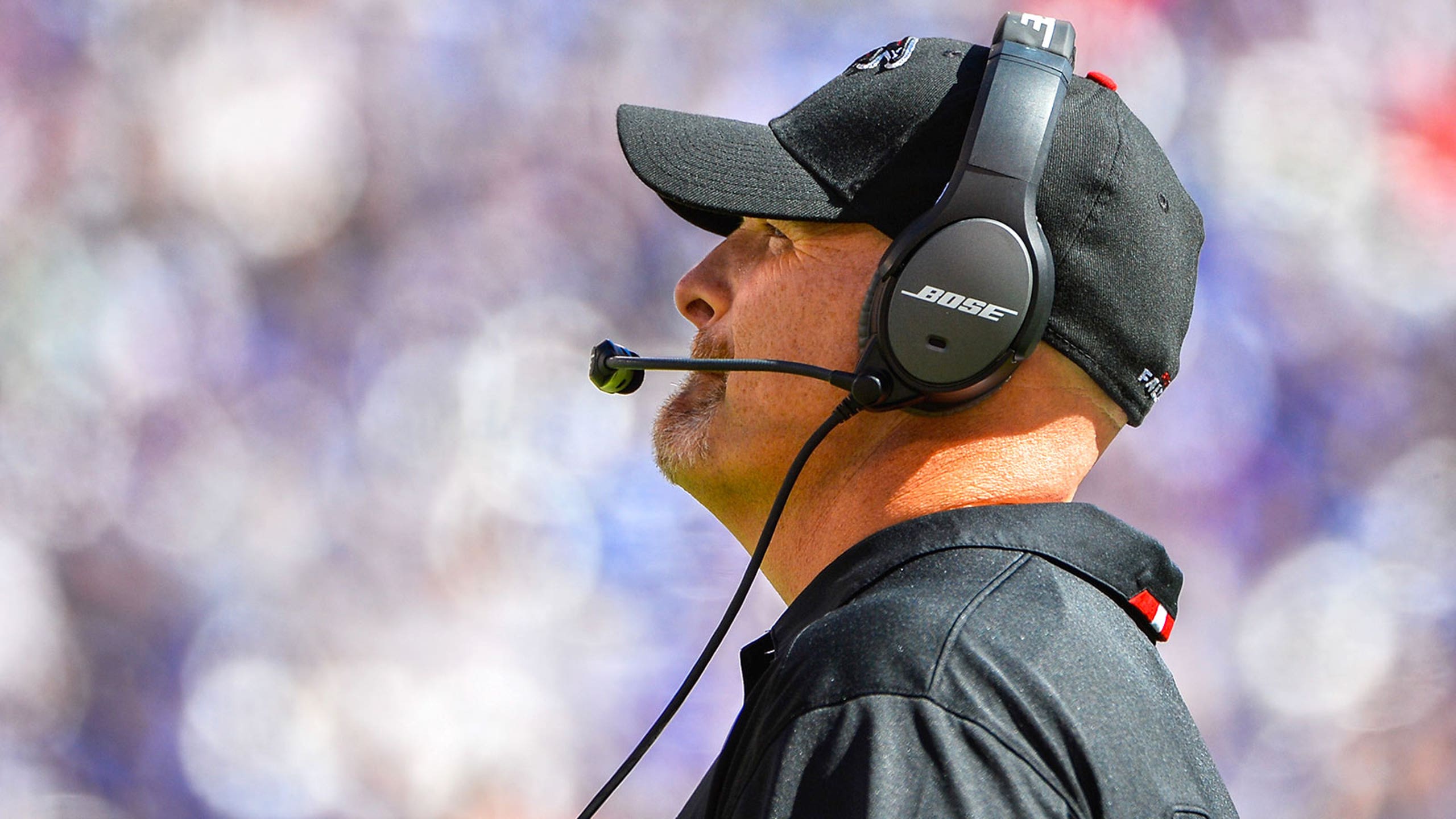 Falcons could have new-look secondary against 49ers 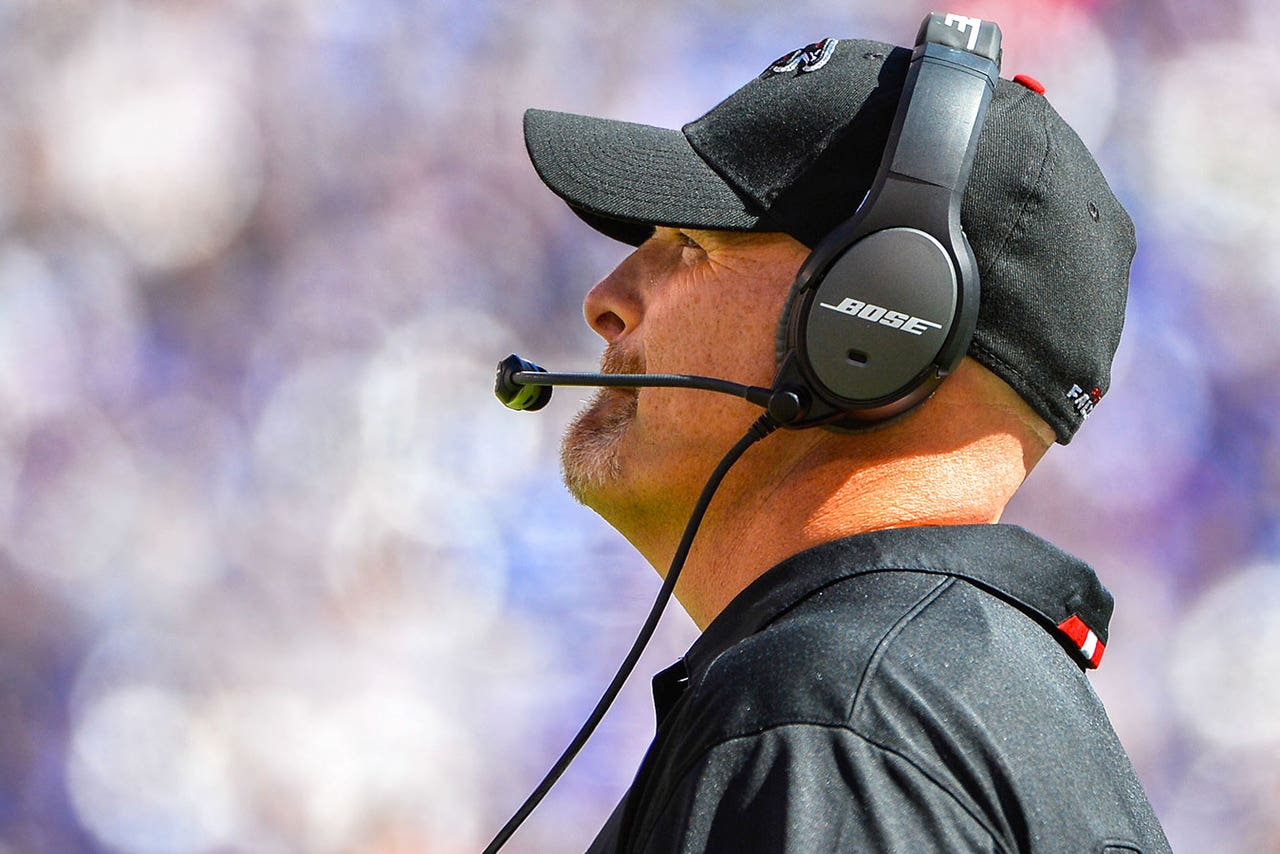 FLOWERY BRANCH, Ga. (AP) The Atlanta Falcons could have as many as three new starters in their secondary against San Francisco on Sunday, perhaps lessening the defense's ability to take advantage of major changes on the 49ers' offense.

Cornerback Desmond Trufant was limited after leaving last week's 23-20 overtime loss to Tampa Bay with a lower back injury. Moore did not play in the game.

The injuries created playing time for such backups as cornerbacks Jalen Collins, a rookie, and Phillip Adams. Kemal Ishmael had three tackles as the fill-in starter at safety.

Collins' 50 snaps against Tamp Bay were the most of any Atlanta cornerback. He made his first start two weeks ago when the Falcons opened with five defensive backs in a win at Tennessee.

Defensive coordinator Richard Smith said the increased playing time has meant ''everything'' for the development of Collins, a second-round pick from Louisiana State.

''If you have a young rookie like that, every snap he's going to get better,'' Smith said.

Collins said this week's game may be an opportunity to show the depth of the secondary.

Rookie safety Robenson Therezie, who clinched the 10-7 win at Tennessee with an interception, had three tackles against Tampa Bay.

Wide receiver Leonard Hankerson (hamstring) and center Mike Person (ankle) also did not practice on Wednesday. Hankerson has missed the last two games and Moore did not play against Tampa Bay.

NOTES: Coach Dan Quinn laughed when asked about a report the 49ers, who played the Rams last week, waited to make the switch to Gabbert against Atlanta's ''weaker'' defense. ''I have heard it and what I can say is we don't allow anyone else to help get us ready,'' Quinn said. ''We'll be ready to go.'' He said he has used bulletin board material to motivate players but added ''I think it's way more meaningful when you're playing for one another, not some quotes that are up on the wall.''