When Andy Reid uses the word ''pathetic'' to describe the performance of the Philadelphia Eagles, it must've been really bad.

The Eagles blew a 10-point lead with 5:18 left and lost 26-23 in overtime to Detroit on Sunday to fall to 3-3 going into their bye week. It was the second straight game they wasted a late lead, a common theme over the past two seasons.

Throughout his 14 seasons as head coach, Reid typically accepts blame after each loss, filling his news conferences with quotes such as: ''I have to do a better job'' and ''I have to put the players in better position to perform.''

After uttering those phrases several times Monday, Reid was uncharacteristically critical of the offense for its last two series. Michael Vick and Co. went three-and-out late in the game, allowing the Lions enough time to get the tying field goal to force overtime. After winning the coin toss, they went three-and-out again with Vick getting sacked on the first two plays to lose 21 yards.

That forced Mat McBriar to punt out of the end zone, so the Lions started with excellent field position and won it on a 45-yard field goal.

''Both sides of the ball, we failed in that area.''

Another favorite quote for Reid is this: ''We all have a piece of the pie.''

Six games in, he's right on. The offense, defense and special teams share the blame for a mediocre start.

Vick has been a turnover machine, throwing eight interceptions and losing five fumbles. Overall, the Eagles have 17 turnovers. But it's not all Vick's fault. The injury-depleted offensive line has struggled mightily, letting Vick get hit at an astounding rate.

The running game has been inconsistent and the receivers aren't making standout plays. Tight end Brent Celek dropped a TD pass on one drive that ended with a field goal and his pass interference penalty negated his own TD catch on another that ended with 3 points. Turned out to be a difference between winning and losing.

''I feel a huge responsibility for this loss with how I played and the position I put our team in,'' Celek said. ''It's just uncalled for, especially, for my age and position on this team, I can't do that. I can't do that to this team, to this city, this organization.

On defense, the Eagles are a confusing group. They suddenly can't seem to get to the quarterback. After leading the NFL with 50 sacks last year, they have only seven and none in the past three games. But they were able to limit yards and keep teams off the scoreboard en route to a 3-1 start.

In the last two games, however, they've allowed long drives at crucial times late in the fourth quarter. They can't get stops at important points and nobody on defense seems capable of making a big play. The Eagles have forced just eight turnovers.

Special teams have been downright awful all season for Philadelphia. They had a chance to redeem themselves against the Lions, who entered ranked last in coverage and having allowed four returns for scores. But the Eagles averaged just 4.0 yards on three punt returns and 24.4 yards on five kick returns.

''We go back and we evaluate and tear things apart during this bye week and look at how we get ourselves better in both areas - as players and coaches,'' Reid said. ''You evaluate everything and that's what we'll do from that standpoint. With 10 games left, we know that there are a lot of games left. Anything is possible in the NFL, and I still believe that we have a good football team. We just have to get a couple of things together here.''

Reid, as he normally does during a bye, gave the players the entire week off. They'll return next Monday to begin preparing for the unbeaten Atlanta Falcons (6-0). The Falcons also will be coming off a bye. The Eagles have never lost a regular-season game after a bye under Reid, going 13-0.

Our 60-Minute Drill For NFL Bettors
Track all the late line movements and get your questions answered as Geoff Schwartz and Jason McIntyre pick winners in Week 12.
8 mins ago 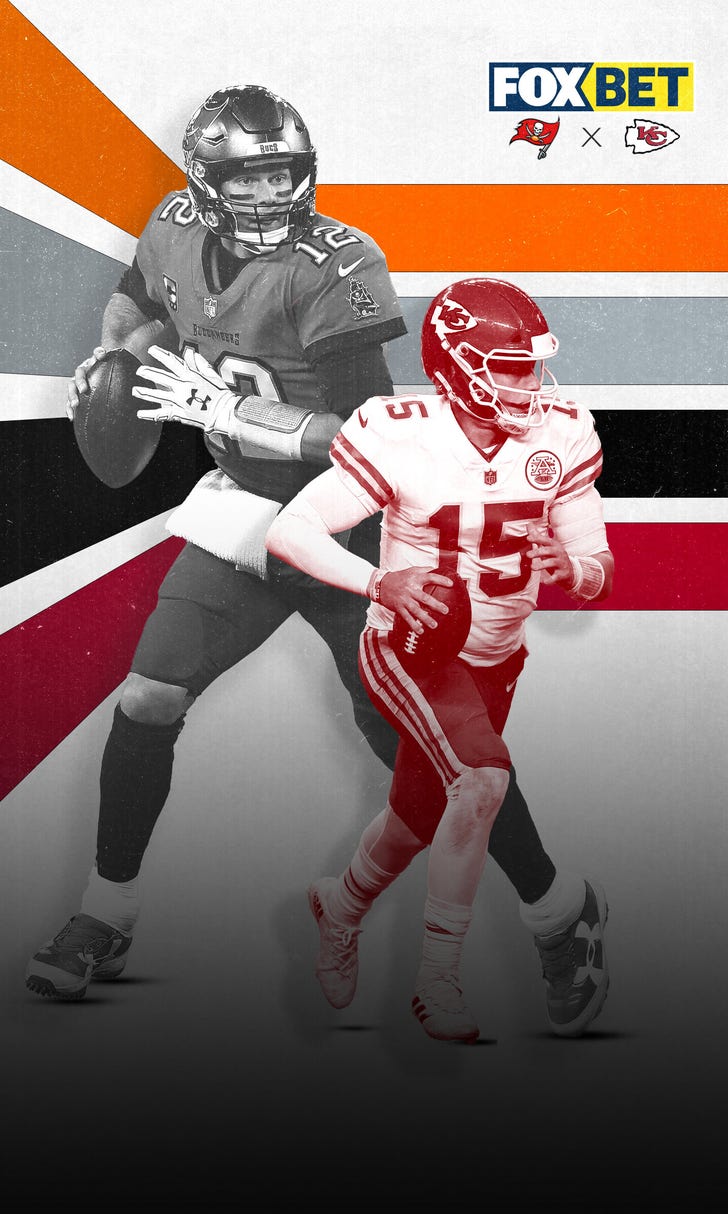 Brady-Mahomes IV Highlights Week 12
A clash of the titans takes place Sunday between the Chiefs and Bucs. Here's all the betting information you need to know.
52 mins ago

The Path of Least Consistence
For the NFC East, wins haven't been aplenty. However, intrigue has been in never-ending supply.
15 hours ago

What You Need To Know To Win $100,000
NFL fans have a chance to win big absolutely for free this week. Jason McIntyre is rolling with Tua, Kyler, and more.
15 hours ago
those were the latest stories
Want to see more?
View All Stories
Fox Sports™ and © 2020 Fox Media LLC and Fox Sports Interactive Media, LLC. All rights reserved. Use of this website (including any and all parts and components) constitutes your acceptance of these Terms of Use and Updated Privacy Policy. Advertising Choices. Do Not Sell my Personal Info