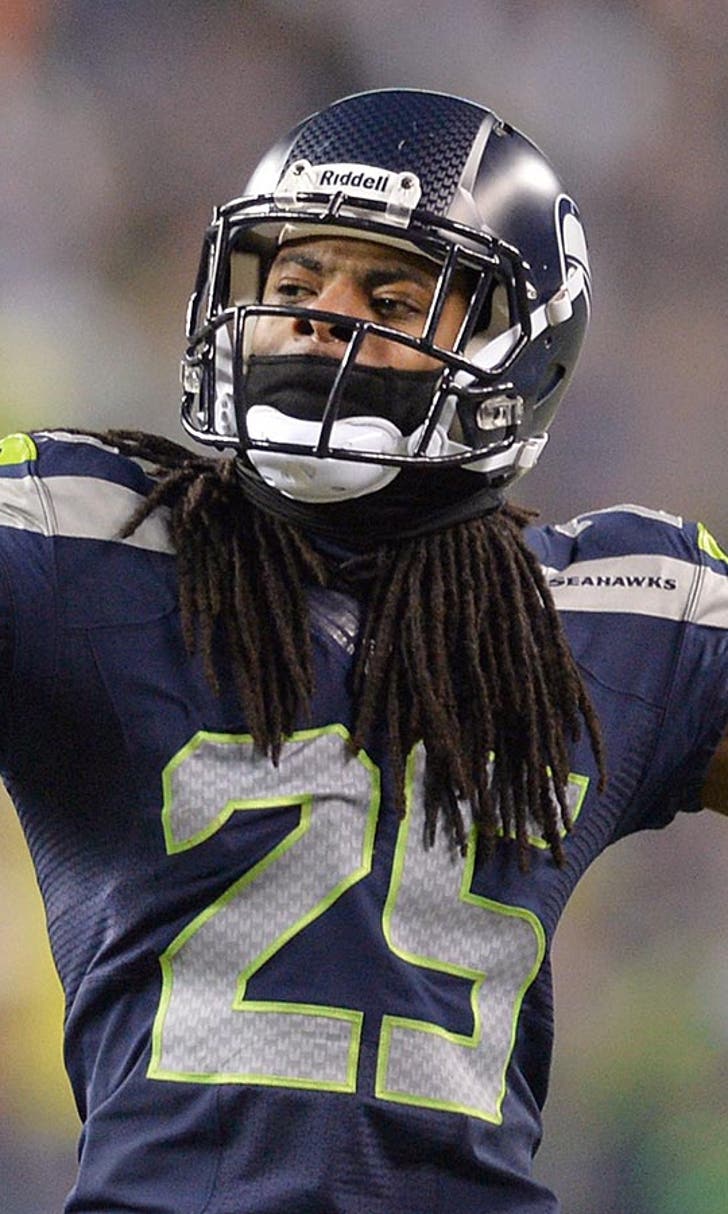 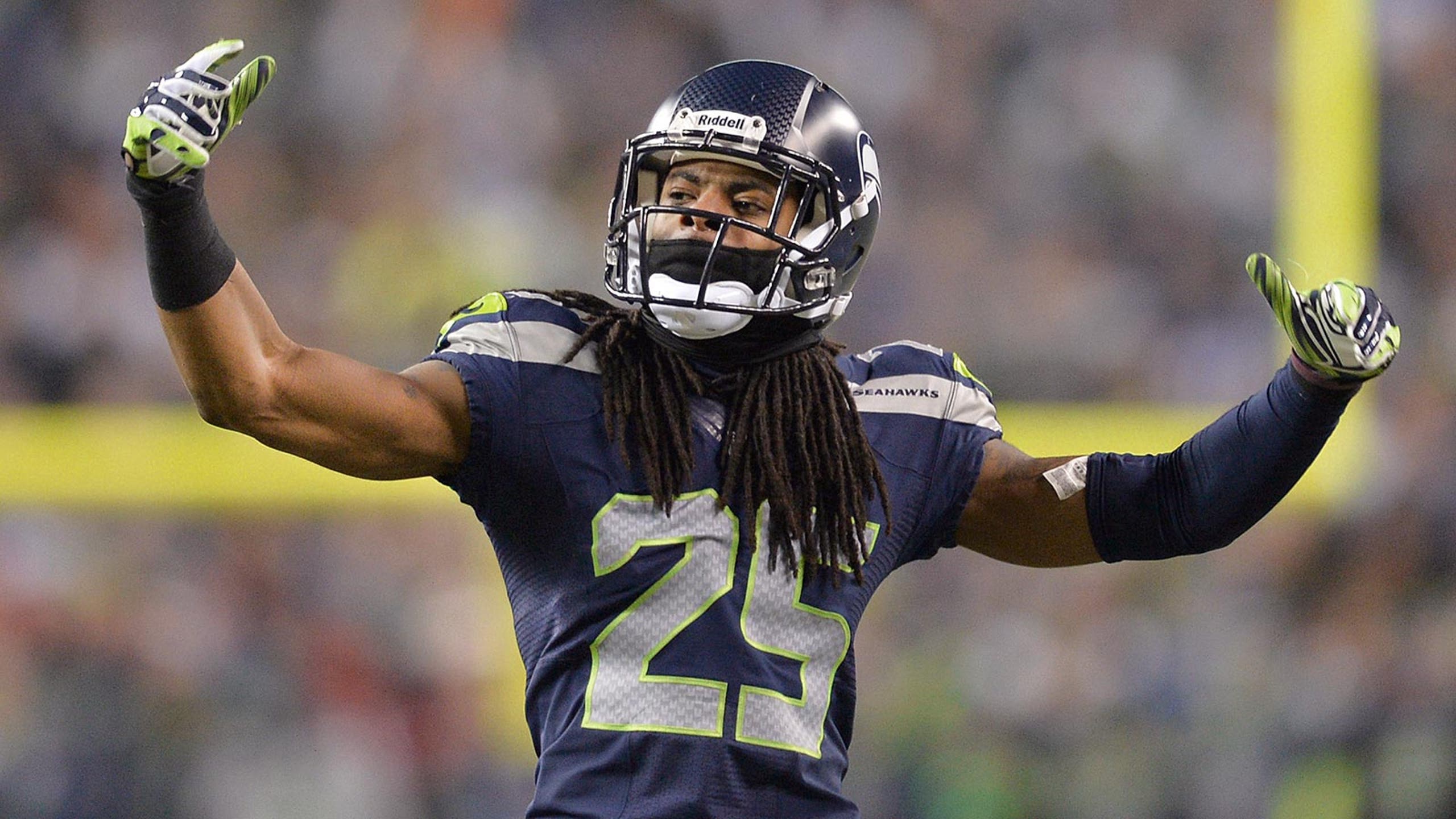 Engel: Where is all the PED outrage over Seahawks? 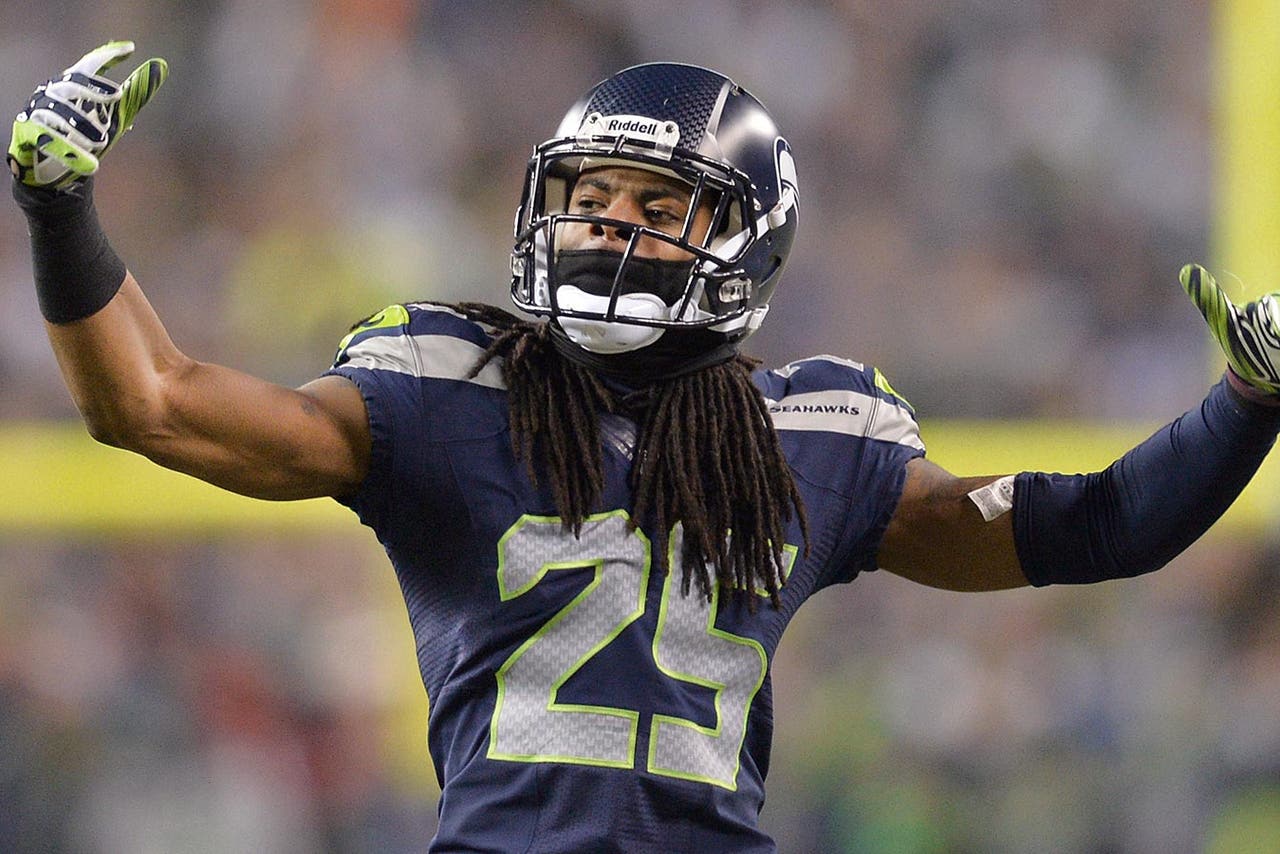 NEW YORK CITY — In a town where Alex Rodriguez has been dubbed "A-HOLE," "Mike & The Mad Fraud" and "Damned Yankee" by the back-page headline geniuses for his presumed steroid non-innocence, you'd think NYC might have saved a bit of that moral outrage for the incoming Seattle Seahawks.

Of course, that did not happen.

Not yet, at least.

Why is this not a bigger deal? Because Seattle plays football, so a) We don't care, or b) The few who do care do not cloak their opinions in moral outrage on behalf of the game, the records or "the kids, does nobody think about the kids?" (1)

And so we need to decide: Either PEDs matter immensely across all sports, or they do not matter at all.

The latter feels the more prudent course for a number of reasons.

This is a reversal for me. I used to believe fervently and write breathy, preachy columns about how PEDs were a huge deal in baseball. This felt like what columnists were supposed to think, and with Hank Aaron's mark being supplanted by a cheater it felt like a hill worth defending. And then you grow up, and you realize the hypocrisies and greys and flaws in testing (2) make this hill impossible to defend.

The biggest problem is how haphazardly we apply the performance-enhancing outrage in sports, and life.

If the Seahawks were a baseball team with this many PED footnotes, the sporting world would be apoplectic. A-Rod got suspended for a year without a positive test and on the word of a guy whose word seems a little less than impeccable, and is hated by almost all of America (3).

And how many weeks ago was it when baseball writers excluded or severely underrepresented a number of big-name players based on all levels of PED crimes, from being accused to being guilty?

This is especially rich because we all have our performance-enhancing drugs. We all have our shortcuts, our ways of evening the playing field, the things we said we'd never do until we did because money or fame or jobs or our very livelihood was on the line.

Botox, little blue pills, whatever form they take in your particular world, it is funny how we do not find them morally reprehensible, an affront to the natural "talents" of others.

Or what was it Tina Fey once said about the most performance-enhancing tool ever: "I feel about Photoshop the way some people feel about abortion. It is appalling and a tragic reflection on the moral decay of our society ... unless I need it, in which case, everybody be cool."

If y'all only knew everything I have tried (4) only five months into TV, you'd blush. Or cry. Or both. And I am going to sit in judgment of a guy who may or may not have taken Adderall, which 50 percent of the league, as guesstimated by Sherman, is taking? (Which may only be 50 percent because the other 50 percent of players are taking something else.)

Of course not ... not any more at least.

I say this as a person who just spent an inordinate amount of time in Seattle, and feel very comfortable saying I have dealt with few teams I liked more. Their locker room is full of smart, funny and immensely likable guys. I also believe this applies to Barry Bonds, and other guys who may be tougher to like yet deserve the same "be cool" treatment.

But you should not have to be likable to avoid PED moralizing; the whole thing just feels played and hypocritical and boring.

So time to lay off "A-HOLE" or say hello to the "Sea-roids."

Both, or neither. Anything else is just silly.

(1) It has been pointed out to me that "the kids" were referenced as a reason for moral outrage after Sherman's passionate post-NFC Championship game interview. So I stand corrected. We still very much care, just selectively.

(2) How many athletes who "never failed a test" do there have to be before we admit the tests are flawed, or drugs are smarter, or people who really want to break rules find ways?

(3) OK, I am one of the people who does not like A-Rod, but it is not about steroids. It really has to do with what a smarmy little you-know-what he comes across as.

(4) I'll tell you one because it is funny, and painful. There is a thing called a skin pen, or maybe it is skin pin. Anyway, they roll needles over your face so they can dump nutrients in. It is like aerating your lawn. No really, this is how it is explained.