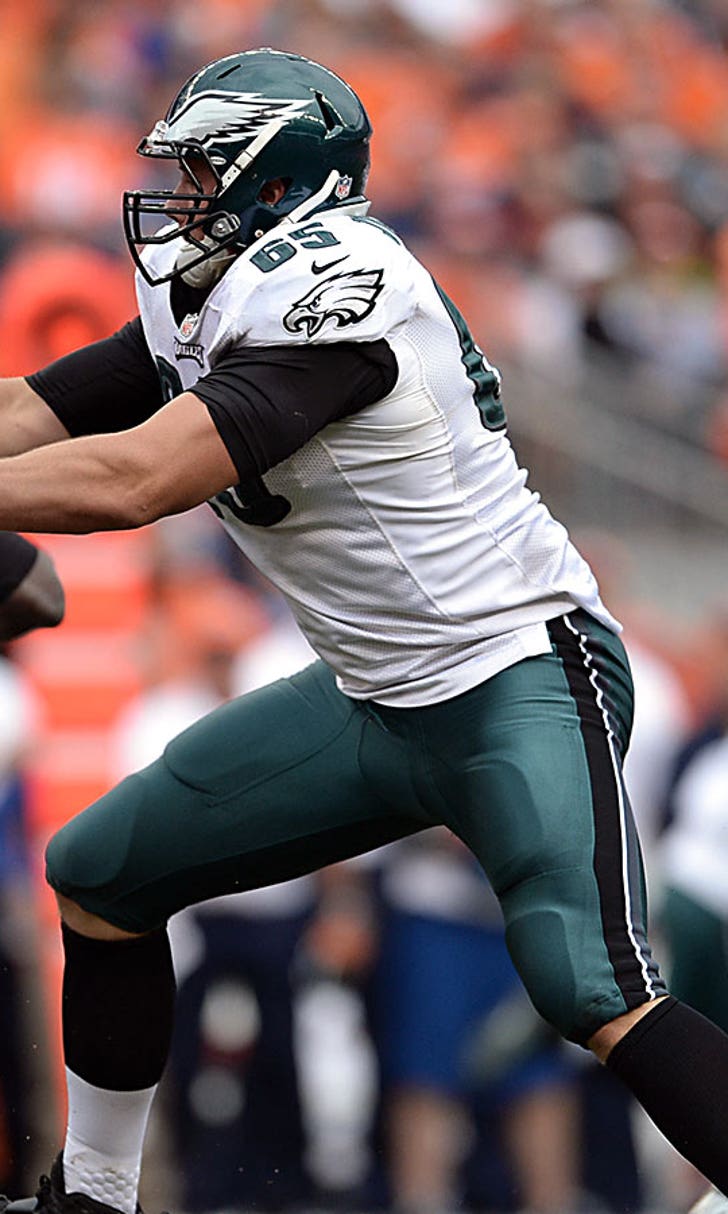 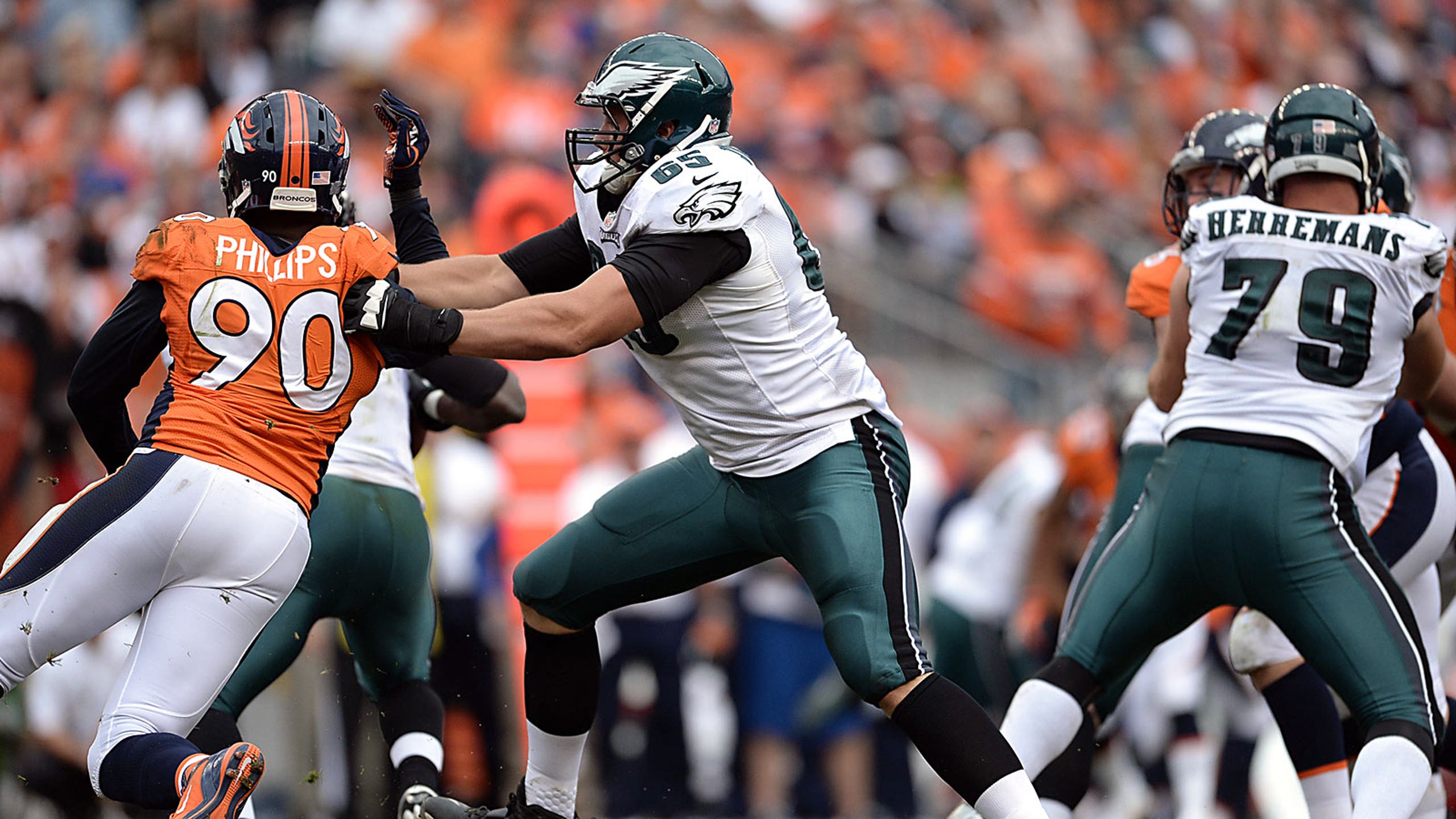 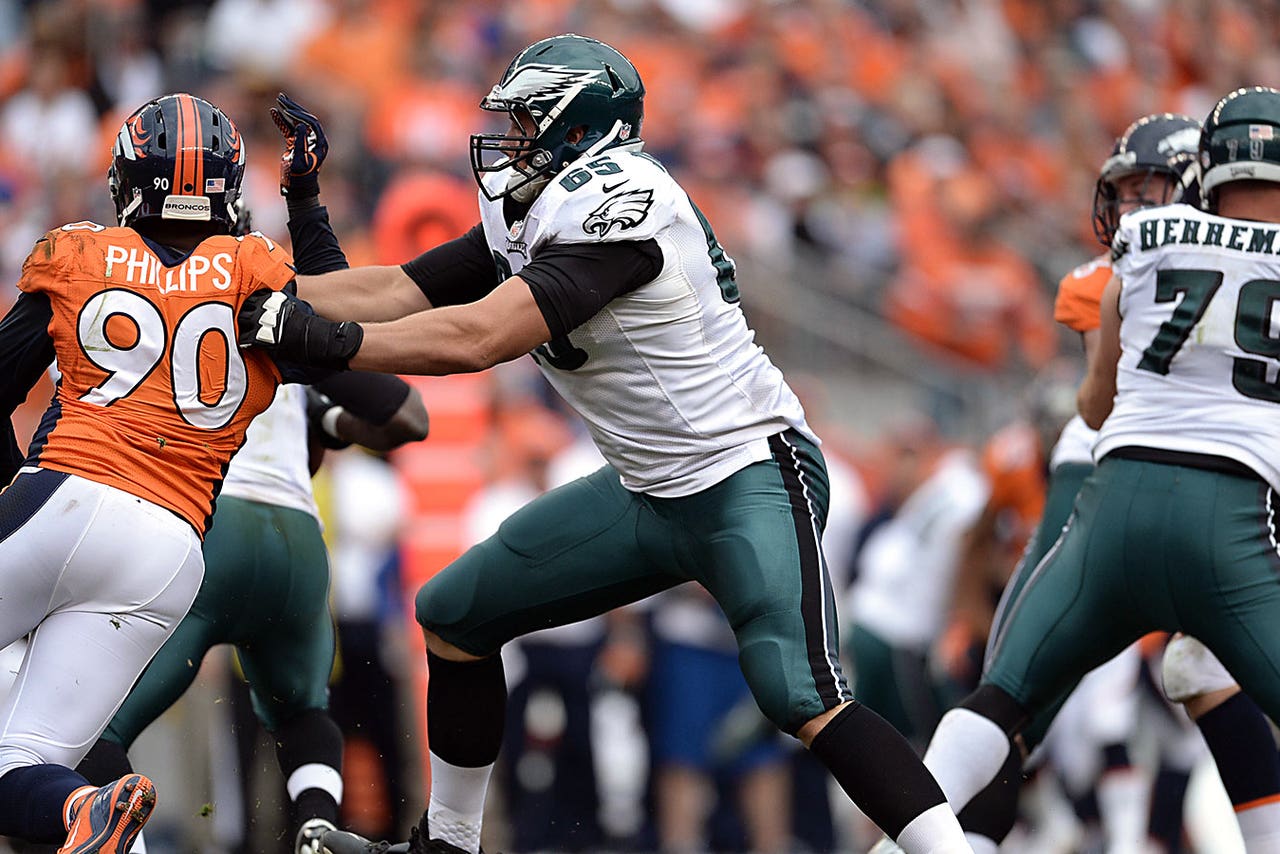 Philadelphia Eagles offensive tackle Lane Johnson is not afraid to speak his mind when it comes to Dallas Cowboys defensive end Greg Hardy, and according to Johnson, Hardy is "lucky" to even be playing again in the NFL.

"He served his time," Johnson said to Eagles reporters, per NJ Advanced Media, before adding, "he is lucky to be playing again."

"It's unfortunate the things that went on with him. I don't agree with hitting women or any domestic violence," Johnson said. "As far as the talent level, he has all the ability to be in the NFL . . . Greg Hardy is one of the best defensive ends in the league. His talent saved him."

Johnson is not the first NFL player to speak out against Hardy's off-field actions, and he likely won't be the last. None of that matters on Sunday night, however, when the Eagles have to find a way to block him.