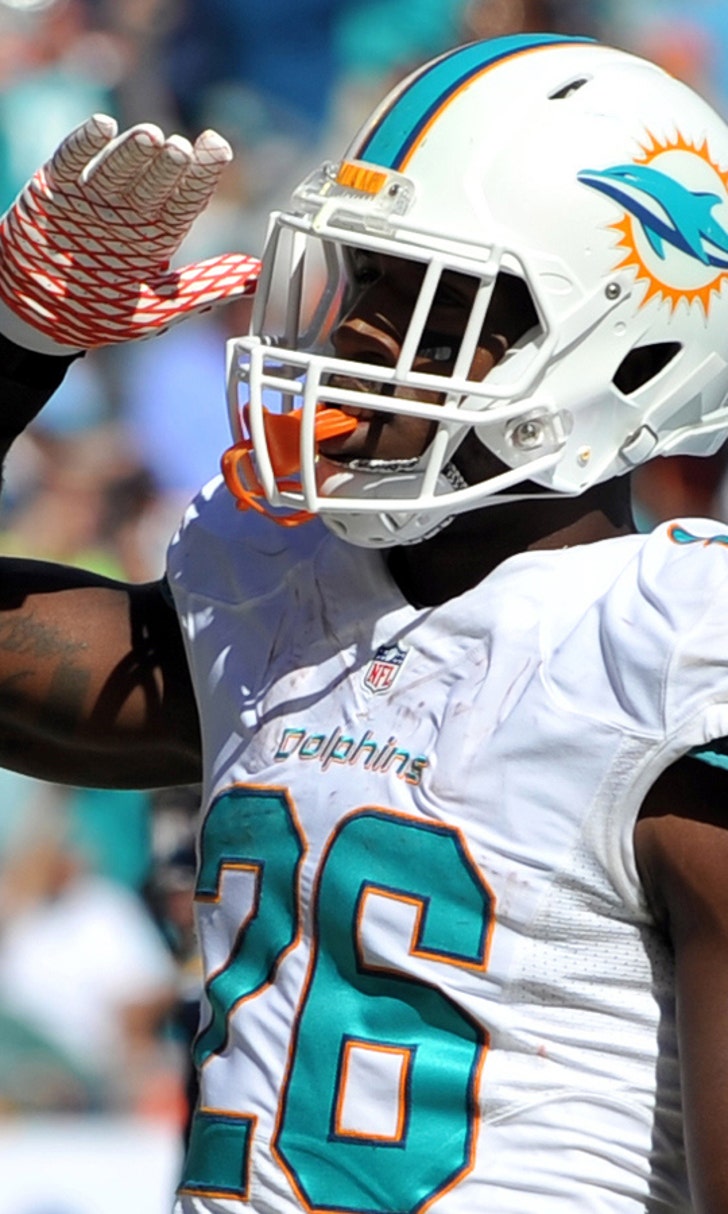 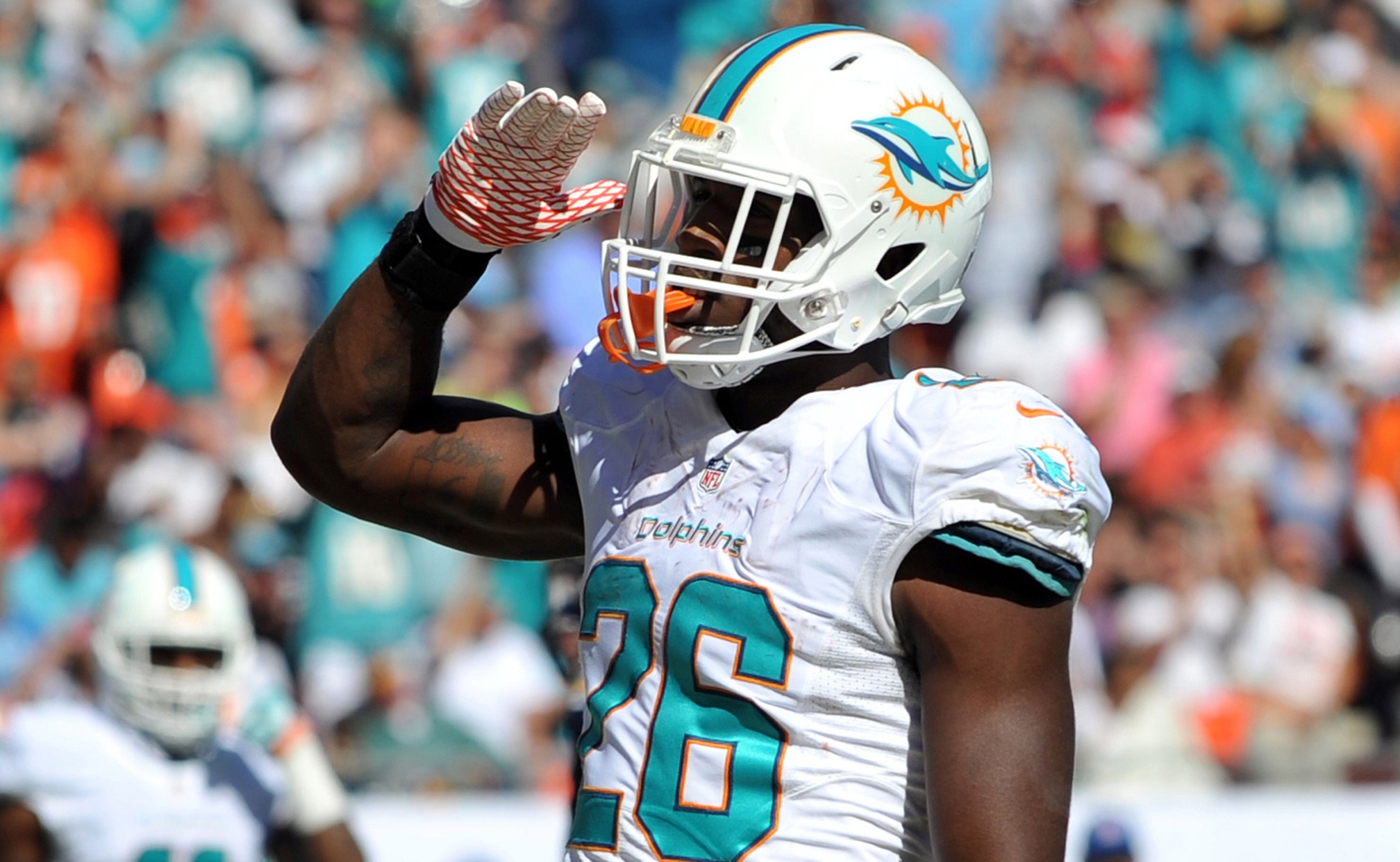 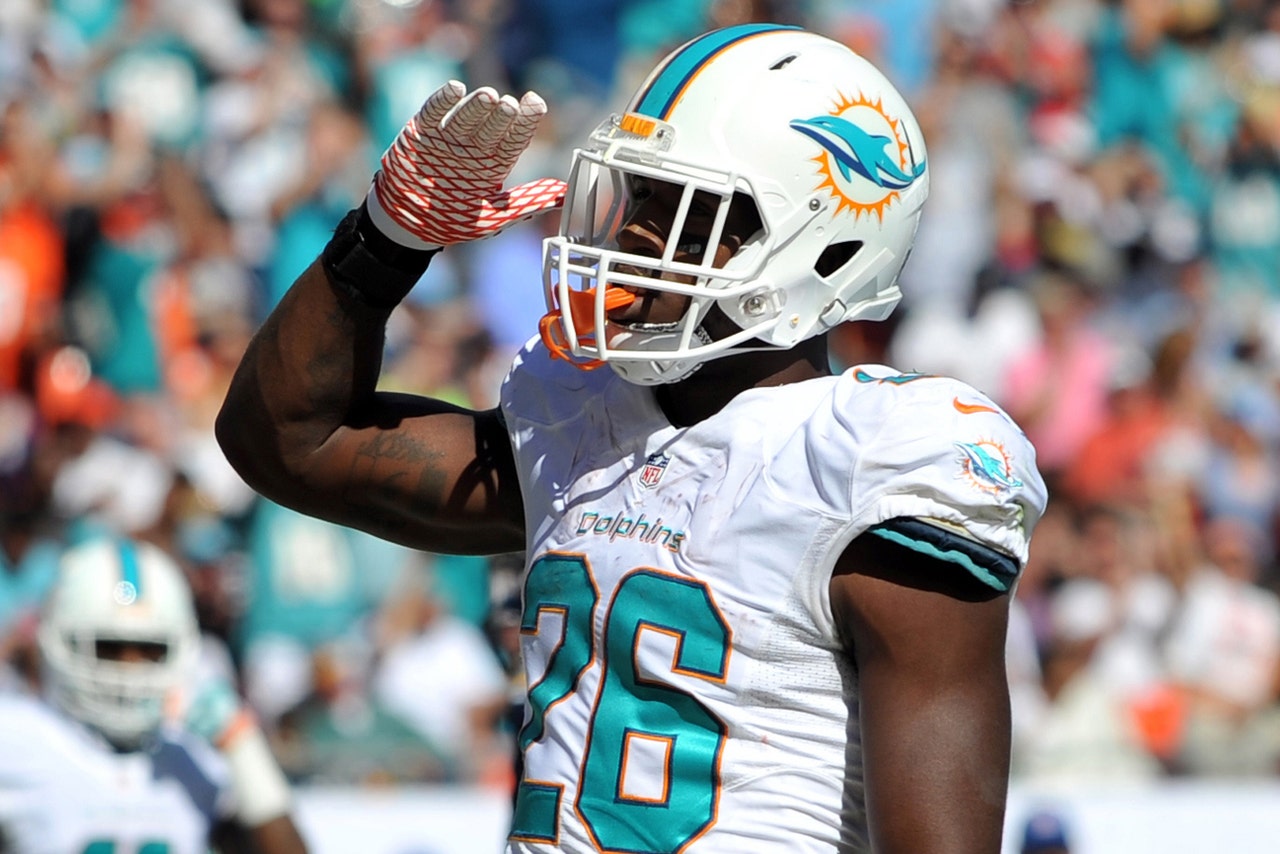 The Miami Dolphins have been nothing short of a disappointment this season -- on both sides of the ball.

The defense has recorded just one sack in four games, while no other team in the league has less than five. On offense, they've rushed for just 69 yards per game, which is second-worst in the NFL.

Lamar Miller is entering the final year of his contract and is out to prove he can be a workhorse back, but he's only carried it 37 times for 131 yards. Needless to say, that won't get it done by any means, but a coaching change could prove to help Miller.

Dan Campbell is the interim head coach after the team fired Joe Philbin, and he brought in Al Saunders to be an offensive consultant to offensive coordinator Bill Lazor. Miller seems to be happy about the changes, as he's telling concerned fantasy owners and fans to "stay tune" on Twitter.

Does that mean Miller is in line for more carries? It's possible, but nothing is certain. And if he does carry the ball more, it won't be until next Sunday with the Dolphins currently on their bye. As Miller said, stay tuned, folks.