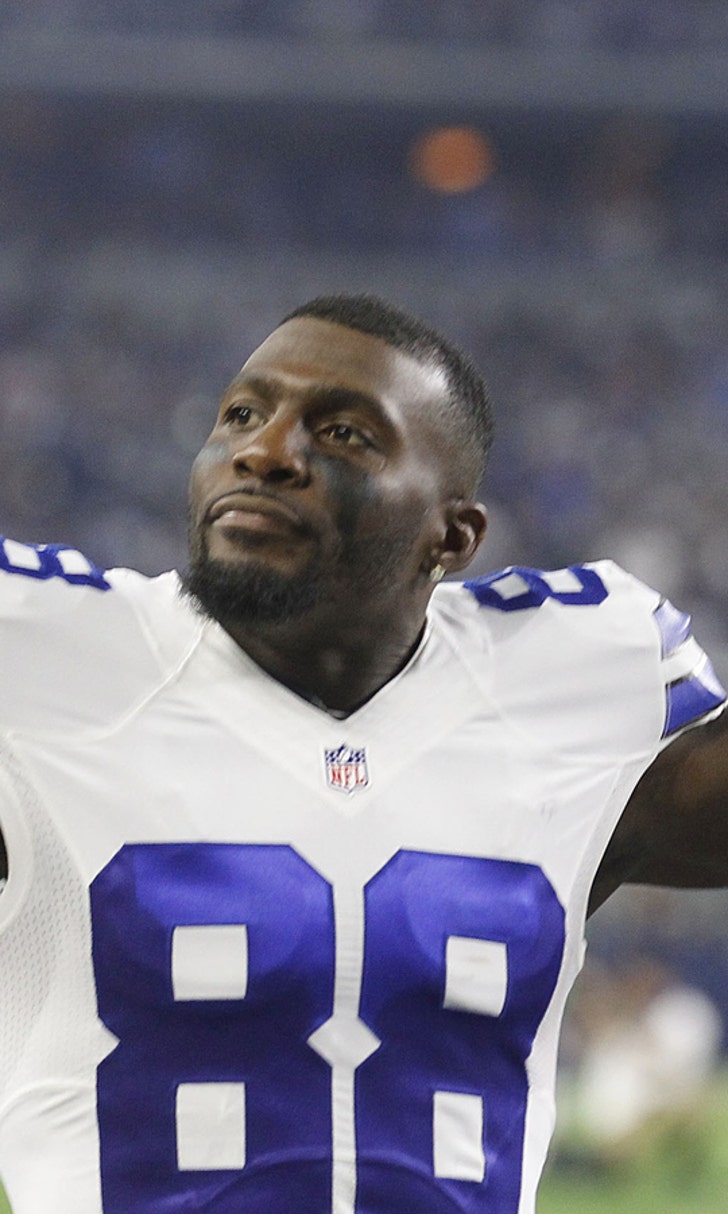 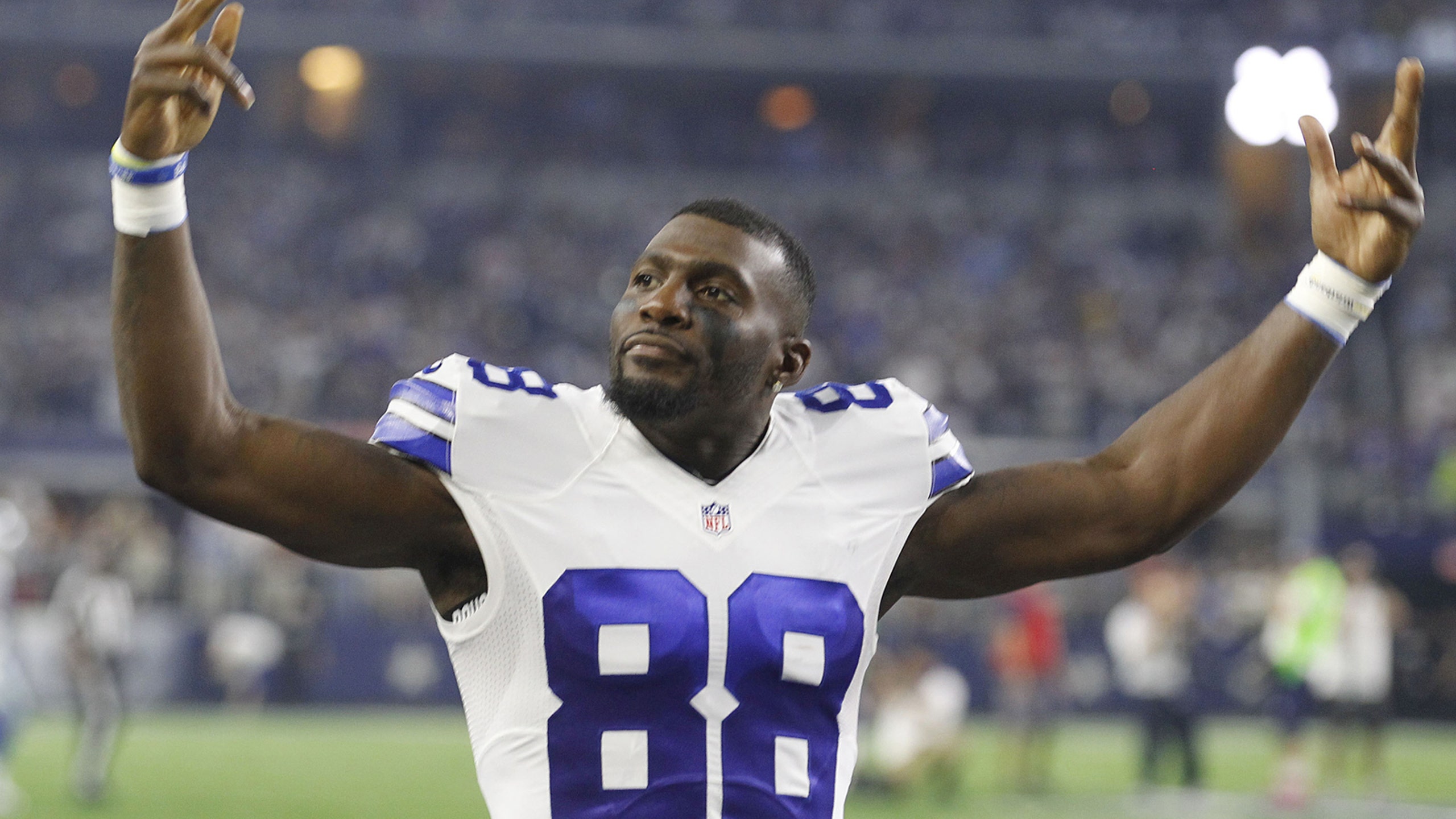 Dez Bryant likely to play in Week 8, expected to be limited 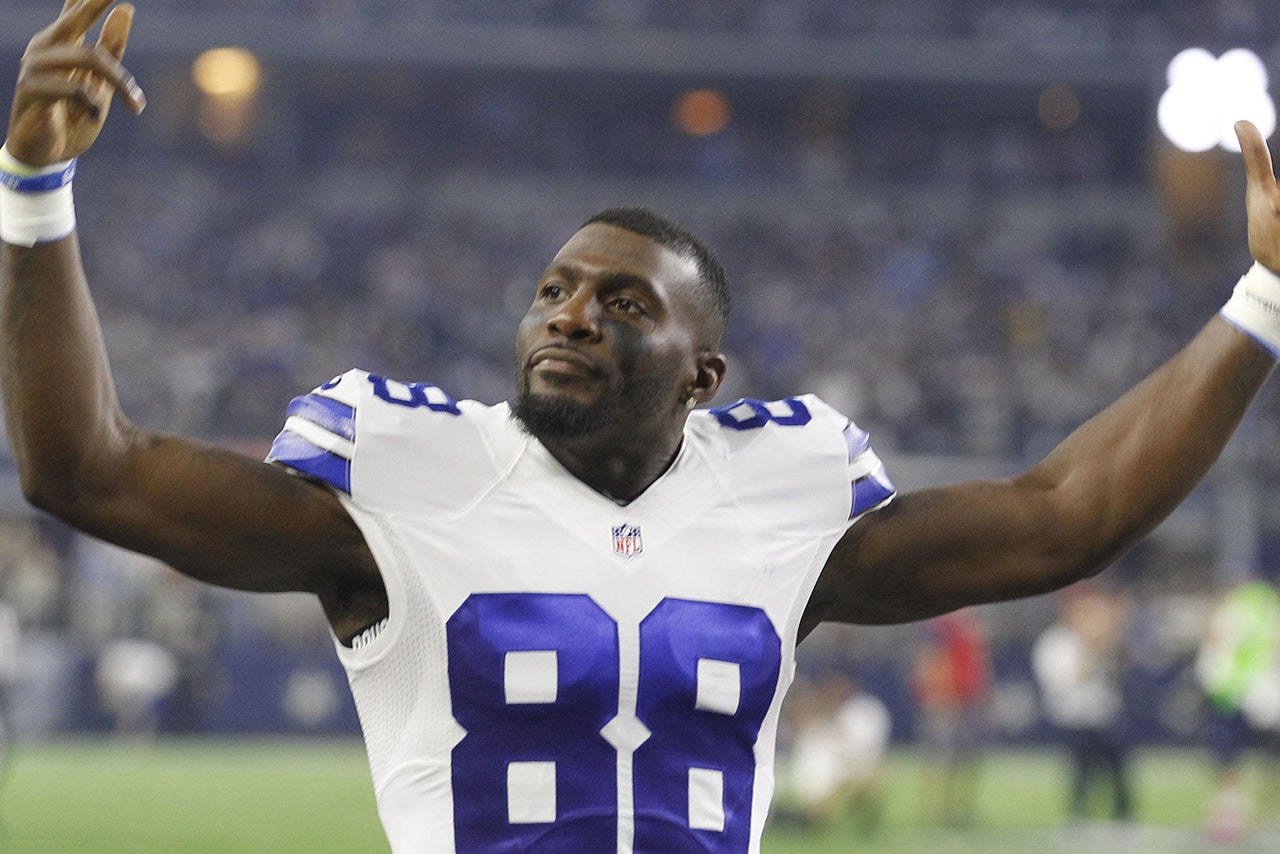 Dez Bryant is expected to be active on Sunday for the first time since Week 1, but he’ll be limited.

Though officially listed as questionable, Cowboys Executive Vice President Stephen Jones seemed to confirm that Bryant will be ready to go against the Seahawks in a radio appearance on Dallas’s 105.3 The Fan.

“We feel really good about it,” Jones said, via the Sporting News. “To say that he’s full blast might be a stretch.”

“I don’t think it’s realistic to think he’s going to be able to go out there every play after not playing here for six, seven weeks,” Jones continued. “There’s going to be a pitch count. As to what that number is, I think that’s to be determined.”

Jones stated his belief that Bryant can help the Cowboys in a tough matchup with Seattle’s secondary, even in limited duty.

Bryant has always looked like a decent bet to return on Sunday, but this is the most solid confirmation yet that he will seemingly be ready to go. Dallas badly needs him, having lost four in a row without Tony Romo.

Three Ideas For Russ & The Seahawks
Martin Rogers presents three options to address Russell Wilson’s displeasure with the way things are being handled in Seattle.
13 hours ago

Dak Drama
The waiting game continues in Dallas as the Cowboys have yet to negotiate a deal with franchise quarterback Dak Prescott.
5 days ago

Mayfield Or The Field?
Colin Cowherd played another fun game this week called 'Baker Mayfield or the Field.'
6 days ago
those were the latest stories
Want to see more?
View All Stories
Fox Sports™ and © 2021 Fox Media LLC and Fox Sports Interactive Media, LLC. All rights reserved. Use of this website (including any and all parts and components) constitutes your acceptance of these Terms of Use and Updated Privacy Policy. Advertising Choices. Do Not Sell my Personal Info