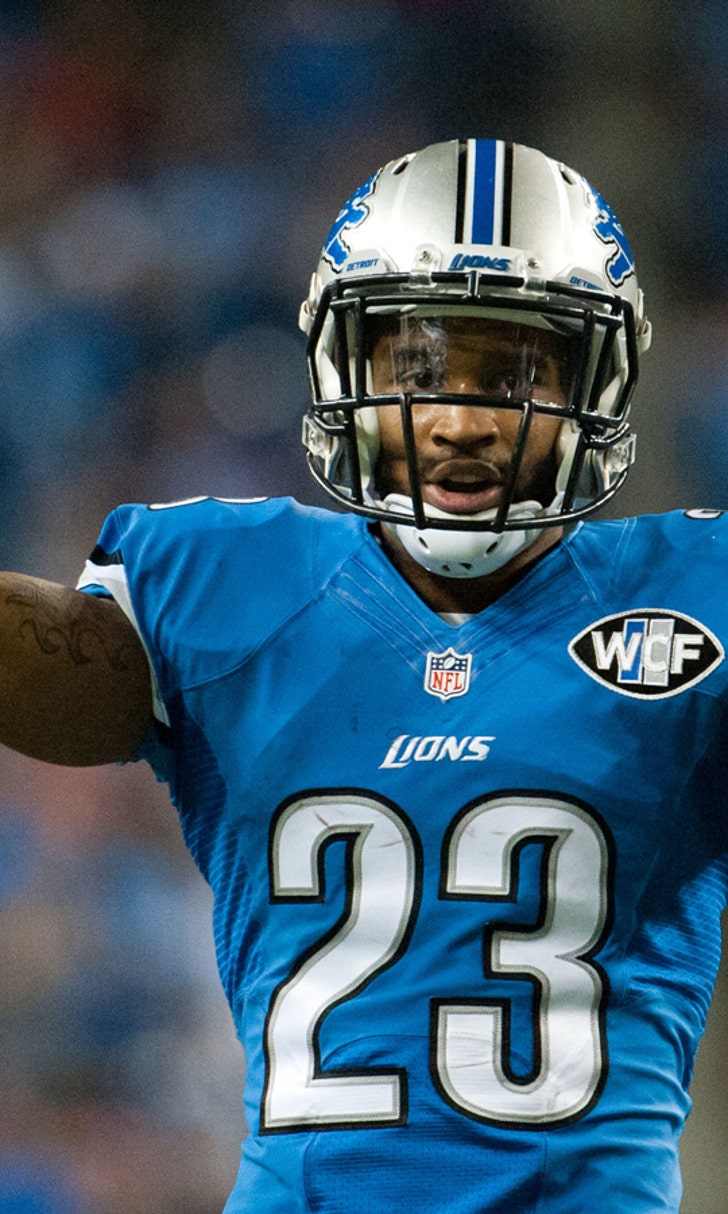 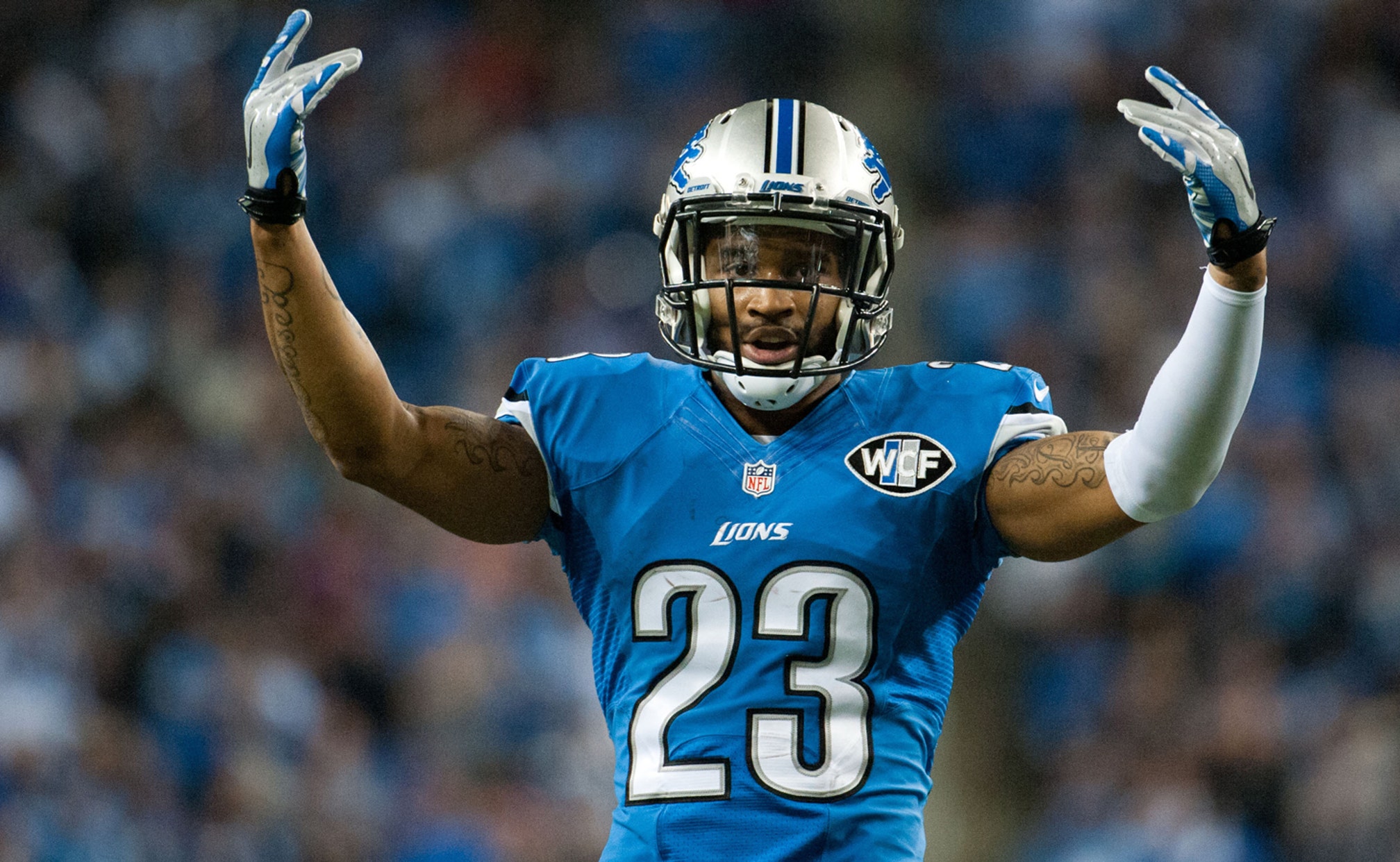 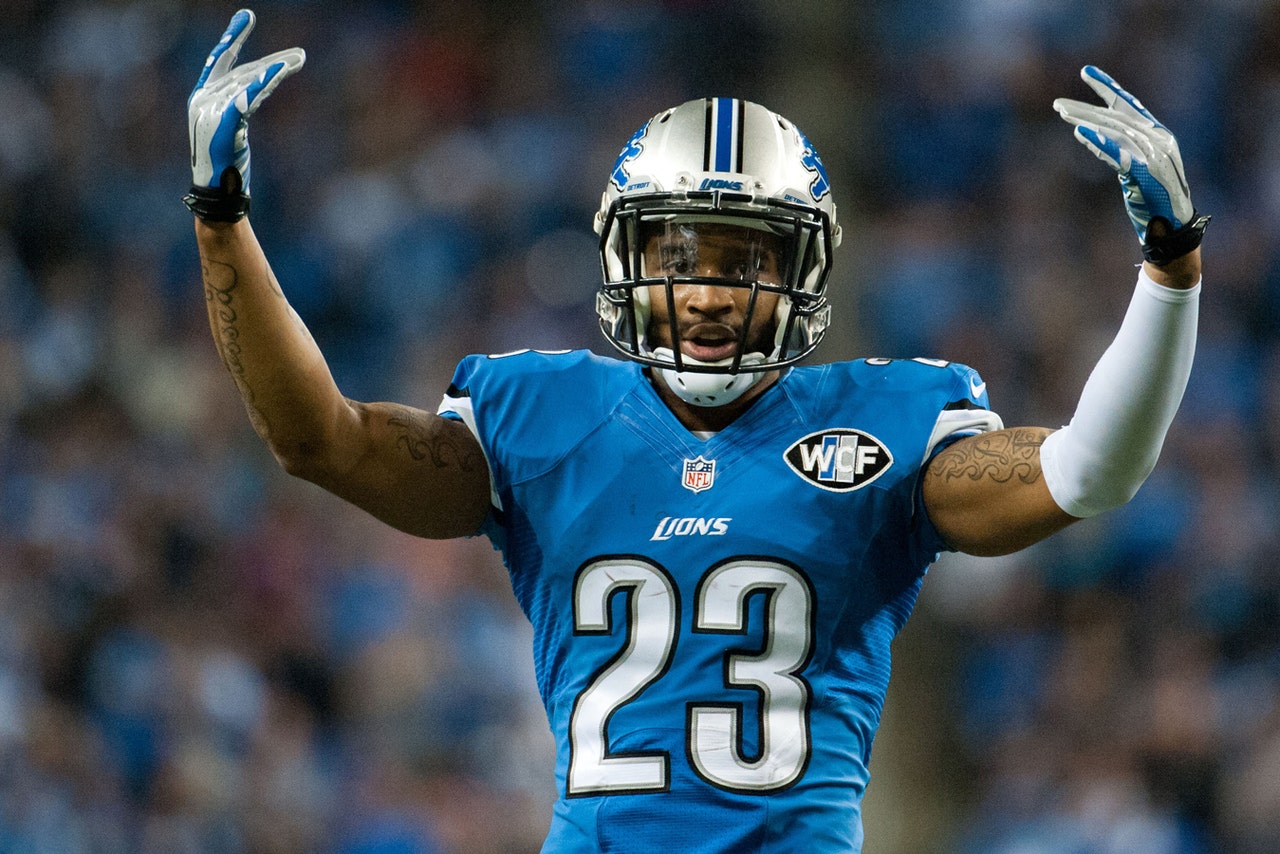 Heading into the 2015 season, Detroit Lions cornerback Darius Slay is looking to build upon a breakout season in which he started all 16 games and recorded two interceptions. The former second-round selection is itching to take on the best pass-catchers the NFL has to offer, according to Lions senior writer Tim Twentyman.

"I’m ready. I’m confident. I’m ready to do whatever I need to do to be the best," Slay told the Lions official website. "I want to go against the No. 1 (receiver) anytime. I’m ready."

Slay is quickly turning into the player Detroit drafted him to be. Fully aware of the hard work it will require to get there, the Mississippi State product has his sights set on the pinnacle of his position.

"That’s what I want to be and I’m working towards it and I’m going to get better this offseason to be that guy," Slay told the Lions website about becoming the team's top cornerback. "Work, work, work. I’m taking any kind of feedback that’s going to help me be the best."

Slay is learning from the best, too. He has worked extensively with Hall of Fame cornerback Rod Woodson, Twentyman writes, both on the field and in the film room.

Making Themselves At Home
Derek Carr caught fire in Las Vegas' NFL debut as the Raiders stayed undefeated. Drew Brees and the Saints? Not so much.
10 hours ago

The Most Entertaining Team In Football
When it comes to the Cowboys, you never know what’s coming next. And that's half the fun, Martin Rogers writes.
12 hours ago

Zeke Files For 'Feed Me' Trademark
The Dallas Cowboys running back is making his motto official, Charlotte Wilder writes. Now, who wants a "FEED ME" tie?
21 hours ago

Breaking Down Week 2's Biggest Injuries
A number of key NFL players suffered unfortunate injuries on Sunday. Here's what you need to know.
23 hours ago

How The Cowboys Saved Their Season
An 0-2 start can spell doom for NFL teams. But Dak Prescott wasn't about to let the Cowboys fail.
23 hours ago
those were the latest stories
Want to see more?
View All Stories
Fox Sports™ and © 2020 Fox Media LLC and Fox Sports Interactive Media, LLC. All rights reserved. Use of this website (including any and all parts and components) constitutes your acceptance of these Terms of Use and Updated Privacy Policy. Advertising Choices. Do Not Sell my Personal Info