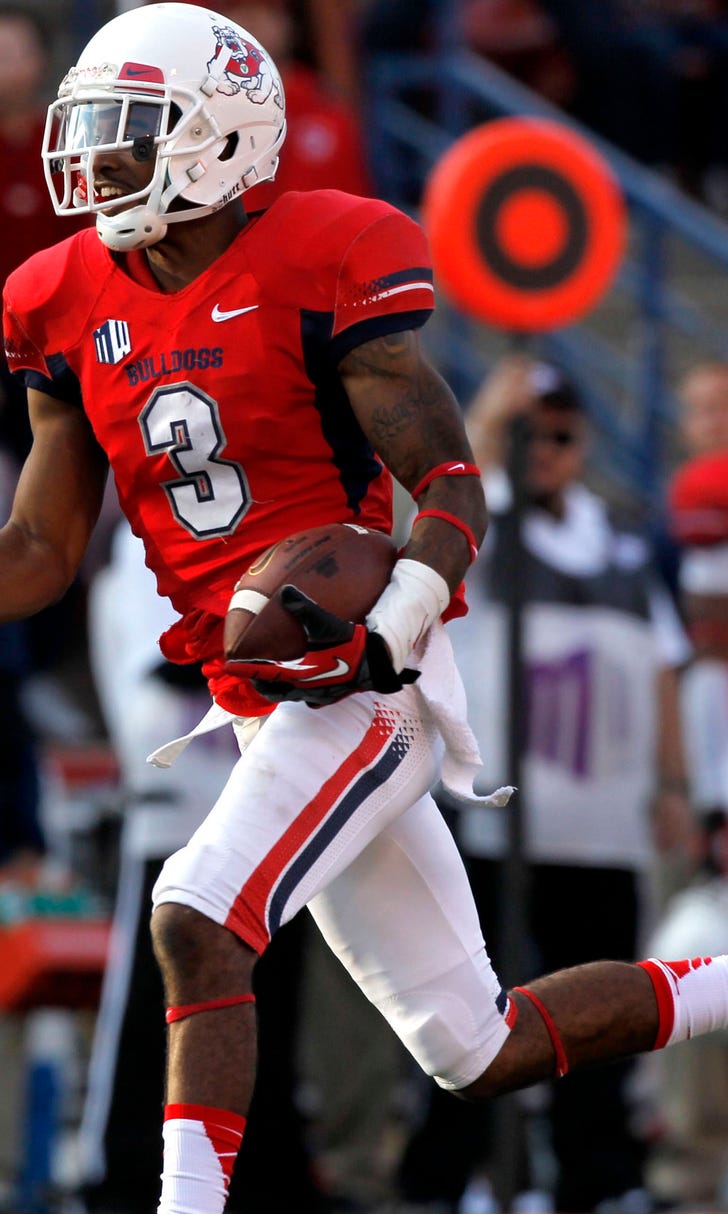 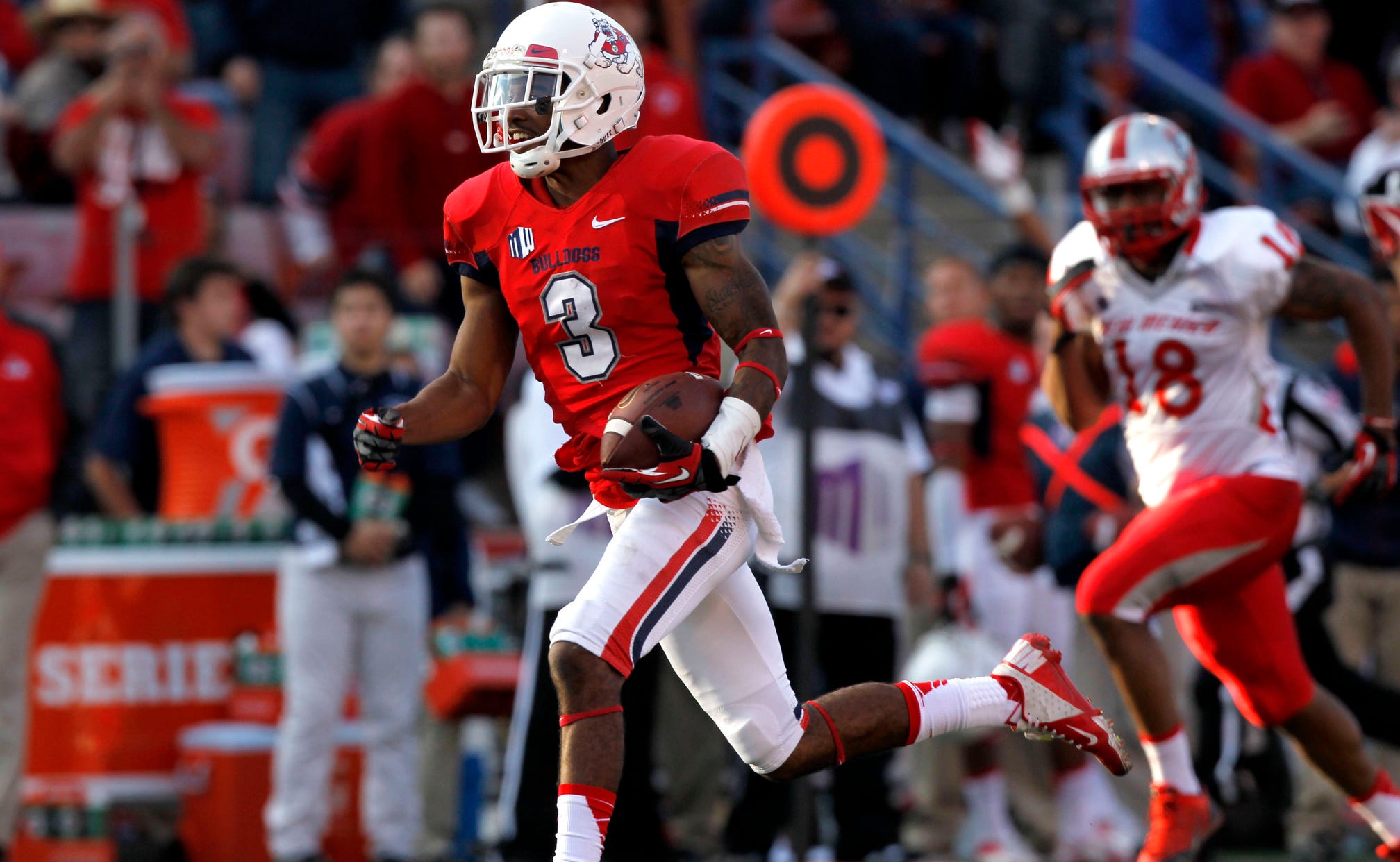 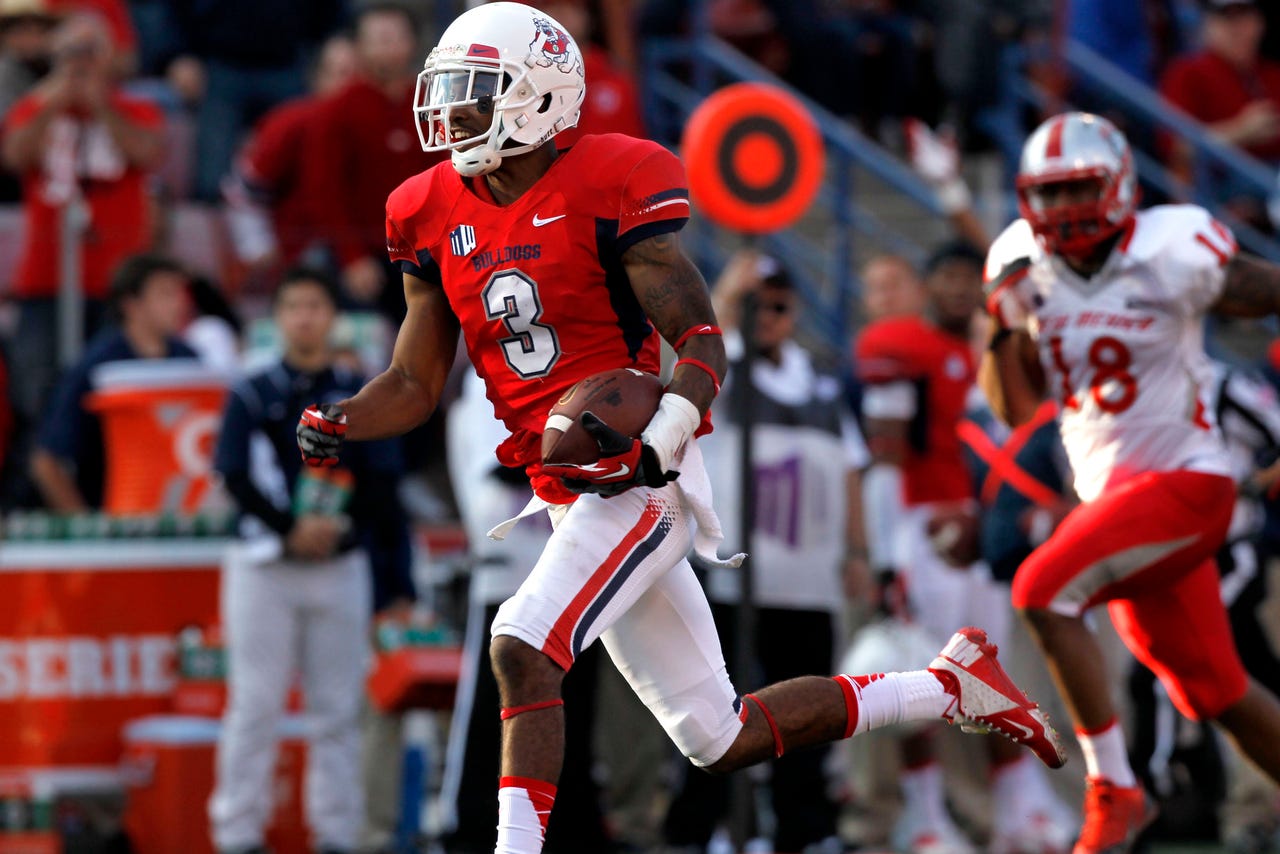 They didn't have to search far to land a guy who has instant chemistry with Derek Carr.

God has a plan for me and now its time to go to work as part of the @RAIDERS! #RaiderNation

Harper was at his best with Carr getting him the ball. He tore up the Mountain West Conference in 2013, notching 79 catches for 1,011 yards and 13 touchdowns.

The San Jose native is in Silver and Black now. And the Raiders hope Harper and Carr can pick up where they left off in college.