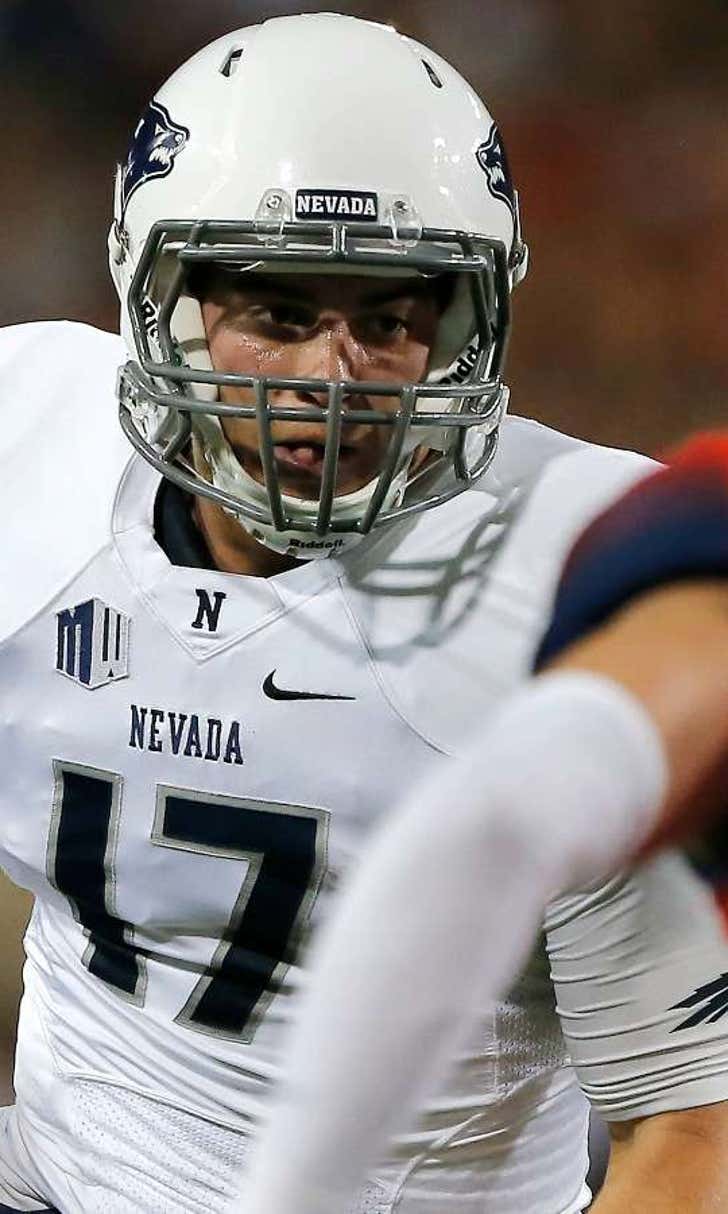 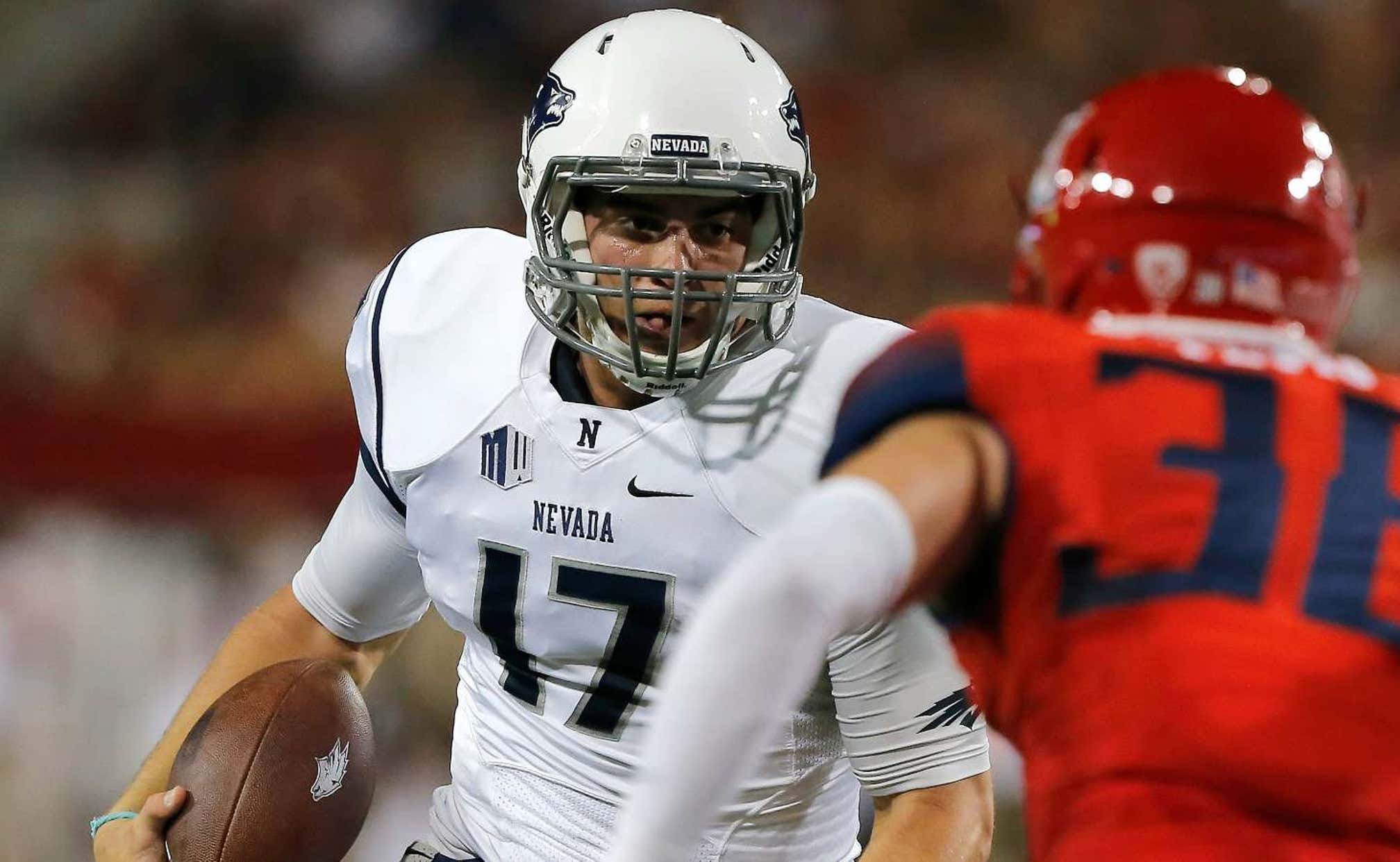 Derek Carr reunites with his college rival on the Raiders 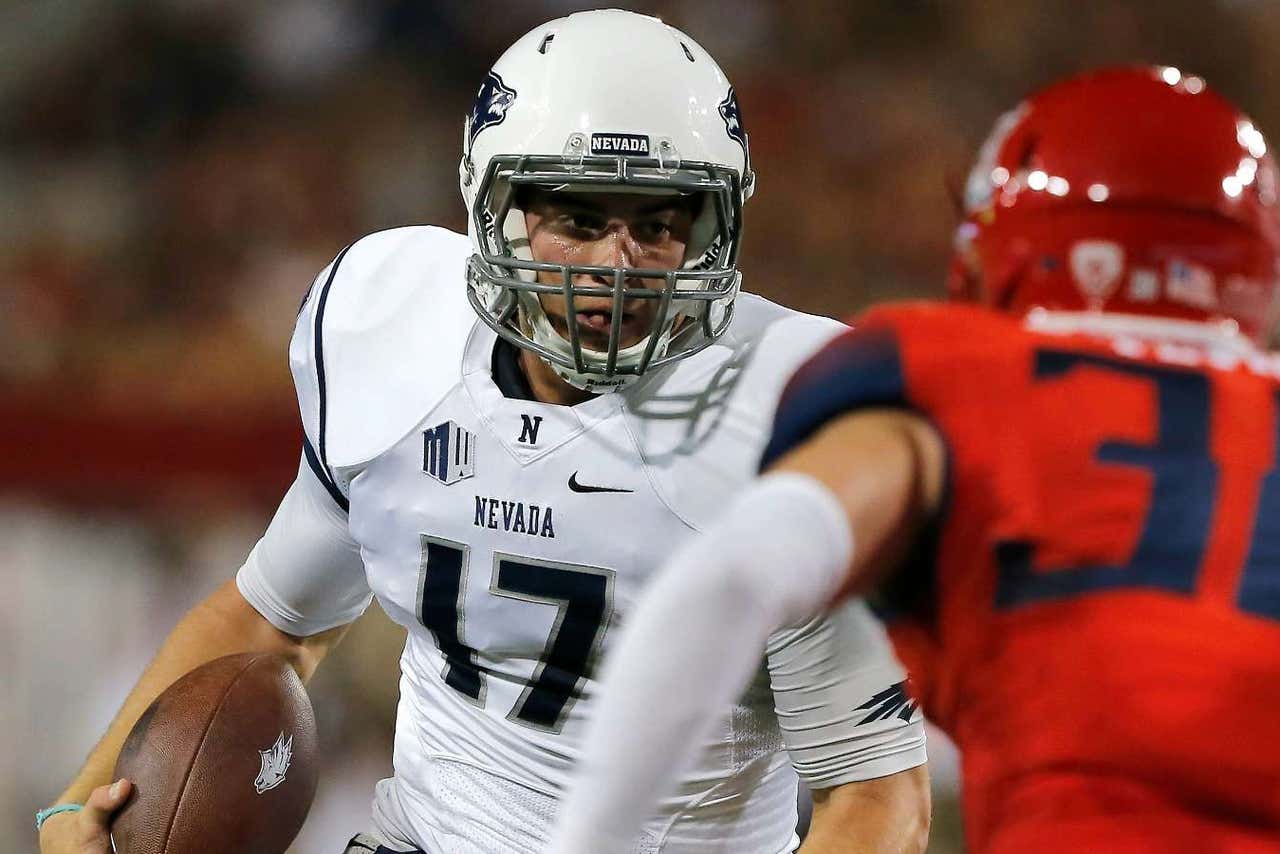 Cody Fajardo and Derek Carr just can't get away from each other.

The two quarterbacks were college rivals in the Mountain West Conference before Carr departed for the Raiders. And one season later, Fajardo is back with his sworn enemy after signing as an UDFA.

Carr and Fajardo are actually more alike than similar, according to these fact compiled by the Examiner:

Take a look at Fajardo's highlights against Boise State below. He's a very different type of player than Carr is, but just as successful. Did the Raiders strike gold twice from the same conference?