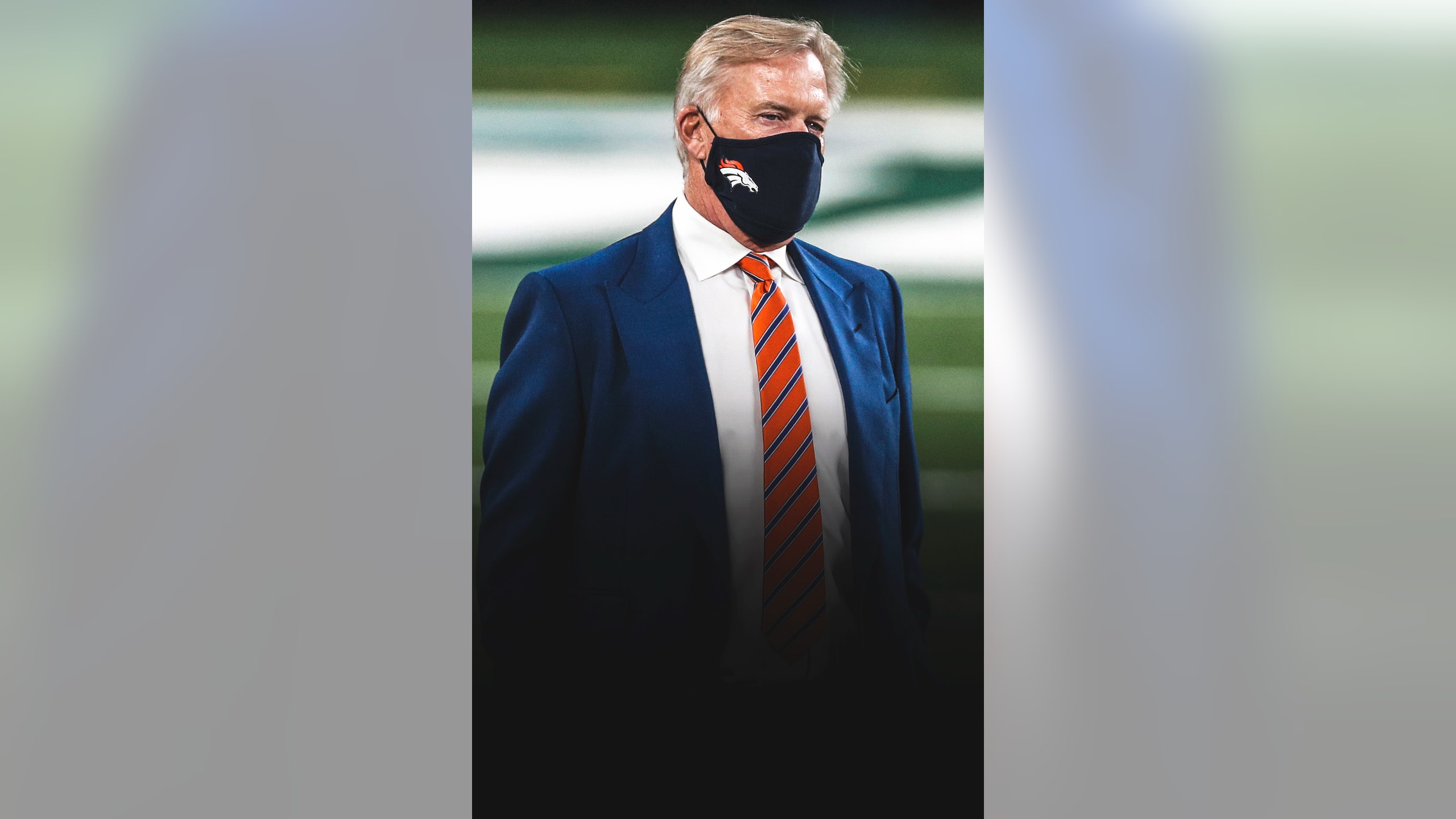 There might never be another game quite like the Week 12 matchup between the Denver Broncos and New Orleans Saints.

With the Saints starting backup Taysom Hill due to Drew Brees' rib injury, the Broncos went a step further by having to start practice squad wide receiver Kendall Hinton at quarterback.

Why? Well, all three quarterbacks on the roster – Drew Lock, Brett Rypien, and practice squad quarterback Blake Bortles – had been ruled ineligible due to contact tracing for COVID-19. And that means the Broncos will have to be unconventional with their approach on Sunday.

And while a number of people joked about taking the snaps ...

Hinton was the one who received the call.

The Broncos seemingly peered down every avenue to find an answer at QB, including looking among their coaching ranks.

And with Denver facing the Saints and Hill, there was actually a statistical quirk that points slightly in the Broncos' favor headed into Sunday.

As you might imagine, Sunday marked a historic occasion – the first time a non-QB started for an NFL team since 1965.

When news of the Broncos' quarterback situation broke Saturday, that line moved almost immediately to New Orleans -14 (with a total over/under of 36.5) before shifting all the way to -17 before kickoff and an over/under of 36.

How To Win $250,000 on Super Bowl LV
Jason McIntyre breaks down the Bucs-Chiefs matchup and offers his tips to help you win big in this week's Super 6 contest.
2 hours ago

Worth The Bills?
Josh Allen has ascended rapidly after Buffalo took a chance on him in 2018. Did his play in 2020 earn him a big-money deal?
11 hours ago

Generation Gap
It's GOAT vs. Baby GOAT! But beyond Brady and Mahomes, Geoff Schwartz examines the matchups that will decide Super Bowl LV.
11 hours ago

The Numbers: Andy Reid
It's back-to-back title games for Andy Reid. Here are the numbers that define the future Hall of Famer entering Super Bowl LV.
12 hours ago
those were the latest stories
Want to see more?
View All Stories
Fox Sports™ and © 2021 Fox Media LLC and Fox Sports Interactive Media, LLC. All rights reserved. Use of this website (including any and all parts and components) constitutes your acceptance of these Terms of Use and Updated Privacy Policy. Advertising Choices. Do Not Sell my Personal Info