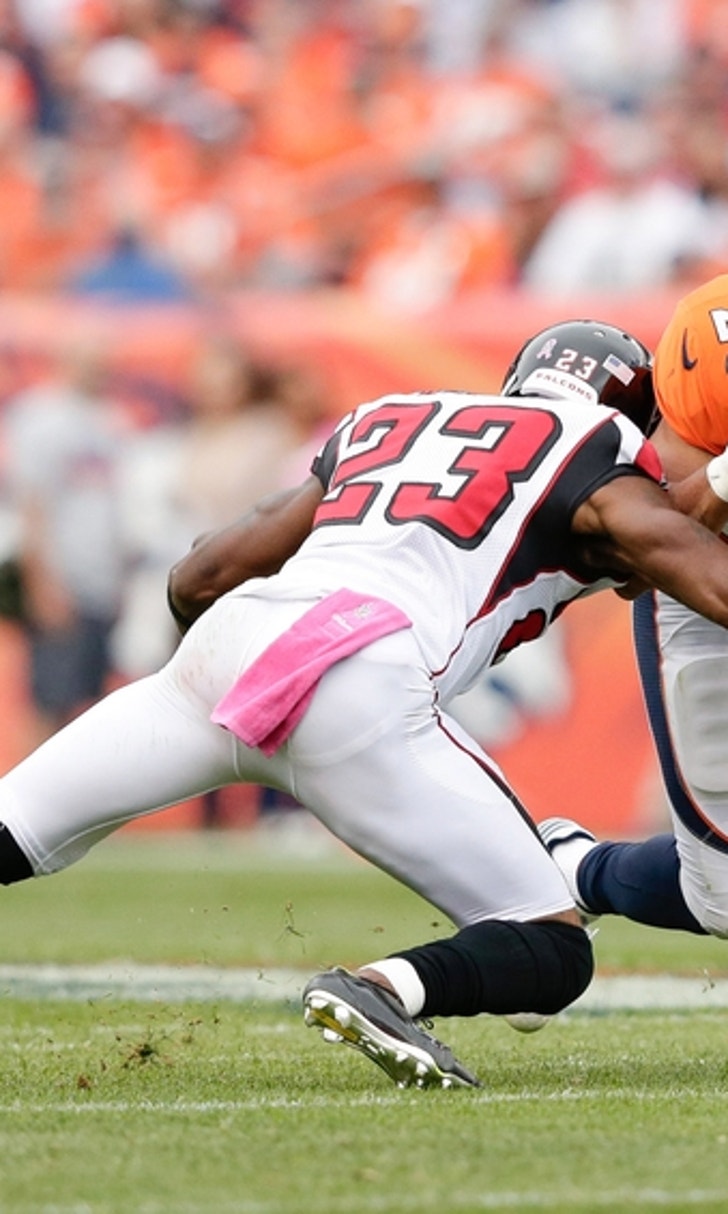 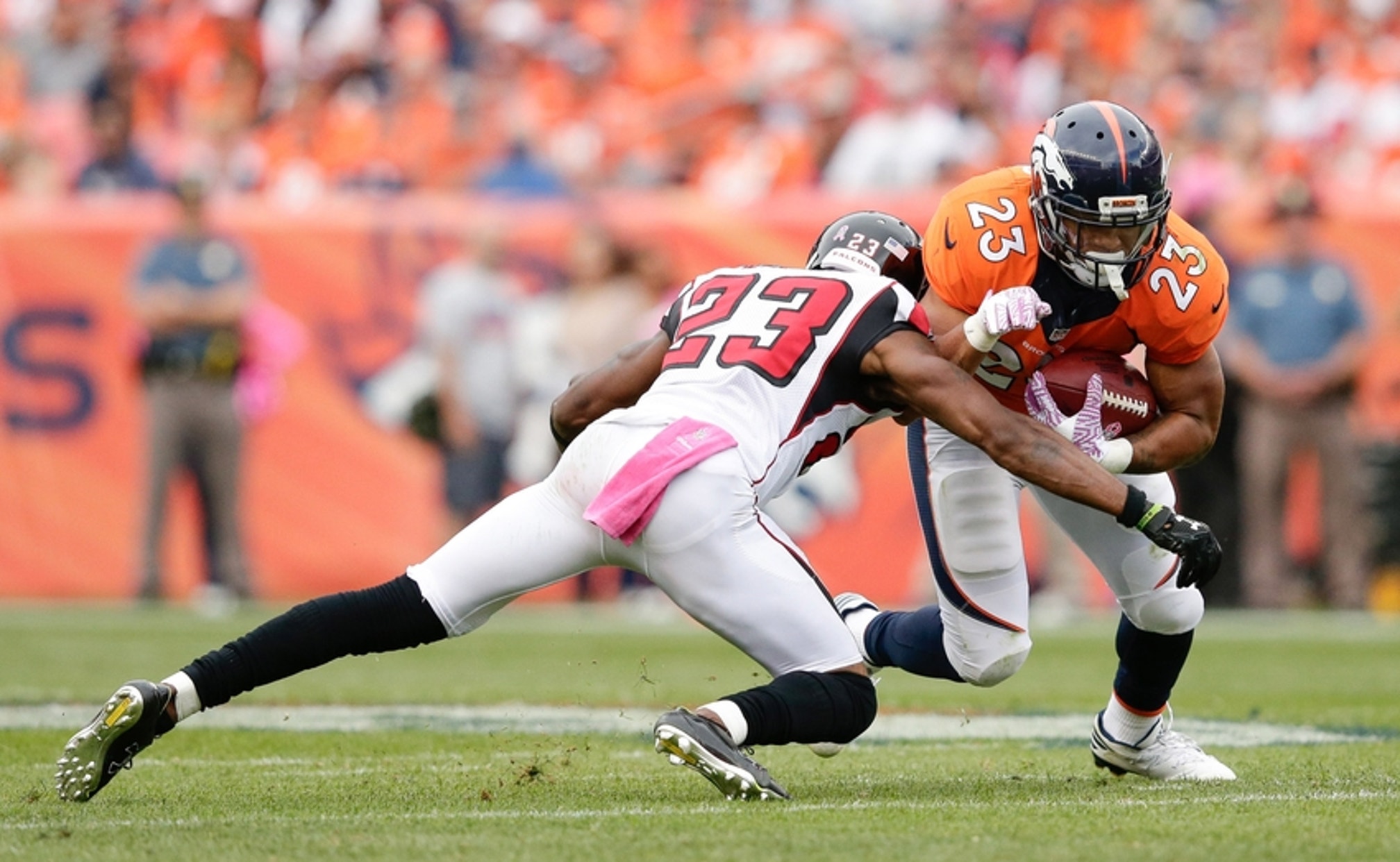 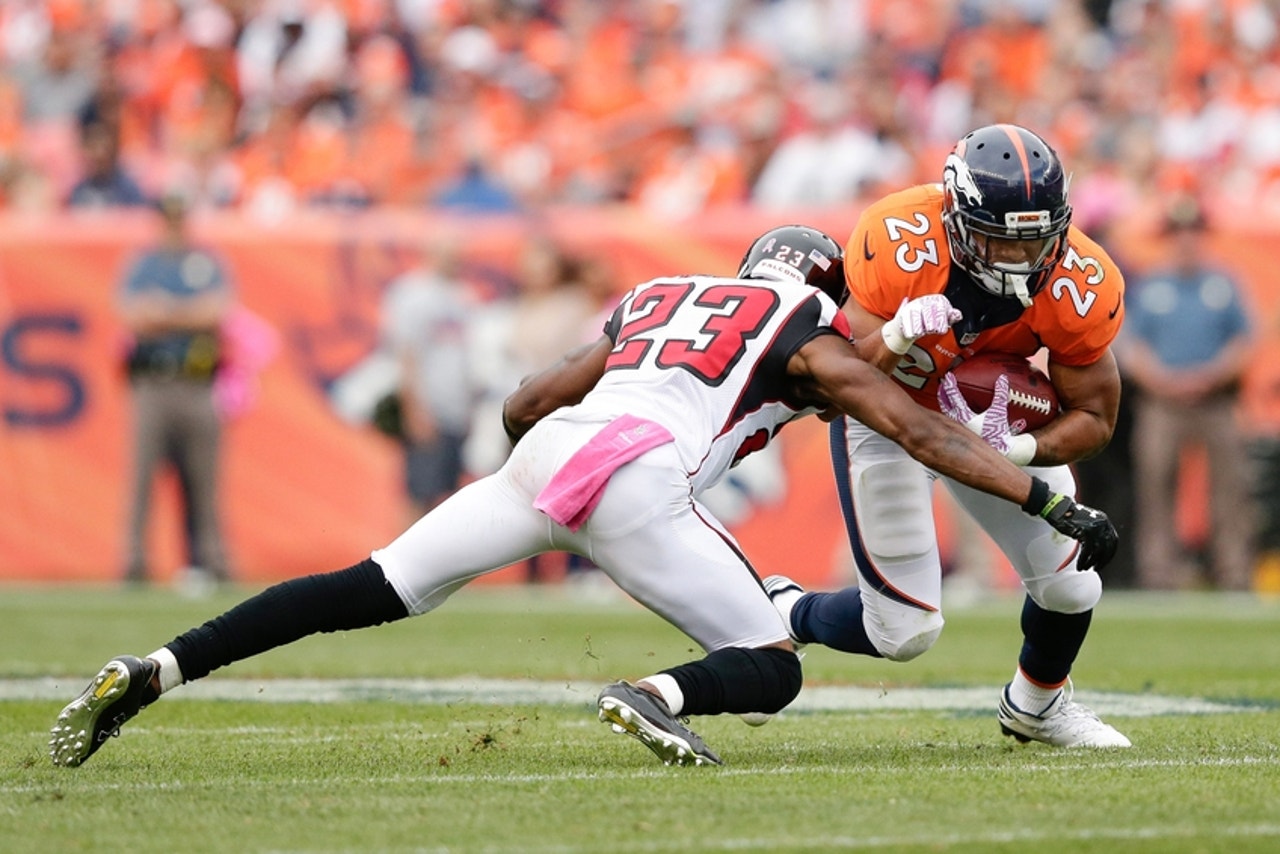 In this young season, the running game is struggling and now Denver Broncos rookie back Devontae Booker will get more chances.

The Denver Broncos drafted Devontae Booker in the fourth round of the 2016 NFL Draft to compete with CJ Anderson and at the time Ronnie Hillman. Booker played himself into the backup role immediately in Training Camp and now seems to have earned more carries.

Anderson continues to reel a little bit since the first game facing the Carolina Panthers. In that game he played his best game as a Bronco, with both catches and yards gained on the ground. That seems to go awry and now the team may turn to Booker, who is the hot hand out of the backfield.

Since the Tampa Bay Buccaneers game Booker has averaged about six carries a game and five yards an attempt. He is even finishing runs with more power than the beginning of the year. Gary Kubiak’s pleased with his progress.

“As a young player we’re trying to get him going as far as protection and those type of things,” Kubiak said of Booker’s protection in the pass game.

Hillman took over the carries from Anderson the same way Booker appears to be doing this season. Hillman handled the situation better at the time and became starter at one point in the year. Kubiak added the same sentiment today on Booker.

“I think he deserves some more opportunities to touch the football and when he’s had the opportunities he’s done some good stuff.” Kubiak stated on Booker’s growth in reps.

Kubiak’s offense requires a power punch at the running back position. Everything he would like to do as a play-caller thrives off long runs and prolonged drives resulting in points. Yes, the offensive line needs to get their act together. But if the running game sees a crack of confidence in games, the quarterback will thrive in the passing attack.

After a disappointing two games, Booker will make the most of his chances. Furthermore, Anderson is motivated to provide more thunder against Houston.