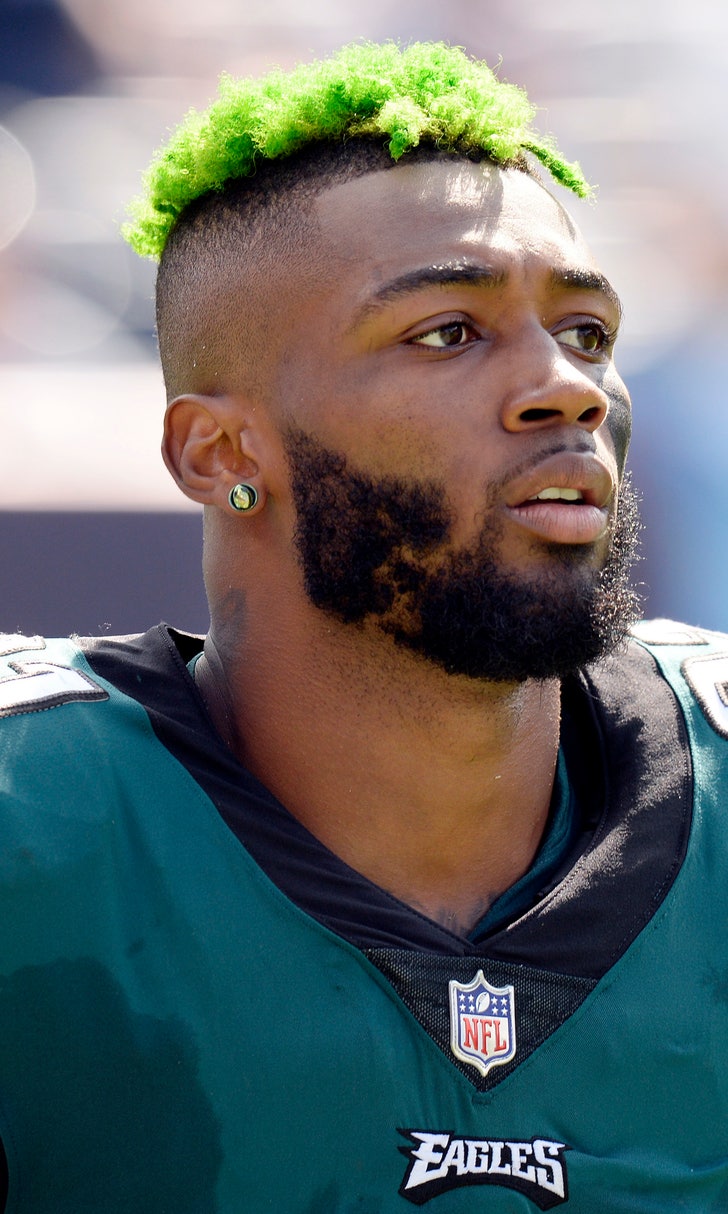 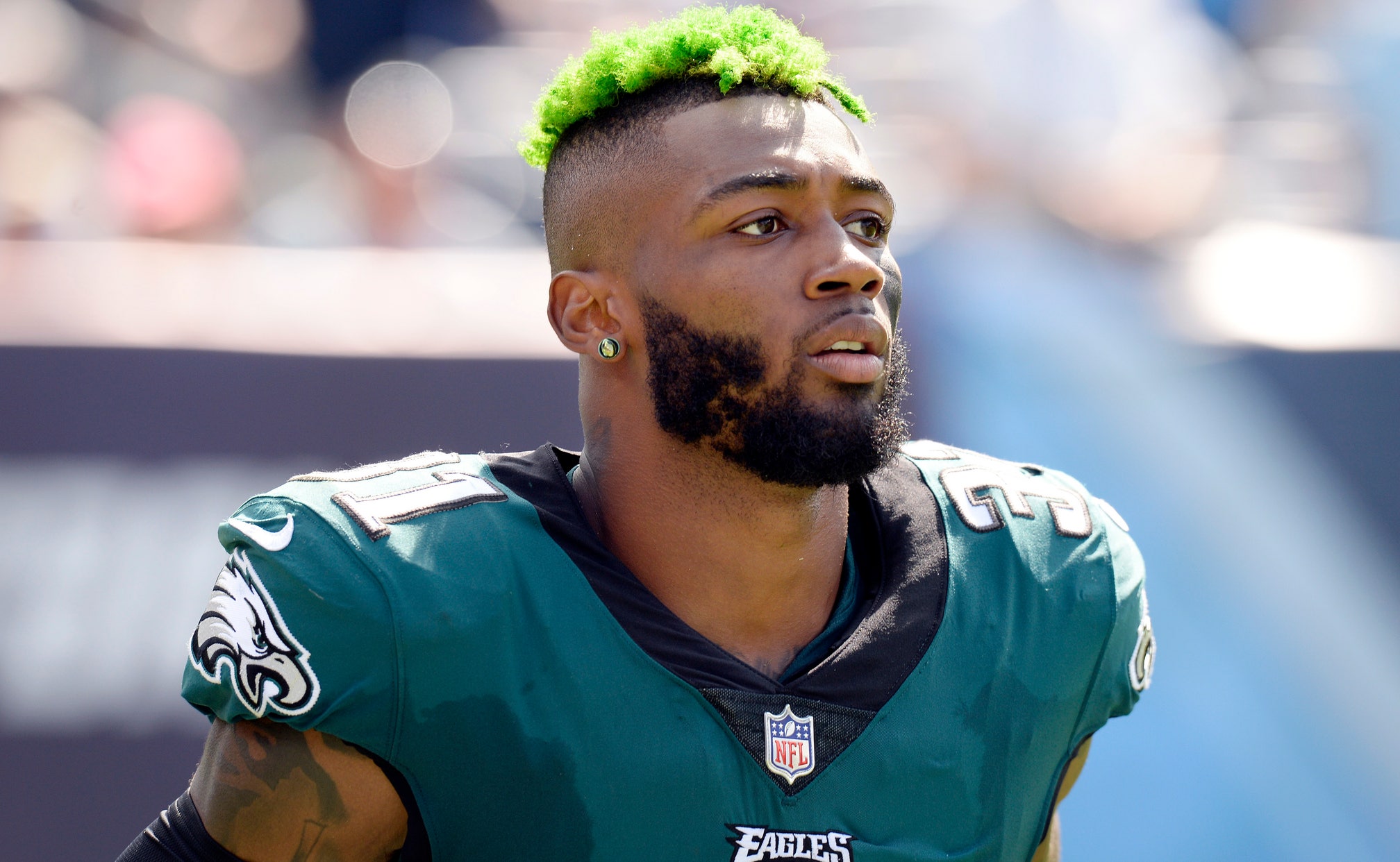 Karimah Bilal, program manager for the Metropolitan Police Department's office of communications, confirmed in an email to The Associated Press that the Mills named in the police report is the Eagles player.

Both the 6-foot, 191-pound Mills and the 6-foot-8, 200-pound Robinson were charged with disorderly affray, which generally refers to fighting in a public place.

The two men were "involved in a verbal altercation which escalated into a physical altercation on the sidewalk adjacent to the Opera Night Club" in the early hours of Saturday morning, according to the police report.

Robinson was taken to a hospital for treatment, the report said.

He also lost his job with the Wizards.

"We are aware of the incident this morning involving Devin and are disappointed in his actions. We will not extend him a qualifying offer for the 2019-20 season," the NBA team said in a statement.

The Eagles said in their statement they are "aware of the situation" and "continuing to gather more information." They said they will not comment further now.

Mills started eight games for the Eagles last season before going on injured reserve in December after hurting a foot.

Philadelphia drafted him out of LSU in the seventh round in 2016. He was a member of the Eagles' Super Bowl championship team after the 2017 season, when he started 15 of 16 regular-season games.

Robinson appeared in seven of the Wizards' 82 games last season and also played for their NBA G League affiliate, the Capital City Go-Go.