The good news for the Dallas Cowboys is that Tony Romo definitely isn't fat. The bad news? He could use a backup after Kellen Moore broke his right leg at training camp Tuesday.

There are a number of options that make sense for Dallas, but one name in particular keeps popping up: Nick Foles. The former Philadelphia Eagles Pro Bowler (man, 2013 was weird) was released by the Los Angeles Rams last week, and Cowboys vice president Stephen Jones made it clear that Dallas is interested.

According to a report from NFL.com, there is "mutual interest" between the two sides. 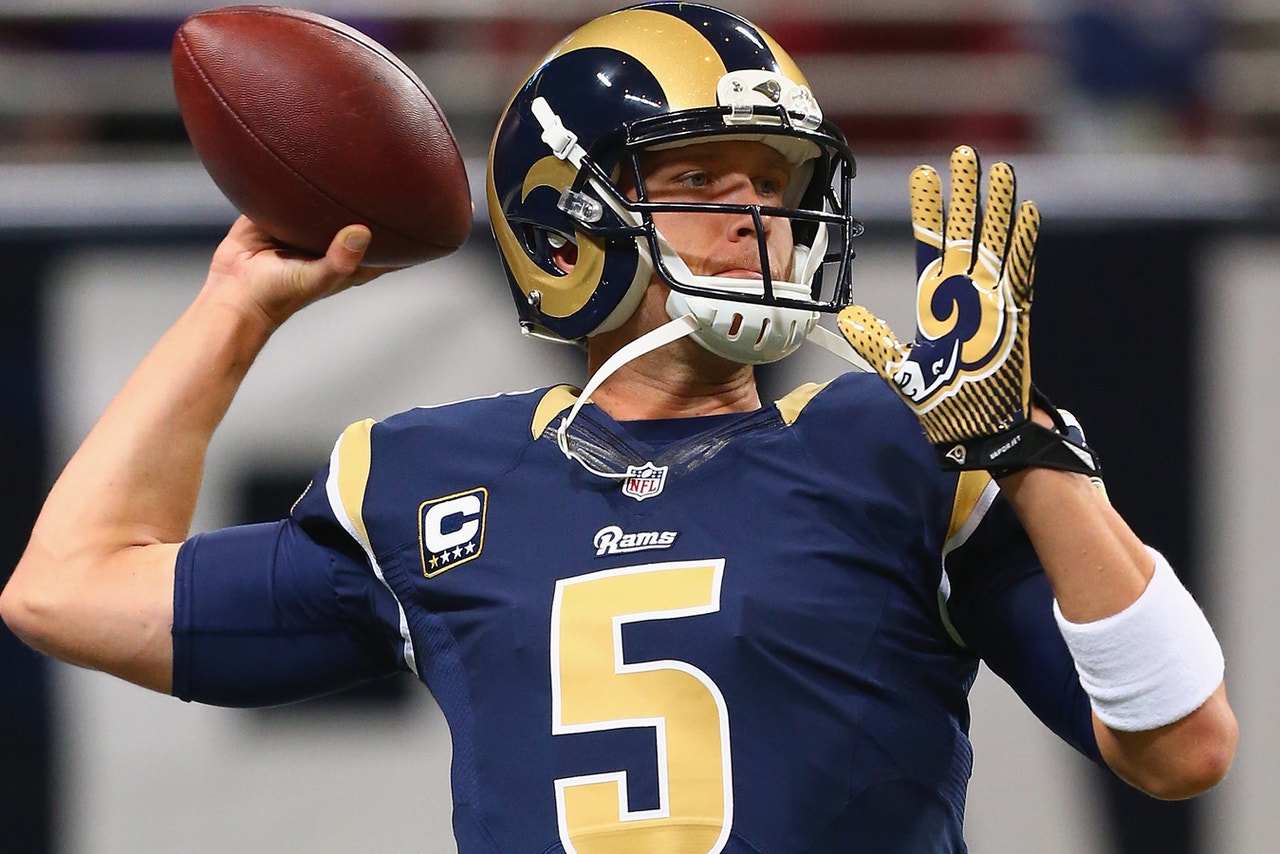 Foles has averaged 225.8 yards per game and completed 60.2 percent of his passes in his four-year career, with 53 touchdowns in the regular season and 27 interceptions. In four games against the Cowboys, he's completed 59.5 percent of his throws for 203.3 yards per game, along with 4 TDs and 1 INT -- slightly off his career pace.

Those numbers are weighed down, however, by an awful game against the Cowboys in October 2013, when Foles connected on just 11 of 29 passes for 80 yards. In the other three games, Foles has completed at least 64 percent of his throws.

With Moore's injury, rookie Dak Prescott and undrafted former UTEP standout Jameill Showers are the only healthy quarterbacks on the roster behind Romo. 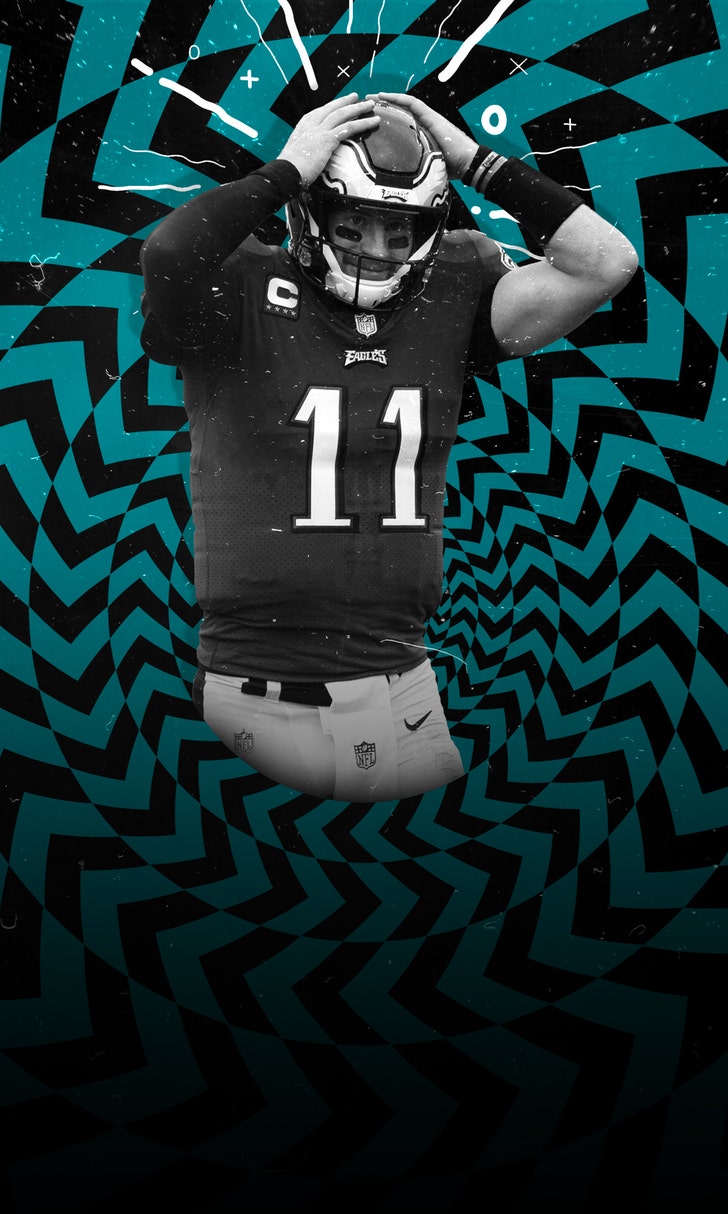 Wentz's Worth
Reports are that Carson Wentz is nearly out of Philly. What's the next move for the former No. 2 pick? And, what's he worth?
February 9

Stuck in Neutral
With Chicago's offense sputtering, is it time for Matt Nagy to return to Mitch Trubisky as his starting quarterback?
October 30, 2020

Trubisky Out: Fair or Foul?
Nick Foles is officially the starting quarterback in Chicago. Did Mitch Trubisky actually deserve to lose his job?
September 28, 2020 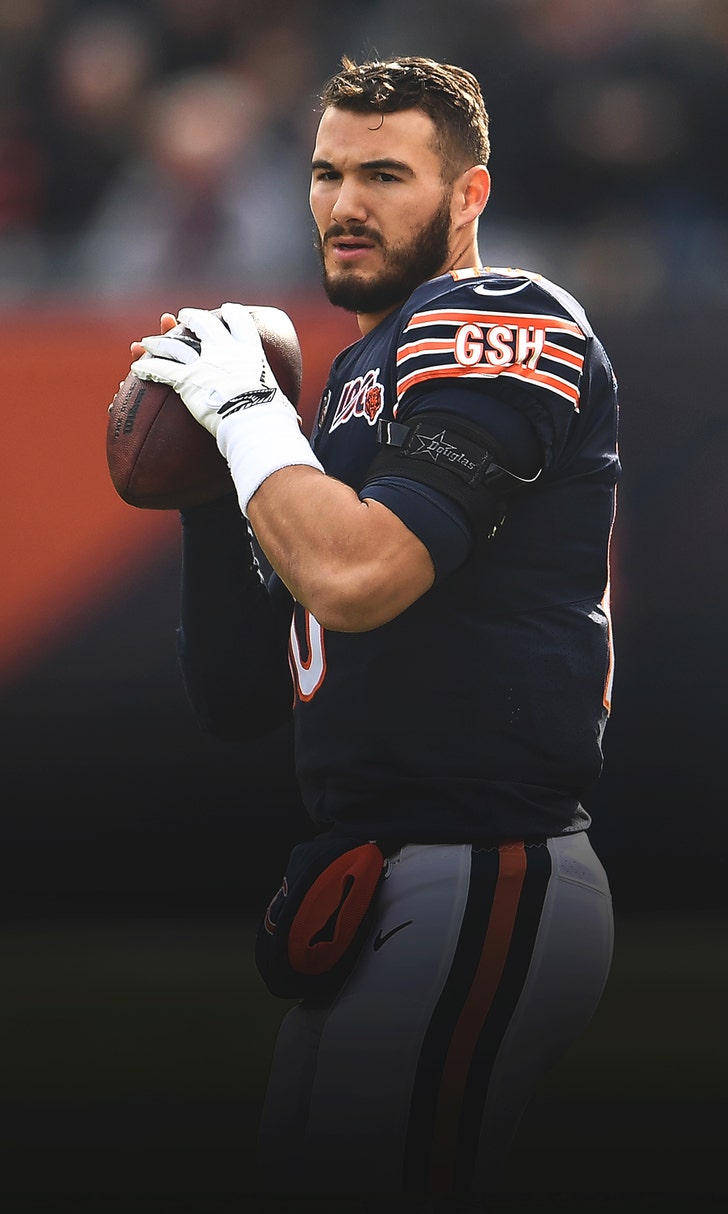 Open Competition In Chicago
The Bears have made it clear that their starting QB job is up for grabs. And Mitch Trubisky's 'pissed off in a good way.'
June 13, 2020
those were the latest stories
Want to see more?
View All Stories
Fox Sports™ and © 2021 Fox Media LLC and Fox Sports Interactive Media, LLC. All rights reserved. Use of this website (including any and all parts and components) constitutes your acceptance of these Terms of Use and Updated Privacy Policy. Advertising Choices. Do Not Sell my Personal Info