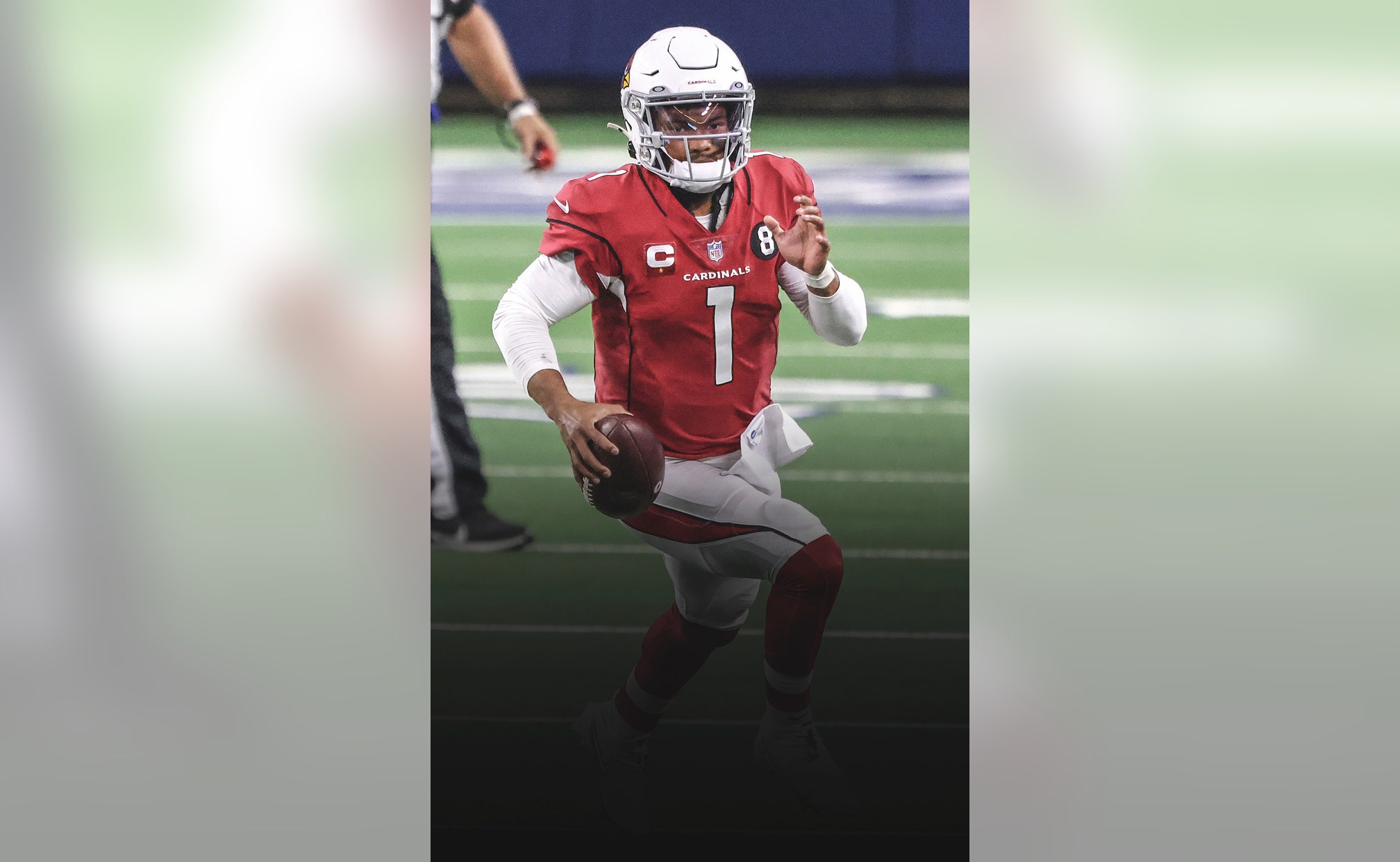 It was a rough night for America's Team, who fell victim to Kyler Murray & Co. in an embarassing loss in front of the entire country on Monday night.

The Dallas Cowboys fell to the Arizona Cardinals 38-10 to continue what has turned out to be a nightmare season for the Cowboys.

Ezekiel Elliott has yet to be able to find any real success on the ground in 2020 while also struggling to hold on to the football – a nasty combination for any running back, let alone one who's now without his star backfield mate.

Zeke's fumbling issues flared up against the Cardinals, as the Cowboys All-Pro running back put the ball on the ground twice in the first half which led to the Cardinals building a 14-0 lead that they would not relinquish.

For the season, Elliott now has five fumbles through six games. One more would match his career high for a single season, a mark he set in 2018.

The 2019 No. 1 overall pick wasn't his sharpest passing the ball against the Cowboys, but he still managed to leave his imprint all over the game.

Murray accounted for three touchdowns for the Cardinals, two through the air and one on the ground, showing off the dual threat ability that made him the 2019 Offensive Rookie of the Year.

It had to be an extra-sweet night for the Arizona QB, who was born and raised in Texas, attending high school in a Dallas suburb where he won three state championships.

If the average NFL fan had to guess who was the highest paid defensive players in the league, it might take a few tries before they made it to Cardinals safety Budda Baker.

But on Monday night, he showed why the Cardinals invested four years and $59 million in the fourth year safety out of Washington.

The Cowboys offense struggled to get going all night and if you needed to pinpoint one reason why, it was the play of Baker, who was all over the field.