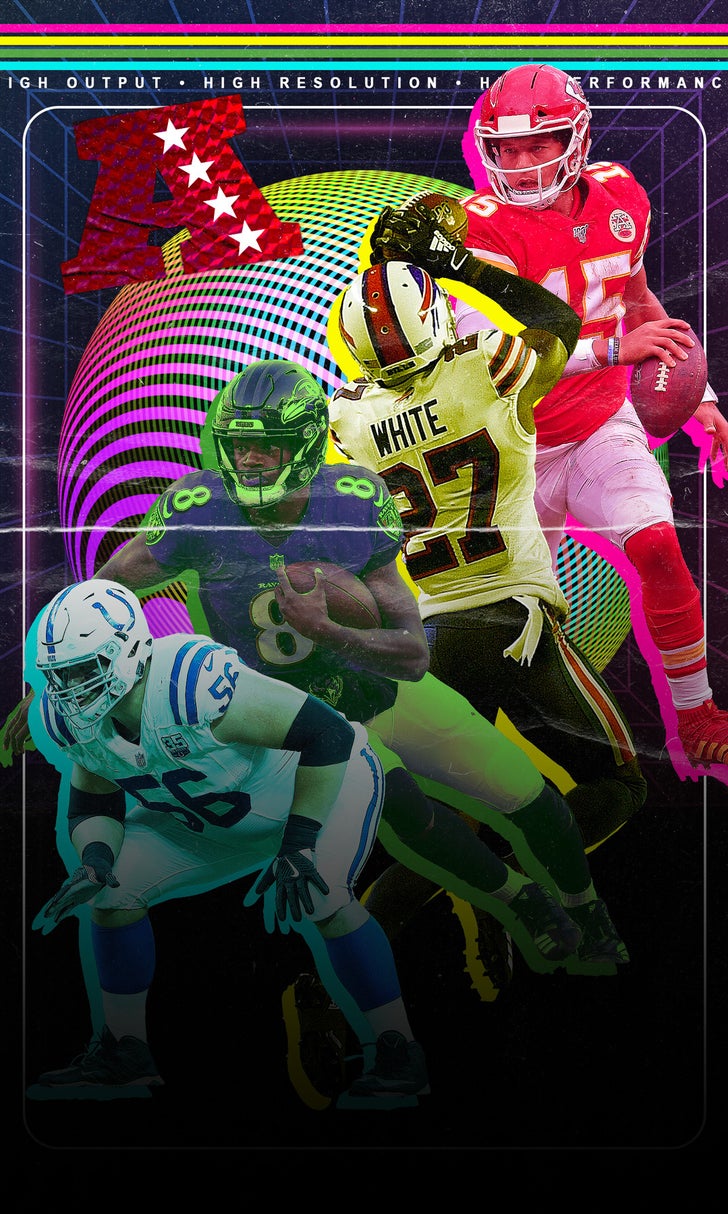 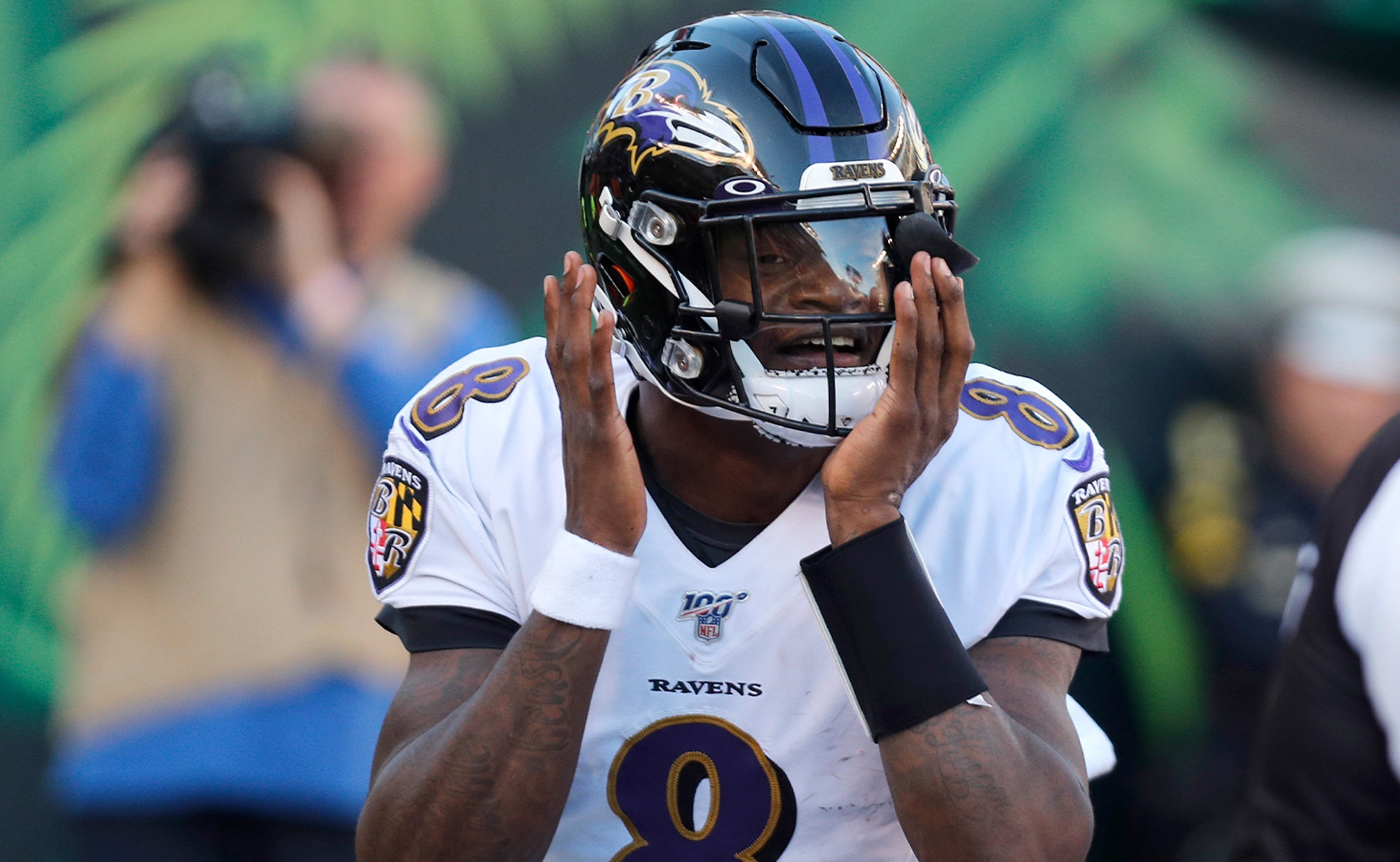 With the NFL season officially less than a month away, Colin Cowherd took another spin through his 2020 season predictions recently on "The Herd."

How does he foresee the AFC shaking out? Check out the video below, along with Cowherd's thoughts on each team, where applicable, and odds to win the division via FOX Bet. 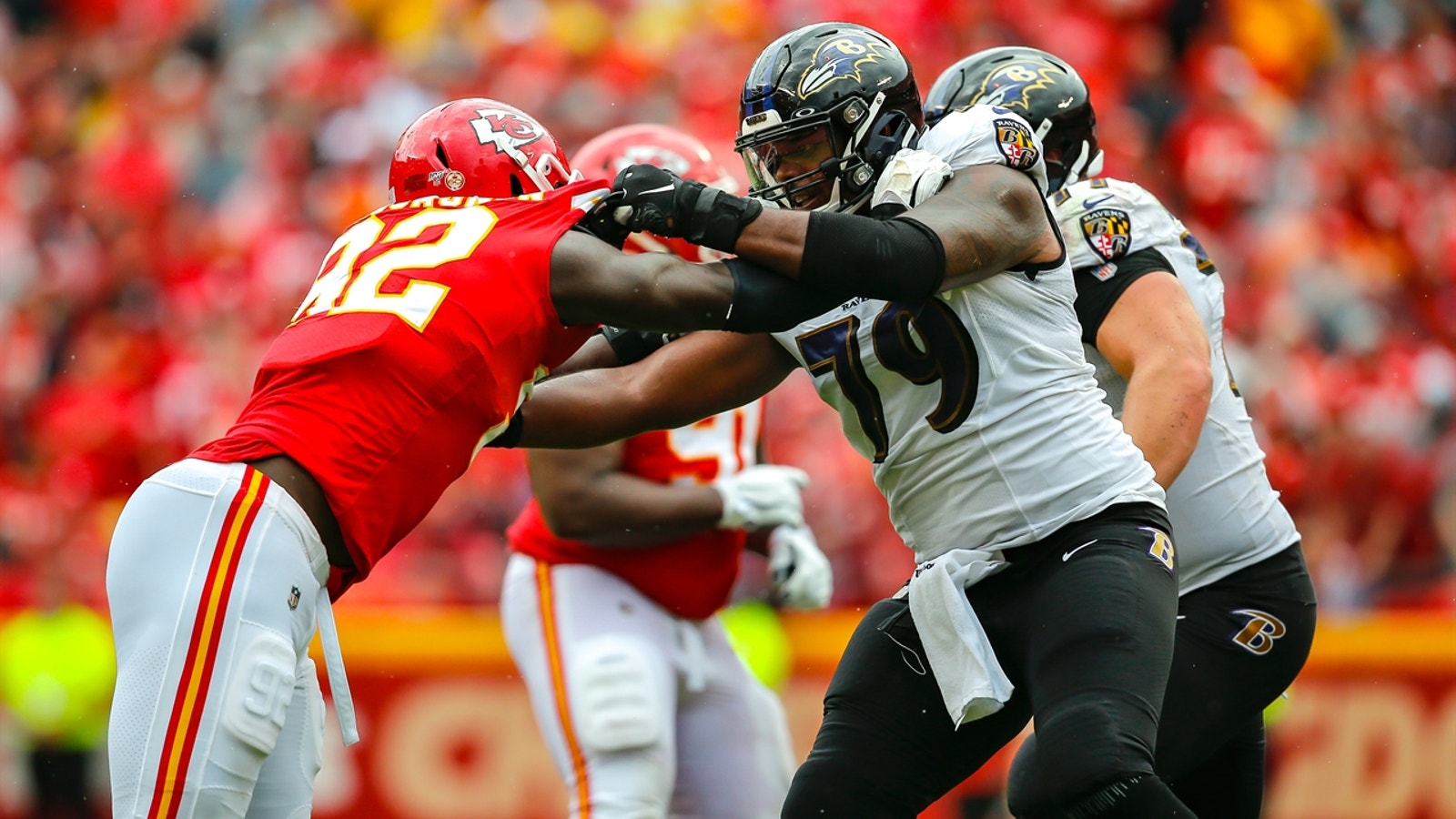 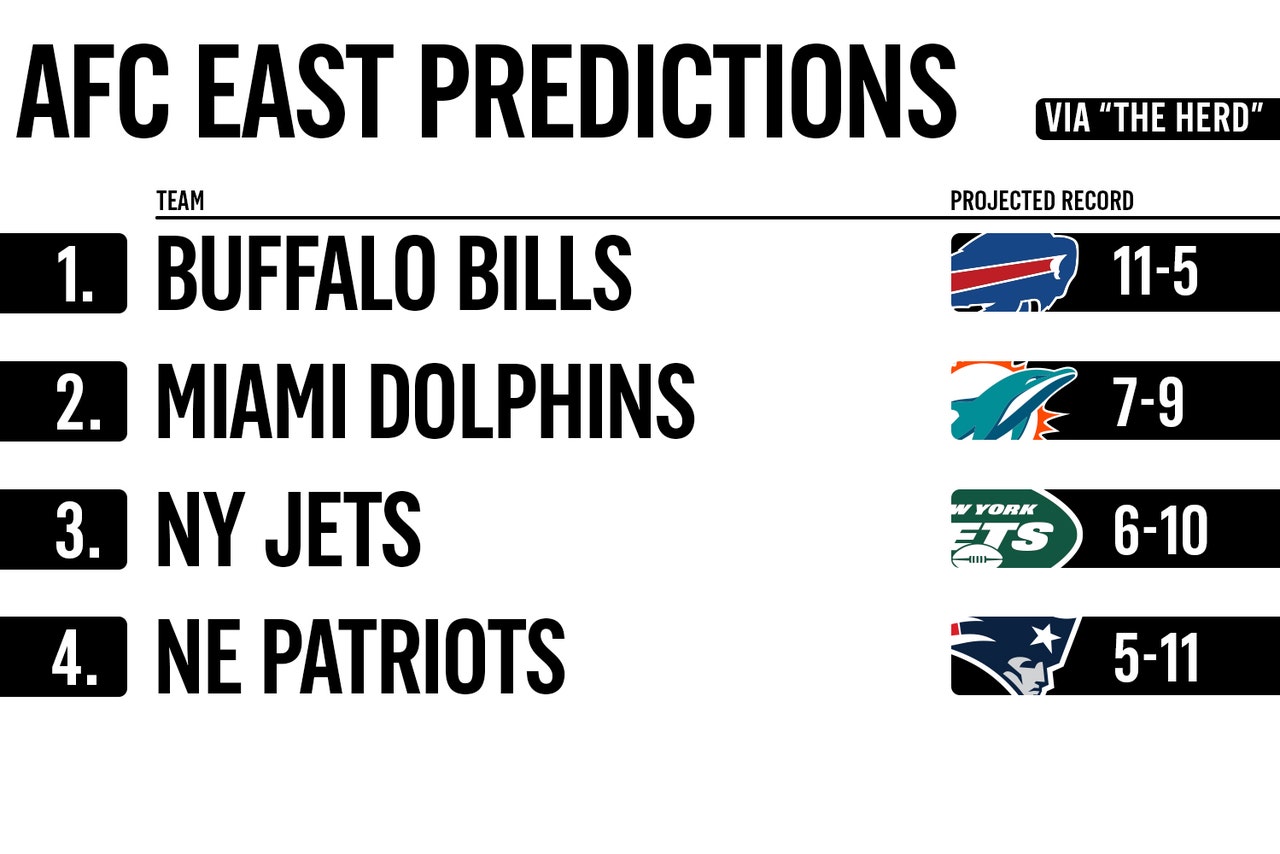 On the Bills (11-5): "They've added Stefon Diggs, they've had a couple of opt-outs, a defensive lineman, a corner. They're deep on defense."

On the Jets (6-10): "C.J. Mosley opted out, Jamal Adams is gone. They're just not going to be good enough in an improved division." 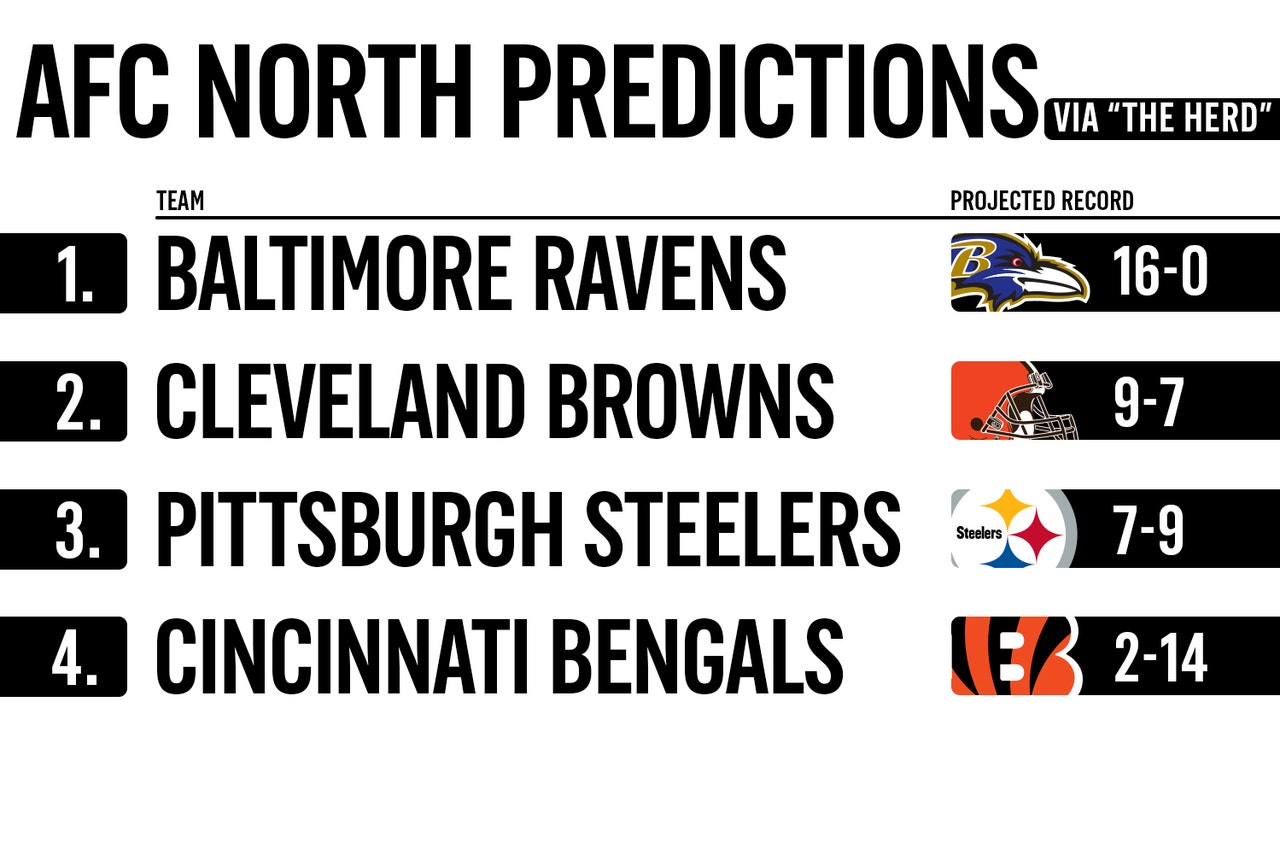 On the Ravens (16-0): "They're going to destroy people. ... They have the NFL's easiest travel schedule, and I think the NFL's best roster."

On the Browns (9-7): "Pump the brakes on Browns criticism. New coach, new staff. They're going to be a run-first football team, fingers crossed."

On the Steelers (7-9): "Pittsburgh, again, I would love to see a preseason with Big Ben. They don't get one, and I don't buy them right now. I don't like their direction, though I love their front seven."

On the Bengals (2-14): "They're going to be bad. [Joe Burrow]'s not lining up against the Ravens, Browns and Steelers defense. I'm sorry, it's going to be a total mismatch." 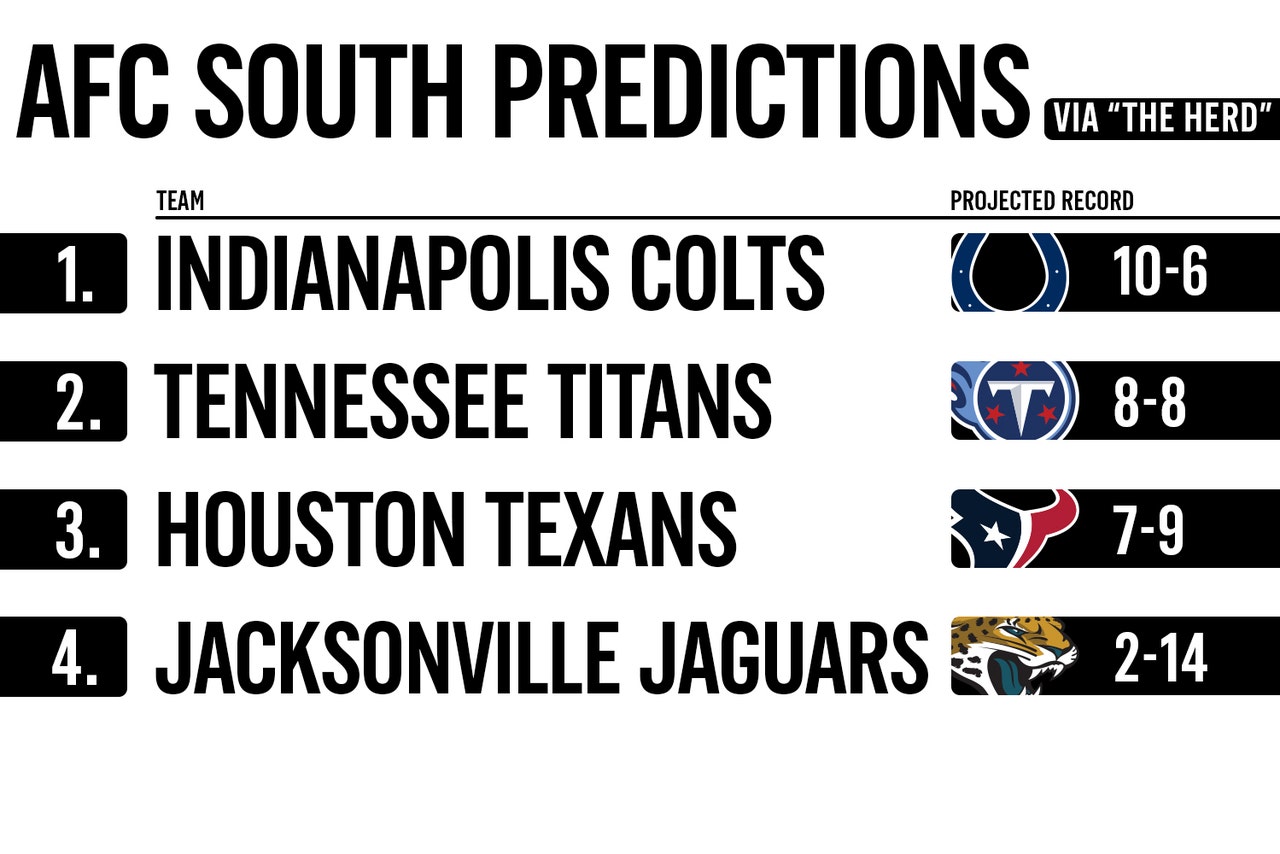 On the Colts (10-6): "The Colts have the best young offensive line in football, and that will allow immobile Philip Rivers to succeed. I also loved their first two draft picks."

On the Jaguars (2-14): "Jaguars have got no players, they're clearly targeting next year." 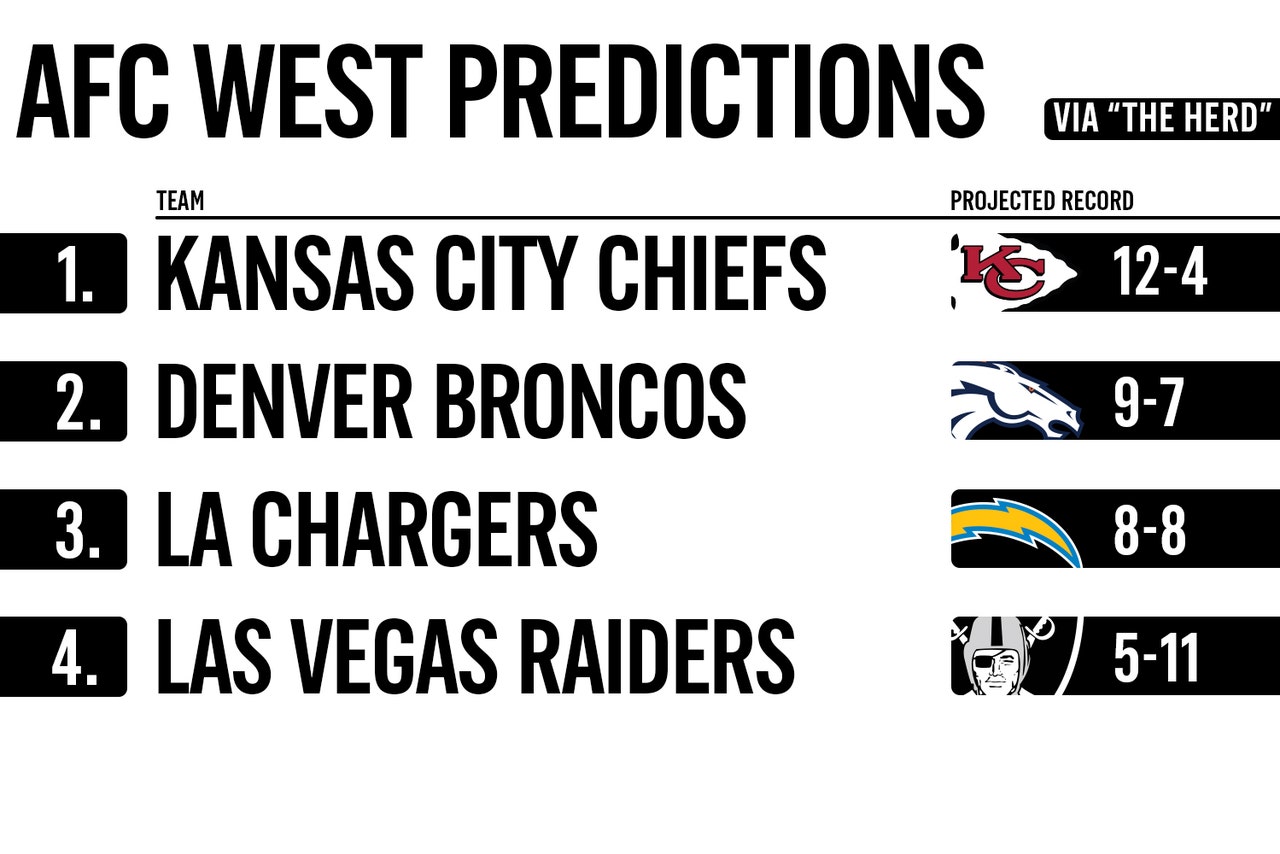 On the Broncos (9-7): "I had Denver being a very good team this year and I think they're improved. Here's what worries me: They've got a left-tackle issue, and the right tackle opted out."

On the Chargers (8-8): "Tyrod Taylor is a functioning starting quarterback ... I like 'em, I just think in an improved AFC, there's a ceiling with the team."

On the Raiders (5-11): "I think the Raiders are fun, but they're going to be over their skis. Teams that move cities are usually bad the first year."