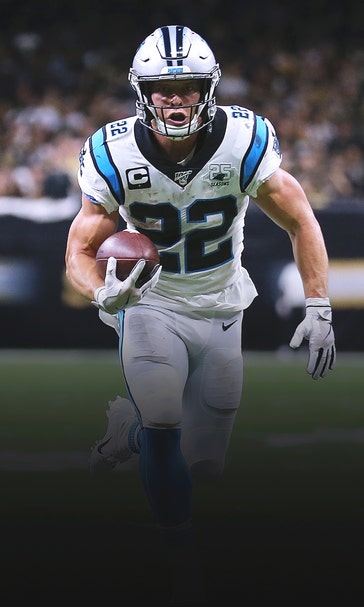 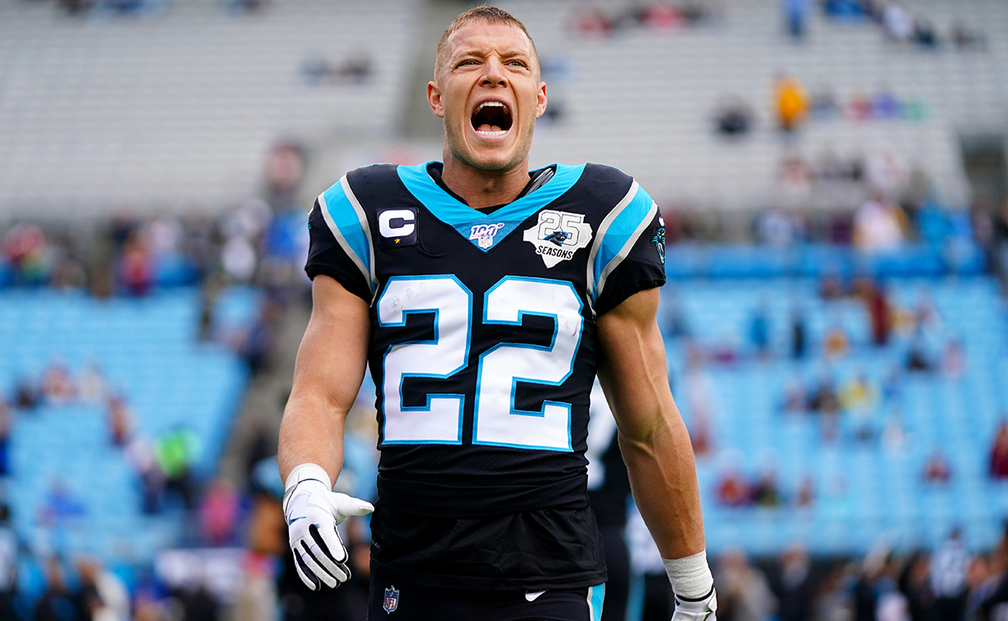 Carolina Panthers running back Christian McCaffrey was named to the Madden '99 Club' for the second consecutive season on Tuesday.

A 99 rating is the highest-possible grade that a player can receive in the legendary football gaming franchise, and last season, McCaffrey achieved the rating after 10 games, as adjusters continued to boost his score as the year progressed.

At 23, he became the youngest player and second player in Panther's history to earn the 99 ranking. The other is former Carolina linebacker Luke Kuechly.

McCaffrey is one of just six running backs ever to join the elite group.

The announcement came as a surprise to McCaffrey, who thought he was getting ready for a photo shoot on Tuesday morning via a Zoom call.

Instead, his former Stanford teammate Barry J. Sanders – son of Detroit Lions legend Barry Sanders – joined the call and shared the news with his friend.

"Look at that – that's pretty cool. That's an honor. I've been playing Madden since I was a kid, so thank you. Hopefully I don't mess this up."

Along with his near perfect rating, McCaffrey, like all members of the '99 Club' received a large plaque and a gold 99 medallion, all arriving in his swag crate.

He joins Kansas City Chiefs QB Patrick Mahomes as the first two official members of the club in Madden 21.

McCaffrey has the second-most receptions (303) of any player through his first three seasons in the league, and in 2019 he became just the third player in league history with 1,000 rushing yards and 1,000 receiving yards in a single season, joining running backs Roger Craig and Marshall Faulk.

He also became the highest-paid running back in NFL history this offseason, signing a 4-year, $64 million contract extension with the Panthers.

Throughout the week, Madden 21 will continue to release its player ratings, including the other members of the '99 Club.'