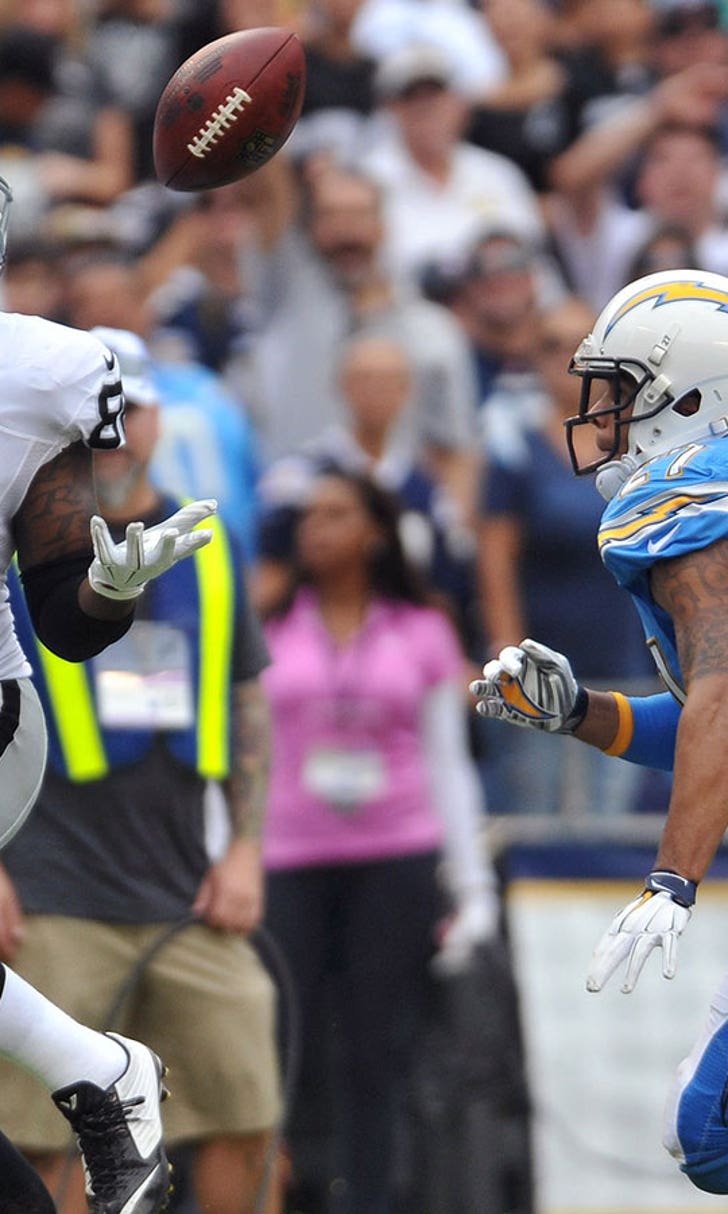 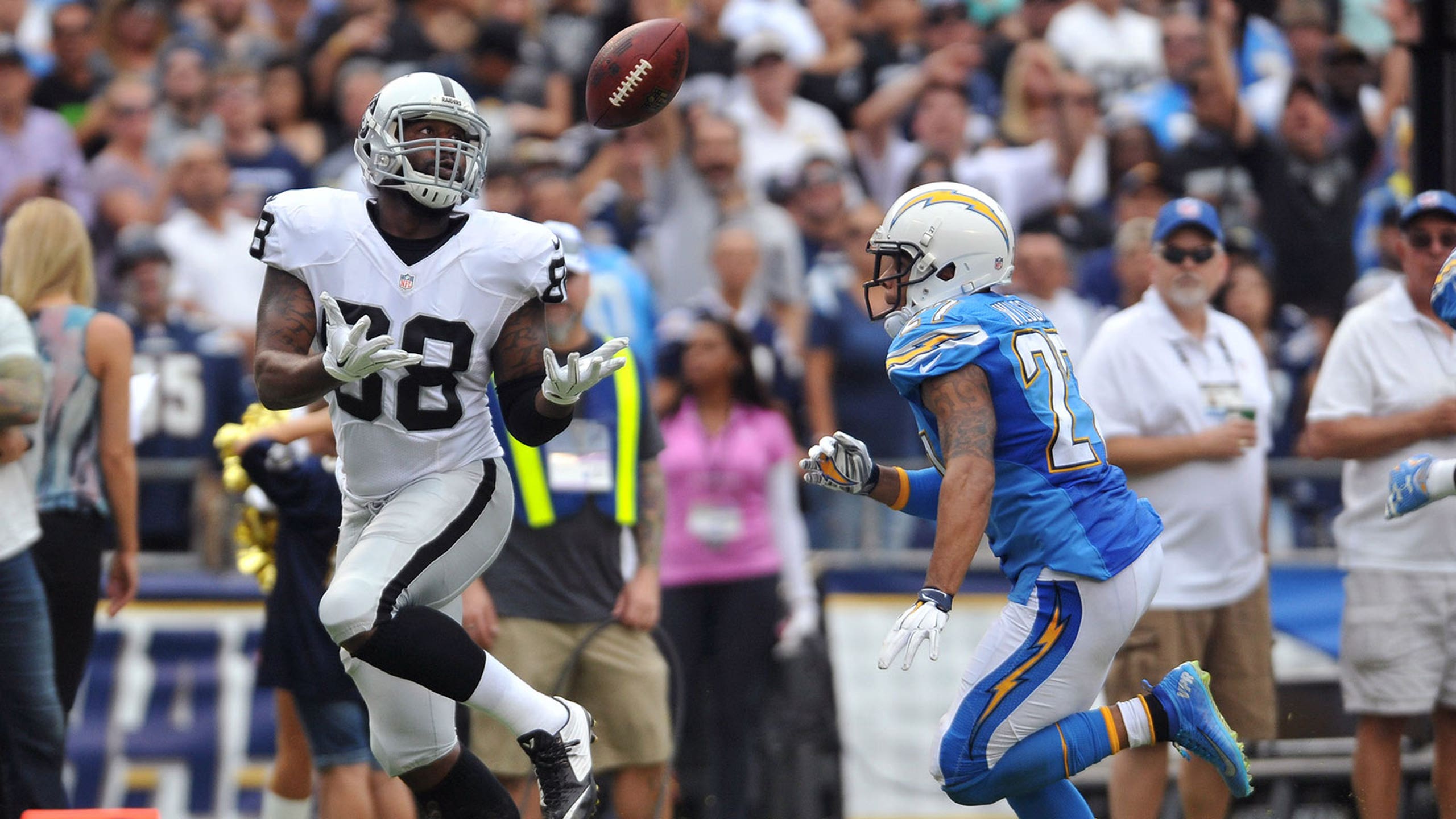 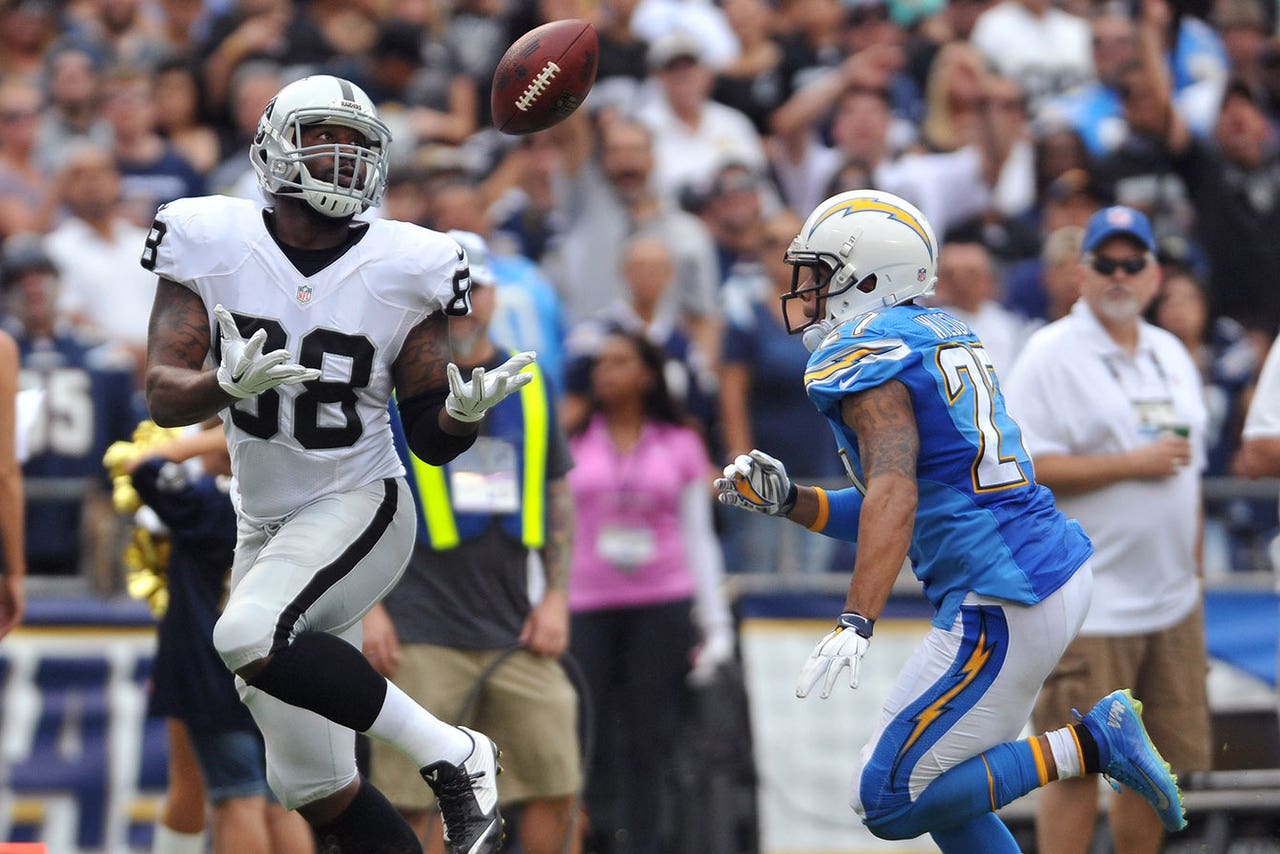 For six weeks, Clive Walford was trapped behind two other tight ends on Oakland's depth chart.

Those days ended when Walford tracked down a perfect touchdown pass from Derek Carr on Sunday, though.

"(Carr) snapped the ball and I saw the way the defender played it," Walford told Silver & Black Pride. "I felt like he was going to come at me, so I ran my route, cut back, saw the ball and knew I had to make a play on it."

So much for Walford's rookie grace period. He's reading defenses and adjusting like a 10-year veteran would.

The Raiders might be wise to anoint Walford as their future. They'd permit him to grow alongside Carr and wideout Amari Cooper into what could be a terrifying set of triplets.

Said Del Rio: "We think Clive's a good young football player that has a bright future who we want to develop him and grow him and have him be a big part of what we're doing."