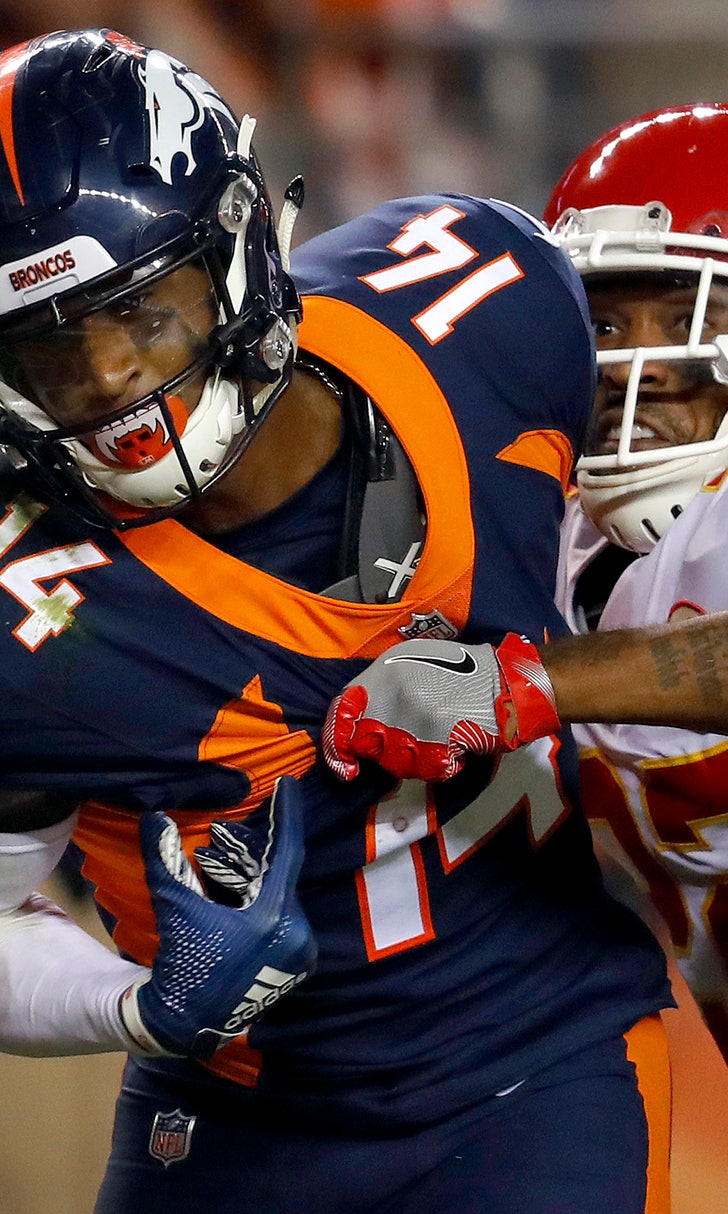 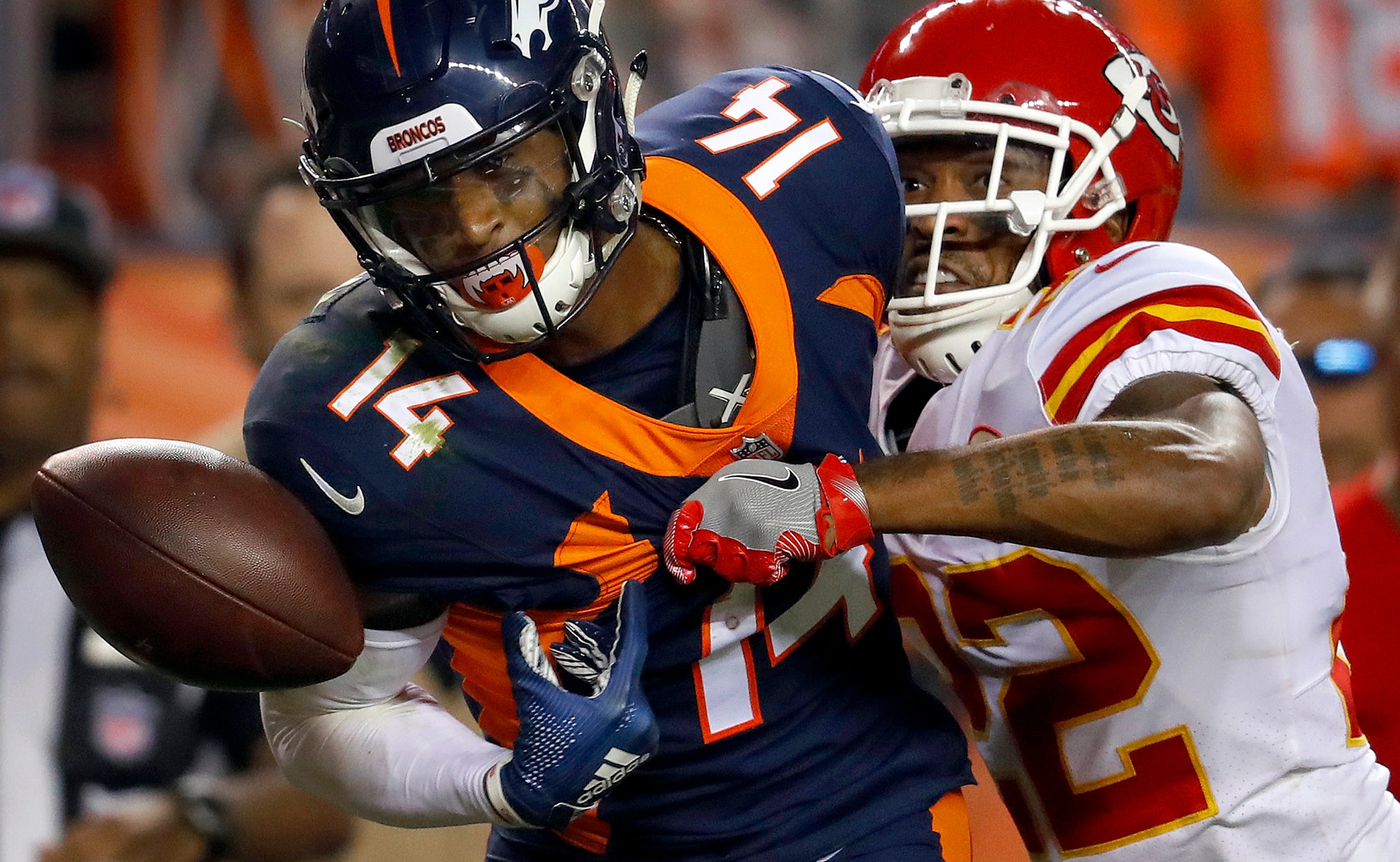 KANSAS CITY, Mo. (AP) — It would take a Nobel Prize-winning mathematician, or perhaps psychologist, to reconcile one of the biggest statistical oddities involving the Kansas City Chiefs this season.

They have the NFL's worst defense by a longshot, allowing more than 450 yards per game, and they appear to be equally inept at stopping the run and the pass. Yet when they do manage to stop a team on first and second down, they suddenly become the league's best defense on third downs.

Yes, that same sieve-like defense allows a conversion rate of a measly 23.8 percent.

When asked to explain the disparity, Chiefs coach Andy Reid pointed to a sense of pride within his defense, a certain back-against-the-wall mentality that brings out their best. Players pointed to the same thing, though several of them acknowledged Wednesday the dichotomy makes little sense.

"I mean, you've just got to make stops when you need to," cornerback Kendall Fuller said. "When you're going up against the best of the best, they're going to make plays. You've just got to keep on, come back with the same confidence knowing you can make the next play."

So far, the Chiefs have indeed made the stops when they needed. They kept Philip Rivers and Co. in check in a season-opening win over the Chargers, then made enough stops against Ben Roethlisberger and the Steelers, before using their bend-but-don't-break style to beat the 49ers at home.

It was on display again Monday night against Denver.

The Chiefs allowed 385 yards, which is downright stingy by their standards, but were especially good on those third downs. They allowed the Broncos to convert just two of their 11 tries, and none of their four in the second half, when Kansas City mounted its comeback in a 27-23 victory.

Once again they bowed up when it mattered most.

The Chiefs had just scored to get within 23-20 midway through the fourth quarter when they forced a three-and-out, stuffing Phillip Lindsay on first down and forcing a pair of incompletions. That stop gave them the ball back with plenty of time to go downfield for the go-ahead score.

Then, when the Broncos raced back the other direction to get in position for a winning touchdown, the Chiefs held on third-and-10 and again on fourth down to seal the victory.

"When our defense needed to tighten up, they tightened up. Whether it was before the half or at the end of the game," Reid said. "Guys are making a good effort. Guys are stepping up at the right time and I'm glad they're doing that."

To put into perspective just how good the Chiefs have been on third down, consider the fact that only two other teams — Baltimore and Philadelphia — are holding opponents below 30 percent conversion rates, and that Cincinnati, which ranks last in that category, allows more than double Kansas City at 57 percent.

The Chiefs' rate of 23.8 percent is also a marked improvement over last season, when they were seventh-worst in the NFL at 41.4 percent, and has helped mask many of their deficiencies.

Sure, they give up yards by the dozen. But they're also near the bottom of the league with just three takeaways, and the defense is part of the reason they're one of the NFL's most-penalized teams.

Maybe they should start with dominating on first and second downs.

Notes: WR Sammy Watkins (hamstring) and outside linebacker Dee Ford (groin) practiced Wednesday. Both left last week's game against Denver and did not return. ... Safety Eric Berry (heel) remained out of practice. He has not been on the practice field since early in training camp. "We have great communication with him. We know his desire to be there," Reid said. "We're being smart with it. It's a long season."