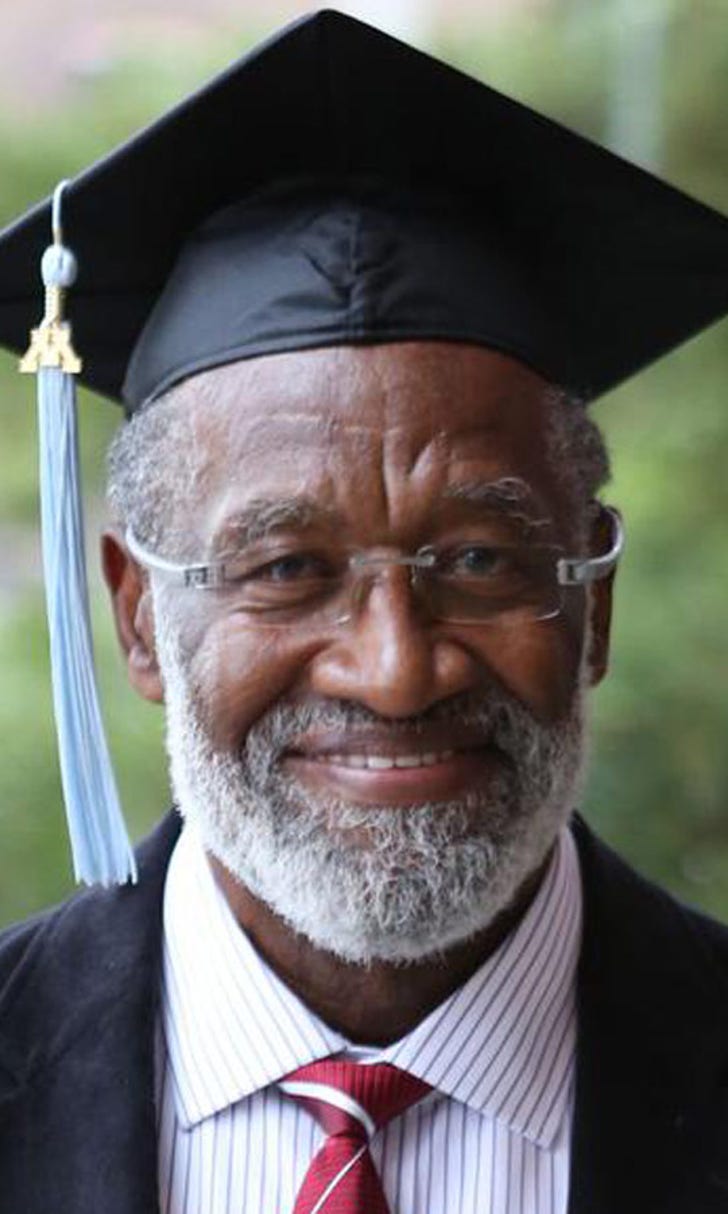 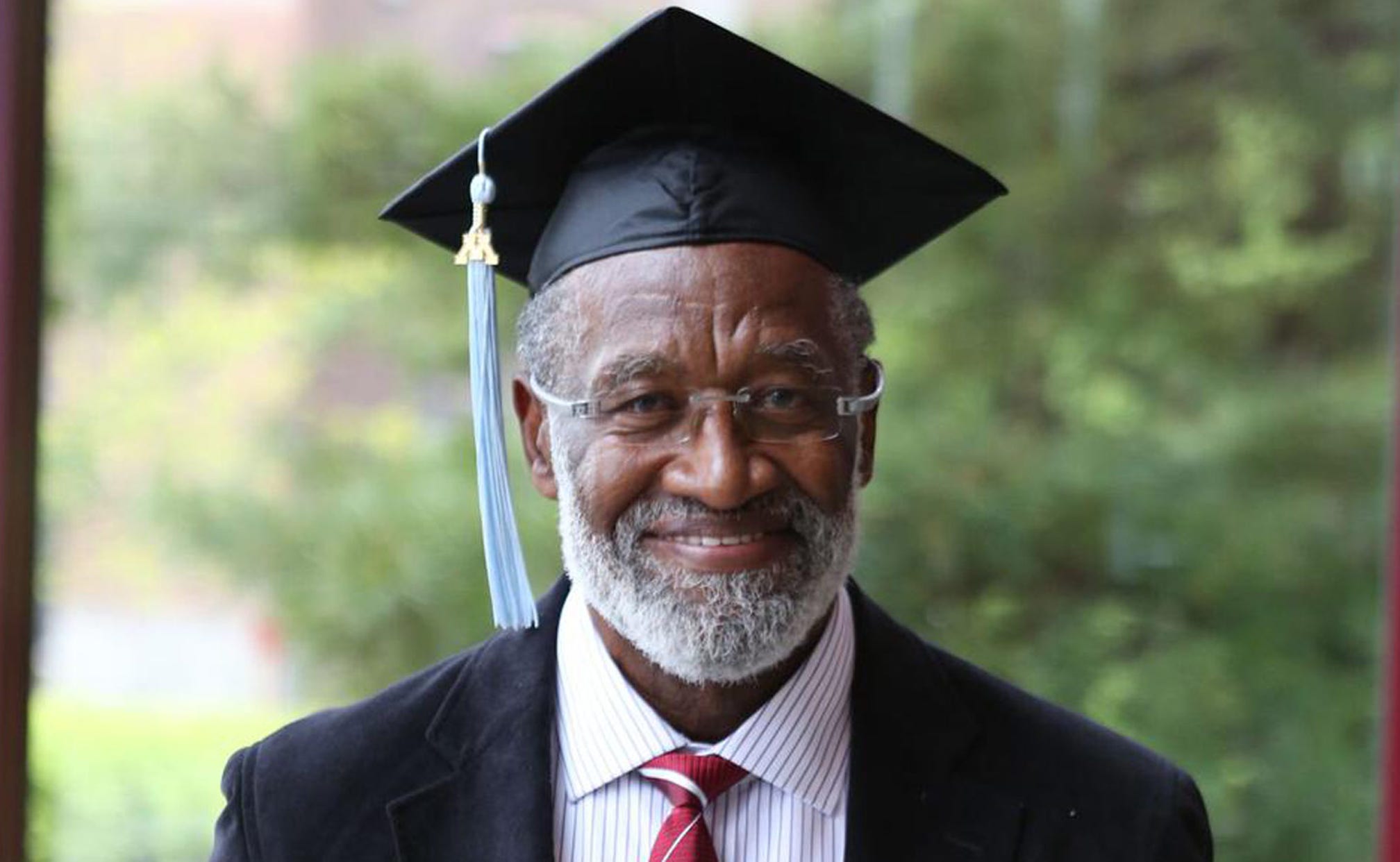 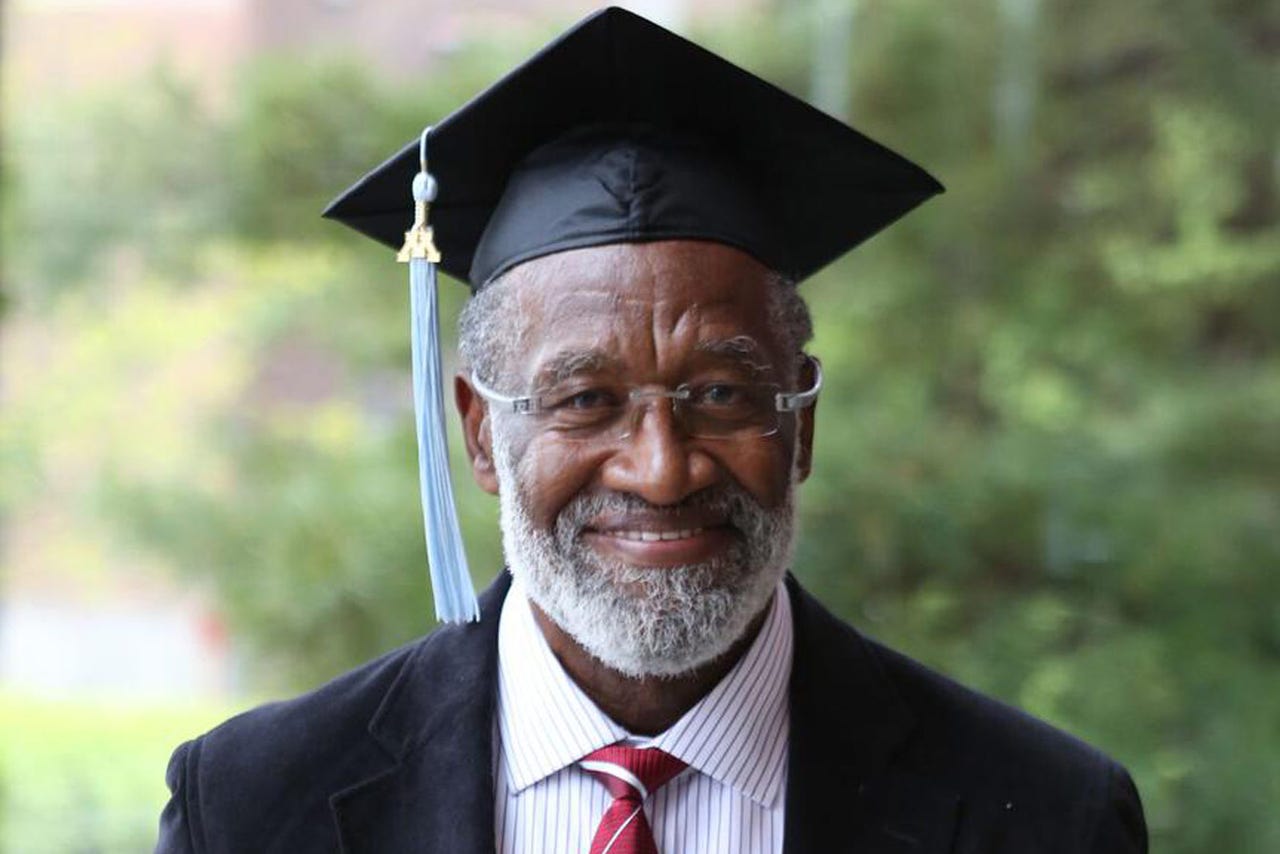 Bobby Bell promised his father he'd graduate from college when he was 18 years old.

56 years later, the man who'd go on to have a Hall of Fame career with the Kansas City Chiefs fulfilled that promise at the University of Minnesota.

The MMQB asked the 74-year-old Bell to pen a graduation speech to his fellow gradating Gophers. He did, and it's an awesome reminder of how far Bell had to climb to ultimately reach his goal.

"My dad said the only way to compete with the kids who could go to big colleges, the only way to be on common ground with everyone, is to get an education," Bell wrote. "While there were many schools that wouldn’t let me play football because I was black, Minnesota gave me a chance."

But the NFL came calling before Bell could finish. He ended up 17 credits shy of his degree.

But at age 74, he finally walked across the stage at graduation, wearing a watch his father gave him as a symbol of the journey he just completed.

"When I walked across the stage to get my degree, I had that watch on my wrist," Bell wrote. "I looked at it, and it reminded me of him. I might not have actually been on time getting my degree, but I stayed true to my word. And I can’t tell you how good that feels."

Russ Cooks the Cowboys
Meanwhile, Tom Brady is hitting his stride in Tampa Bay, and Sam Darnold and the Jets hit rock bottom.
11 hours ago

NFL's Top Plays of Week 3
The early window of Week 3 was a whirlwind of chaos, comebacks, and epic moments. Follow along, updating live.
18 hours ago
those were the latest stories
Want to see more?
View All Stories
Fox Sports™ and © 2020 Fox Media LLC and Fox Sports Interactive Media, LLC. All rights reserved. Use of this website (including any and all parts and components) constitutes your acceptance of these Terms of Use and Updated Privacy Policy. Advertising Choices. Do Not Sell my Personal Info