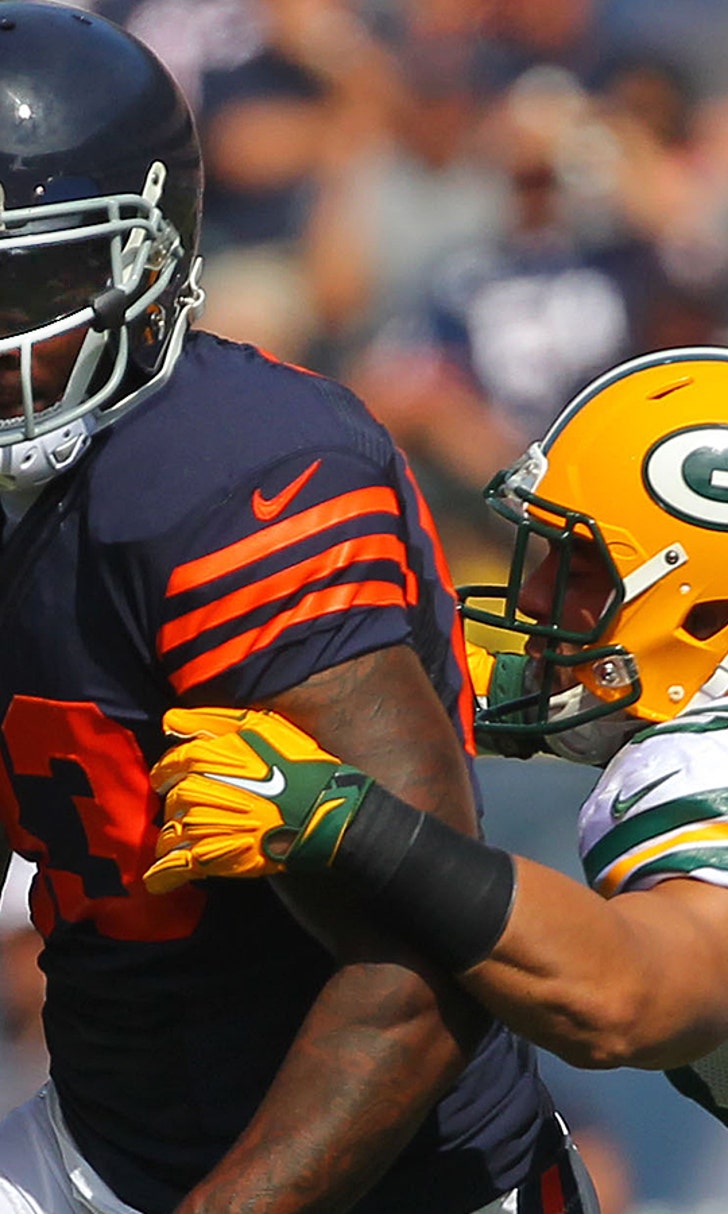 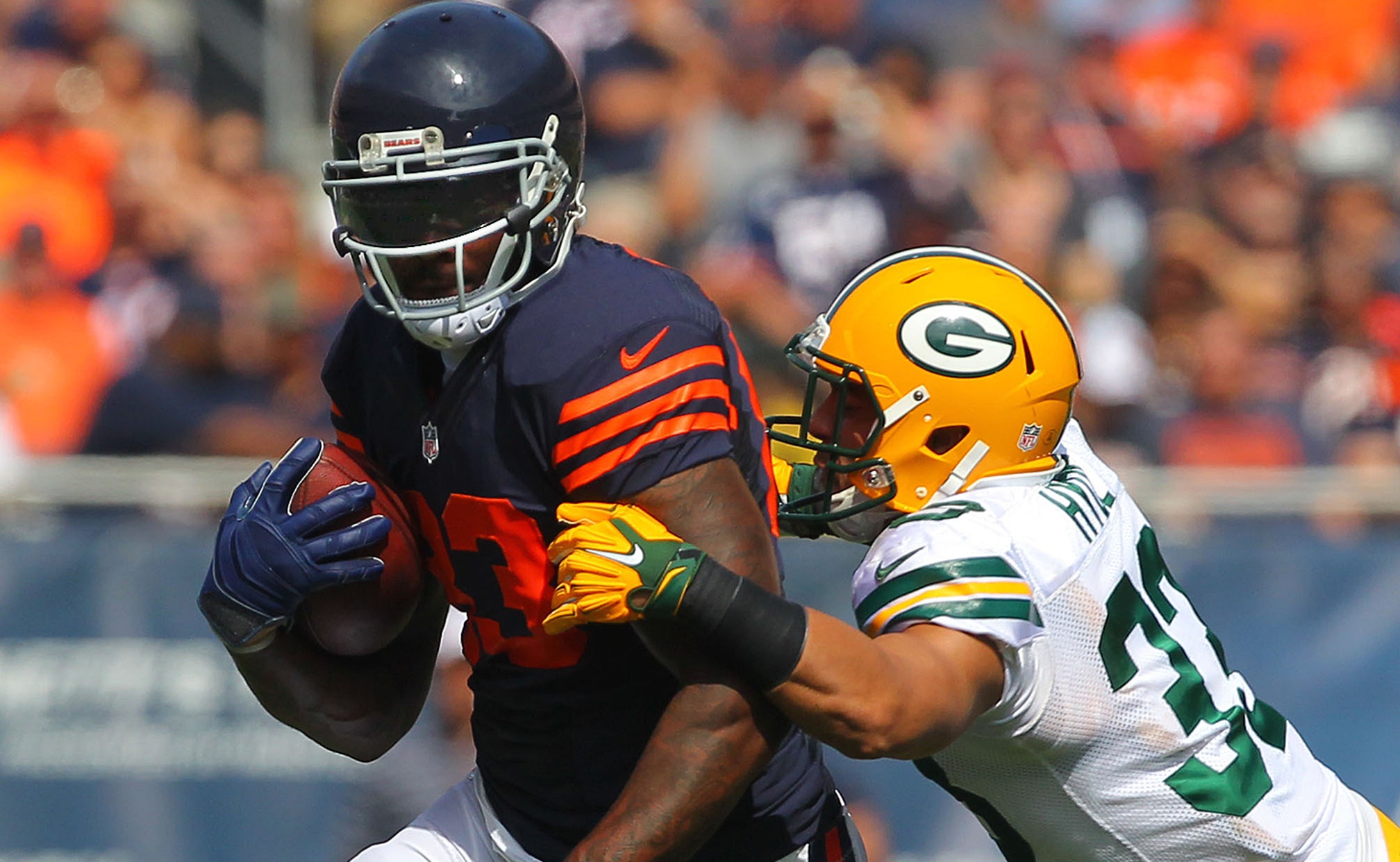 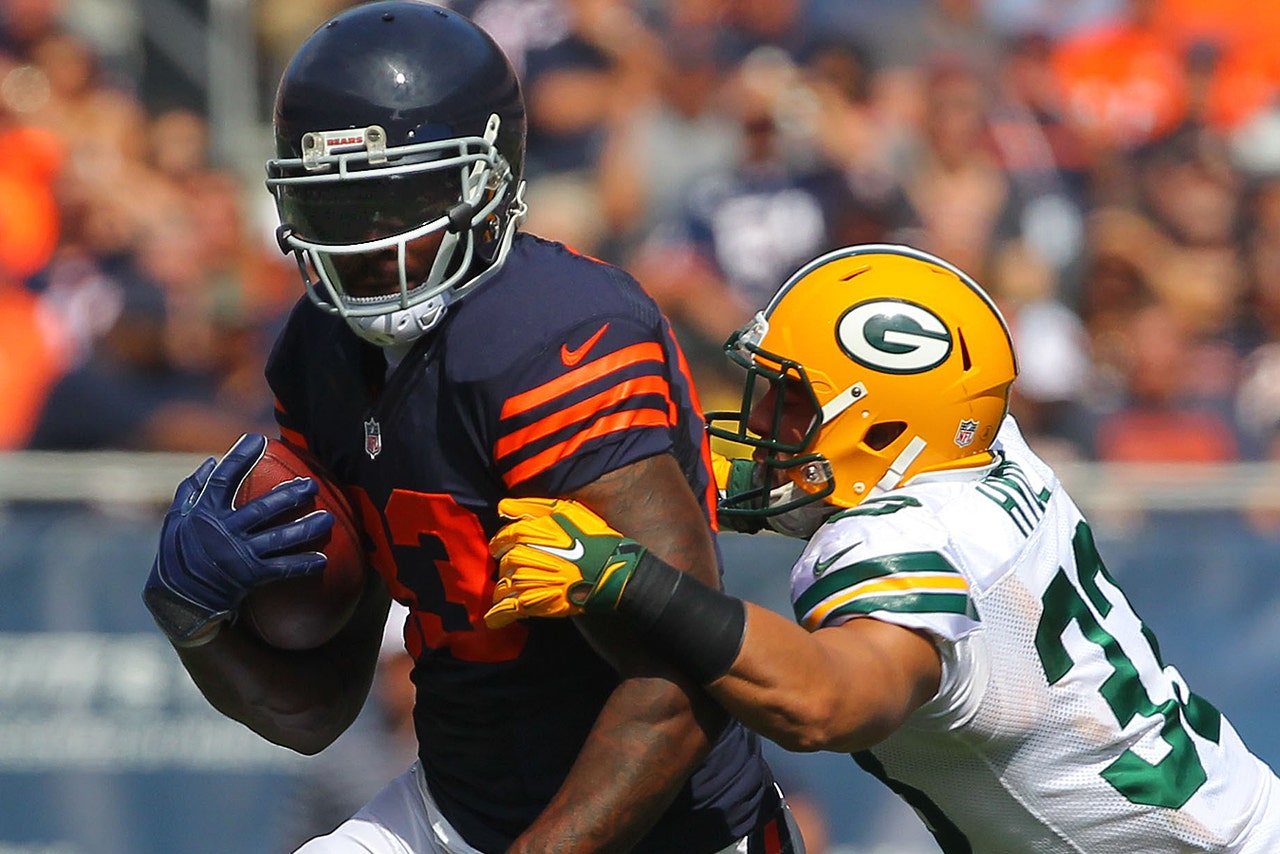 The Chicago Bears are in their third and final week of OTA workouts and the status of star tight end Martellus Bennett has not changed since the start. Still, the coverage of his absence from the voluntary team workouts has been diligent.

Apparently, Bennett thinks that's "silly," according to a couple Tweets he posted on Wednesday.

"It's another Wednesday and they're writing the same s***," Bennett's first Tweet read. And the follow-up a few minutes later: "Doesn't bother me. Lol. Just silly."

Bennett has been holding out in hopes of a new contract. He is still under contract with the Bears for two more years, but the tight end believes his 90-catch campaign last season far exceeded the terms of his current deal.

However, Bennett's 2014 production came under a different coaching staff and, perhaps more importantly from a negotiating standpoint, a different general manager as well.

Holding out of practice hinders Bennett's ability to forge a relationship with Chicago's new coaching staff. Taking shots at the media won't help him much in his quest for a new contract.

Toast in Texas?
Houston sits at 0-3 for the second time in three years. Can the Texans turn it around like in 2018? Or is the hole too deep?
9 hours ago

Herd Hierarchy: NFL Week 4
Kansas City knocked the Ravens off their perch, but how far did Baltimore fall in Colin Cowherd's latest Herd Hierarchy?
11 hours ago

What We Know: Titans Shut Down Facility
Multiple positive COVID-19 tests have caused the Tennessee Titans to close their practice until Saturday, ahead of Week 4.
17 hours ago

A Rivalry Still Waiting To Happen
The hype for Mahomes vs. Jackson was real. But after another Chiefs win, this is far from a rivalry, Martin Rogers writes.
1 day ago
those were the latest stories
Want to see more?
View All Stories
Fox Sports™ and © 2020 Fox Media LLC and Fox Sports Interactive Media, LLC. All rights reserved. Use of this website (including any and all parts and components) constitutes your acceptance of these Terms of Use and Updated Privacy Policy. Advertising Choices. Do Not Sell my Personal Info