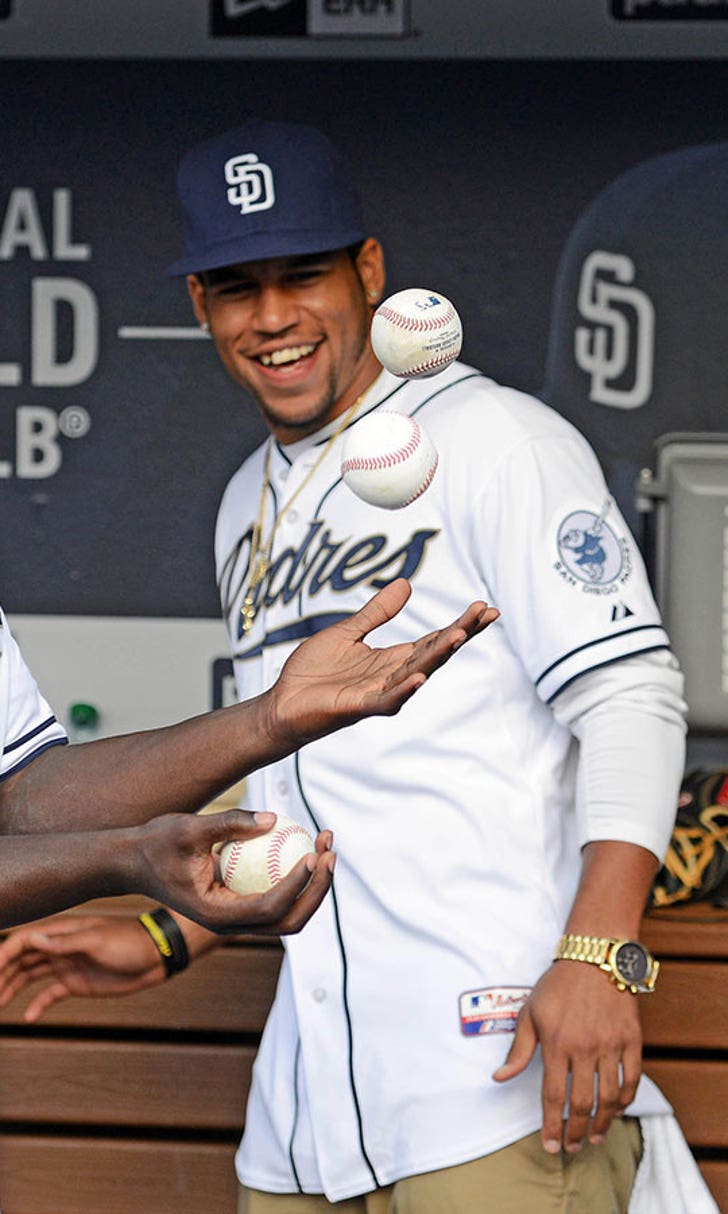 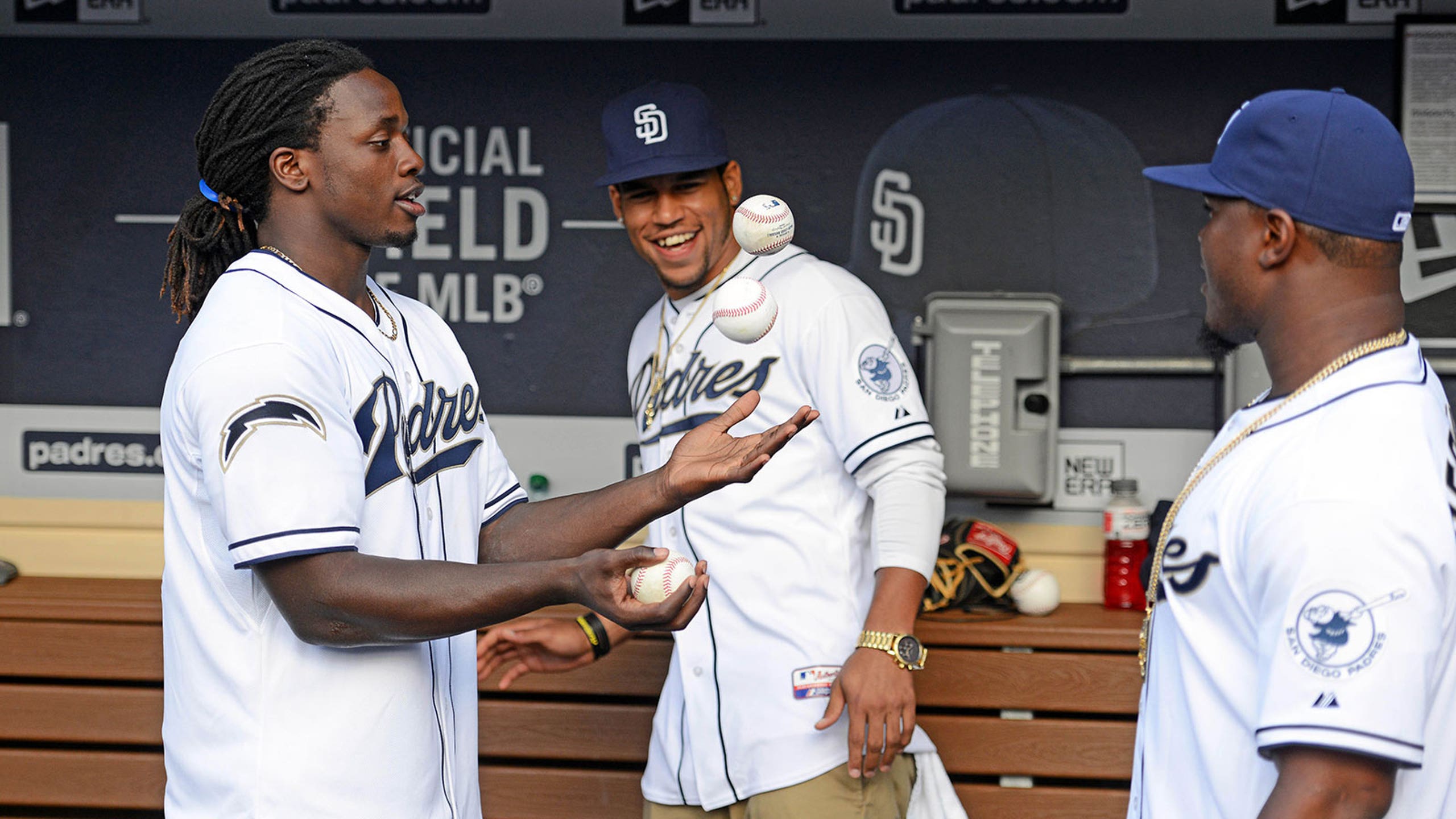 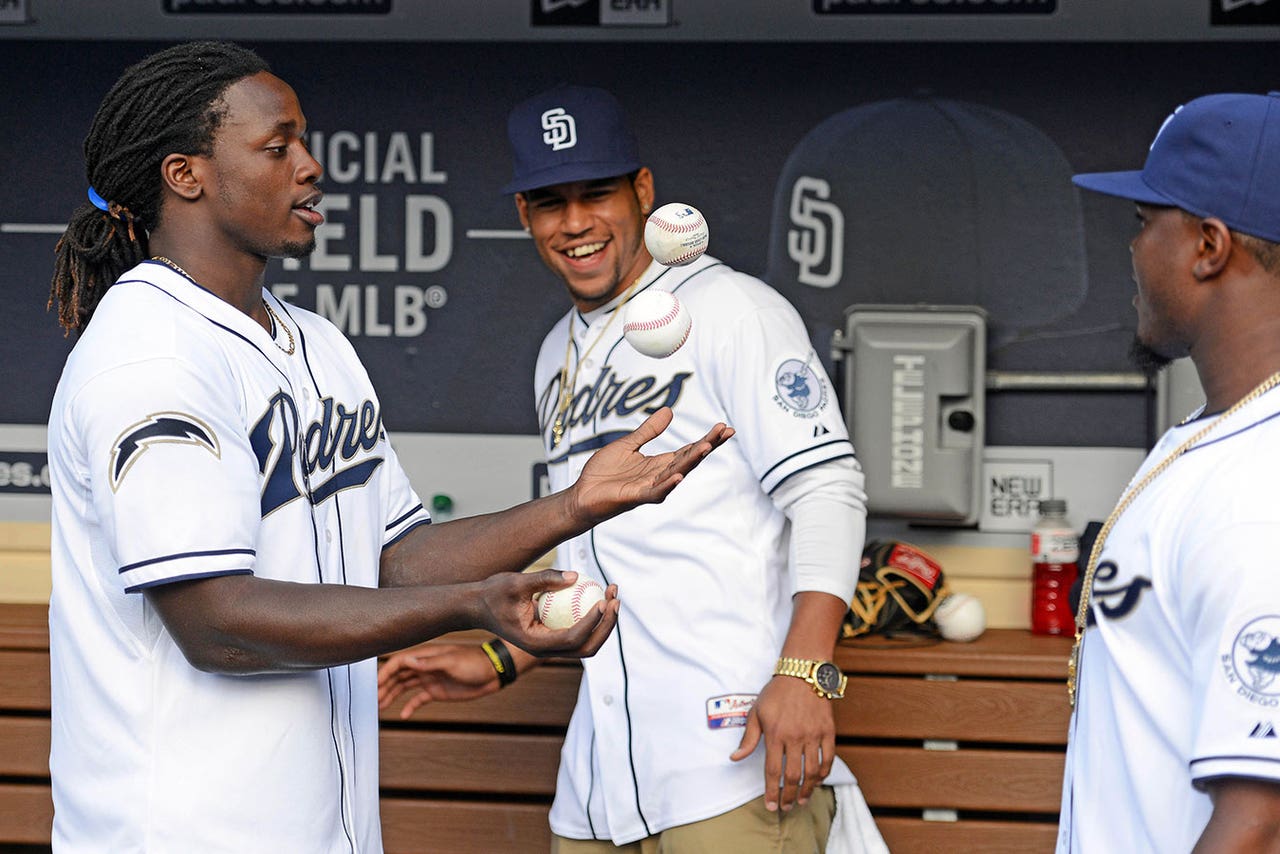 Josh Lewin sure hopes he can expense work-related transportation this month.

That's because the Chargers' play-by-play guy doubles as the Mets' radio announcer. And he plans to do both on Sunday -- with the help of a charter flight -- at his own expense.

"It's definitely more than I'm getting paid for doing the game, that's for darn sure," Lewin told Newsday's Neil Best. "But it's a tiptoe through the tulips. How often do you get a chance to broadcast a Mets World Series game?"

Lewin will land with the Chargers for a road game in Baltimore. Then, immediately after, he'll hitch his own flight to LaGuardia Airport, which is in Queens.

A World Series sweep would eliminate the conflict. But Lewin doesn't expect this to be an easy series.

"It's a non-refundable deal," he said. "So in a weird way, winning in five would almost be better. Then I won't be cursing the fact I doubled down on this."