The Los Angeles Chargers have had absolutely no luck in recent years with a number of players missing time due to both injuries and contract disputes. The troubling trend continued this offseason with first-round pick Mike Williams suffering a back injury on the first day of rookie minicamp.

Williams has been sidelined ever since, and his head coach Anthony Lynn is starting to get concerned.

"I'd like to see him out there next week because he's getting behind right now, and we've got to get him back out on the field," Lynn said, via ESPN. "If he wasn't a rookie it would be different. But he has so much to learn, and some of this you can only learn on the field." 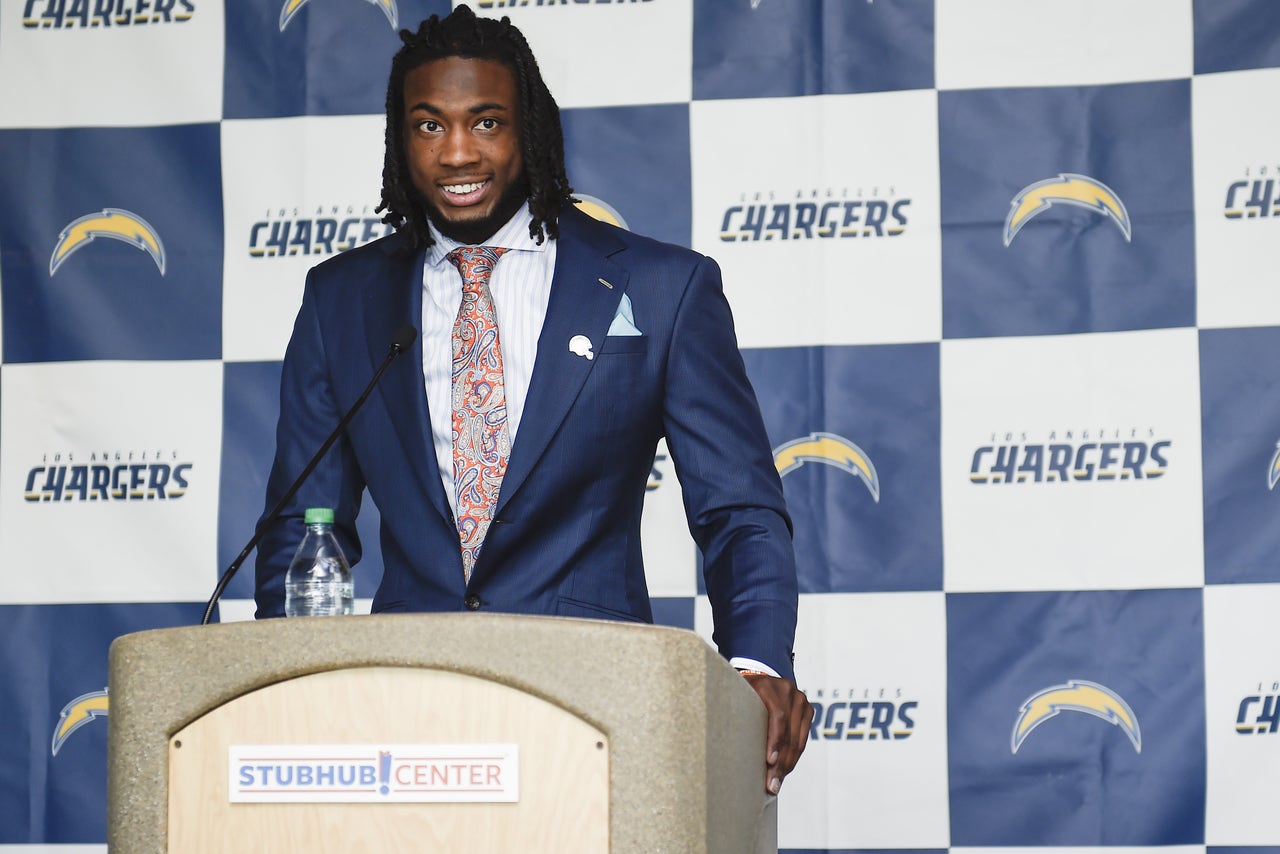 Fortunately, Williams is still able to participate in team meetings and is caught up on the happenings of on-field drills, which Lynn says is helpful. Philip Rivers, however, has yet get in any work with his rookie receiver.

"Obviously, it's nothing he can't catch up on," Rivers said. "But this to me is valuable time, especially at his position. With all of the things we ask for from our receivers formation-wise and all of the things we do like no-huddle, it would be good for him to be out there doing this.

"Hopefully, it's sooner rather than later. But obviously he's involved in the meetings and everything, so it's nothing he can't get caught up on when we get to (training) camp, or hopefully before then. But certainly it would be good to have him out there."

Hold the Phone
The Seahawks are now taking calls from teams inquiring about superstar quarterback Russell Wilson. Is a breakup inevitable?
19 mins ago

Do You Believe-Land?
Baker Mayfield and his wife saw a UFO on Wednesday night in Central Texas. And Colin Cowherd wants to talk about it.
17 hours ago

Ricky Williams Enters 'Club Shay Shay'
One of the most heralded running backs in college football history joined Shannon Sharpe inside 'Club Shay Shay' this week.
1 day ago
those were the latest stories
Want to see more?
View All Stories
Fox Sports™ and © 2021 Fox Media LLC and Fox Sports Interactive Media, LLC. All rights reserved. Use of this website (including any and all parts and components) constitutes your acceptance of these Terms of Use and Updated Privacy Policy. Advertising Choices. Do Not Sell my Personal Info