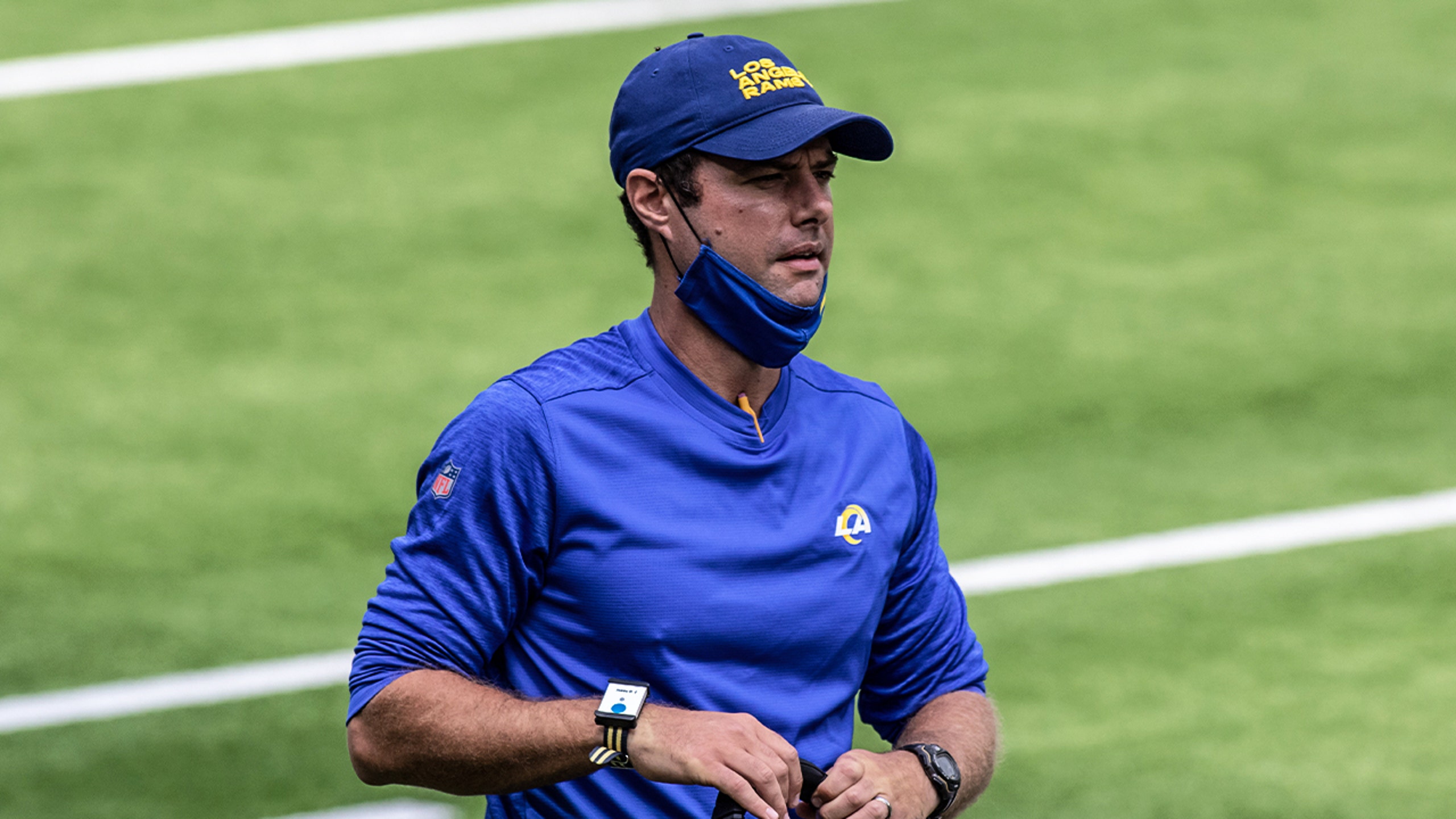 previous story
The Most Significant QB Duel Of All Time?
next story
Reliving McGregor-Poirier I
National Football League

The NFL coaching carousel continues to spin, with six of the seven head-coaching hires completed.

Check out the latest news in the coaching department across the NFL.

Meyer boasts one of the most impressive college football head coaching résumés in the history of the sport but hasn't coached a single snap in the NFL.

Meyer, a three-time national champion, compiled a 187-32 record during his time at Bowling Green, Utah, Florida and Ohio State. He will now return to Florida, where he won two titles with the Gators (2006, 2008), but on the professional platform.

Despite his lack of league experience, the situation seems to be set up for Meyer to succeed in Jacksonville, as the Jaguars have the No. 1 overall pick for the first time in franchise history.

In addition, Jacksonville boasts the most salary-cap space in the league, with a projected $76.2 million, which gives the organization the ability to fill holes in the roster,  the closest thing in the NFL to a recruiting class.

Saleh is known to be an upbeat, high-energy coach who can inspire a locker room, traits former head coach Adam Gase seemed to lack, according to reports.

Ownership was clear about the goal to hire a "CEO" coach, someone who could galvanize the organization, concentrate on all sides of the ball and build a winning culture.

In four seasons as the 49ers' DC, Saleh transformed the 32nd-ranked defense (yards allowed) into a top-five unit the past two seasons.

Despite a slew of injuries in 2020, San Francisco's defense finished fifth in total yards allowed (314.4).

The future looks bright for Matt Ryan and the Falcons' offense, as Arthur Smith was instrumental in revamping the Titans' offense after Ryan Tannehill's arrival in Tennessee.

What he lacks in experience he makes up for in statistics, as Staley's Rams defense was the best in the league this season, allowing just 281.9 total yards and 18.5 points per game.

Some are scratching their heads at the hire, as the Chargers have a superstar-in-the-making at quarterback in Justin Herbert, who arguably would have benefitted from an offensive-minded coach.

However, the defense could use a boost after the Chargers allowed 26.6 points per game this season en route to a 7-9 record.

Campbell has head-coaching experience as the interim head coach for the Dolphins in 2015, leading the club to a 5-7 record after a 1-4 start.

Campbell has never held the title of "coordinator," but he played in the league for 11 years. He also has familiarity with the Lions franchise, as his final three seasons were in Detroit.

If Campbell's introductory media conference is any indication, he will approach the position as a motivator and unifier, hoping to build a winning culture for a franchise that has one playoff win in the Super Bowl era.

The connection in this hiring is that Sirianni was a student of Frank Reich's in Indianapolis, and Reich worked as Philadelphia's offensive coordinator 2016-17 and built trust with quarterback Carson Wentz.

Sirianni didn't function as the Colts' primary playcaller during his time in Indy, but he worked closely with the shifting quarterback room of Andrew Luck, Jacoby Brissett and Philip Rivers.

Despite the changes under center, Indianapolis registered a top-10 offense in two of the past three seasons.