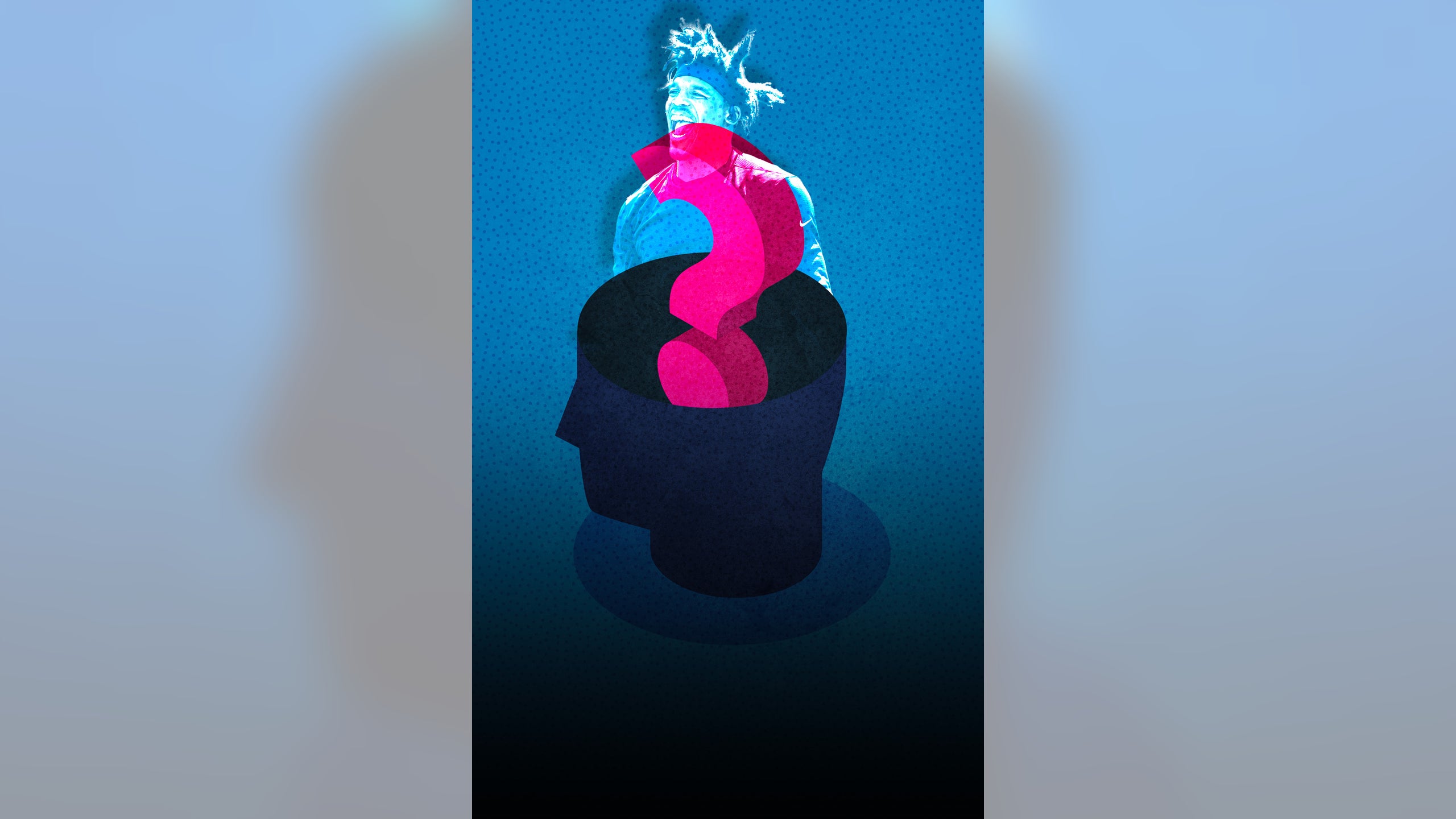 previous story
What does Miz cashing in on the WWE Championship mean for WrestleMania?
next story
NBA MVP Watch: LeBron James in front despite Lakers' struggles
National Football League

Cam Newton is at another crossroads in his NFL career.

An up-and-down year with the New England Patriots has carried into the offseason, as the 31-year-old Newton made headlines over the weekend for getting into a verbal spat with a high schooler at a 7-on-7 camp.

That incident has since been smoothed over, with both sides taking to social media and addressing the situation.

Newton's on-field issues aren't quite so cut-and-dried, however.

The No. 1 pick in the 2011 NFL Draft left the only place he has called home, the Carolina Panthers, to join New England on a one-year deal in 2020.

Replacing the Tampa Bay Buccaneers-bound Tom Brady was always going to be a daunting task ⁠— especially without a preseason and with an atypical training camp ⁠— but Newton looked up to it in his Pats debut.

He followed that effort with 397 passing yards in Week 2, completing 68.2% of his passes for a touchdown and an interception against the Seattle Seahawks.

Newton added to his rushing totals with 47 yards and another pair of TDs but was stopped on the goal line while looking for his third house call on the ground in a 35-30 loss.

The Patriots moved to 2-1 with a Week 3 win against the Las Vegas Raiders. Then a positive COVID-19 test seemingly derailed Newton's start in New England.

He sat out a loss to the Kansas City Chiefs and returned following a bye in Week 5. Then the Patriots hit a skid in his return.

In a string of three straight losses, Newton averaged 143 passing yards and 49.7 rushing yards, throwing zero touchdowns and five interceptions over that stretch. He found the end zone on the ground twice in those three games but also had three fumbles.

Those first few weeks of the season summed up Newton's first year in New England, in which the Pats finished 7-9 ⁠and 7-8 in games Newton started.

His eight touchdowns and 2,657 passing yards were the lowest of his career in seasons in which he started 14 or more games, though he fell just two rushing attempts shy of his career high of 139.

The question now: Will he be a Patriot next season?

According to Jeff Howe of "The Athletic," the team is looking to "upgrade the position" as the Patriots aggressively explore the trade market.

They haven't ruled out a return for Newton, however, Howe noted.

Given that Newton signed a one-year deal in New England, he is free to test the free-agent market if he chooses.

As such, the New England situation appears fluid, but Newton did address the subject in Monday's episode of the "I Am Athlete" podcast.

Presumably, though, Newton would return to the Patriots only if Bill Belichick & Co. envision him as a starter. The quarterback put to rest any rumors about his considering retirement and made it clear that he does not see himself in a backup role in the upcoming season.

Newton certainly seems motivated to prove his critics wrong, but Chris Broussard isn't optimistic that the quarterback will have the opportunity to do so.

One place that could make sense for Newton would reunite the quarterback with his former coach in Carolina, Ron Rivera.

Perhaps the quarterback-needy Washington Football Team will be where Newton lands next. When the idea was floated to Newton on "I Am Athlete," the QB just smiled and mentioned his old coach's nickname.

The oddsmakers at FOX Bet also see that reunion as an option, putting WFT as the favorite for Newton's next team at +200, with the Patriots second at +350.

Is the one-time league MVP worth a roll of the dice?