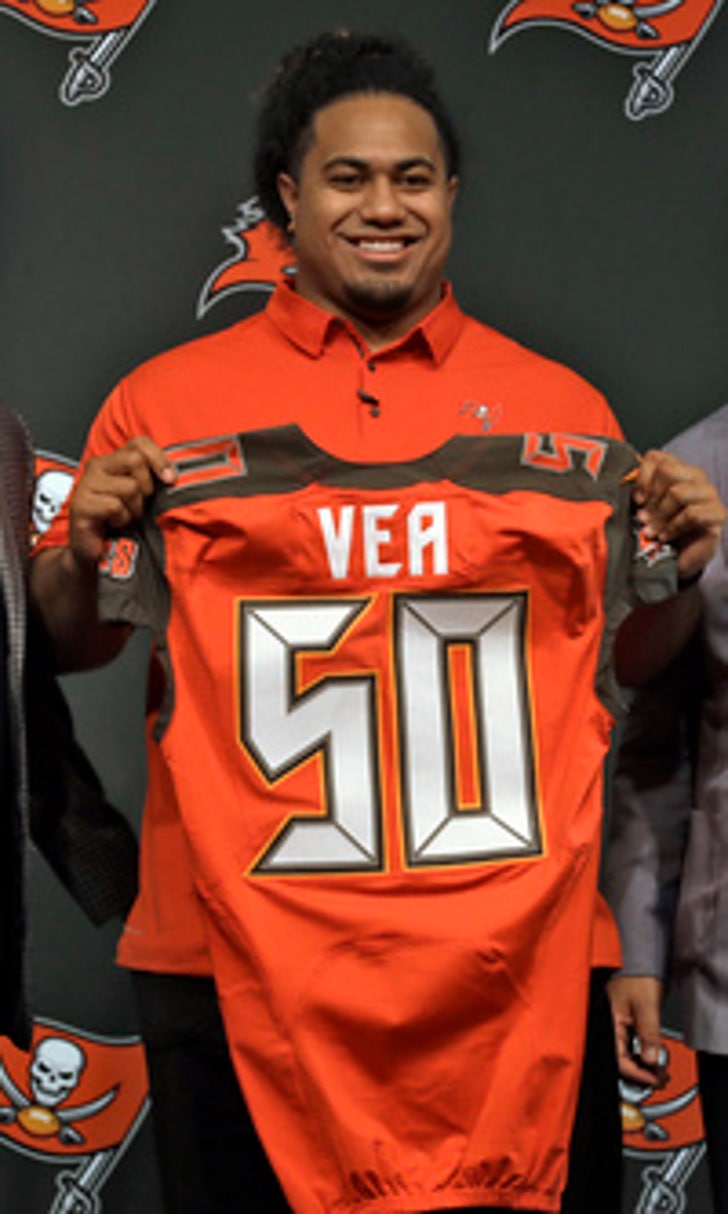 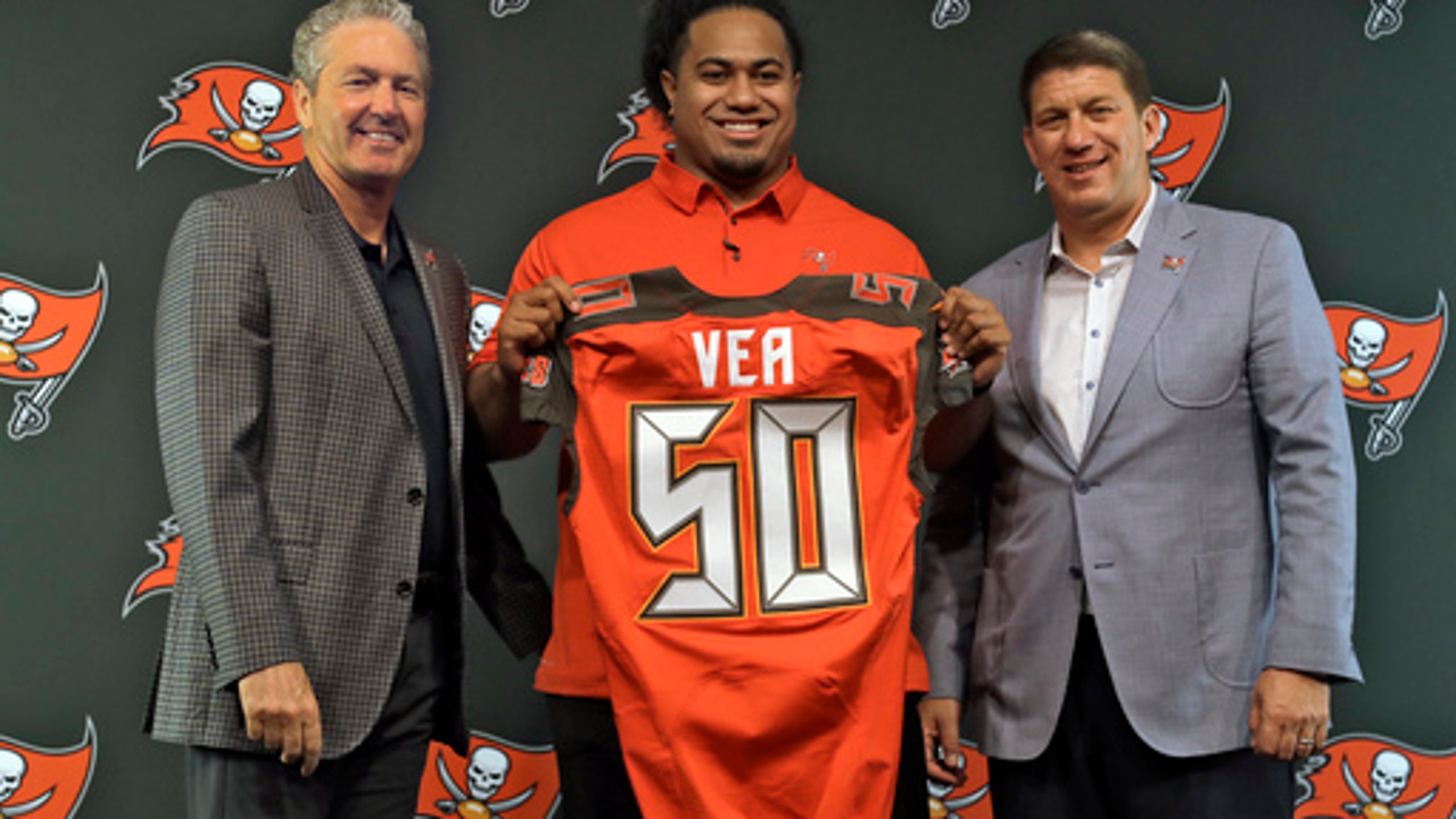 TAMPA, Fla. (AP) The Tampa Bay Buccaneers believe they accomplished their major goals of upgrading the defensive line and a porous secondary through the draft after going 5-11 and missing the playoffs for the 10th consecutive season.

''Thirty-one teams passed up (taking me) so I've got a chip on my shoulder coming in already,'' Whitehead said.

Cichy didn't play in 2017 because of a knee injury that occurred in preseason camp.

Tampa Bay ranked last in the NFL with 23 sacks a year ago.

''We feel great,'' Tampa Bay general manager Jason Licht said. ''There's more of a better vibe, not that it was ever bad, more high-fives and more positive energy with all the coaches and scouts this year than I can remember.''

Bucs coach Dirk Koetter knows that 6-foot-6, 304-pound guard Alex Cappa, taken in the third round from Division II Humboldt State, will be facing a major step-up in competition. ''That's a different level of football,'' Koetter said. ''Right when his season was over, he goes down to Phoenix and works out at an O-line place with a bunch of NFL guys. He's the right kind of guy but there's definitely a transition.''

Tampa Bay has had previous drafting success with small-school offensive lineman, taking starting guard Ali Marpet from Division III Hobart College in the second round of the 2015 draft.

''He gave me a lot of advice going through this process,'' Whitehead said. ''Stay humble, anything can happen throughout this weekend.''

Second-round selection Ronald Jones II from USC is an explosive runner who the Buccaneers feel is faster than generally known.

The Buccaneers took Penn wide receiver Justin Watson in the fifth round. He will graduate after taking his last final Wednesday at Penn's Wharton School.

''I didn't have a lot of I-A offers, in fact the only two offers I had at the I-A level were Buffalo and Akron out of the MAC,'' Watson said. ''For me, Penn was just the best fit for both football and academics.''

Tampa Bay could look to add depth at safety and the offensive line before the start of training camp.

Tampa Bay Buccaneers
share story
those were the latest stories
Want to see more?
View All Stories
Fox Sports™ and © 2021 Fox Media LLC and Fox Sports Interactive Media, LLC. All rights reserved. Use of this website (including any and all parts and components) constitutes your acceptance of these Terms of Use and Updated Privacy Policy. Advertising Choices. Do Not Sell my Personal Info