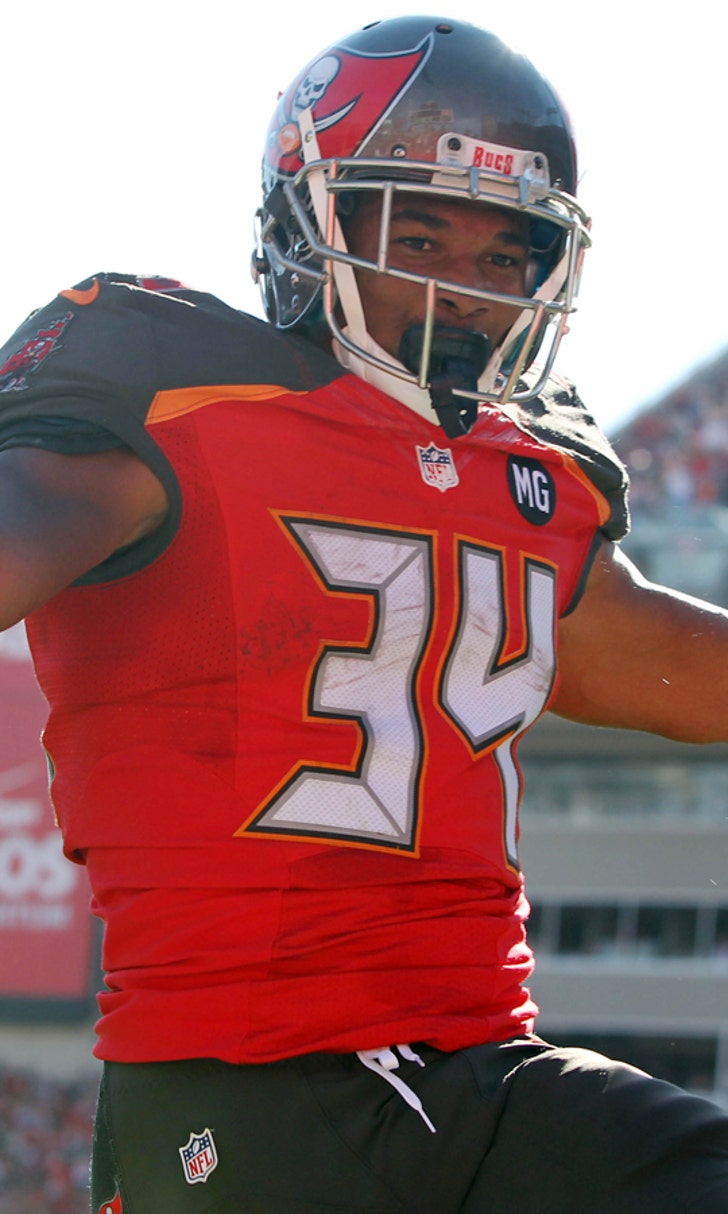 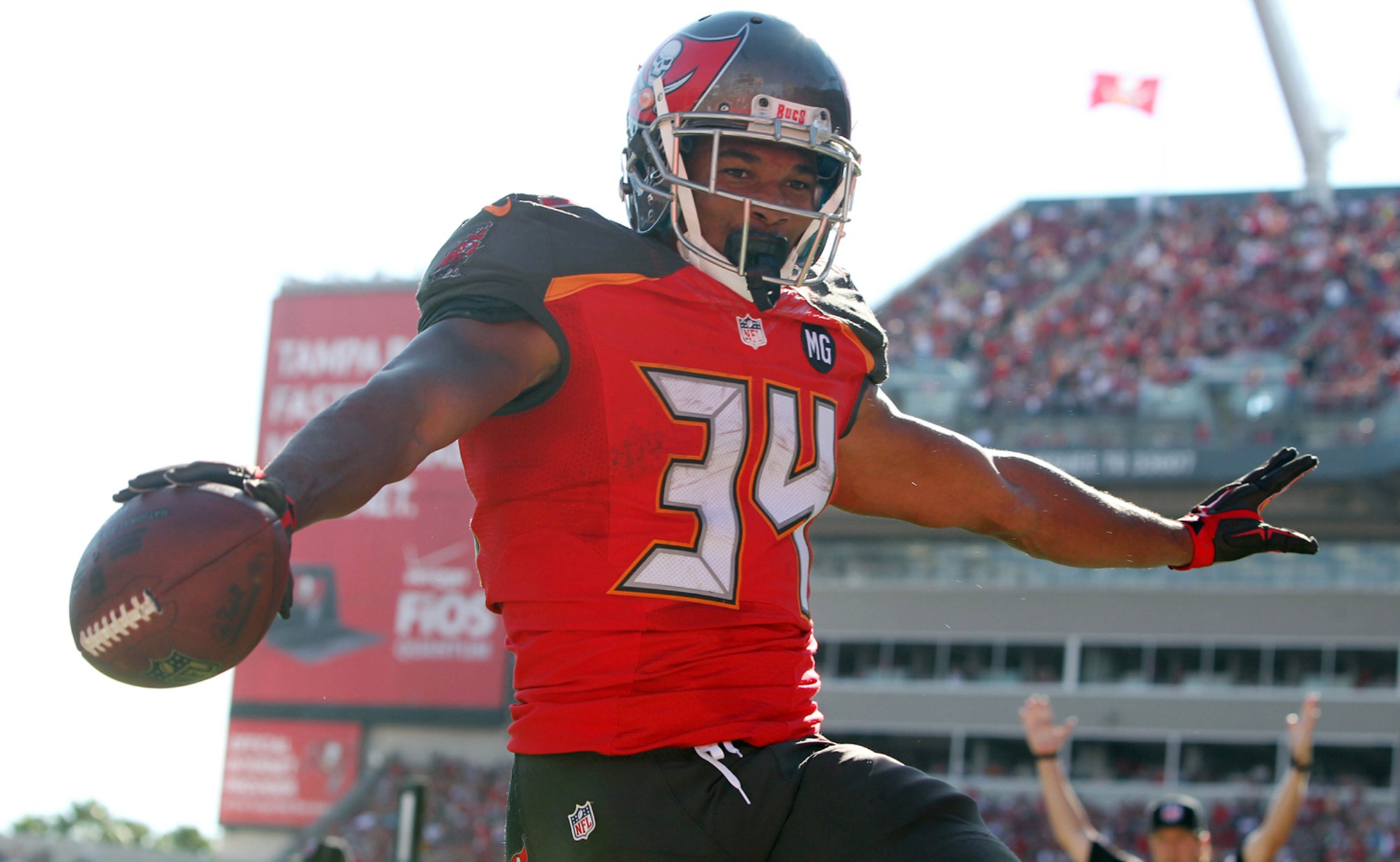 Buccaneers going through youth movement in 2015 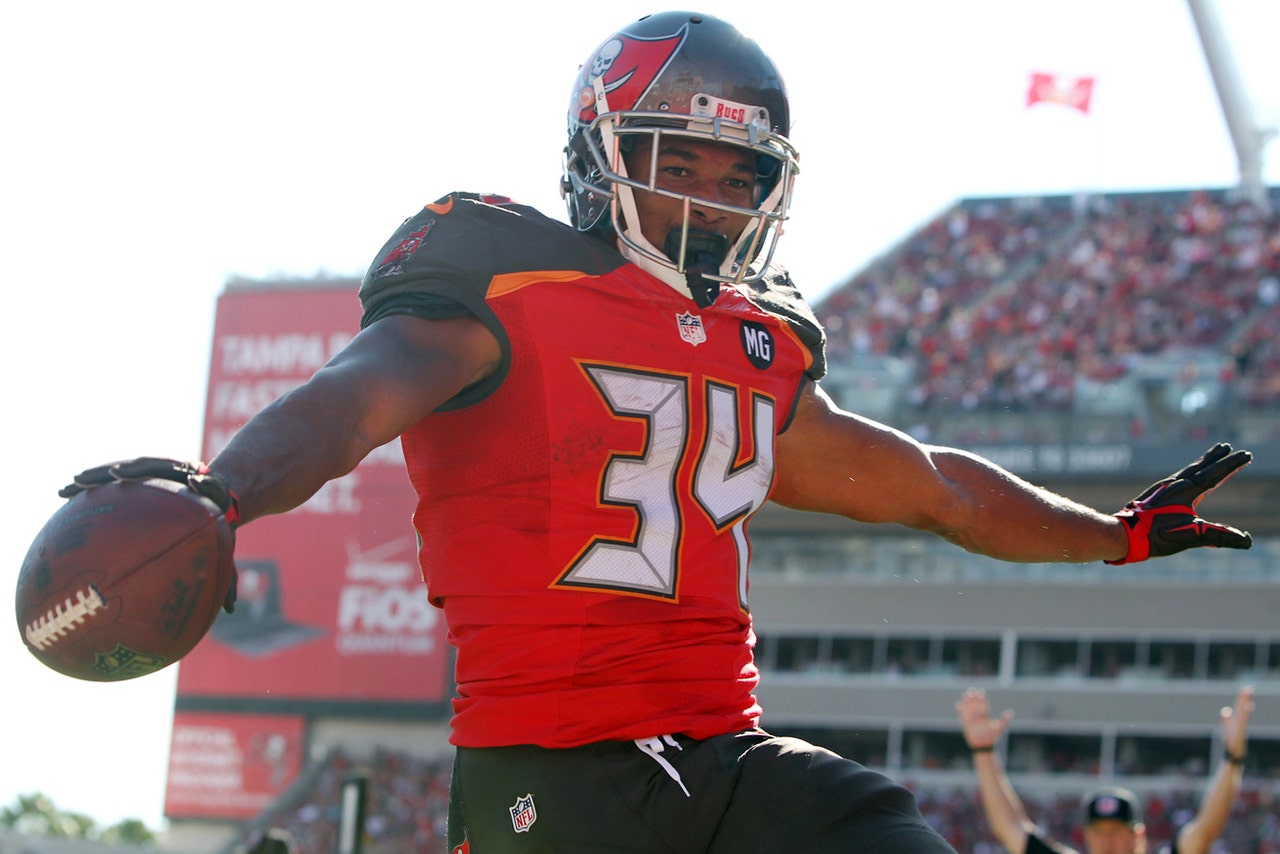 According to Sander Philipse of Bucs Nation, "the Bucs had the eighth-oldest offense in the NFL last year, weighted by their contribution to the team." This stat was pulled from Football Perspective, which pointed out that the average offensive age for Tampa in 2014 was 27.7 years.

So what did the Bucs to do address this? They've focused on getting younger during the 2015 offseason.

As Philipse points out, "That (average age) was caused by a slew of veterans starting a lot of games, most of whom have now been released: Josh McCown, Anthony Collins, Logan Mankins, Oniel Cousins, Vincent Jackson and Louis Murphy were the main culprits."

He then went on to explain that, "Three of those players are no longer with the team, replaced by rookies Jameis Winston, Donovan Smith and Ali Marpet respectively."

As you can tell from the names and moves that have been made just from those above, the Bucs have focused on the youth movement.

The expected offense for 2015 is likely to include four featured offensive players who have one year or less of NFL experience. This includes Winston, wide receiver Mike Evans, running back Charles Sims and tight end Austin Seferian-Jenkins.

The Rams Are Rollin' In The NFC West
Jared Goff and the Los Angeles Rams are shining bright at the perfect time of year, Martin Rogers writes.
3 hours ago

Tom vs. Mahomes' Time
It's the Patrick Mahomes era. But can Tom Brady possibly turn back the clock Sunday against the Chiefs and his heir apparent?
8 hours ago