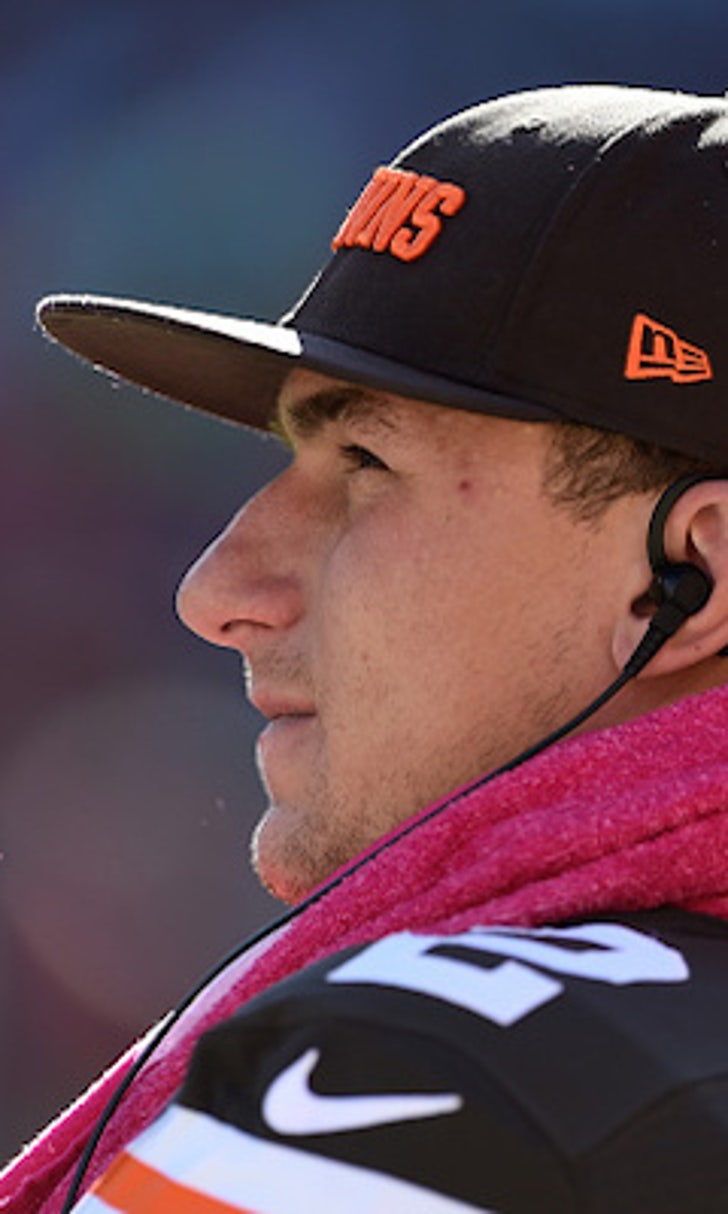 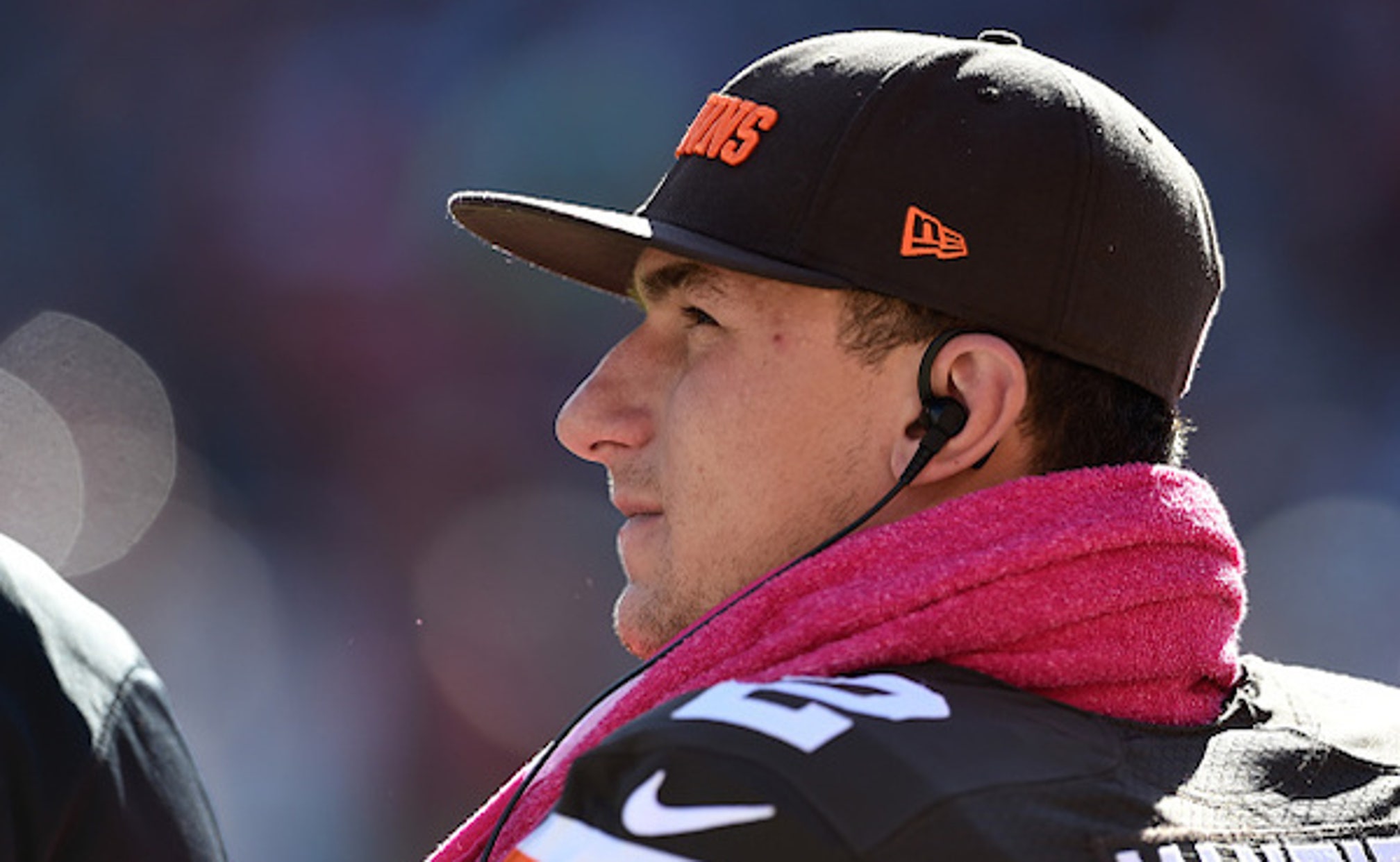 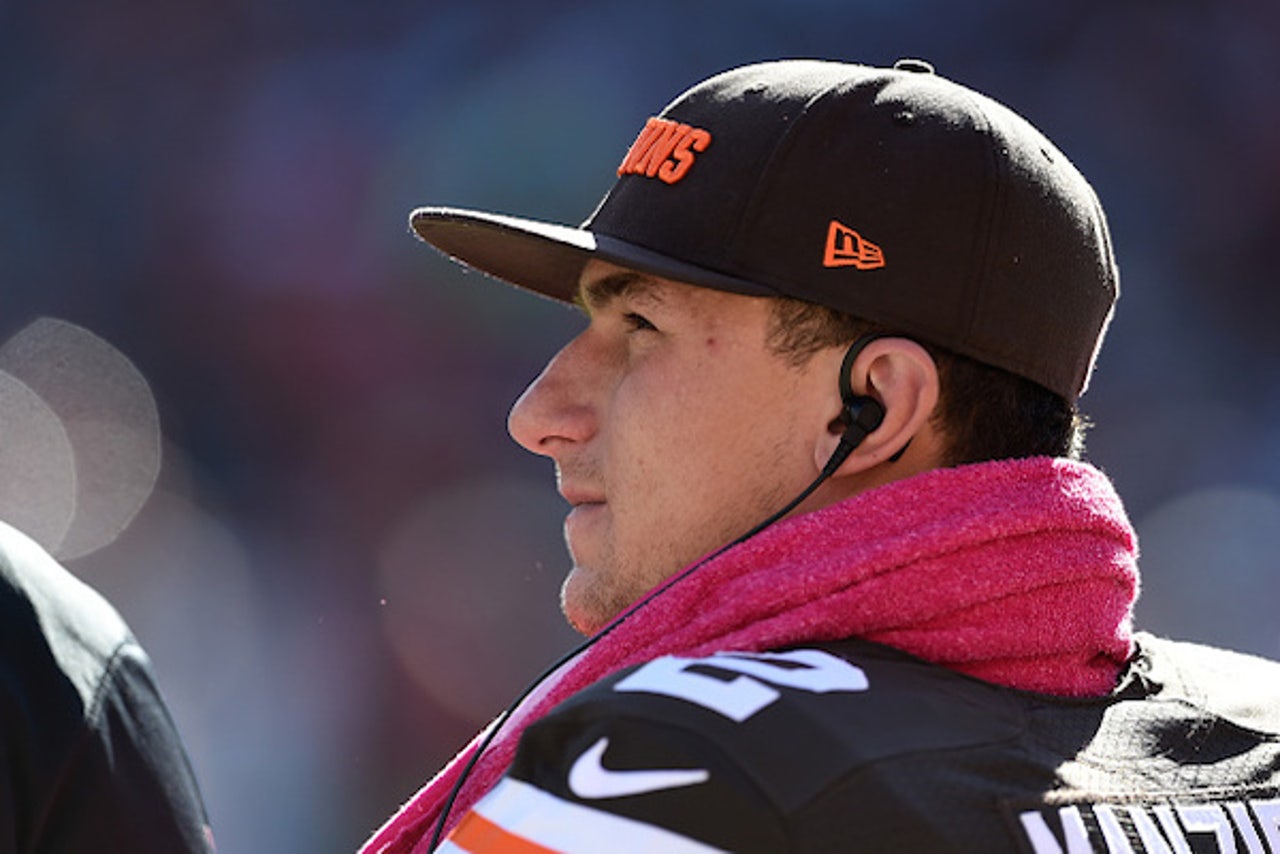 The biggest news for the Cleveland Browns organization on Tuesday was supposed to be the official unveiling of team’s overhaul of its uniforms. In many ways that was the case, but as it has often been since the Browns drafted Johnny Manziel last year, much of the talk at the official function Wednesday surrounded the enigmatic young quarterback.

Browns center Joe Thomas, who said last week that Manziel must earn back the trust of teammates upon his return from rehabilitation, something that occurred earlier this week.

Saying Manziel has “made excellent strides” by seeking treatment, Thomas reiterated his thoughts on his teammate and attempted to clarify exactly what he meant to convey with his previous comments.

Thomas added, concerning Manziel last season, it was clear “there were other things in his life that were maybe getting in the way of committing himself the way an NFL quarterback needs to.”

Safety Donte Whitner and linebacker Karlos Dansby were among the Browns players who also addressed the Manziel situation at the event. Whitner said Manziel deserves praise for seeking treatment, saying, “To be so young and take that initiative and do what he did, it can only help him as a person, first and foremost, and then, as a football player.”

Dansby also gave credit to Manziel for entering rehab and indicated he is “anxious to see what he does and how he comes out.”

Manziel obviously has an uphill climb to regain the apparent trust he lacks within the Browns locker room, but given several teammates expressed support arguably indicates the quarterback may have a future with the Browns, despite trade rumors amid the speculation that the team is finished with him.