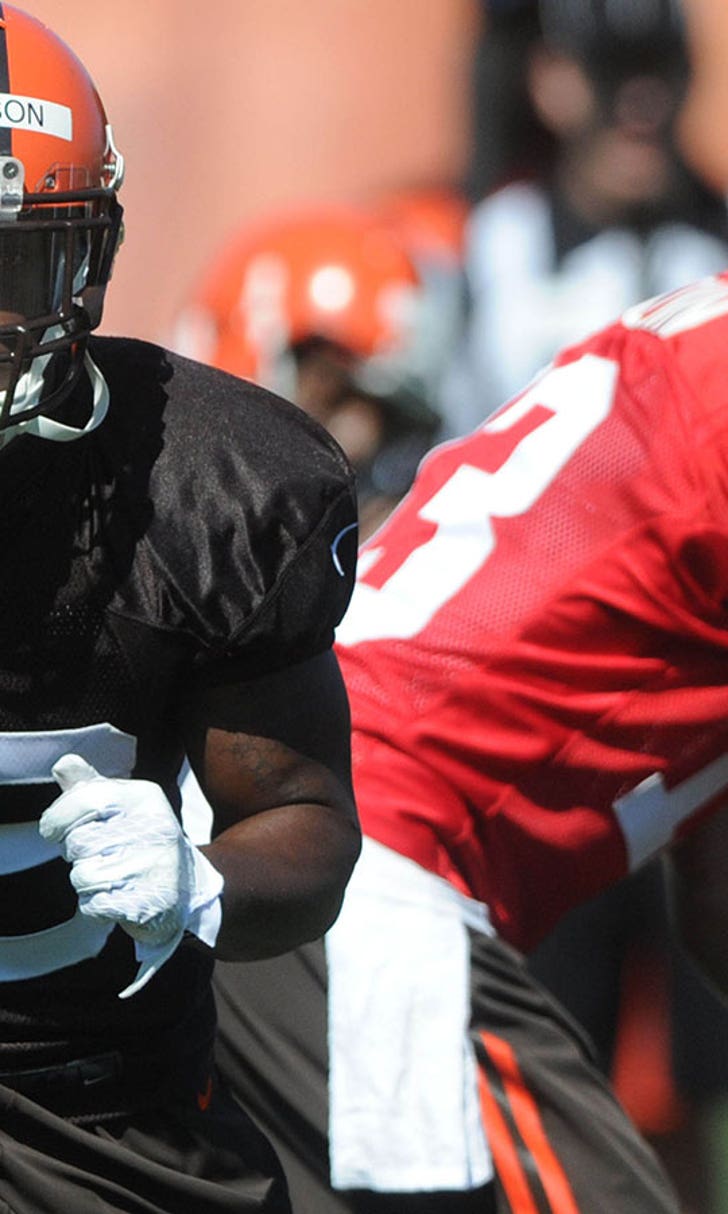 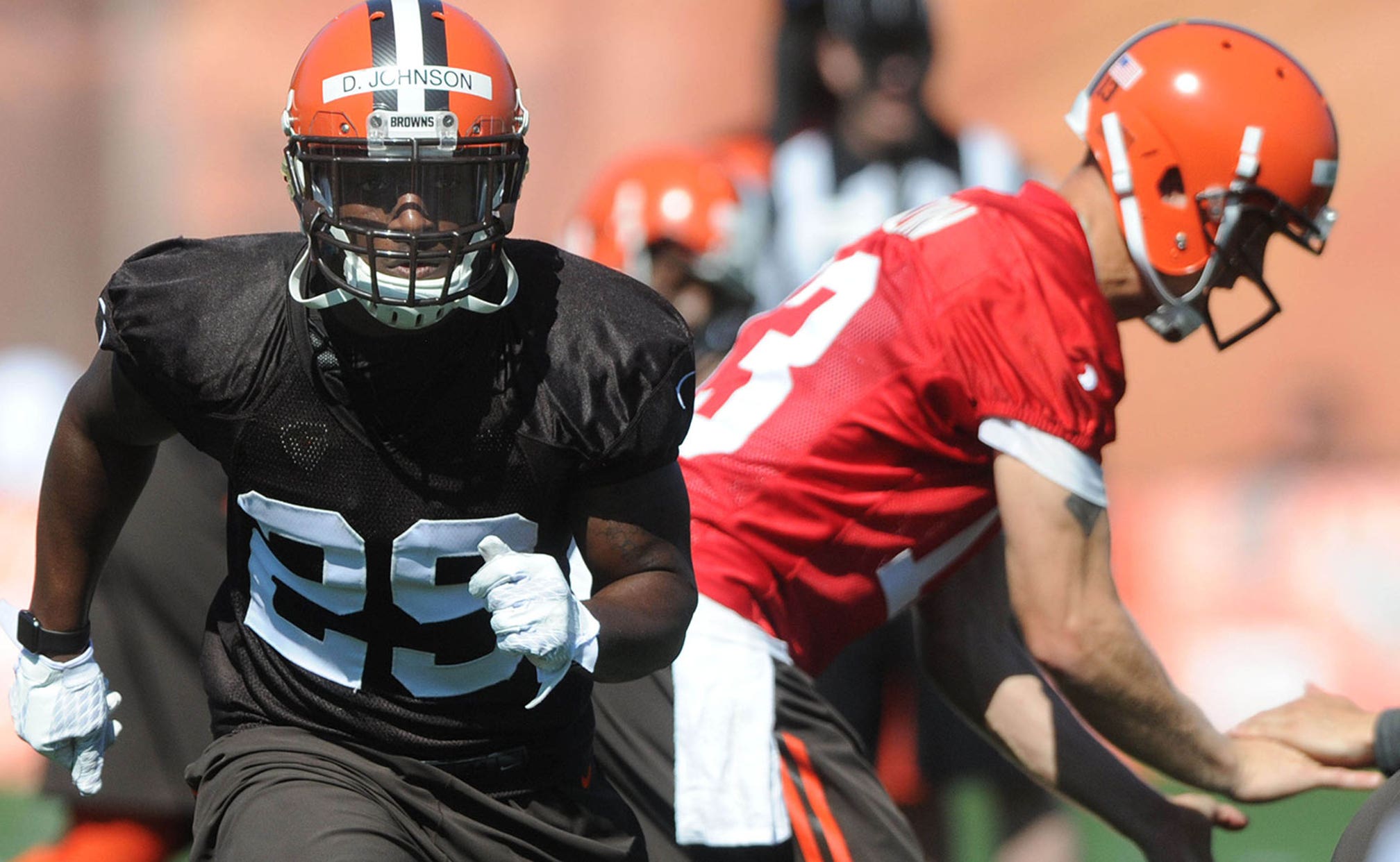 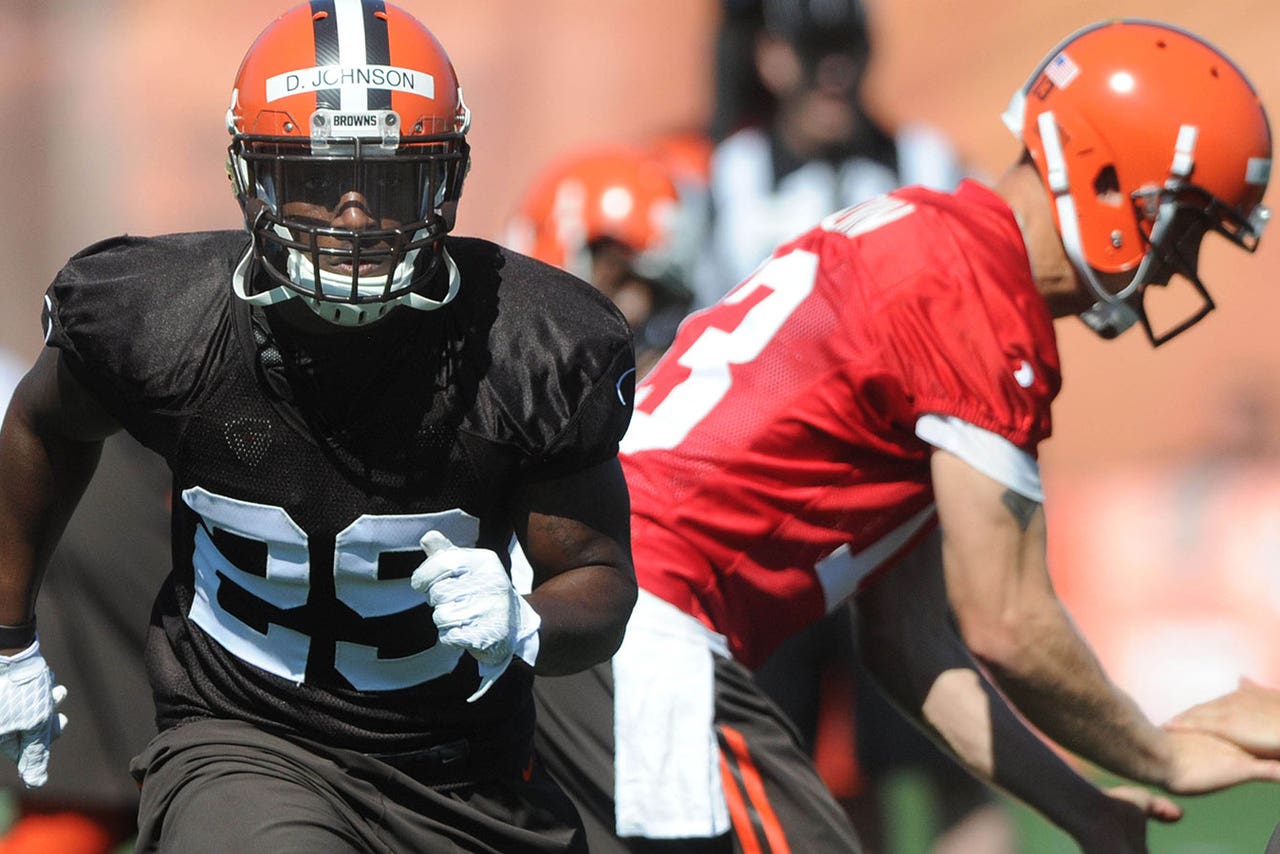 Browns rookie running back Duke Johnson keeps a model of The Incredible Hulk on a shelf in his locker.

"It's a reminder of what I can be," the career rushing leader for Miami said.

For now, though, the Browns don't need Johnson to be anything close to a superhero. They'll take a healthy playmaker able to hit holes, catch passes, pick up blitzes and move the chains.

Johnson passed the NFL's protocol on head injuries and returned to practice Wednesday after being sidelined nearly two weeks by a concussion, increasing his chances of playing in Sunday's season opener against the New York Jets and maybe finally getting Cleveland's ground game on track.

Johnson sustained his first career concussion while trying to catch a pass in Cleveland's Aug. 29 exhibition at Tampa Bay. He also missed most of training camp with a right hamstring injury but doesn't think the lengthy layoff will affect him.

The Browns are counting on Johnson to help their rushing attack this season. New offensive coordinator John DeFilippo has major plans for the 5-foot-9, 210-pound Johnson, who has embraced the expectations and isn't worried about the Browns putting too much on him.

Johnson was listed as "limited" on the Browns' first injury report of the regular season. As long as he makes it through the next two days of practice, Johnson is expected to have a major impact Sunday as the Browns try to win their first opener since 2004.

Despite the glaring need, the Browns chose not to sign another running back, saying all along they were happy with their roster. They're about to find out if that was wise.

Isaiah Crowell, who rushed for 607 yards and eight touchdowns as a rookie last season, has assumed the role of the team's lead back and will get the bulk of carries. Browns coach Mike Pettine said the undrafted free agent from Alabama State has made major strides.

"We feel good about where Crow is," he said. "We feel much more comfortable throwing him the ball this year and much more trusting of him in pass protection."

As for Johnson, Pettine conceded that the time he missed could affect how much he's used this week. But the Browns seem ready to give him the ball.

"If he's cleared to go and puts a solid couple of days together here," Pettine said, "there's no reason to think he's not going to play a significant role in the game."

Johnson said he "was always a Flash guy" before he changed allegiance to the green-skinned, muscles-on-muscles Hulk in high school. He said the fictional hero inspires him.

"The way he can do things and not be stopped regardless of who's in front of him," he said.

The Browns would love to see Johnson do the same thing.

Notes: WR Terrelle Pryor changed his number from 87 to 17, but Pettine said the decision had nothing to do with him possibly playing quarterback again. Pryor switched to wide receiver this summer, earning a roster spot and Pettine hopes he continues to develop. "Once you make the 53, you have to be a productive member of the team," Pettine said. "It's hard to just have that be a project for a year, so we are looking for the returns on that investment to be a little bit sooner than later." ... QB Johnny Manziel had some expected soreness after throwing Monday in practice for the first time since Aug. 23 but is on target to back up Josh McCown on Sunday. ... Pettine doesn't put much into depth charts and warned reporters not to make too much of WR Dwayne Bowe being listed with the third team.