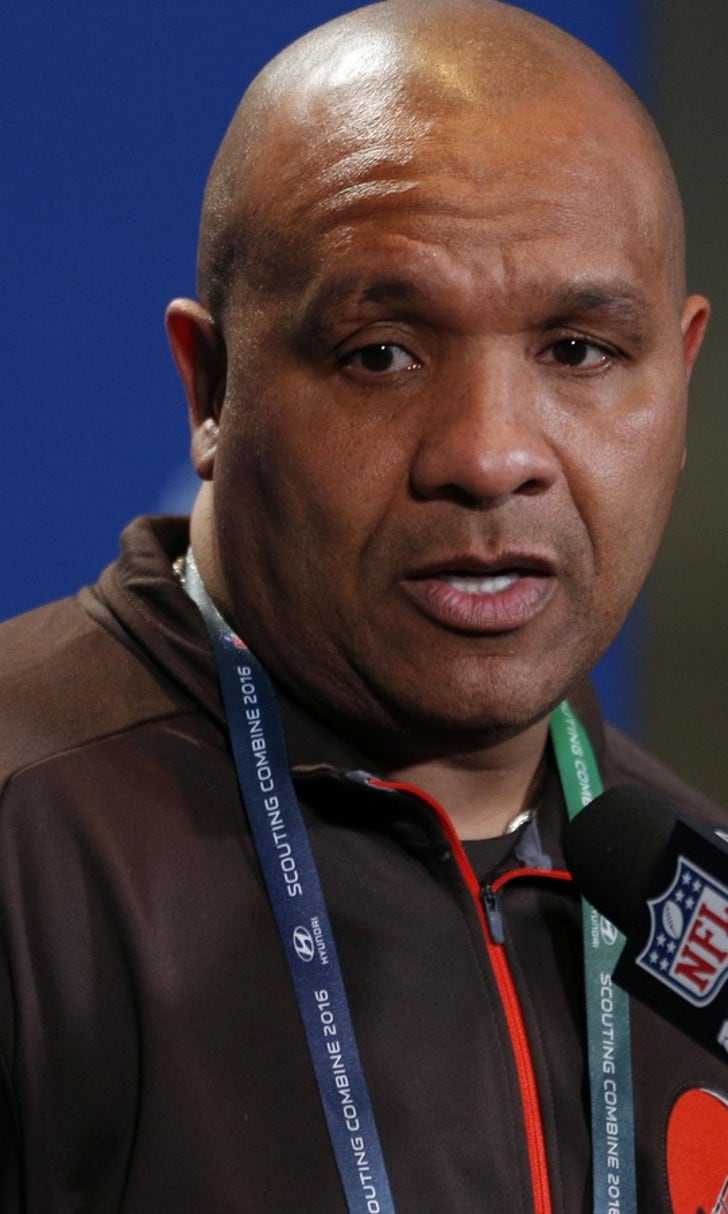 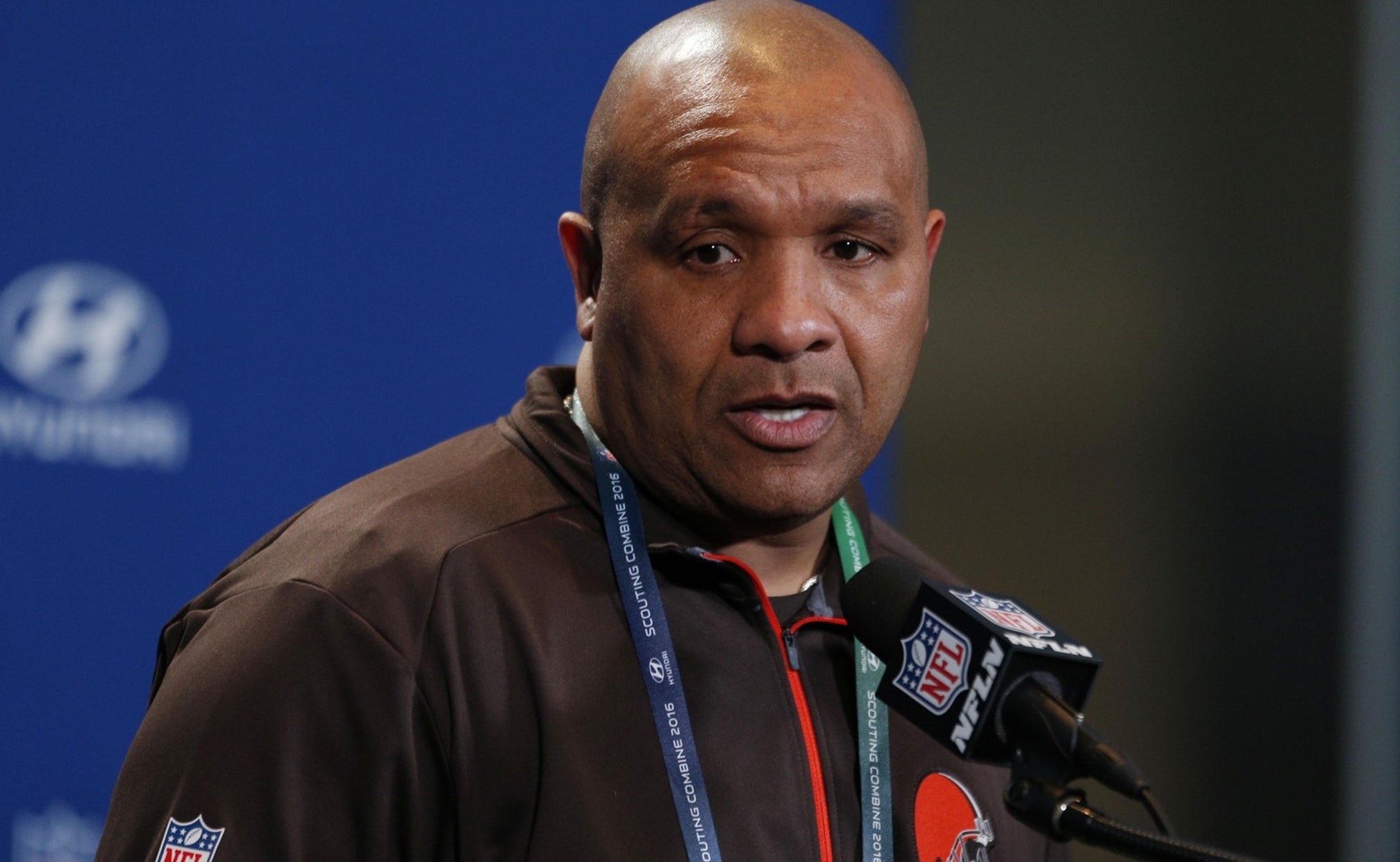 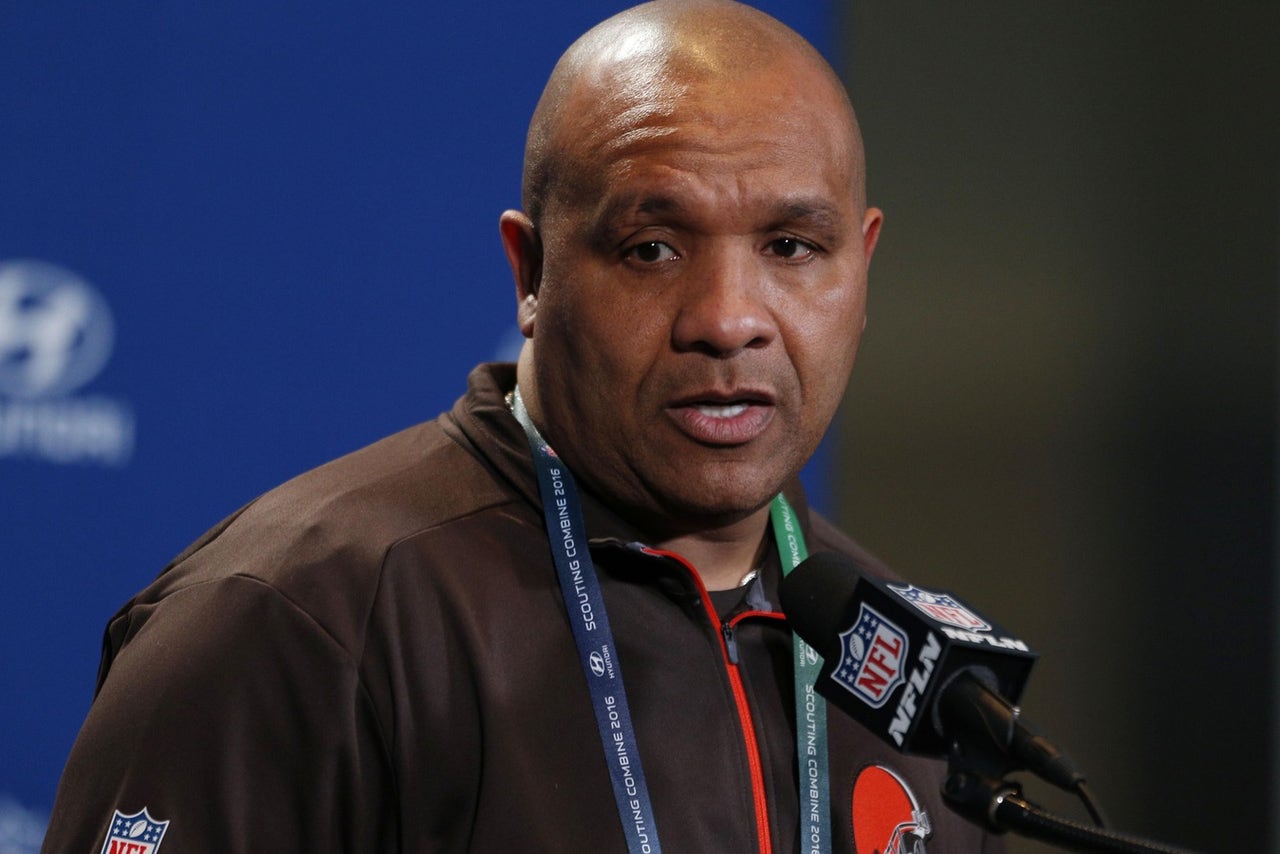 This may be Cleveland's year in basketball, but football is a whole 'nother story.

In fact, Brian Billick suggested the Browns might go 0-16. Check out their schedule and see what you think.

The NFL Network analyst and Super Bowl-winning coach then backed off and said the Browns would win at least one game ... but he didn't seem to confident in it.

Eagles & Titans most winnable but both on road. #Browns will win at least a game but you can't confidently pick it. https://t.co/0ZfwQTr0Fd

He was willing to bet it wouldn't be Week 1 at Philadelphia.

If they go into Philly and win...I'll wear a #Browns jersey to open @NFLGameDay show for week 2. https://t.co/Gwx59dmeHT

"Wow. Good for him. I didn’t know he worked here," Jackson told reporters.

"Just being honest. Nothing against Brian. I think it’s really interesting that everybody can comment on other people’s teams and don’t understand their inner workings. I have great respect for Brian, he's a great coach in this league, but we'll see if that's true. We'll see if what he says is true. We'll look back in 16 games and see if it's right. But I'm not going to get caught up in that.”

Browns fans weren't too impressed either.

The Browns may be bad once again, but winless? They have only six games against teams that reached the playoffs last season. Now the Falcons, that's a team with a tough schedule.

Wide Open
How will Baker Mayfield and the Cleveland Browns offense cope with the loss of superstar wideout Odell Beckham Jr.?
1 day ago

NFL's Top Plays Of Week 7
Sunday's slate featured some of the wildest endings in recent memory. Here are the biggest moments from Week 7.
5 days ago
those were the latest stories
Want to see more?
View All Stories
Fox Sports™ and © 2020 Fox Media LLC and Fox Sports Interactive Media, LLC. All rights reserved. Use of this website (including any and all parts and components) constitutes your acceptance of these Terms of Use and Updated Privacy Policy. Advertising Choices. Do Not Sell my Personal Info