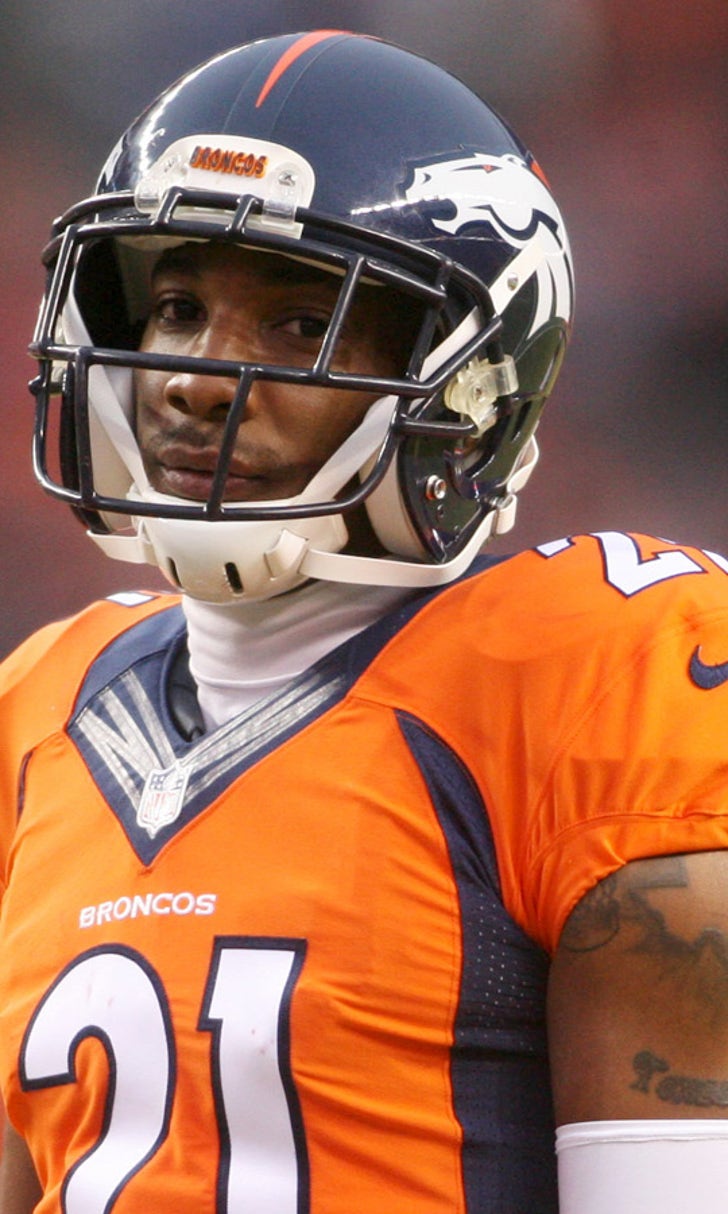 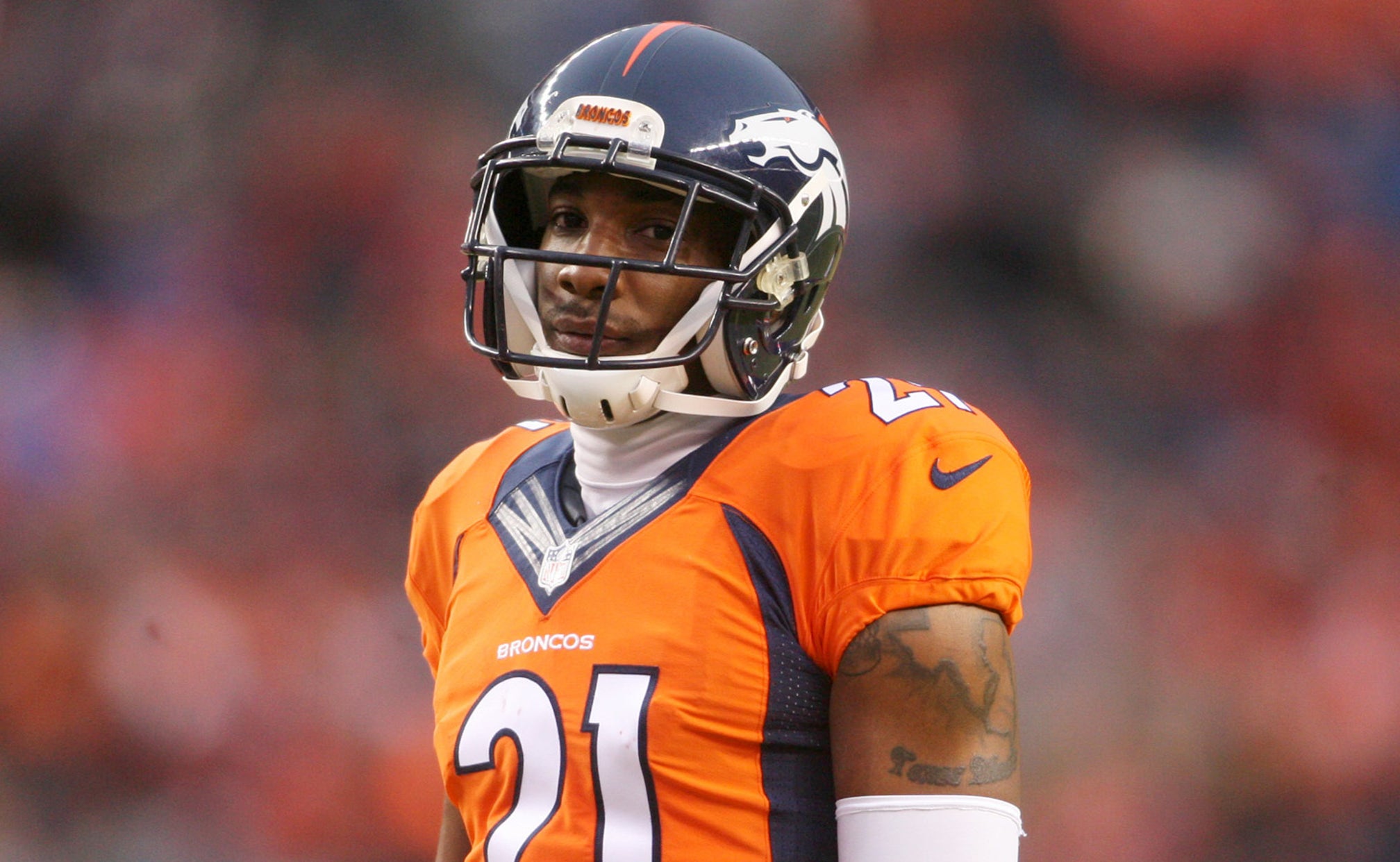 Broncos' Talib on Patriots: I learned how to be a professional playing there 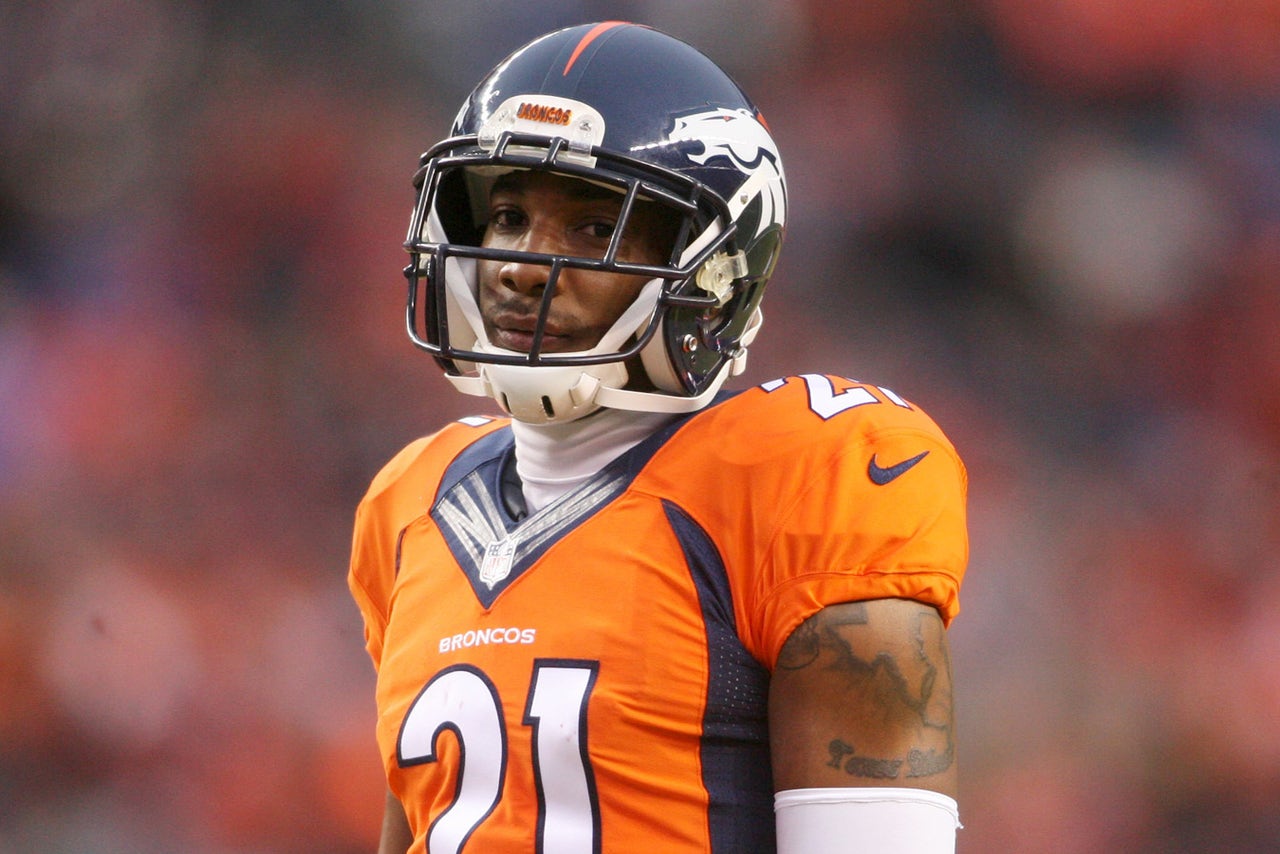 Denver Broncos cornerback Aqib Talib has a much different approach to his career than when he entered the NFL in 2008 -- he credits his improved professionalism to the two seasons he spent with the New England Patriots.

Talib was drafted by the Tampa Bay Buccaneers in 2008 and immediately got into an altercationwith a former teammate at the 2008 rookie symposium. After fizzling out in Tampa Bay, he spent two years with the Patriots in 2012 and 2013, and now the last two seasons with the Broncos where he has evolved into the leader of his position group.

Via Rich Cimini of ESPN:

“One thing I have to say about that establishment over there: They’re very professional,” Talib said of his time spent with the Patriots. “You go there for one season and you’re professionalism will go up a plus-2. If you’re at seven, you’ll be a nine.

“That definitely helped my professionalism as far as preparation for the game, how to handle the media, my behavior on the field -- everything. I really learned how to be a professional over there. I went there a seven and came out a nine. I’m working on being a 10.”

Talib may not be at a "10" in professionalism yet, but he's certainly putting in the work to get to that level. He told Cimini that he studies about 10 hours of game film a week at home.

Since signing his six-year, $57 million contract with the Broncos in 2014, Talib has solidified himself as one of the top players at his position. Over the past two seasons, he has returned four of his seven interceptions for touchdowns. He has also earned positive grades as a run defender and in pass coverage from game-charting specialists at Pro Football Focus.

Talib can take pride in where his career has come, but Sunday's game serves as an opportunity for him to accomplish a milestone that can once again redefine his career.

“You can’t have a complete career, in my opinion, without that Super Bowl ring,” Talib said. “It would definitely be a major stamp on my career.”