On Wednesday night, Franklin tweeted, ''Thanks guys for all your prayers for my little brother. Its a shame that he had to die at 20.''

He didn't provide any other details.

Franklin's status for Sunday's game against San Diego is uncertain. Coach John Fox had already addressed the media when Franklin apparently learned of the situation after practice.

Chris Clark and Tony Hills are backup tackles who could replace Franklin in the lineup against the Chargers if he's unable to play.

It's not known when Franklin will return to practice.

Franklin was born in Kingston, Jamaica, but moved in with his older brother in Toronto while in high school before going to Florida to gain recruiting attention. He starred at the University of Miami and was selected by the Broncos with the 46th overall draft pick in April.

He has started all four games for Denver.

A Problem in Houston
Deshaun Watson is not happy with the Texans, and his days might be numbered in Houston. How did we get to this point?
1 min ago

One More Matchup For The Ages?
Tom Brady and Drew Brees have faced countless big occasions before, yet Sunday’s showdown between the Bucs and Saints feels different.
22 mins ago

Best Bets For The NFL Divisional Round
Baker to cover vs. the Chiefs? The Ravens over everyone's Cinderella? Jason McIntyre breaks down how to win this weekend.
2 hours ago 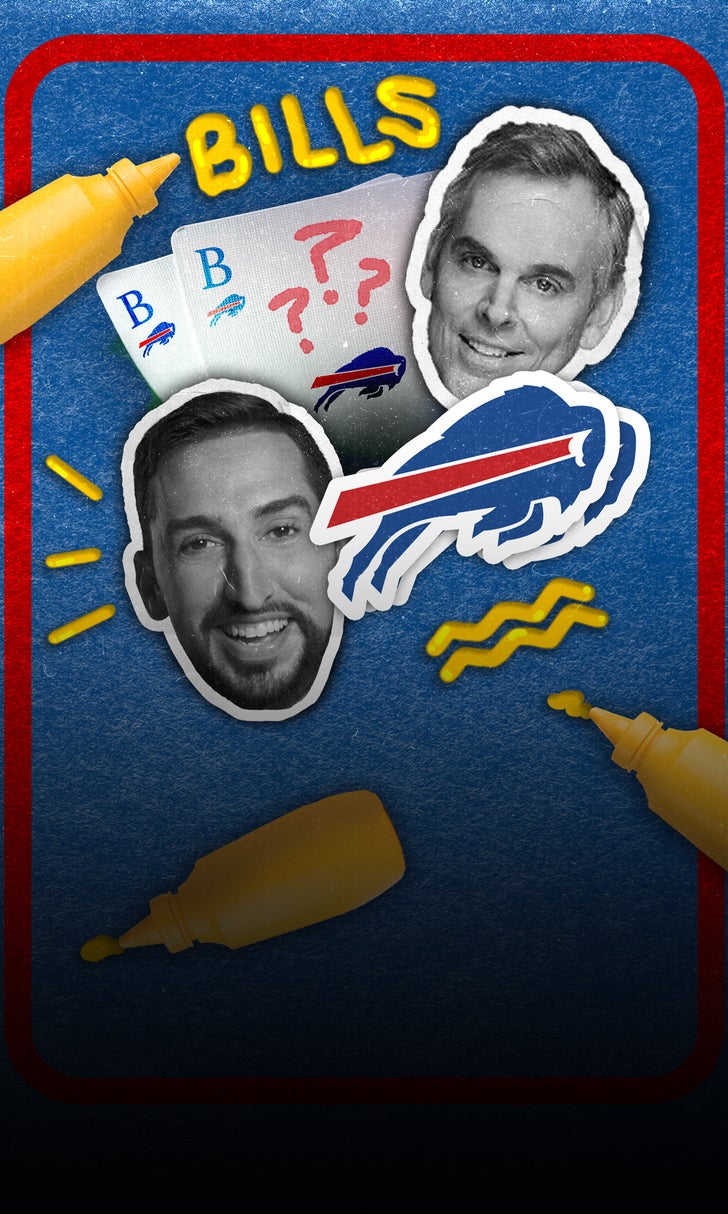 Colin & Nick's High-Stakes Playoff Bet
They can both be hot dogs. But only one will wind up doused in mustard and ketchup based on how the NFL playoffs shake out.
2 hours ago

Choose Wisely
You can't go wrong with Lamar Jackson or Josh Allen. But if you could pick only one, which would you take?
7 hours ago
those were the latest stories
Want to see more?
View All Stories
Fox Sports™ and © 2021 Fox Media LLC and Fox Sports Interactive Media, LLC. All rights reserved. Use of this website (including any and all parts and components) constitutes your acceptance of these Terms of Use and Updated Privacy Policy. Advertising Choices. Do Not Sell my Personal Info