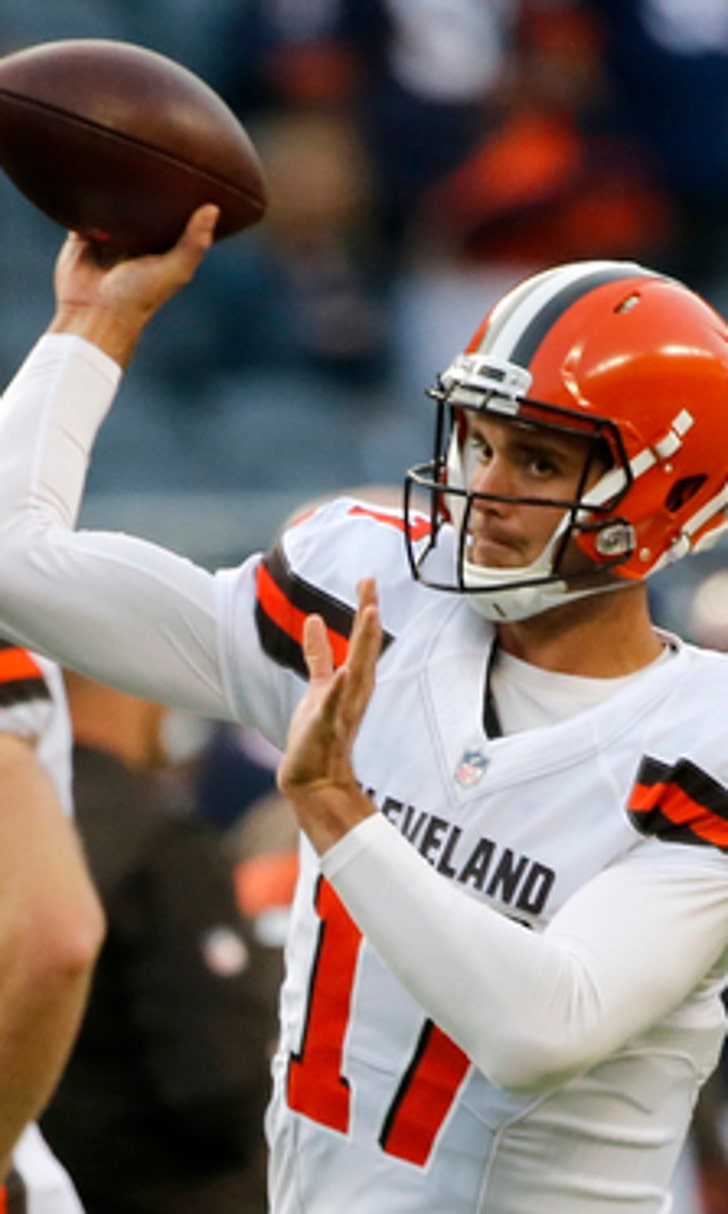 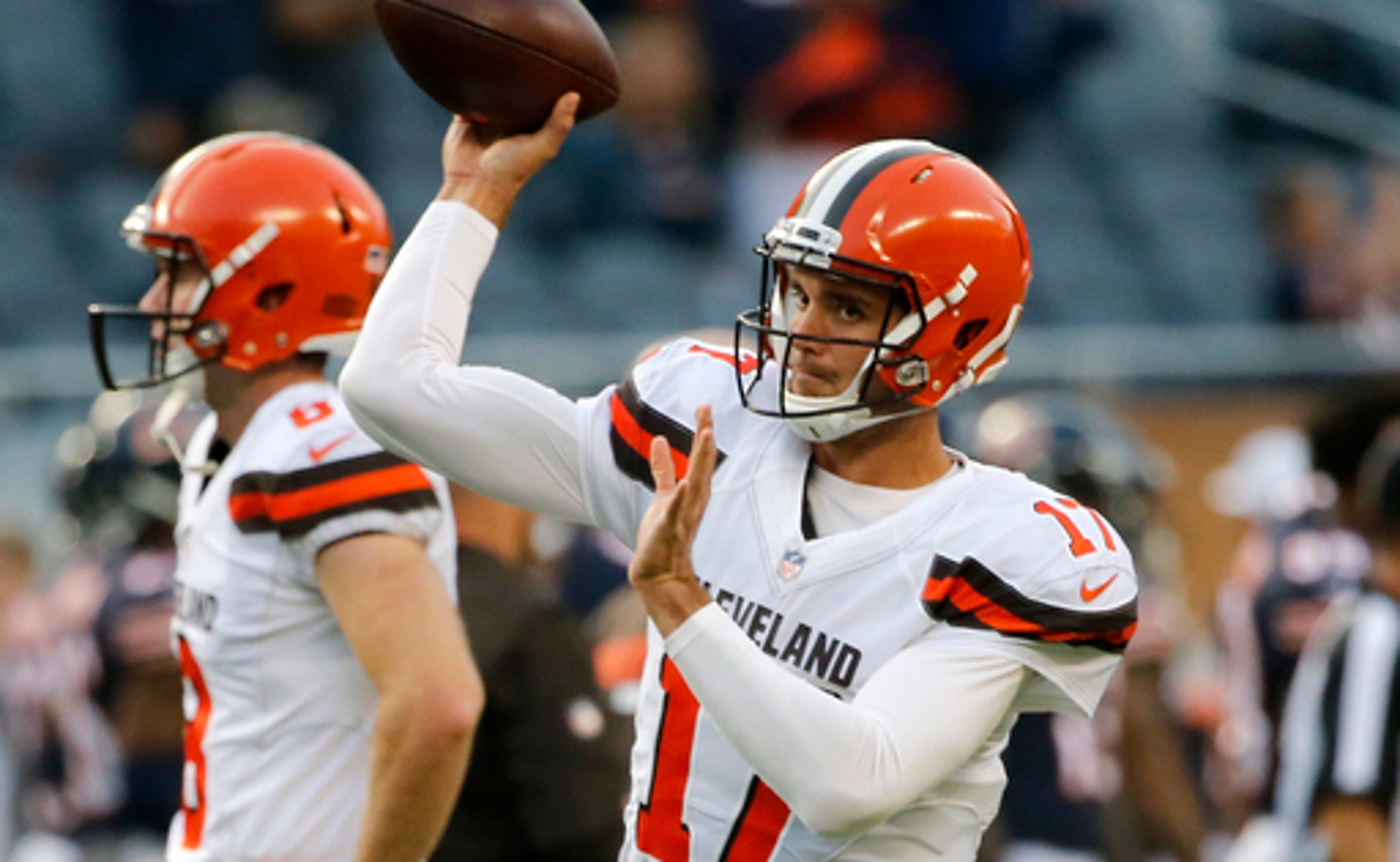 CLEVELAND (AP) Brock Osweiler's days with the Browns were numbered when the quarterback arrived in a trade.

Osweiler is being released by Cleveland, which will have to pay his $16 million guaranteed contract not to have him on their roster, a person familiar with the team's moves told The Associated Press on Friday.

Osweiler will be officially cut on Saturday along with veteran guard John Greco, kicker Cody Parkey and defensive lineman Xavier Cooper when the team trims its roster to 53 on Saturday, said the person who spoke on condition of anonymity because the team is still finalizing its roster decisions.

The 26-year-old Osweiler was acquired by the Browns on March 9 from Houston for a 2018 second-round draft pick. The team did not have any long-term plans for Osweiler, who went 8-6 as a starter for the Texans last season. However, because of his large contract, the Browns were unable to unload Osweiler and he competed for their starting job this summer.

Osweiler was beaten out by rookie DeShone Kizer, who will be the 27th starting quarterback for Cleveland since 1999 when the team opens against Pittsburgh on Sept. 10.

On a conference call earlier in the day, Browns coach Hue Jackson said the team had not made any decision on Osweiler.

''We will think about that as we go,'' Jackson said when asked if the team will add a veteran QB if Osweiler is cut. ''I just think when it is all said and done, you have to make sure you keep the best players that you feel that can help you win. Experience is important, but at the same time, I think talent level and where we are and what we are trying to accomplish is important, too.''

With Osweiler leaving, it appears the Browns will also keep quarterbacks Cody Kessler and Kevin Hogan behind Kizer.

Parkey lost his job to rookie Zane Gonzalez, a seventh-round draft pick. Gonazlez may have sealed Parkey's fate when he connected on a 53-yard field goal in Thursday's exhibition win at Chicago.

Parkey joined the Browns in Week 3 last season after Patrick Murray injured his knee in practice. Parkey missed three of six field-goals in his debut - he only met his holder and snapper in pre-game warmups - but recover to make 17 of his next 19 attempts.

Greco spent six seasons with Cleveland, joining the team in 2012 after spending three seasons with St. Louis. The well-respected 32-year-old made 66 starts for the Browns. He missed the final four games last season after tearing a foot ligament and undergoing surgery.

Cooper was drafted by the Browns in the third round in 2015. He started two games last season.