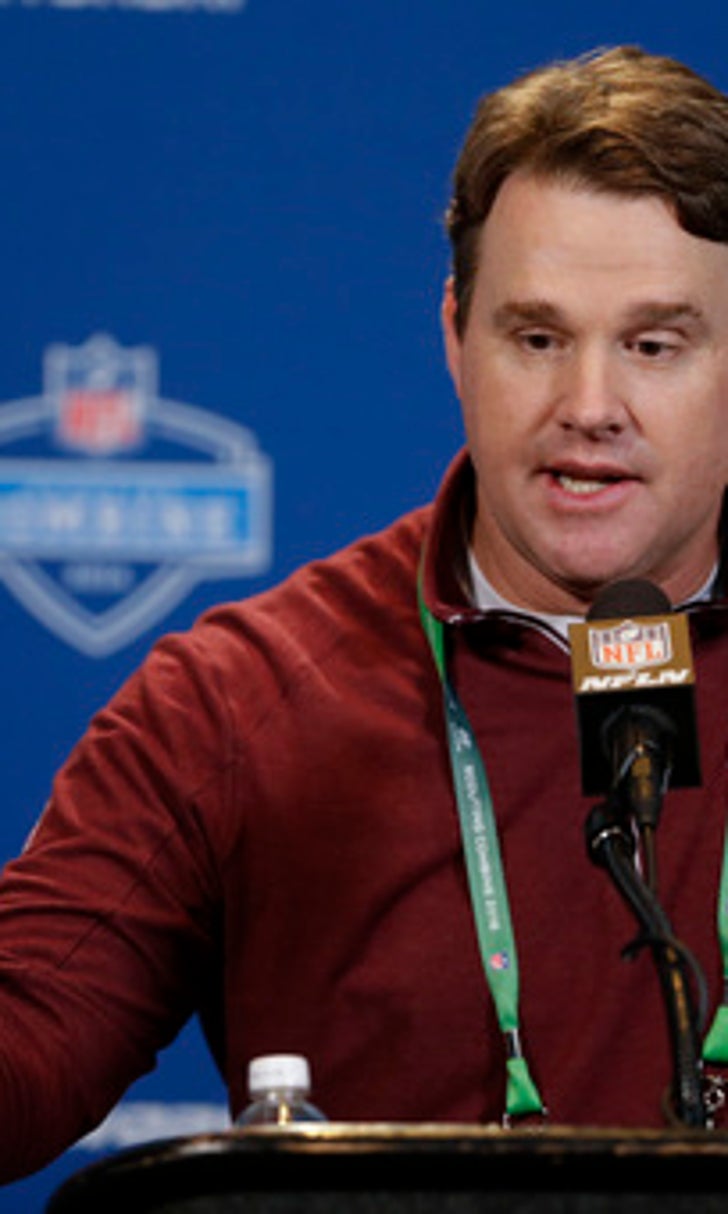 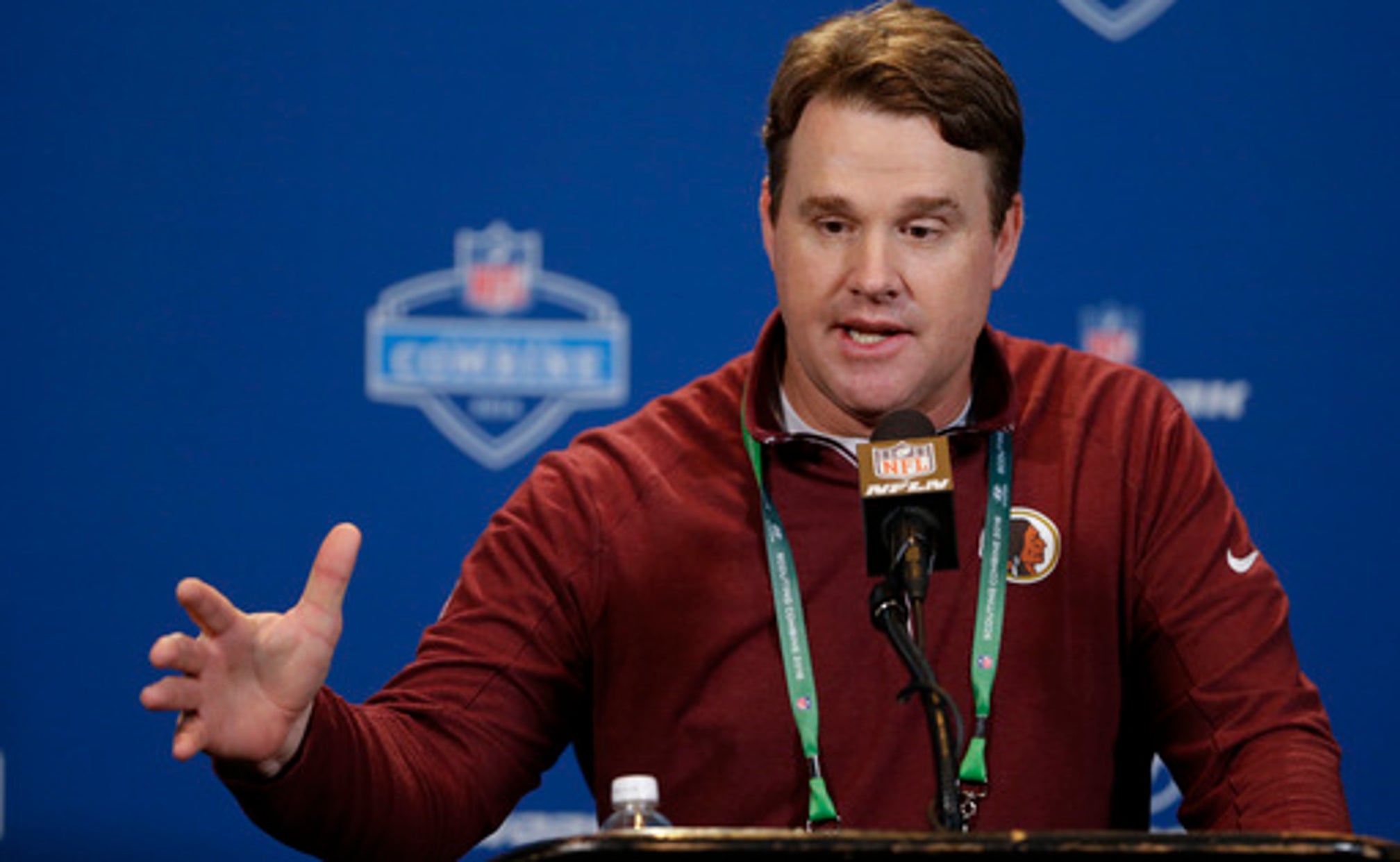 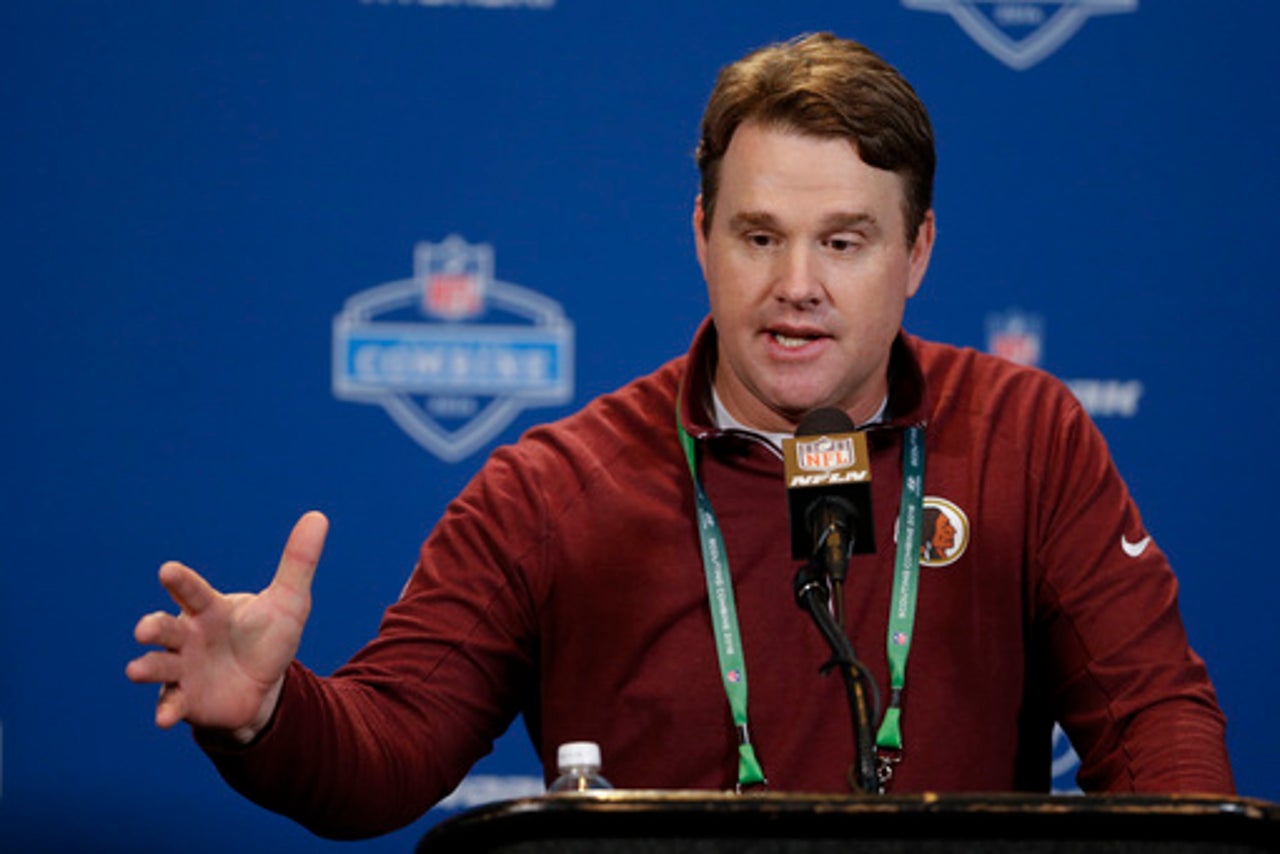 LONDON (AP) Two British lawmakers have written to NFL Commissioner Roger Goodell to complain about the nickname of the Washington Redskins ahead of the team's visit to London next season.

Ruth Smeeth and Ian Austin, who are members of the Labour Party, wrote in a letter dated Feb. 2 that the NFL ''should consider changing the name of the Washington franchise or, at a minimum, send a different team to our country to represent the sport, one that does not promote a racial slur.''

The NFL said it received a letter co-authored by Smeeth and Austin.

''A team's name is a club decision,'' NFL spokesman Brian McCarthy said. ''We recognize there are strong views on both sides of this.''

The NFL has been playing regular-season games in London since 2007. Washington is scheduled to play the Cincinnati Bengals on Oct. 30 at Wembley Stadium.

The letter from the lawmakers said that there is ''deliberate insensitivity and apparent hostility to a prominent minority group'' by using the Redskins name. It said the ''exportation of this racial slur ... directly contravenes the values that many in Britain have worked so hard to instill.''

Many Native Americans and other groups have called for the team to do away with its name. The team has maintained that it is meant to honor Native Americans, and Redskins owner Dan Snyder has said he will never change the nickname.

Stakes still high for struggling Giants, Eagles
The Giants and Eagles are woeful, but one can take a big step in the NFC East race Thursday. FOX Bet previews how to wager on this one.
8 hours ago

George Kittle Is Just Getting Started
George Kittle is driven by his desire to be great. Martin Rogers goes one-on-one with the San Francisco 49ers' outspoken star.
9 hours ago

Texas-Sized Drama
The crisis for the Cowboys has spilled off the field, as anonymous players have now taken the coaching staff to task.
14 hours ago

Herd Hierarchy: Week 7
Another week, another new No. 1 team in Colin Cowherd's 'Herd Hierarchy.' Find out who's in front heading into Week 7.
16 hours ago
those were the latest stories
Want to see more?
View All Stories
Fox Sports™ and © 2020 Fox Media LLC and Fox Sports Interactive Media, LLC. All rights reserved. Use of this website (including any and all parts and components) constitutes your acceptance of these Terms of Use and Updated Privacy Policy. Advertising Choices. Do Not Sell my Personal Info