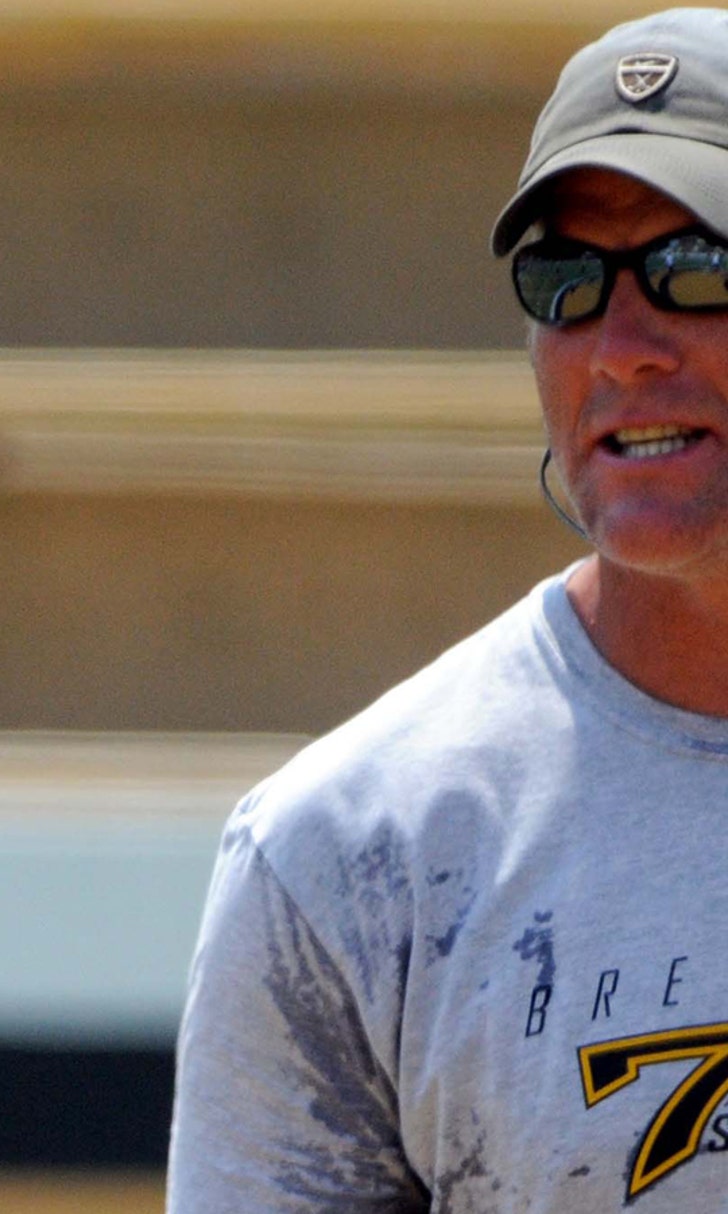 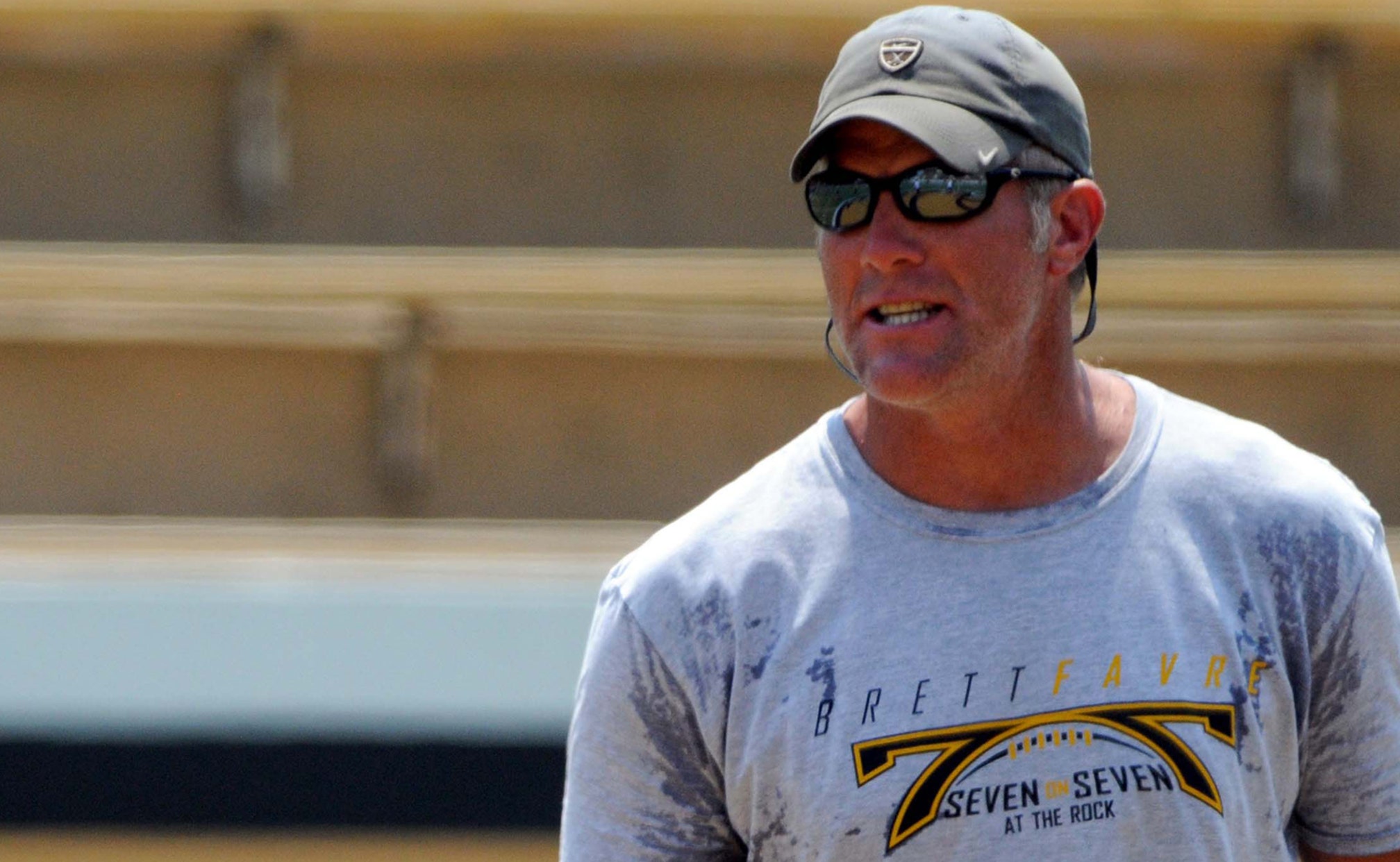 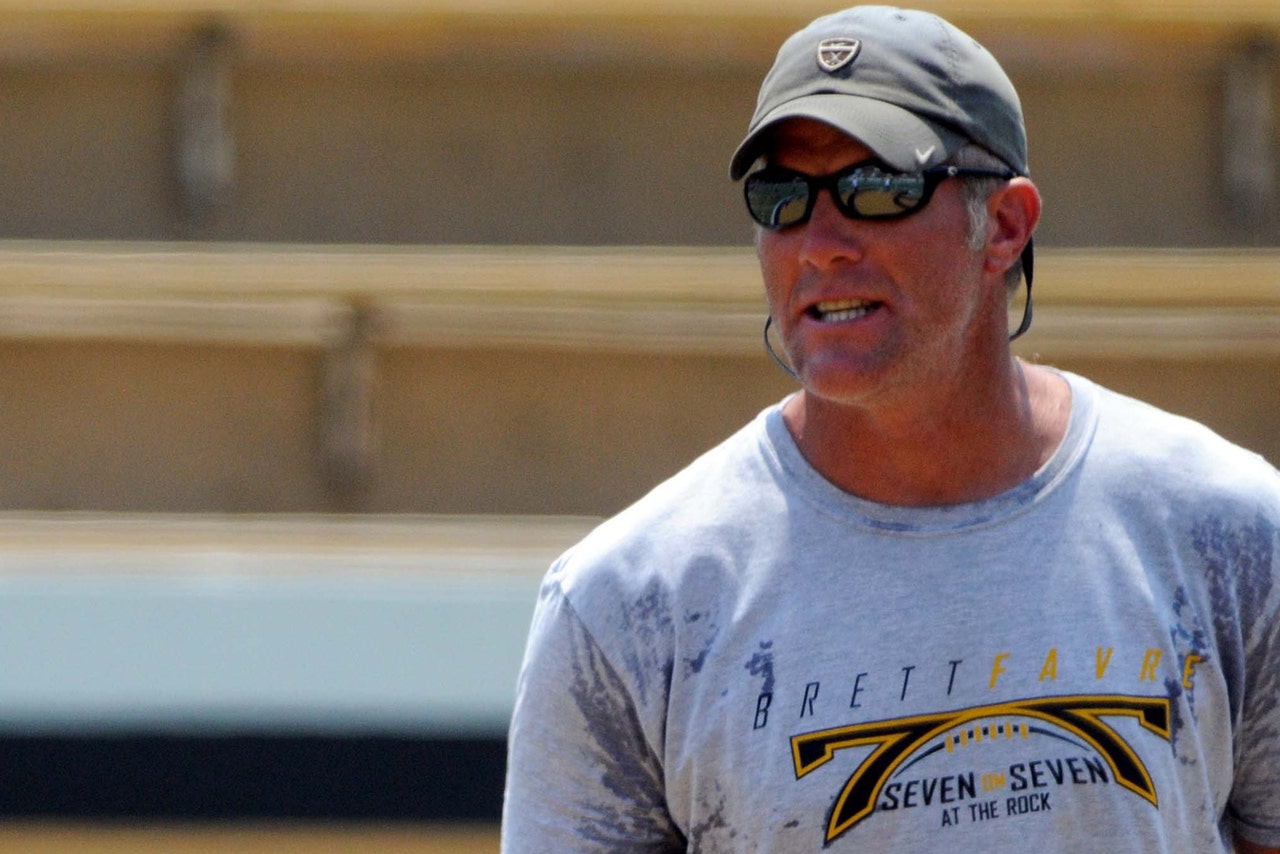 JACKSON, Miss. (AP) Retired quarterback Brett Favre believes that the NFL will survive a turbulent month and hopes that the recent issues with domestic violence will raise awareness about the problem.

''The domestic violence issues, they're few and far between (in the league), but they're just enough to raise a serious awareness,'' Favre said. ''I think that's the good that will come out of it. We'll see.''

The three-time Most Valuable Player was in Jackson on Thursday after he was elected to the Mississippi Sports Hall of Fame.

The 45-year-old Favre grew up in Kiln, Mississippi, and played at Southern Mississippi before a long NFL career that's mostly known for his stint with the Green Bay Packers from 1992-2007.

He still watches football, but said he doesn't follow the NFL closely enough to have an opinion about whether Commissioner Roger Goodell should keep his job after his handling of the Ray Rice case.

Favre, who still owns several NFL records, has kept a low profile since moving back to Hattiesburg, Mississippi, after his retirement. He was the offensive coordinator at a local high school for two seasons, but didn't come back this season because he wanted to focus more time on ''just being a dad.''

His youngest daughter plays high school volleyball, and he said he spends a lot of time supporting the program.

Favre also said he looks forward to returning to Green Bay in 2015, when he'll have his jersey retired. His successful 16-year tenure with the Packers - including a Super Bowl title in 1996 - ended with an acrimonious departure after the 2007 season.

''It's a nervous anxiety, which is good,'' Favre said. ''It's kind of like going out for every game I ever played. You're nervous, but in a good way.''

For now, Favre is enjoying his election to the Mississippi Sports Hall of Fame, where he'll join other Magnolia State greats like Jerry Rice and Walter Payton.

''I've always told people that some of the best, if not the best players, at certain positions have come from (Mississippi),'' Favre said. ''I'm honored to be a part of that and to be considered one of the best to come out of this state.''