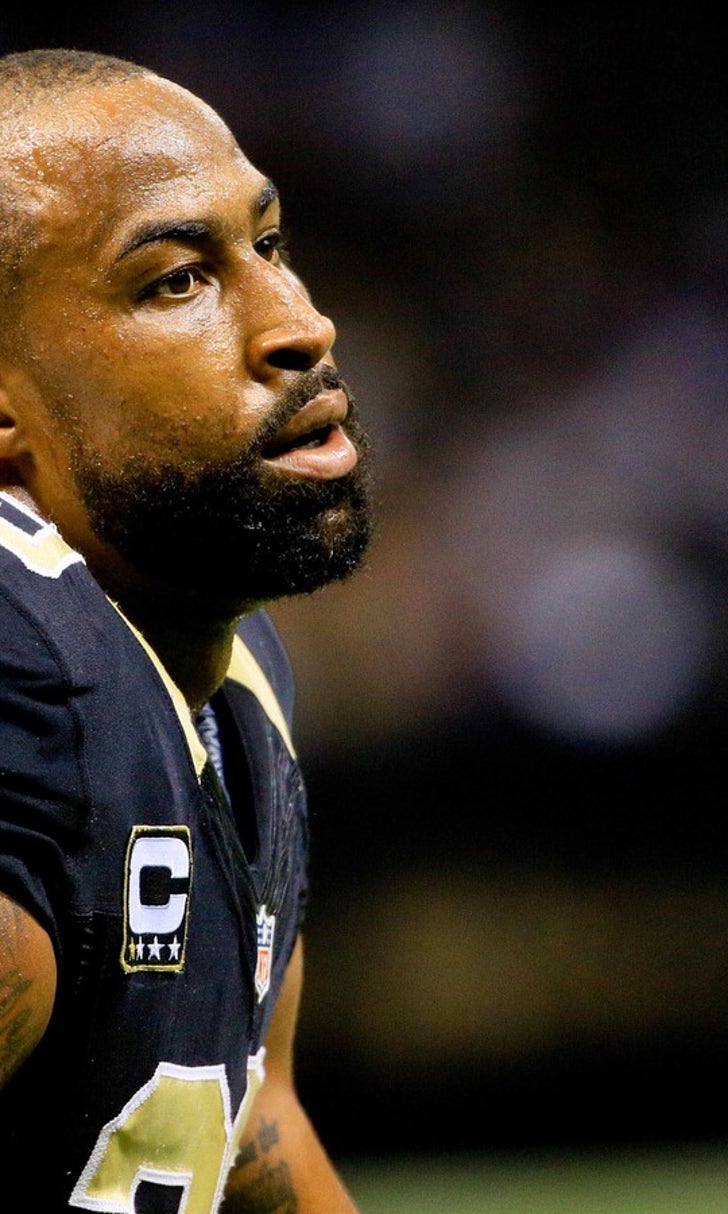 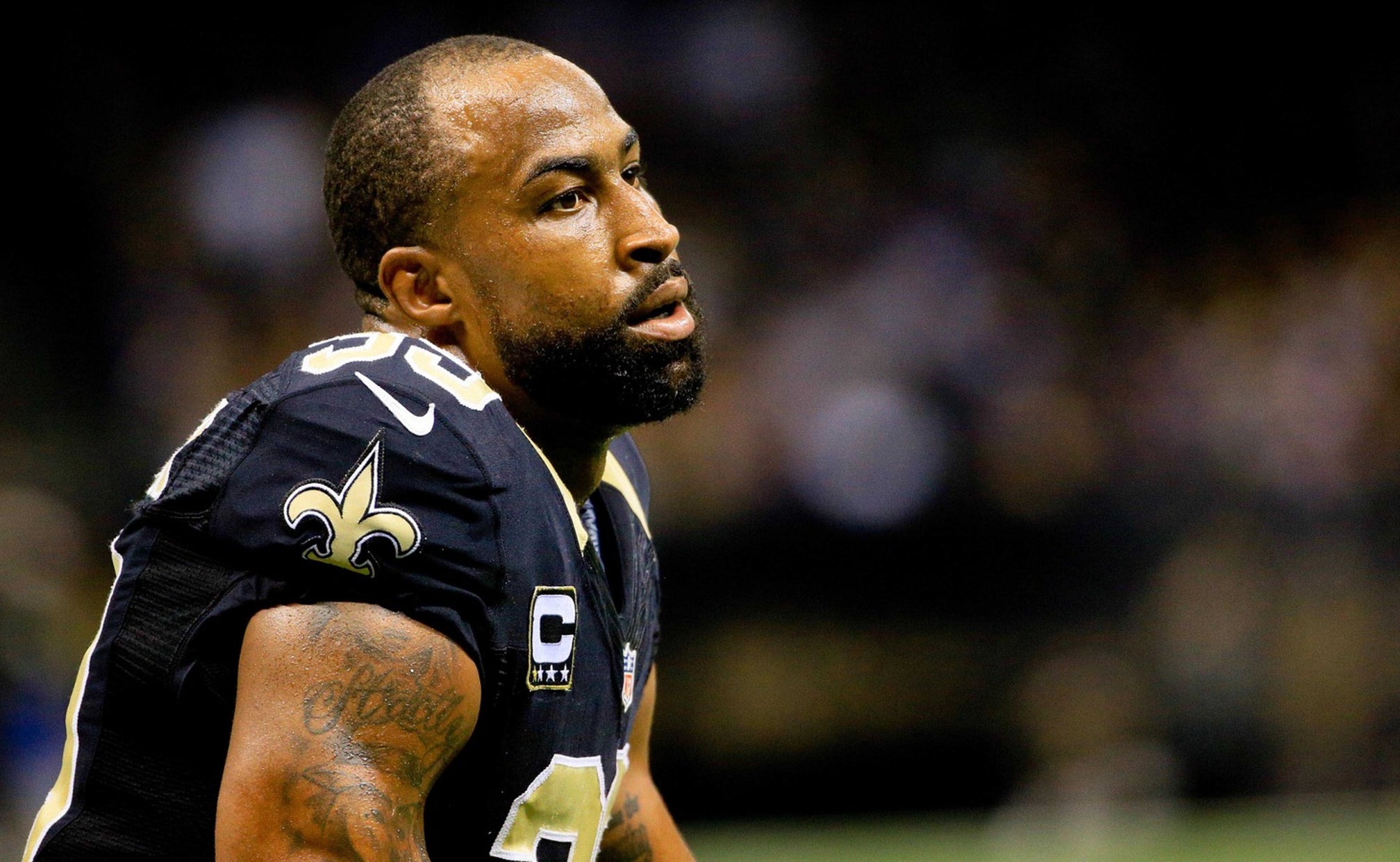 Brandon Browner sets record for most penalties in NFL season 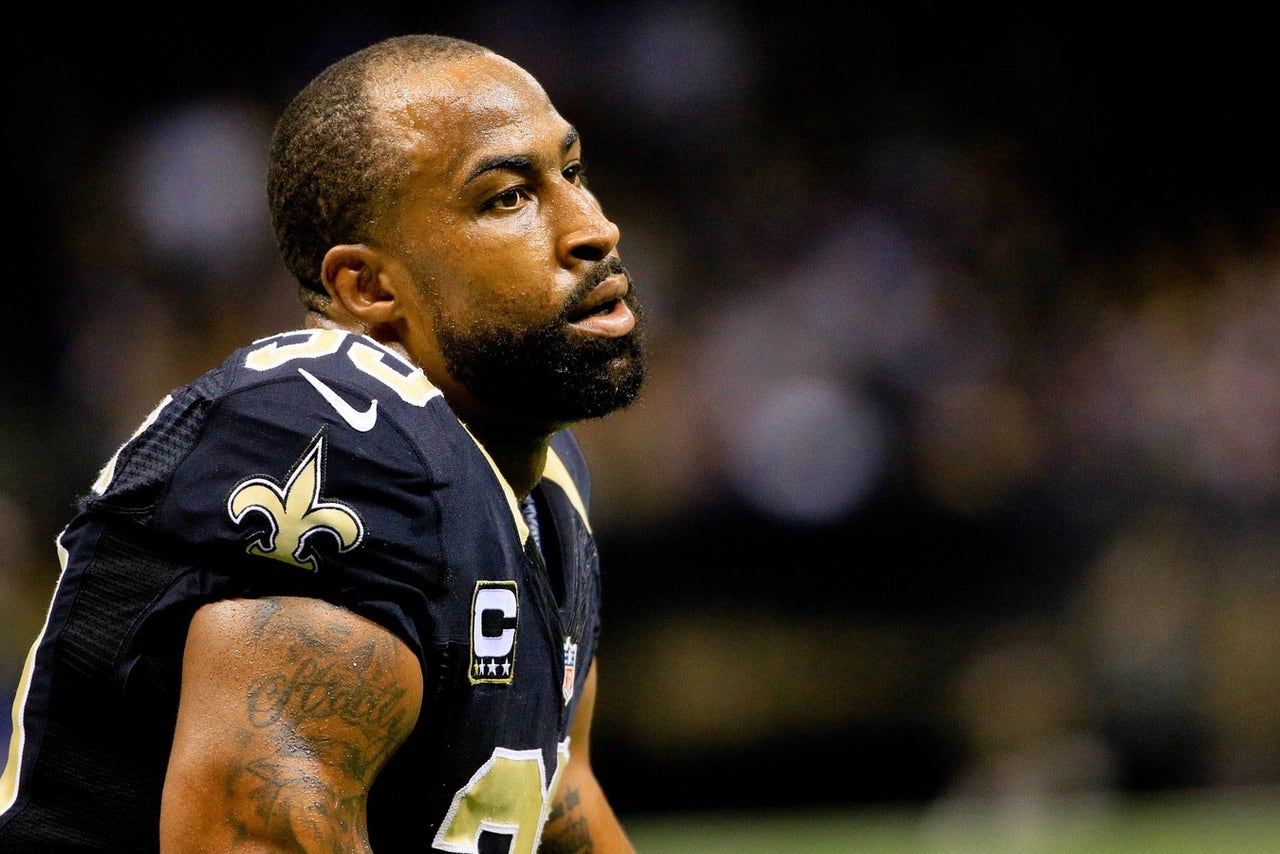 Brandon Browner set an NFL record Monday, but he’s probably not going to include it on his résumé.

The New Orleans Saints cornerback was called for unnecessary roughness during the team’s 35-27 loss to the Detroit Lions, giving him 23 penalties on the season. And it was just enough to break the single-season penalty record set by the Houston Texans’ Chester Pitts, who had 22 in 2003.

The NFL has only been recording individual penalties since 1999, but Browner’s record still stands. He even added another later in the game — it was declined, though — to give him 24 on the season with 21 accepted.

Browner went to two straight Super Bowls with the Seattle Seahawks and New England Patriots, but he’s been having an awful 2015. Between his off-field issues and on-field mistakes, Browner’s season is a pretty good representation of the Saints’ season as a whole, too.

Don't Count Out The Cowboys
Fans have a chance to win $1 million this week. And Jason McIntyre believes Dallas has a chance to prove the doubters wrong.
3 days ago

The Wright Tiers
The 'Herd Hierarchy' finally has some competition. Here are Nick Wright's NFL tiers heading into Week 7.
5 days ago