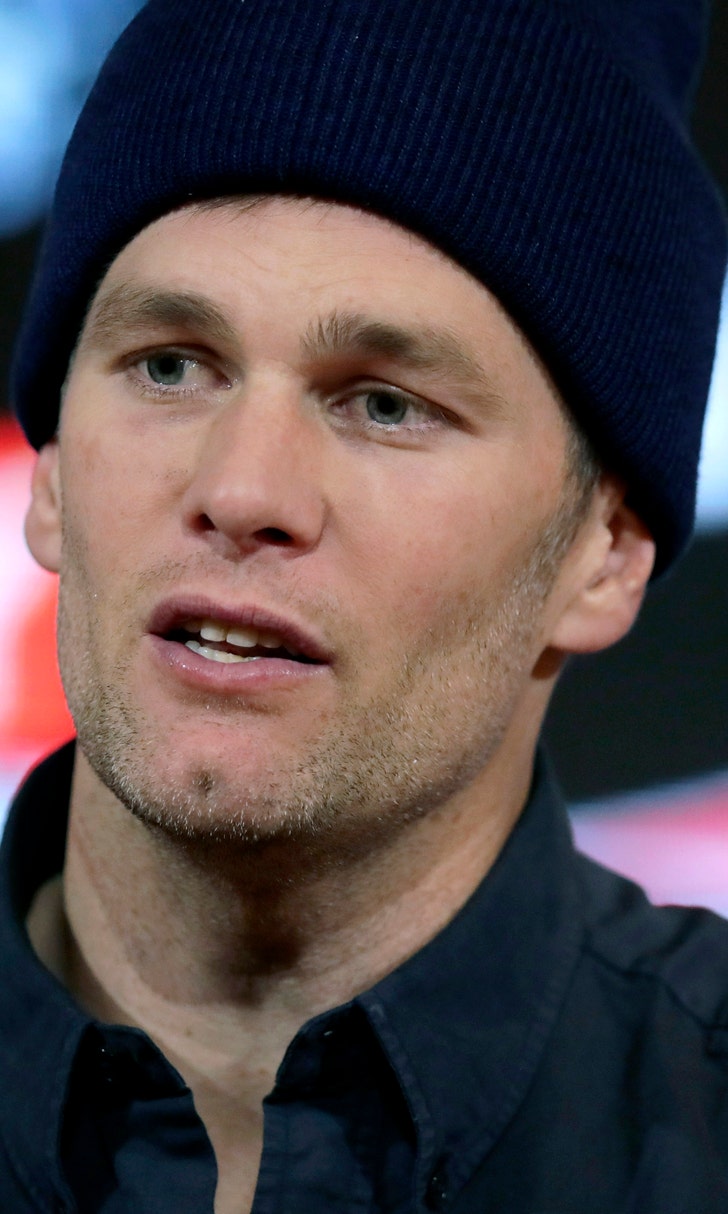 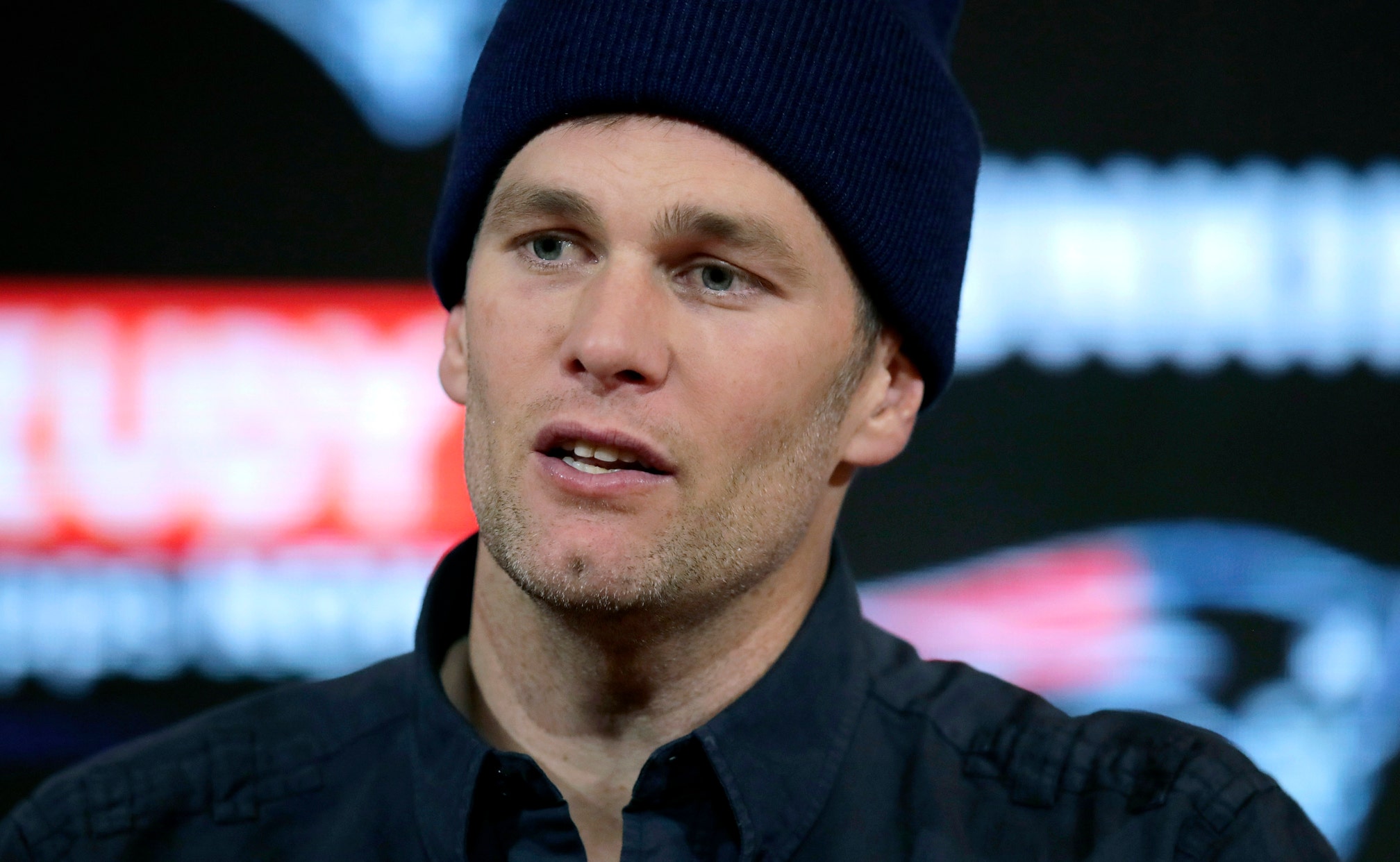 BOSTON (AP) — Whether Tom Brady will return as quarterback of the New England Patriots next season is still an open question. But the 42-year-old on Wednesday gave another indication that he isn't done playing football.

In an Instagram post to fans, Brady said “I still have more to prove” following a season that ended with the Patriots failing to reach the Super Bowl for the first time since 2015.

“In both life and football, failure is inevitable," he wrote. “You dont always win. You can, however, learn from that failure, pick yourself up with great enthusiasm, and place yourself in the arena again.”

New England's season ended with a 20-13 loss in the wild-card round to the Tennessee Titans on Saturday night. A six-time Super Bowl champion, four-time Most Valuable Player of the NFL title game and three-time winner of the league MVP, Brady could become an unrestricted free agent for the first time in his career when his contract ends in March.

That has placed team owner Robert Kraft and coach Bill Belichick on the clock to either bring back Brady for his 21st season or watch the franchise’s greatest player depart from the only team he's called home.

Belichick said this week that there isn't an established timeline to resolve Brady's status, but he acknowledged that his case is unusual.

“Everybody's situation is different," Belichick said. "Certainly, Tom is an iconic figure in this organization. And nobody respects Tom more than I do.”