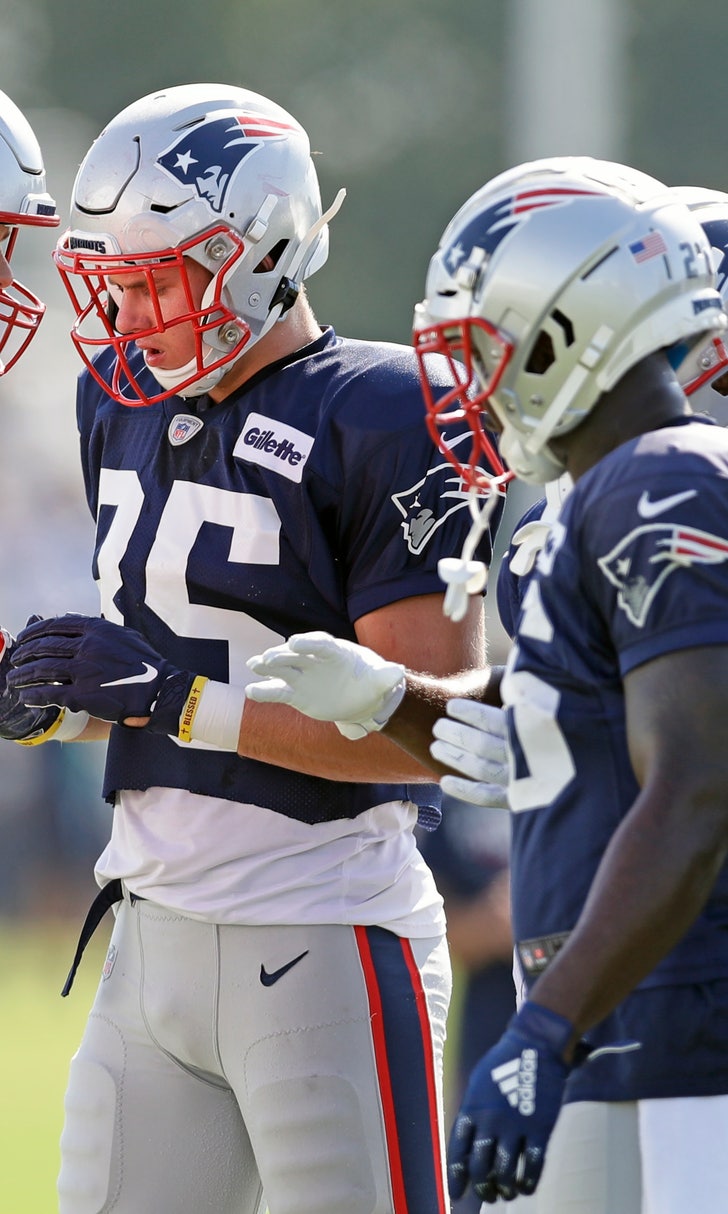 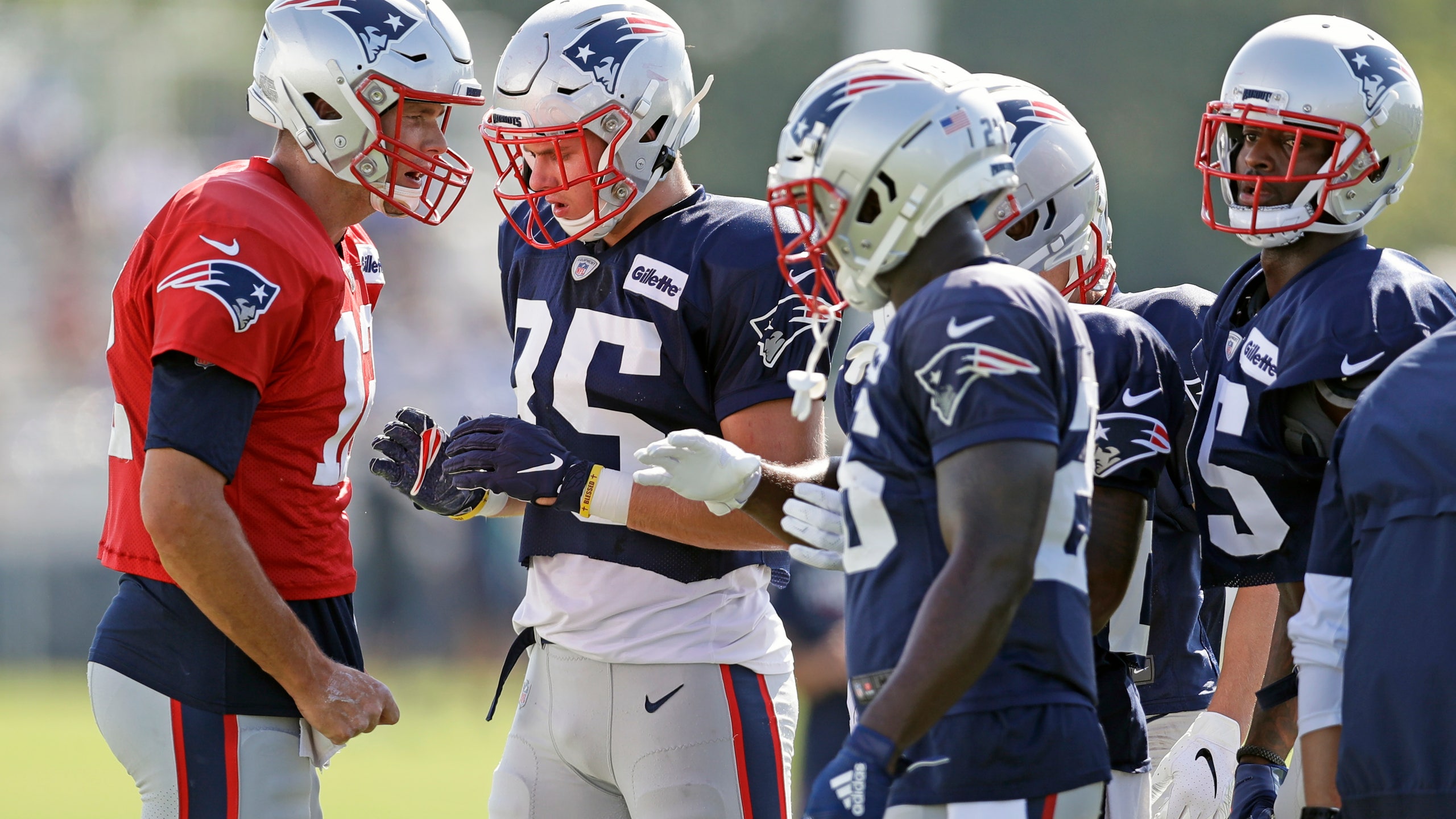 previous story
Fertile ground for turnarounds, who is next to surge in AAC?
next story
Nike track shoes used in 1972 Olympic trials sell for $50K

NASHVILLE, Tenn. (AP) — Mike Vrabel has been trash-talking with Tom Brady since the day the former linebacker joined the New England Patriots' offseason program back in 2001 as a free agent.

Brady provided a reminder Thursday he can give just as good as he gets.

With coach Bill Belichick watching, Brady presented his friend a small trophy before practice with the score of the Titans' 34-10 win over New England last November.

Of course, the Patriots rebounded to win the Lombardi Trophy with their sixth Super Bowl title in February while the Titans missed the playoffs to cap Vrabel's first season as head coach.

"I don't think it's appropriate for me to speak about that private moment," Brady said with a smile. "But it was a nice gesture from me to him, and hopefully he appreciates it."

Vrabel said he didn't know where the trophy was after practice.

"Just a friend trying to give an old friend a present, just a little trophy for coaching," Vrabel said.

Asked about the men talking back and forth, Brady said he wouldn't describe their chatter as civil.

"Obviously, he's done a great job leading this team, and proud of him, everything he's accomplished," Brady said. "We all support him even though he's coaching for another team. It was just really good work between these two teams who — you know, they took care of us pretty good last year — and we knew it was going to be competitive, so it's been a good couple of days."

The Patriots and Titans wrapped up their second practice together Thursday with more than just old teammates chirping back and forth at each other.

This session featured a shoving match between Titans rookie wide receiver A.J. Brown and Patriots cornerback Stephon Gilmore with teammates rushing in only to be separated by Vrabel and Titans general manager Jon Robinson.

Brown is the Titans' second-round draft pick out of Mississippi, and the rookie just returned to practice Sunday after hurting his left hamstring on the opening day of training camp. He made a nice leaping catch in one drill in the back of the end zone but didn't get both feet down.

The rookie said he had a lot of respect for Gilmore, and coaches made it clear they didn't want any fighting.

Vrabel certainly didn't count it as a fight with no punches thrown.

"If that's a fight to you man, you've never been in a fight," Vrabel said. "We just don't want any punches thrown."

Now the Titans (1-0) will wrap up their work against New England (1-0) on Saturday night in their second preseason game, and Brady made it very clear he will not be following Vrabel's path to the sideline as a coach.

NOTES: Titans TE Delanie Walker practiced after being off the past three sessions. WR Adam Humphries (left calf) stretched with the team, then went inside. RB Derrick Henry (left calf) ran as close to full speed as he has since the offseason program. He hurt his calf on the opening day of camp and has not practiced since.