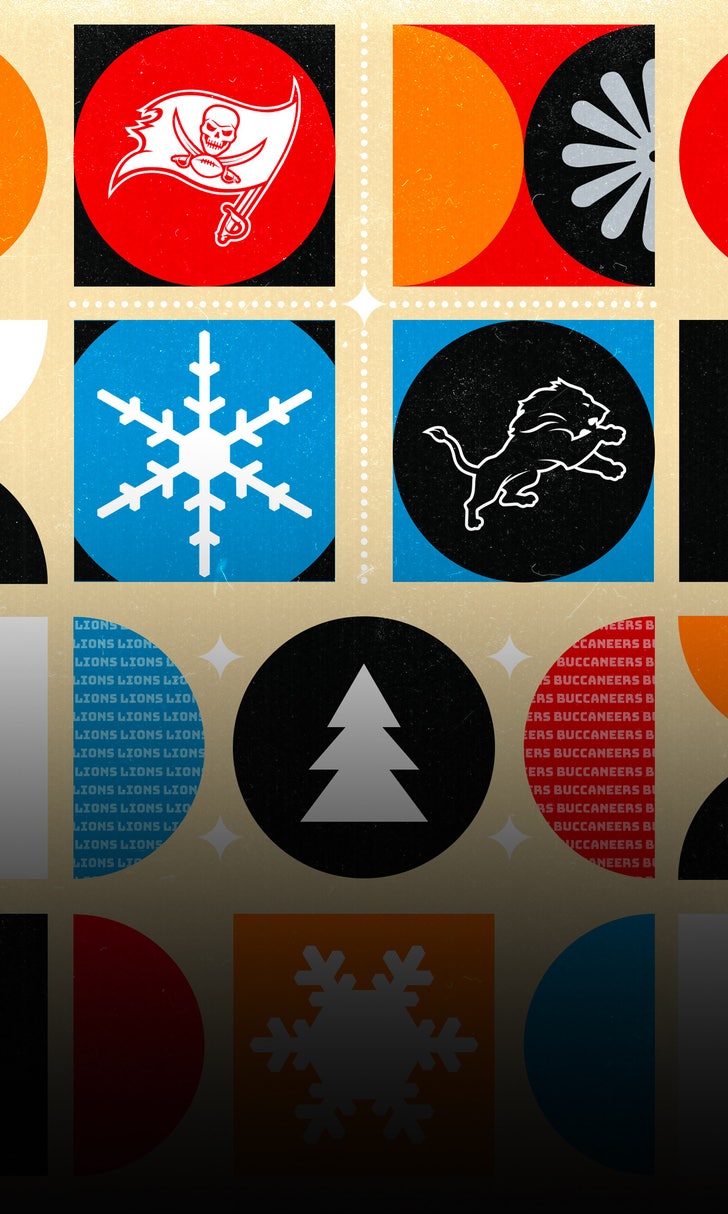 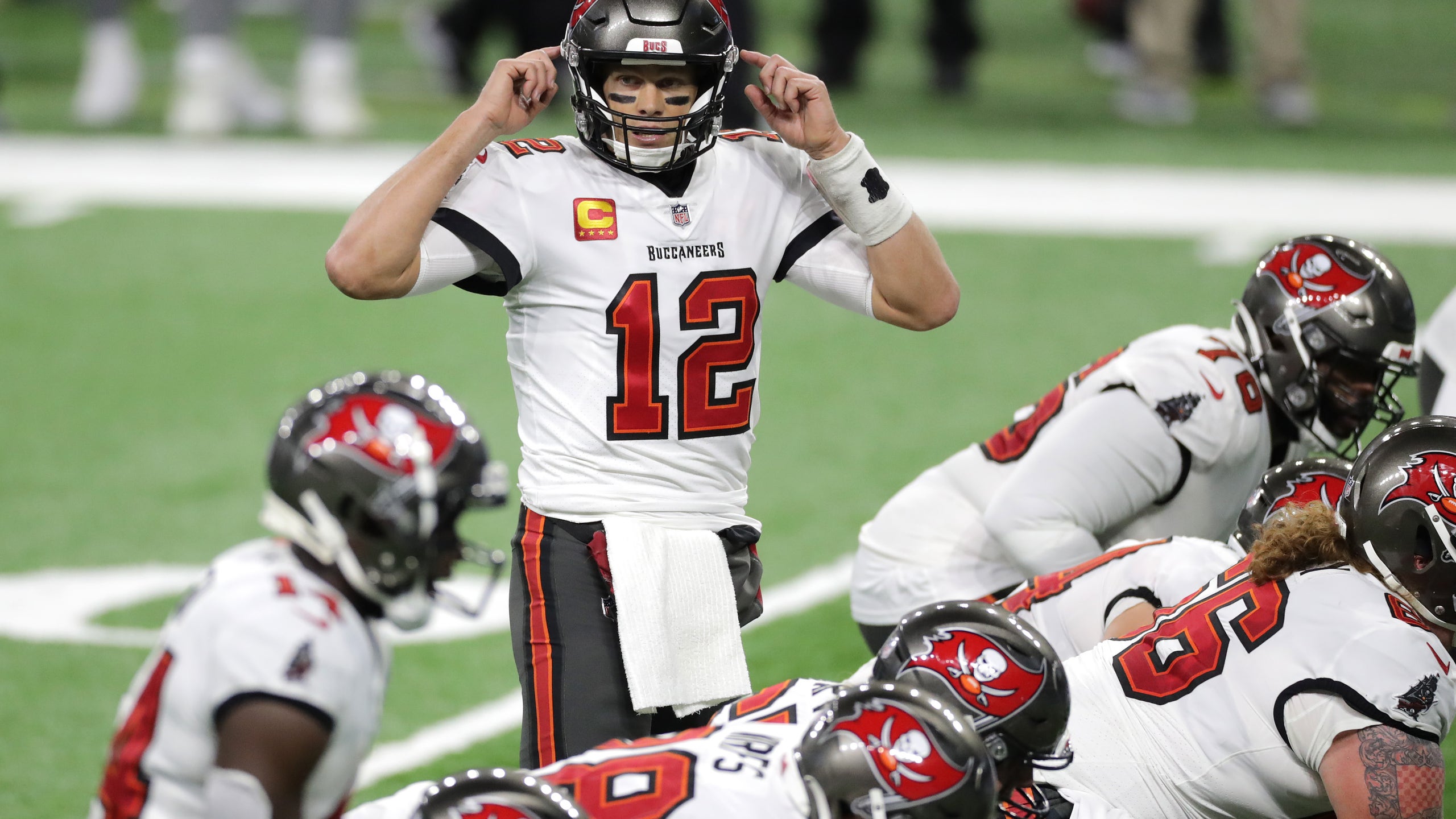 Tom Brady was benched after halftime on Saturday, but it wasn't due to injury.

It was due to insult.

Tampa Bay put a beatdown on the Lions in Detroit on Saturday, with Brady's services only being needed for a single half.

Here are the key takeaways from Saturday's blowout at Ford Field.

The 43 year-old Brady went medieval on Detroit in the first half, so much so that 30 minutes of play was all that was required of the GOAT.

Brady finished the first half – and subsequently, the game – with a perfect passer rating of 158.3, the third time in his career that he's accomplished the feat.

In the process of Brady's dominance, he broke a Tampa Bay franchise record in his first season with the Buccaneers, and still has a game left to stretch the record, assuming he plays in Week 17.

2. Peaking at the right time

Don't look now, but Tampa Bay is hitting its stride, with the postseason on the horizon.

The Bucs have now won three in a row – after losing by a combined six points to the Los Angeles Rams and Kansas City Chiefs in Weeks 11 and 12, respectively – and are outscoring opponents over the past three weeks by 18.7 points per game.

Tampa Bay allowed 27 points to the Atlanta Falcons last week, but in Week 14, they allowed just 14 points to a Minnesota offense that is averaging 26.2 points per game this season.

And on Saturday, the Bucs defense gave up a mere seven points to Detroit, even though the Lions lost quarterback Matthew Stafford to injury after just one offensive series.

Brady wasn't the only one breaking records for the Buccaneers on Saturday, with superstar wide receiver Mike Evans further etching his name into the Tampa Bay history books.

In addition, for the second consecutive week, Antonio Brown caught a touchdown, and lastly, as if the Bucs needed any more offensive reinforcements, backup quarterback Blaine Gabbert finished the game 9-of-15 for 143 yards and two passing scores.

The Bucs appear to be back.

In His Shoes
Tom Rinaldi tells the moving story of Packers running back Aaron Jones and his special bond with a boy from Western New York.
11 mins ago

Greg Olsen Joins The FOX Sports Family
After a 14-year, record-setting career, the tight end announced his retirement as he joins the FOX Sports NFL broadcast team.
25 mins ago