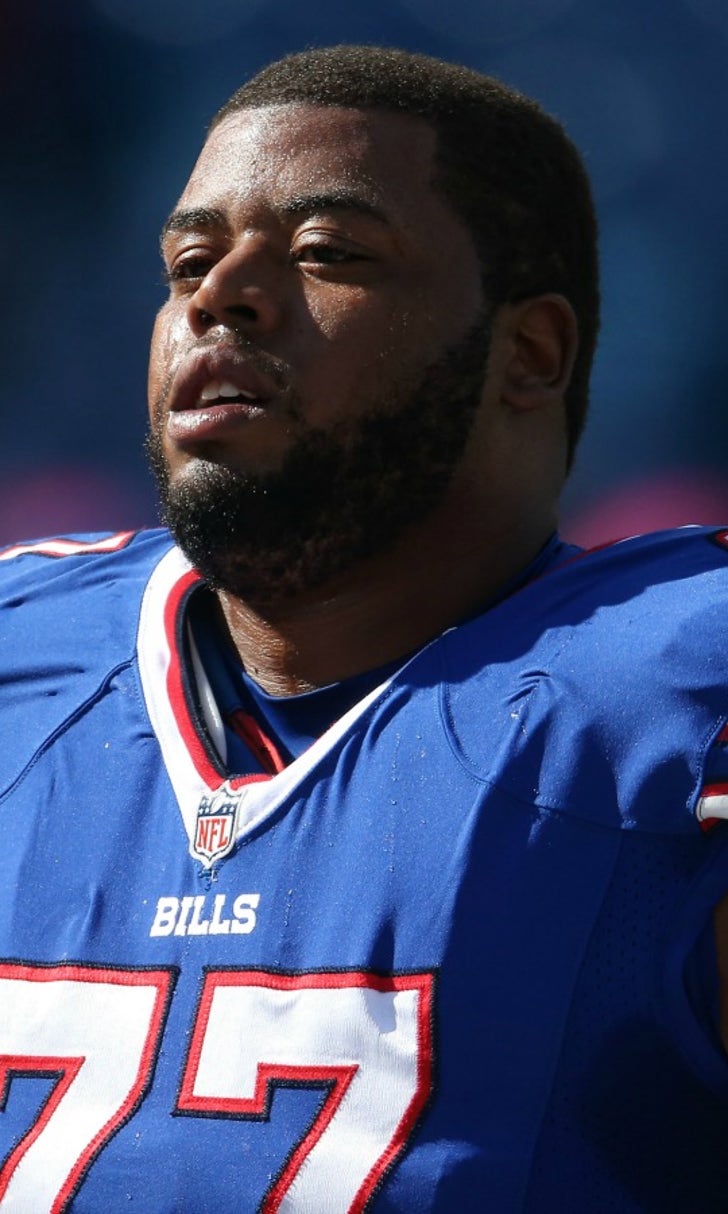 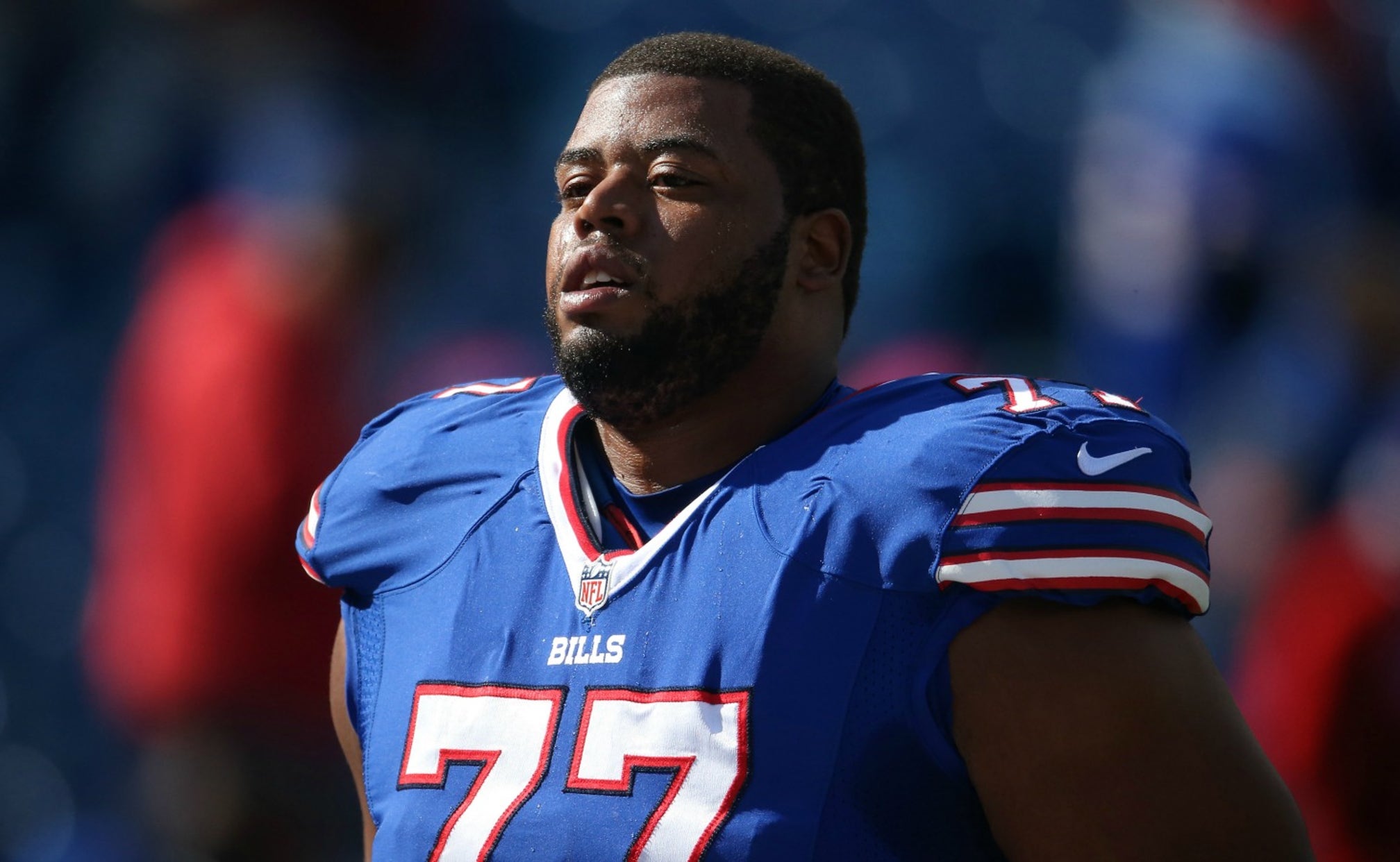 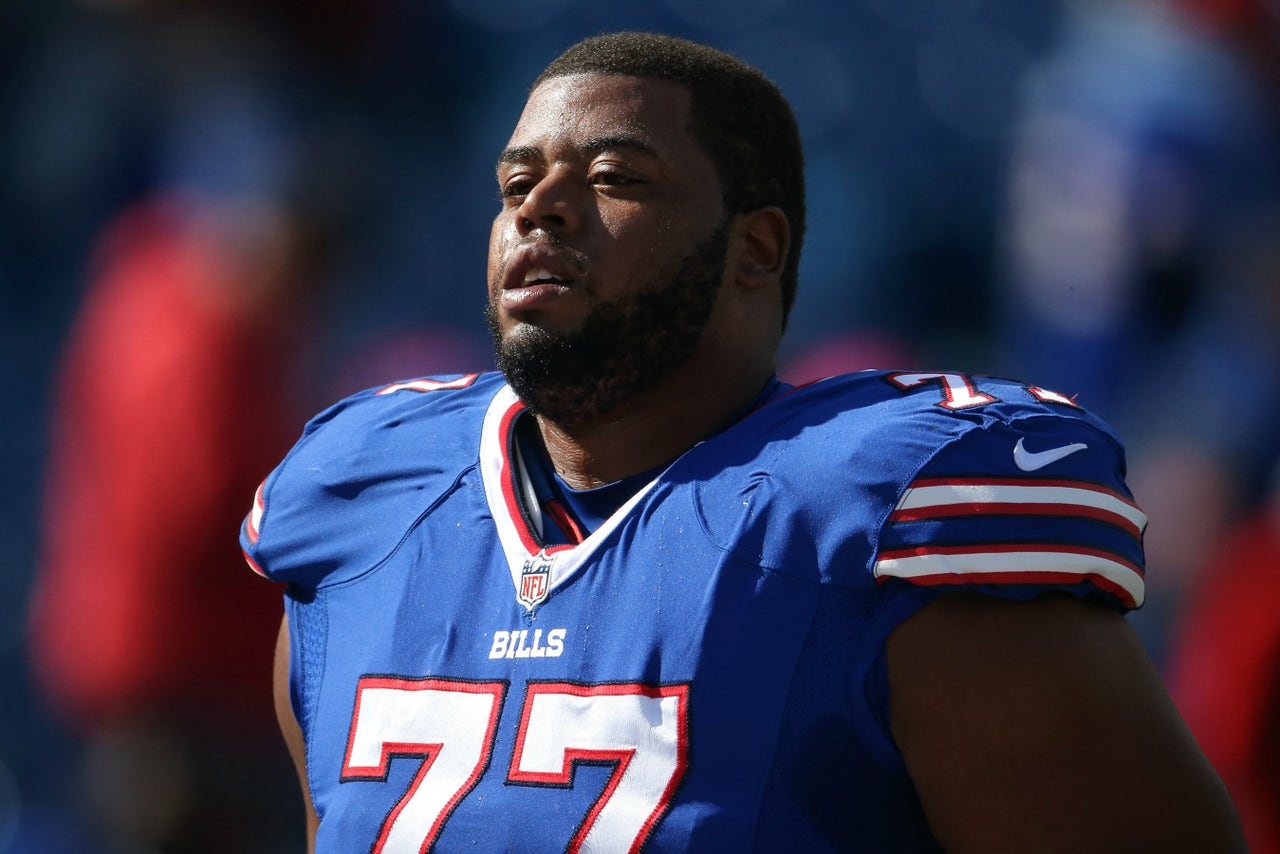 LT Cordy Glenn has agreed to a long-term deal with the Bills!

Glenn will get $36 million guaranteed, averaging out just under the franchise tag one-year salary of $13.7 million, according to Garafolo.

Congrats to @cordyglenn77. You earned it brother!

Congratulations to my guy @cordyglenn77 for signing a new deal. Much deserved!! #LeftSidePride

The 26-year-old Glenn, a 2012 second-round draft pick out of Georgia, has started 57 straight games for Buffalo and is an important component of a Bills offensive line that was strong last season. The 6-foot-6, 345-pound Atlanta native was given the franchise tag earlier this offseason.