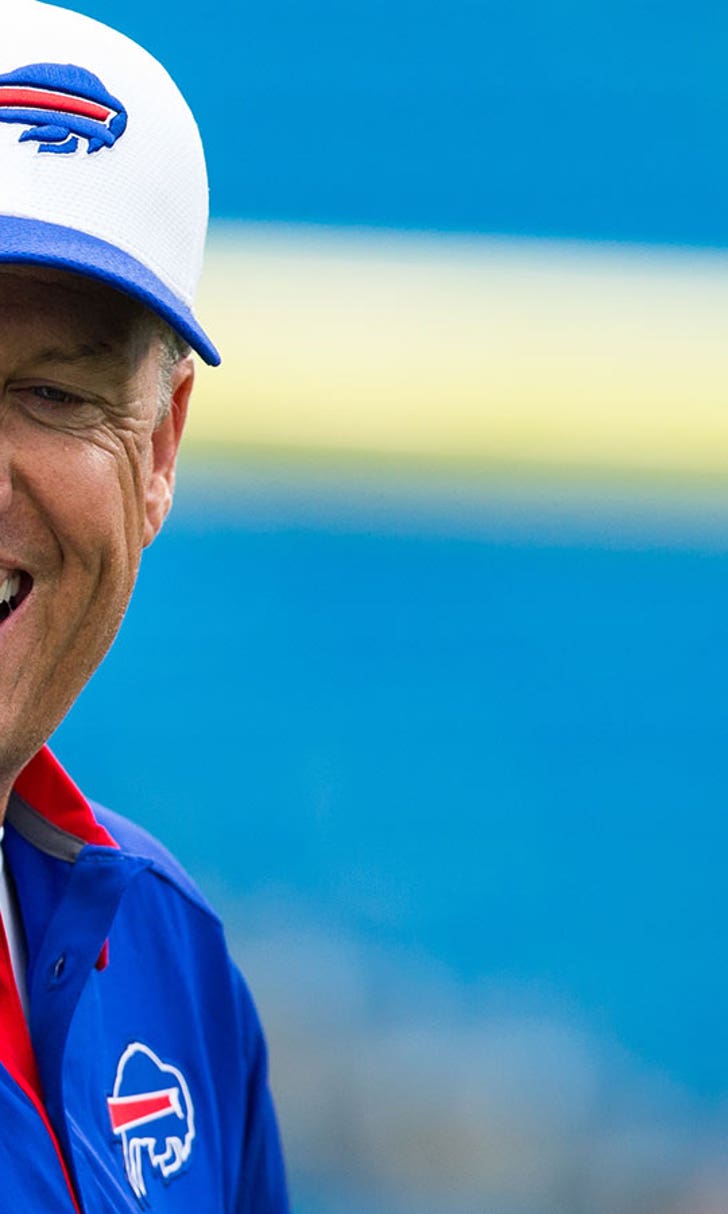 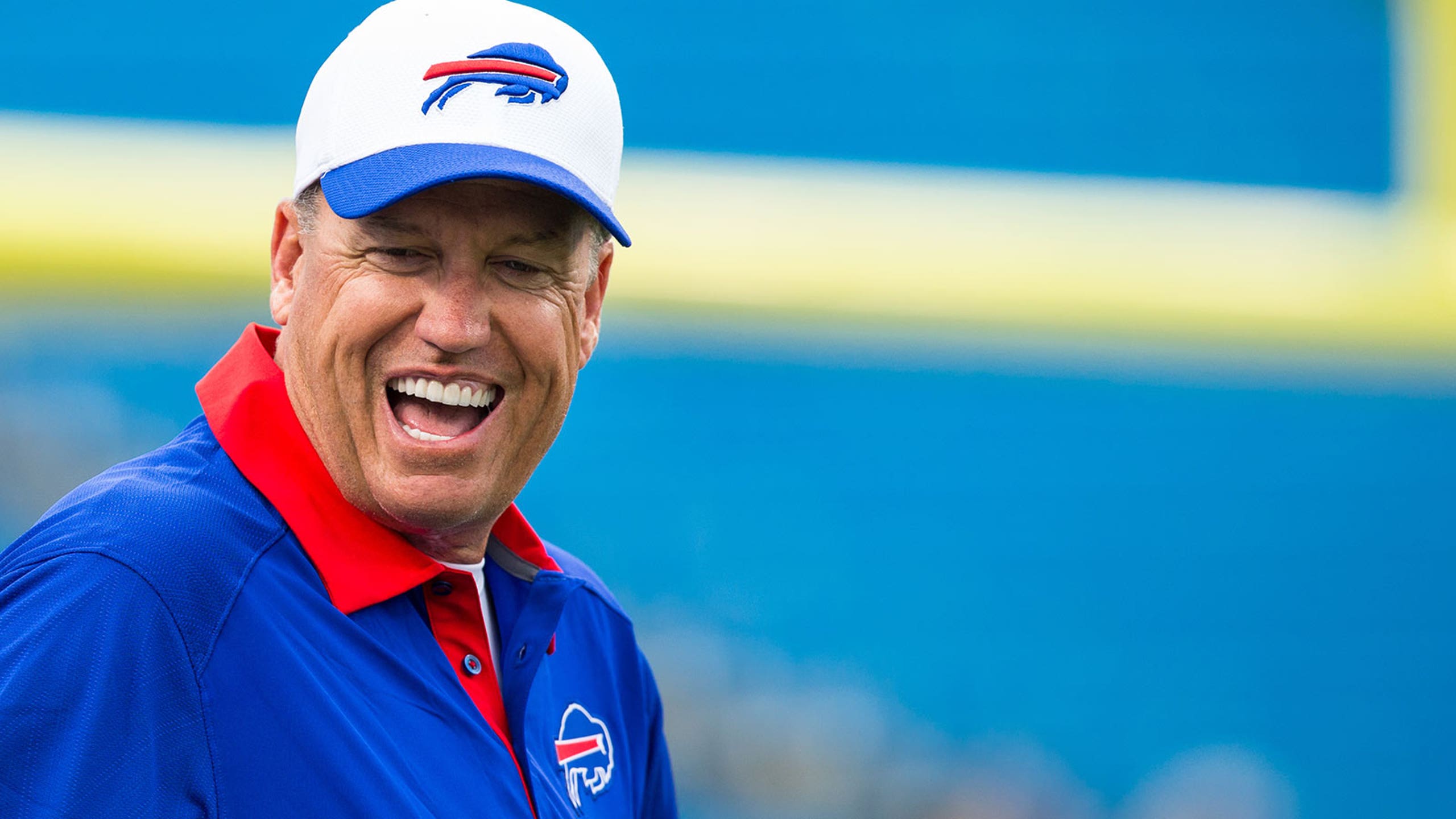 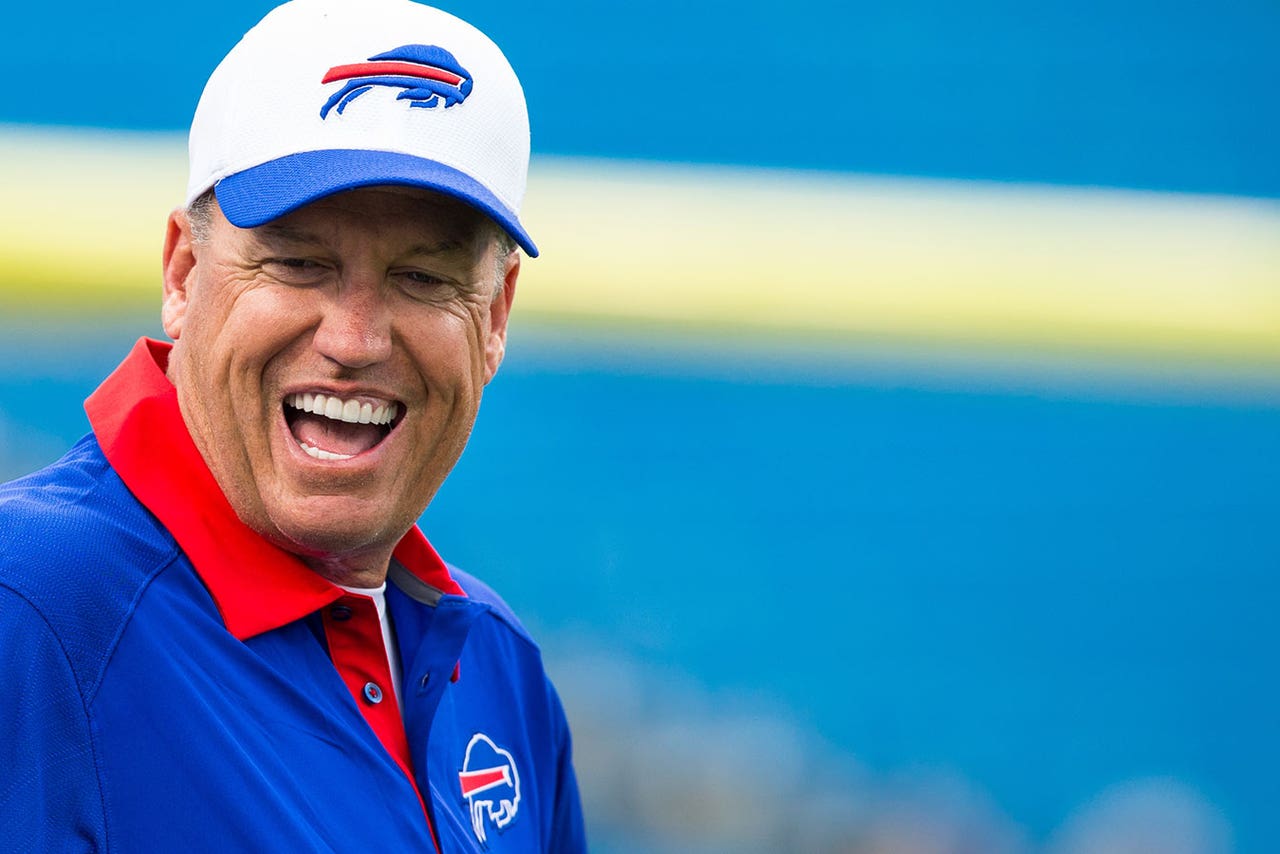 Despite having Pro Bowl quarterback Tyrod Taylor on the roster for one more season, the Buffalo Bills elected to draft another one in the fourth round. The took a flier on the big-armed Cradle Jones, who starred at Ohio State during their championship run in 2014.

He's not going to be the starter this season, but he has a chance to take over down the road. Rex Ryan is obviously a fan of Jones, and the rookie feels the same way about his head coach. 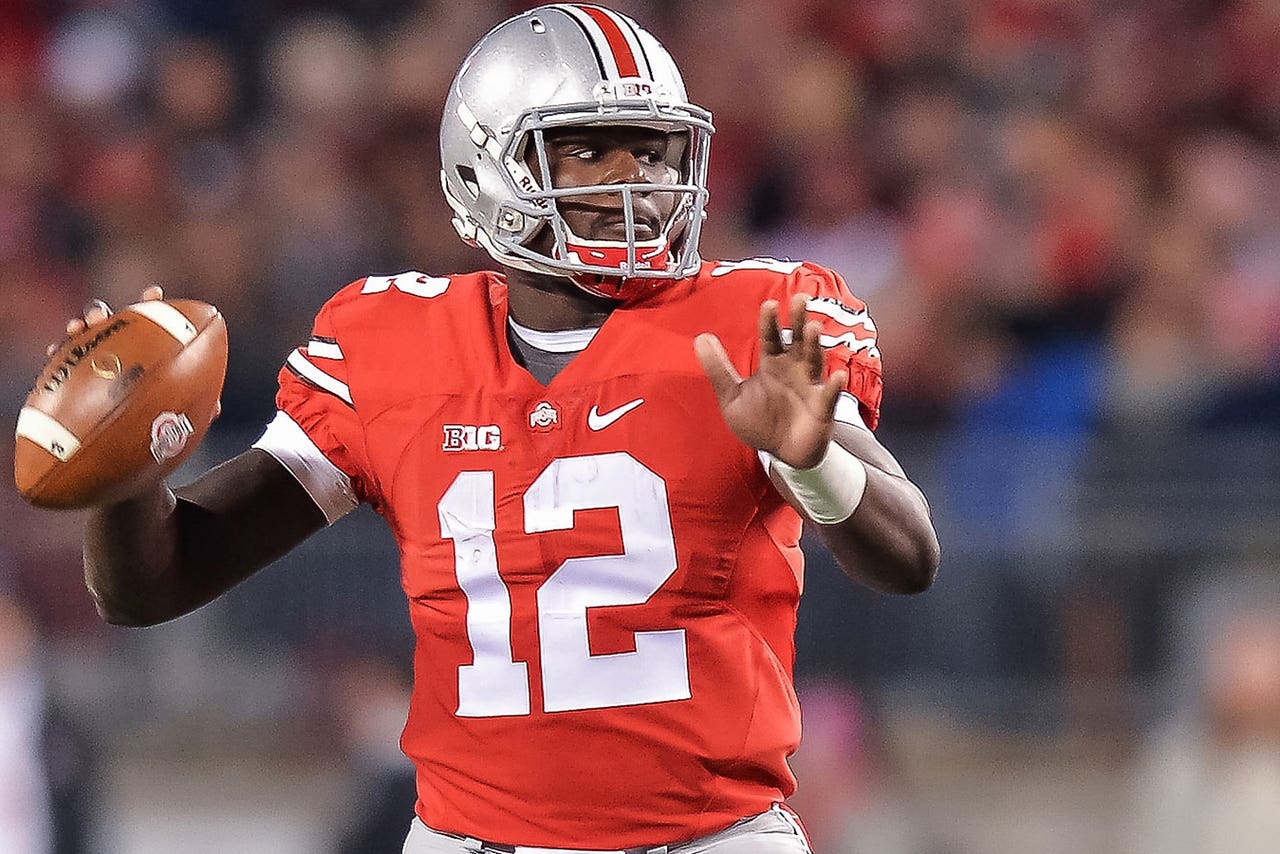 "He might be my long lost dad," Jones said when asked about Ryan letting players speak their minds. "I've been looking for him for 23 years and I found him."

Jones was on the field for the first time on Friday, throwing passes to his receivers as a part of rookie minicamp. He appeared to be a mixed bag in his first practice, making some good throws and bad ones, according to Mike Rodak of ESPN.

Bills QBs and WRs in routes vs. air now. Here's the good from Cardale Jones... pic.twitter.com/bQkG2Ec9MW

...and the not-so-good from Cardale Jones pic.twitter.com/6MSh4bZd4B

Ryan admitted that he has "a long way to go," which just about every draft expert and front office knew about Jones heading into the draft. It's now a matter of whether he can develop into a starting-caliber quarterback. 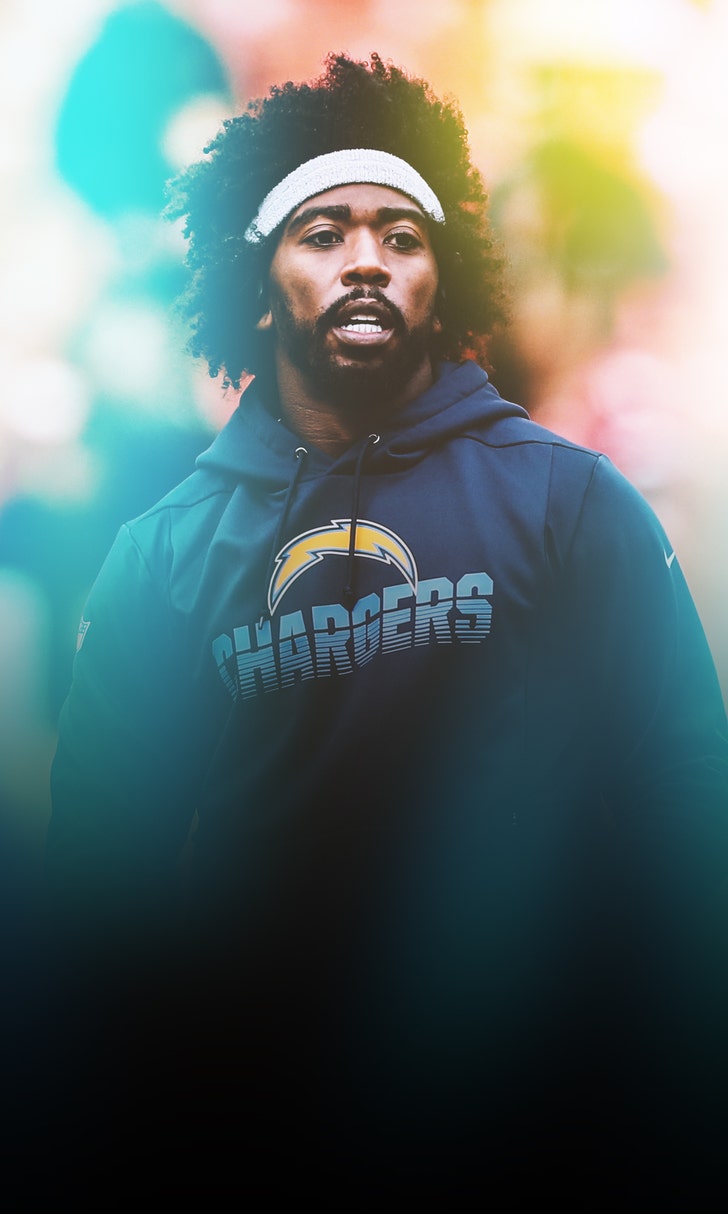 Taylor Wins Chargers Job
The Chargers may have taken a QB in the first round of the 2020 NFL Draft, but he won't be the starter for LA come Week 1.
September 2, 2020
those were the latest stories
Want to see more?
View All Stories
Fox Sports™ and © 2021 Fox Media LLC and Fox Sports Interactive Media, LLC. All rights reserved. Use of this website (including any and all parts and components) constitutes your acceptance of these Terms of Use and Updated Privacy Policy. Advertising Choices. Do Not Sell my Personal Info