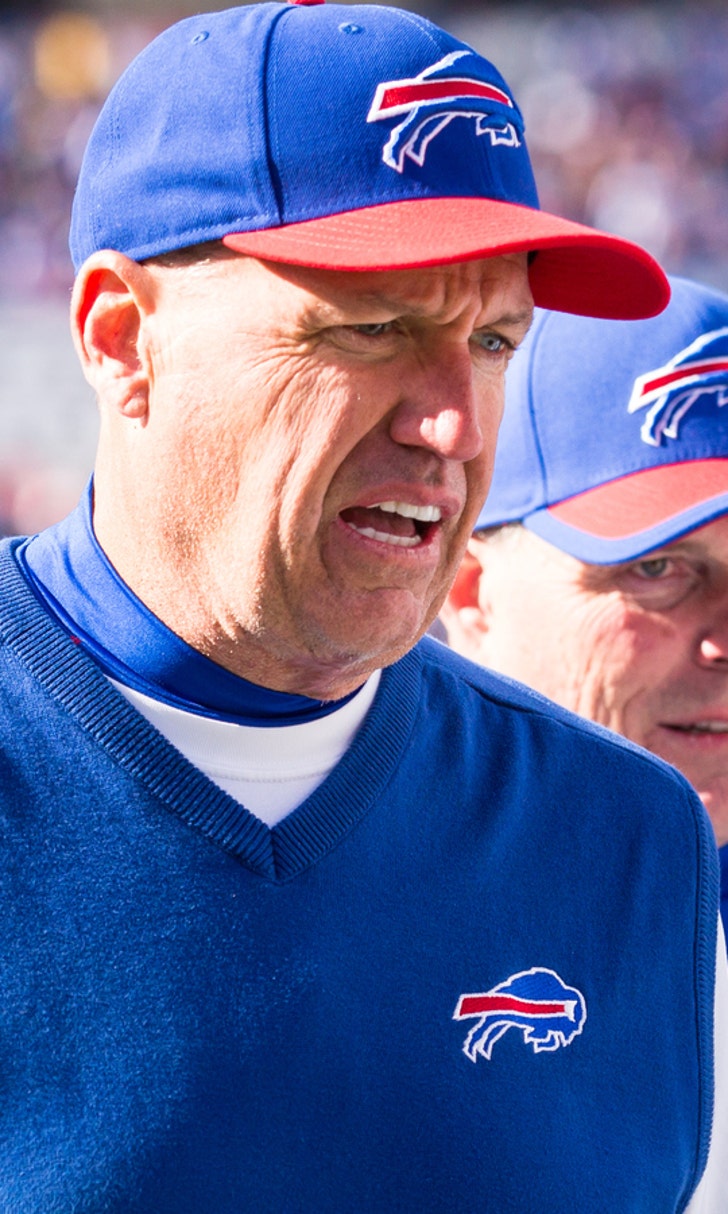 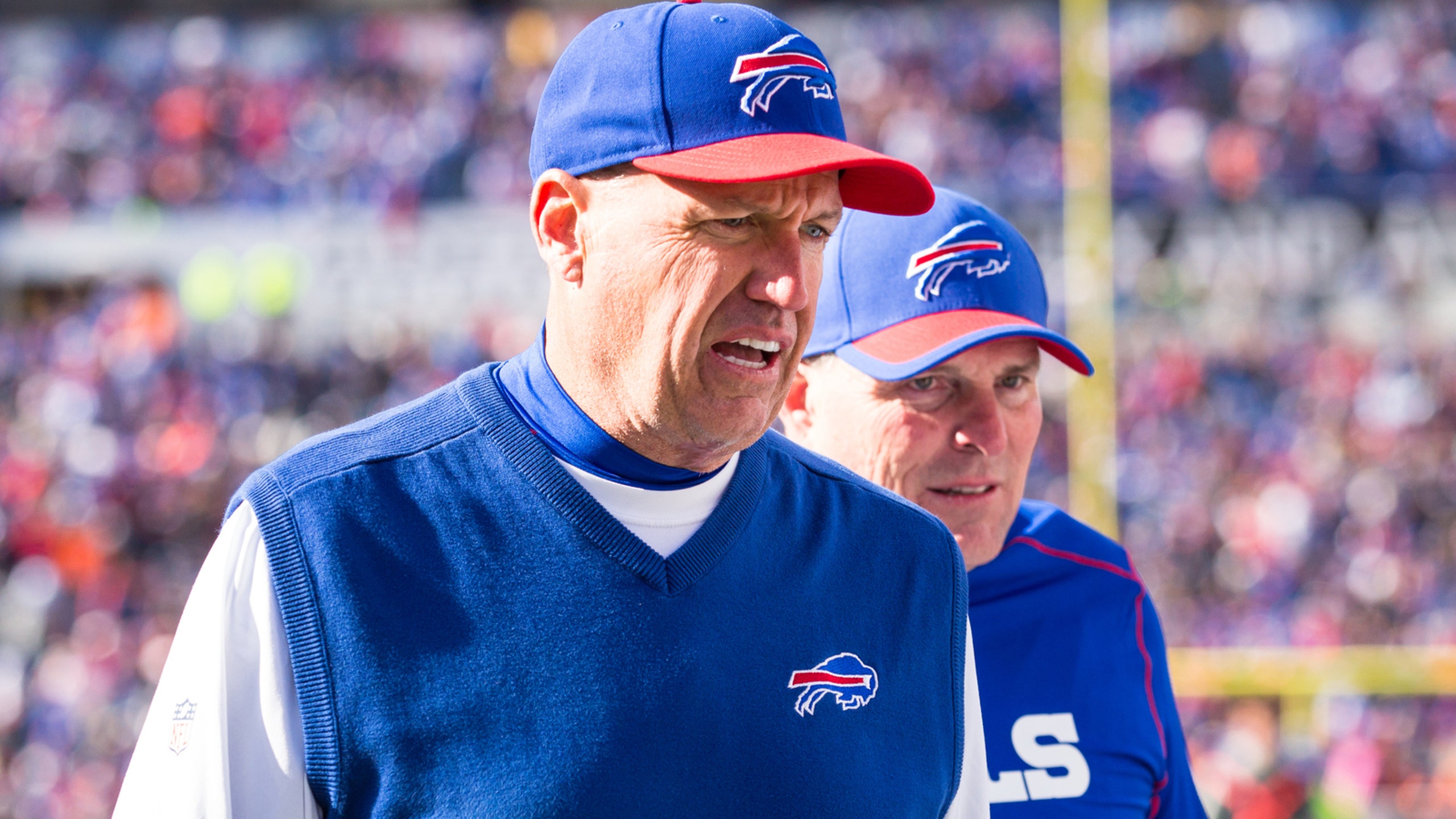 Bills' Rex Ryan: 'Execution' is the problem, not the play call itself 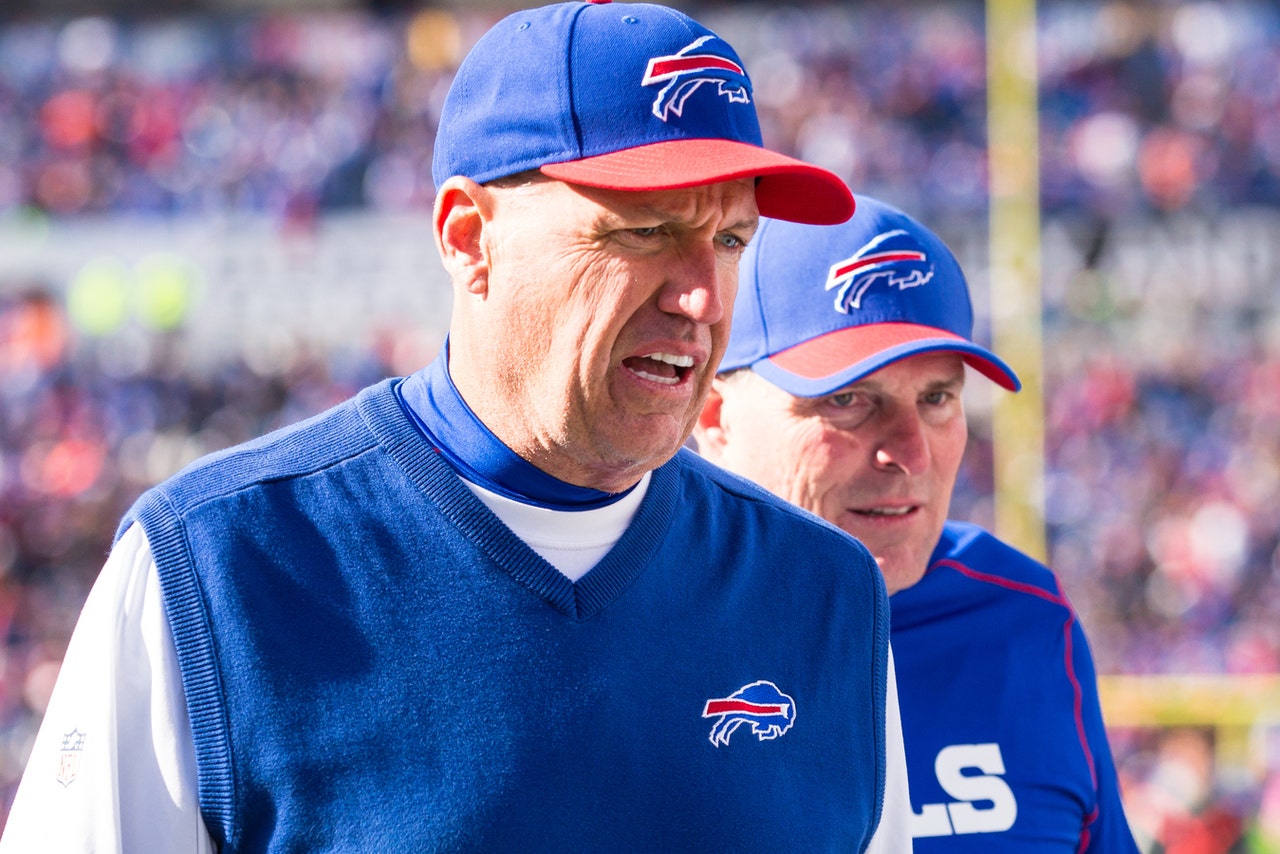 The Rex Ryan era has gotten off to a shaky start in Buffalo as the Bills are tied for last in the AFC East with a 3-4 record. Things haven't exactly gone according to plan, and while injuries have played a big part in that, the team's performance has been shaky.

Ryan has gotten some criticism for the way he uses certain players on defense -- most notably his expensive pass rushers -- and he responded to those critics Wednesday.

"With this group, you don't need to have as broad a call sheet as maybe I've done in the past," Ryan said. "This is [how it was with] some of my mentors in the past: Obviously my dad, a Bill Parcells, a Bill Walsh, a Sid Gillman a Paul Brown -- the real innovators in this game. It wasn't necessarily about, as you look at it, the scheme sure is one thing, there's no question. But it's the execution of the play call. It's not the play call itself.

"If you're going to go out and say, 'Hey, I'm going to put my call sheet, I'm going to out-coach you this way or whatever.' It's the execution of the calls."

The Bills expected to have one of the top defenses in the league entering this season, but they've hardly had that. They have the third-fewest sacks in the NFL with 11 and were torched by Blake Bortles and the Jaguars. Without a stout defense, the Bills likely aren't going anywhere with the Patriots in the same division.