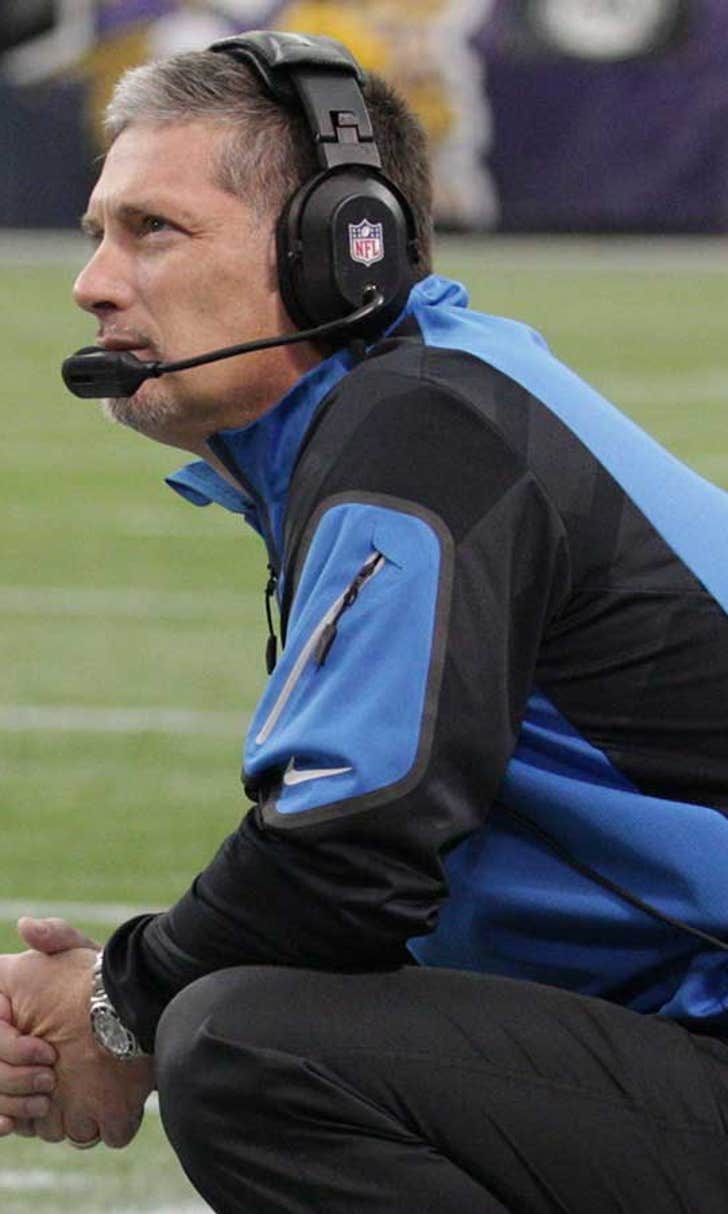 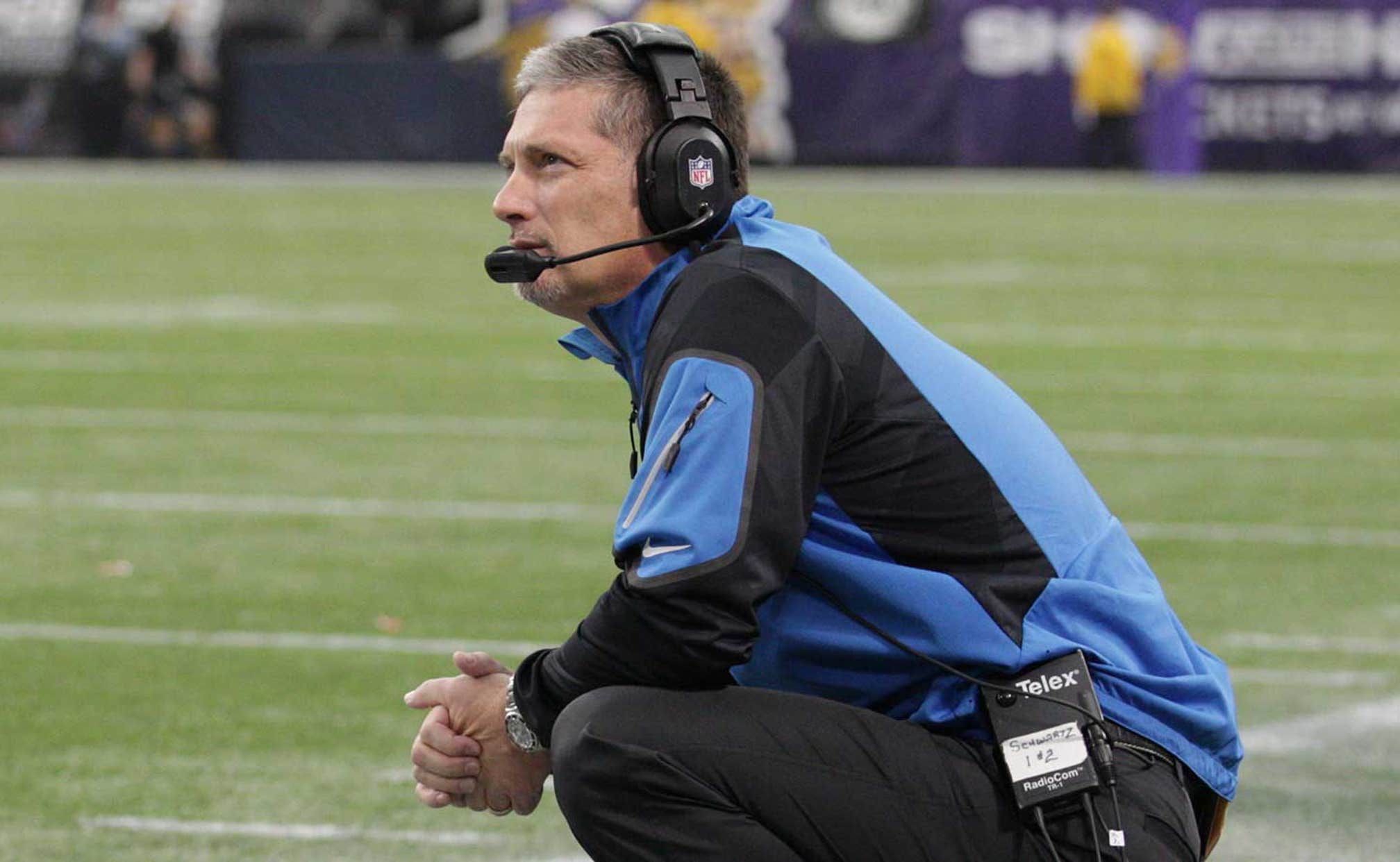 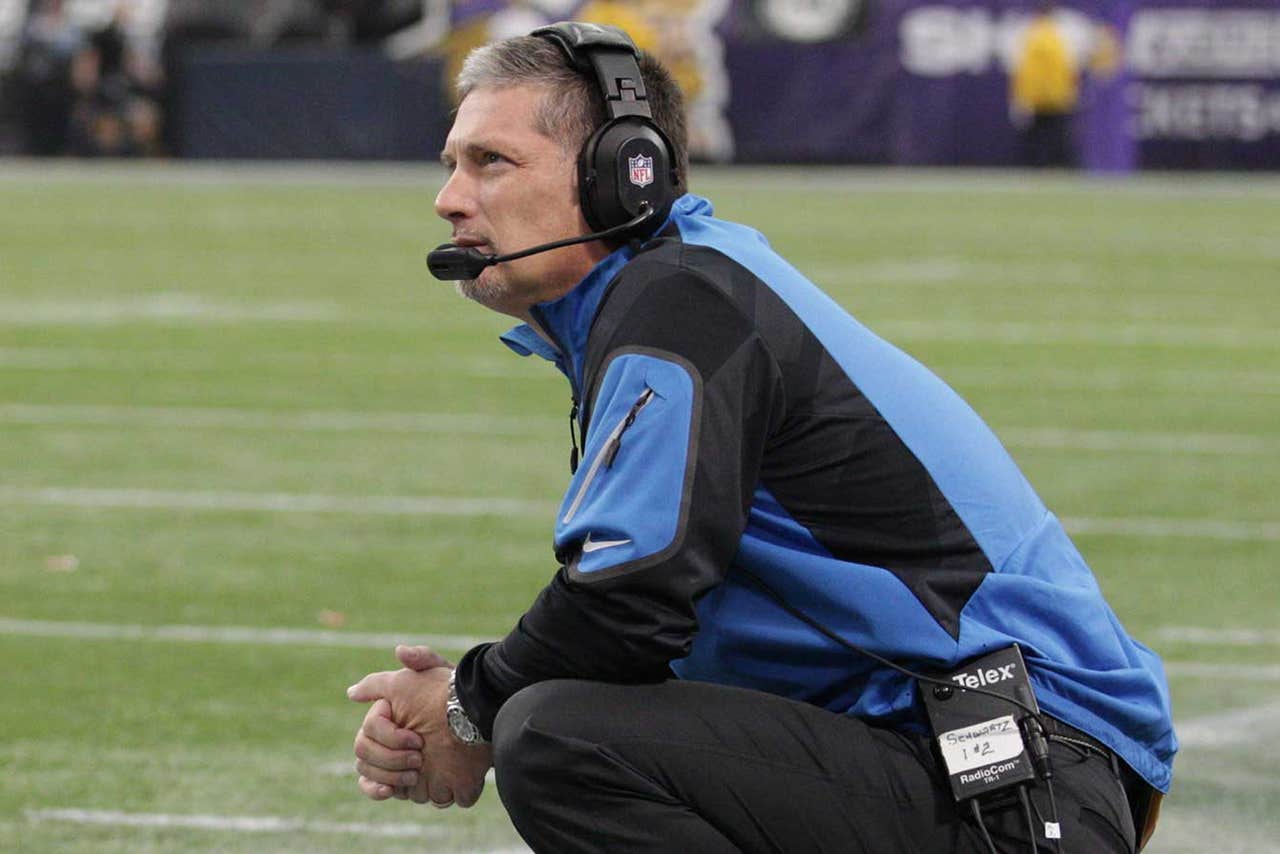 The additions were announced Friday night, a day after defensive coordinator Mike Pettine left the team after one year to take over as the Cleveland Browns' head coach.

''We are excited to add a talented and accomplished coordinator in Jim Schwartz to our staff,'' Marrone said in a statement released by the team. ''Schwartz has led aggressive and productive defensive units throughout his time in the NFL, and we feel our defense will continue to improve under his leadership.''

Schwartz becomes the Bills' fourth defensive coordinator in four years and has big shoes to fill in taking over a unit that emerged as the team's strength last season.

Pettine's departure had the potential of under-cutting much of the progress the Bills hoped would carry over into next season after a 6-10 finish that extended the NFL's longest active playoff drought to 14 seasons.

Though the Bills were inconsistent against the run, they still finished 10th in the NFL in fewest yards allowed - Buffalo's best ranking since finishing second in 2004. And they finished second in the NFL with a franchise-record 57 sacks.

Schwartz has 20 years of NFL coaching experience, including eight seasons as the Tennessee Titans defensive coordinator from 2001-08.

The Titans' defense three times finished among the NFL's top 10 in fewest yards allowed. Tennessee was particularly stingy in stopping the run, finishing sixth or better in yards rushing allowed, including a first-place ranking in 2003.

It's unclear how many positions Schwartz will have to fill on his defensive staff because there's a chance Pettine may lure some of his assistants to Cleveland. The Bills currently have one opening after inside linebackers coach Chuck Driesbach was fired last week.

Schwartz has a fiery personality, and an aggressive approach to defense much like Pettine, which is being counted on to ease the transition.

The knock against Schwartz in Detroit was the Lions' inconsistencies and undisciplined style of play. In 2012, the Lions lost their last eight games after a 4-4 start. Last season, they collapsed during a stretch in which they blew fourth-quarter leads in losing six games during a seven-game stretch.

Downing has 11 years of NFL coaching experience, and spent the past three seasons at the same position in Detroit, where he mentored Lions starter Matthew Stafford.

The 33-year-old Downing is familiar with Lewis, who spent last offseason in Detroit before the Bills acquired him in a trade in August. And he also coached Manuel at last year's Senior Bowl.

''Todd Downing is a bright and energetic coach,'' Marrone said. ''He played a pivotal role in the development of Detroit's quarterbacks during his tenure: most notably Matthew Stafford, the franchise's all-time leading passer. Downing will be a valuable addition to our offensive coaching staff.''

Tom vs. Time: The Ultimate Mismatch
At age 43, Tom Brady continues to defy the doubters, upending conventional logic and, yes, hunting yet another Super Bowl.
22 mins ago

Lifting Their Voices
On Martin Luther King Jr. Day, Bubba Wallace and other athletes reflected on using their platforms for social justice.
2 hours ago

Who's to Credit?
Do the Bucs deserve praise, or is Drew Brees to blame for Tampa Bay's victory over New Orleans? The reactions are split.
5 hours ago

Sports World Honors Dr. King
Dr. Martin Luther King Jr. was a pioneer unlike any other, and the sports world is spending Monday celebrating his legacy.
9 hours ago
those were the latest stories
Want to see more?
View All Stories
Fox Sports™ and © 2021 Fox Media LLC and Fox Sports Interactive Media, LLC. All rights reserved. Use of this website (including any and all parts and components) constitutes your acceptance of these Terms of Use and Updated Privacy Policy. Advertising Choices. Do Not Sell my Personal Info