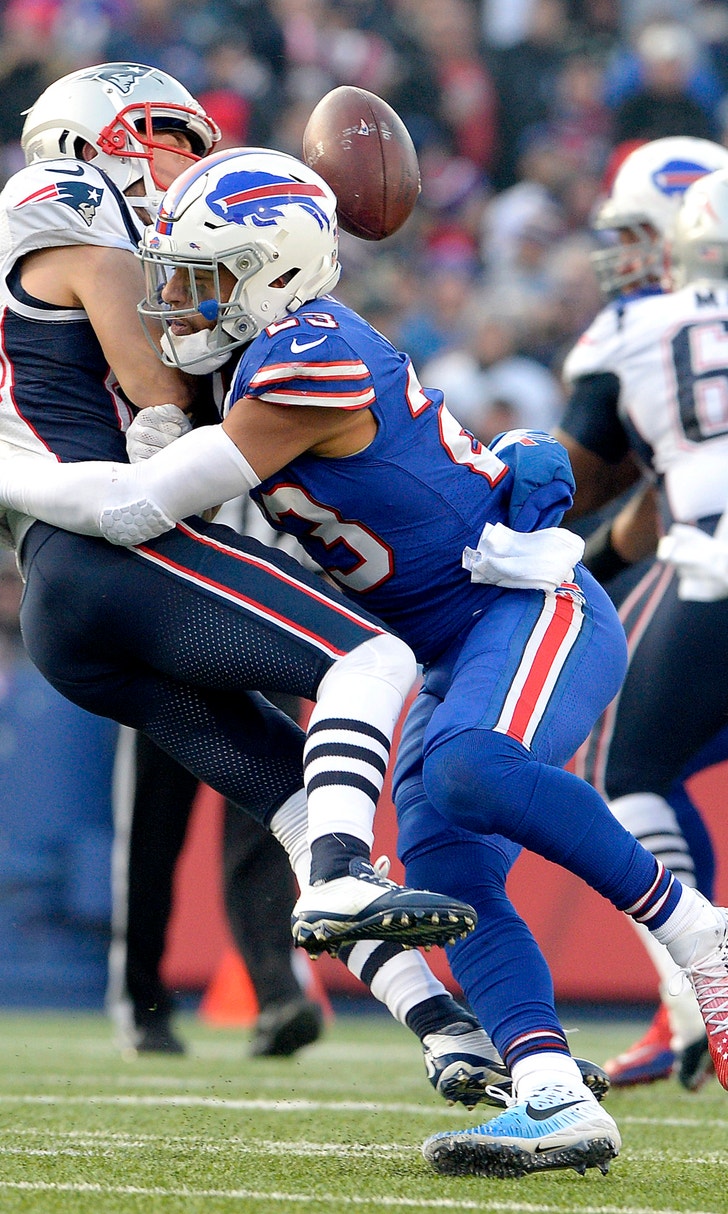 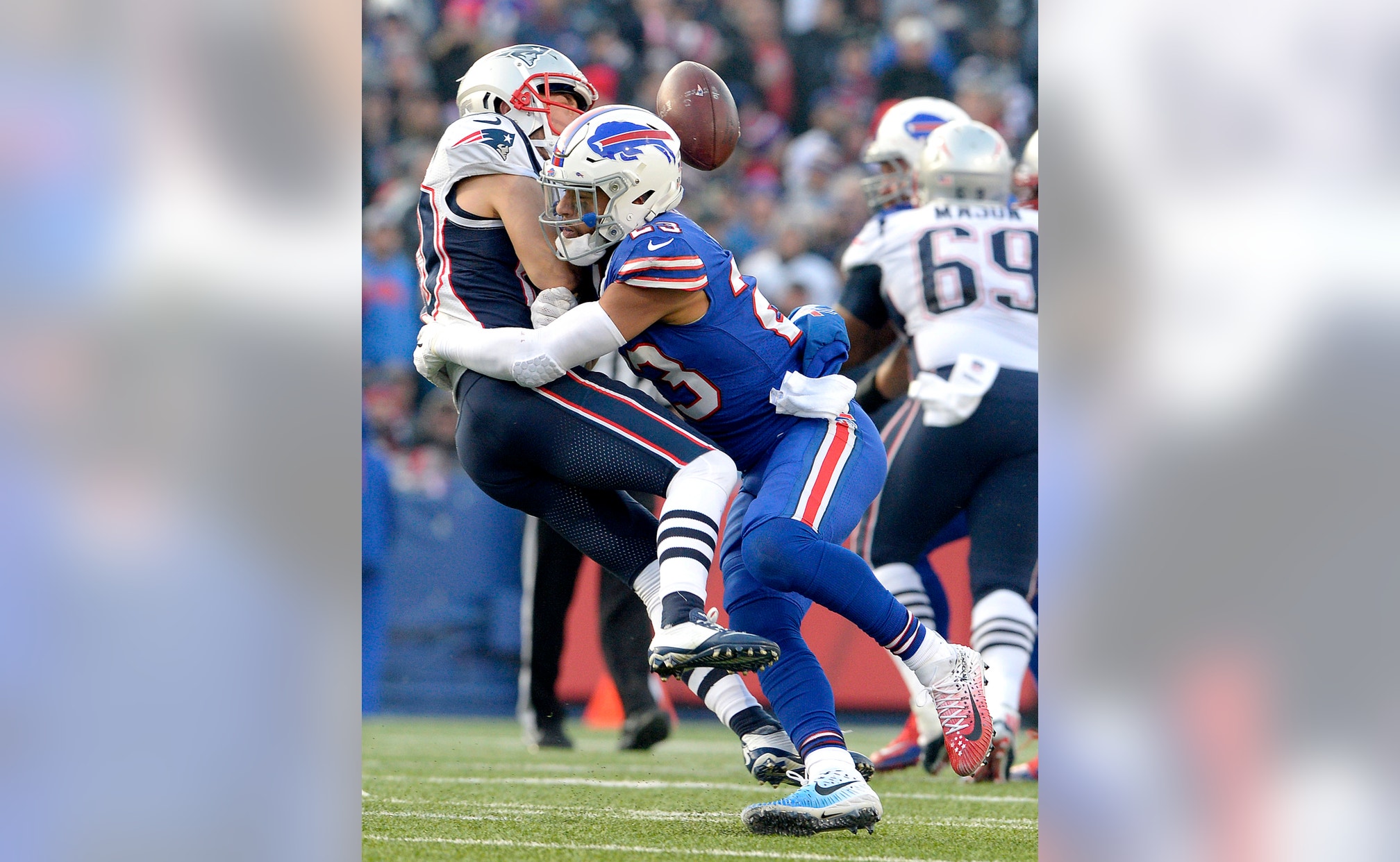 previous story
Big Air is coming to the home of the Braves
next story
Falcons, Vikings in similar spots, needing defense to lead

ORCHARD PARK, N.Y. (AP) — The continuity the Buffalo Bills have established on defense over the past three years has plenty of benefits — and, perhaps, one minor drawback.

"Obviously, we have to do it, because there's new guys on the team," Hyde said.

"But at the same time a lot of guys already know the defense, and it's kind of boring sitting there," he added. "It was like, 'Dude, here we are. We get it.'"

Things didn't perk up until Hyde and Co. moved to the practice field, where they continued building upon their institutional knowledge of coach Sean McDermott and coordinator Leslie Frazier's defensive philosophies.

"We want to do so much more," Hyde said. "We want to take it to the next level."

There's plenty of room for improvement even for a defense that allowed the second-fewest yards in the NFL last year. The Bills open the season at the New York Jets on Sunday.

"We want to be the best every time that we step on the field. But you can't just show up," said middle linebacker Tremaine Edmunds, the second of Buffalo's two first-round picks last year. "We're not entitled to anything."

Among the areas marked for improvement are being more consistent against the run after allowing 200 yards or more rushing three times last year. The Bills have work to do on their red-zone defense after allowing opponents to score 34 touchdowns on 48 drives inside Buffalo's 20. And pressuring the quarterback was an issue after Buffalo finished 26th with 36 sacks.

With these numbers in mind and the amount of returning players, McDermott opened training camp by saying he wanted to see his defense play with "a little bit more of an edge."

Buffalo's only loss on defense was tackle Kyle Williams, who retired after 13 seasons. His spot in the lineup has been filled by rookie first-round pick Ed Oliver.

Otherwise, of the 24 defensive players on the roster, 18 return from last year, with seven having played in the same system since McDermott and Frazier arrived in 2017.

The stretch of continuity comes after Buffalo shuffled through five coordinators and three head coaches from 2010 to 2016.

He cited the benefits of having so many returning starters: allowing players to better understand their roles in the defense, being more familiar with their teammates' tendencies in various formations, and building Frazier's faith in the unit.

"He knows what he's going to get out of us and he trusts us. It's our defense," Alexander said.

Alexander and Frazier pointed to the progress Edmunds showed in taking over the play-calling duties last season.

"His growth and his maturity at this point has helped our defense to be able to play faster, because now you can introduce things without having to say, 'OK, we have to slow it down, we have a rookie middle linebacker and we have to go baby steps,'" Frazier said. "Now you can be aggressive with what you're teaching. They can anticipate something that you're going to say before you even say it."

The familiarity on defense offsets the massive overhaul that took place on offense, where the Josh Allen-led unit features eight new starters.

General manager Brandon Beane said his goal in improving the offense was to take the onus off a defense that was too often burdened with keeping the score low to make the game competitive.

"We want to be a balanced team," Beane said. "We want our offense to win some more games and not have to put too much on the defense."

No offense, Alexander said, but he's fine with the defense leading Buffalo whenever necessary.

"We want to compete and figure out ways to get better and be dominant — not just win, but be dominant because we want to get to a Super Bowl," Alexander said. "And we feel like our unit can lead the way in our team achieving that."

NOTES: Though the Bills didn't practice Thursday, WR/KR Andre Roberts (quadriceps) was designated on the injury report as not practicing for a second consecutive day. ... Buffalo returns to practice Friday. ... The Bills shuffled their practice squad by signing DT Vincent Taylor and releasing TE Nate Becker.