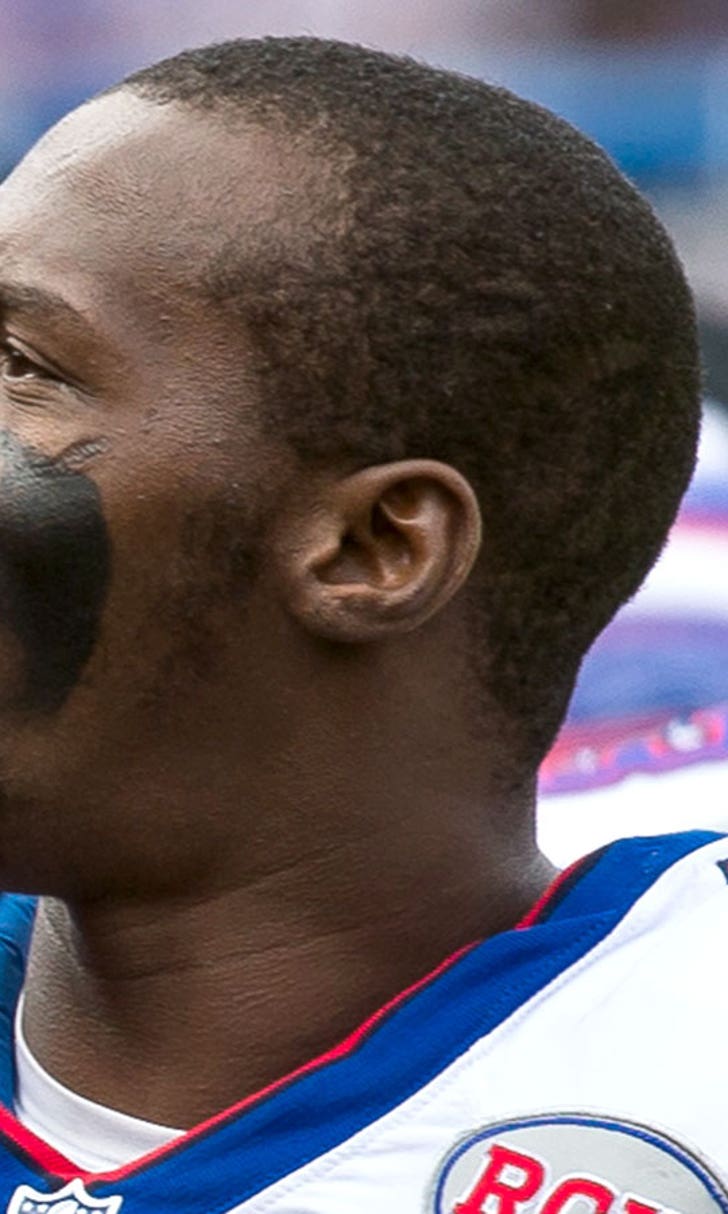 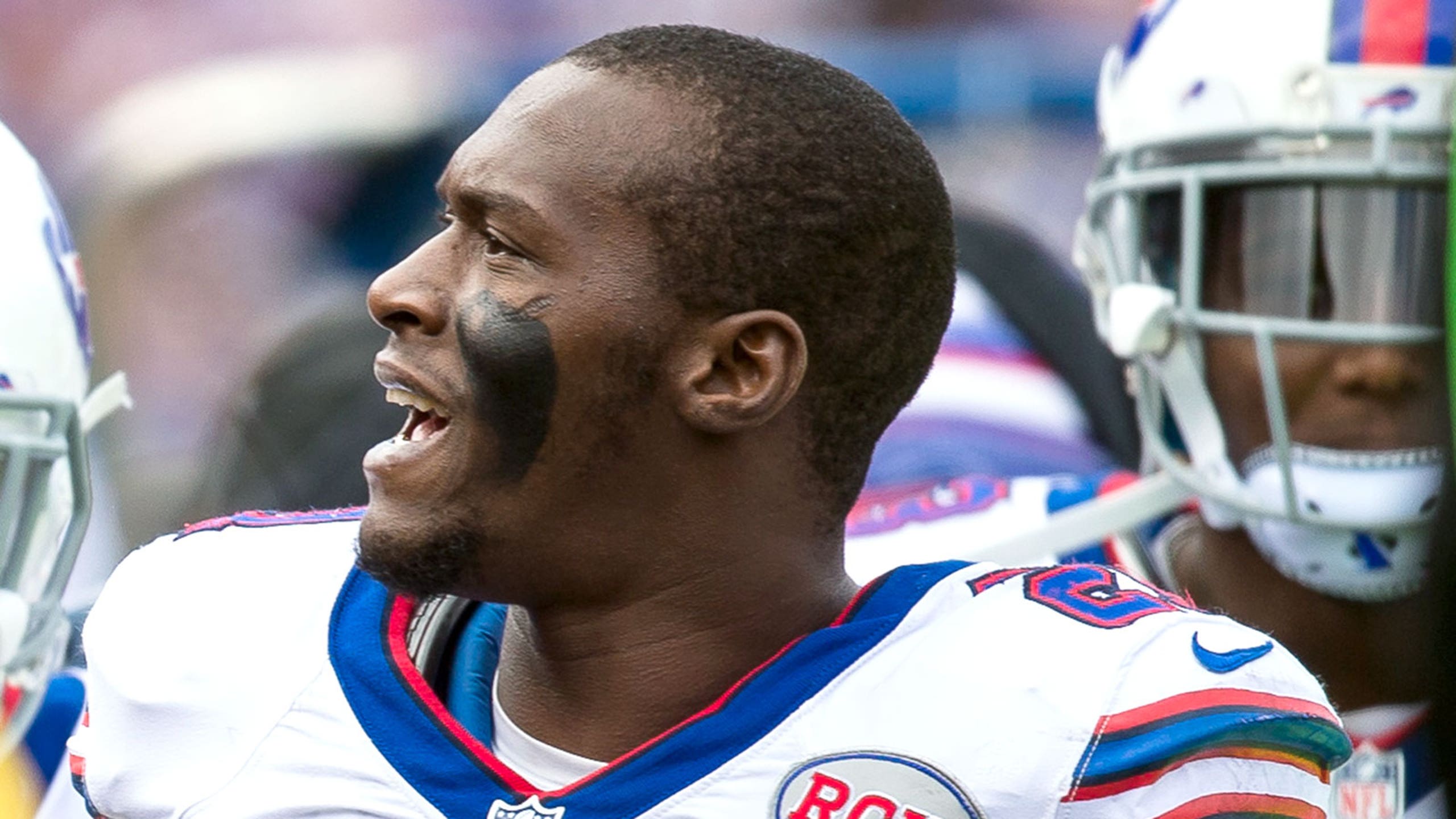 Bills CB Leodis McKelvin could be used at safety upon return 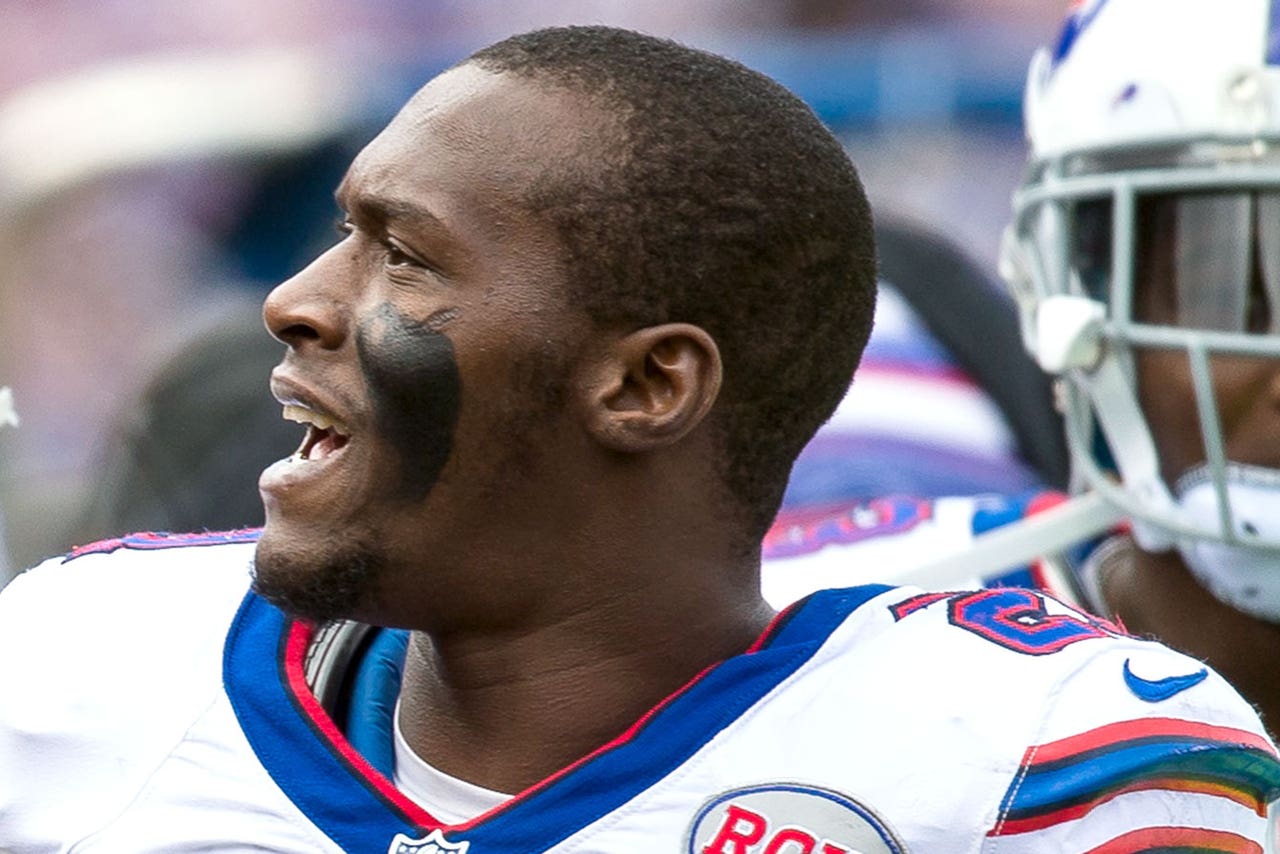 One of the lone bright spots in a disappointing season for the Buffalo Bills thus far is the play of their young cornerbacks, Stephon Gilmore and Ronald Darby. Both have played extremely well in Rex Ryan's defense, proving to be one of the best cornerback duos in the league.

Incredibly, Darby wasn't even expected to be a starter coming into his rookie season, but a lingering ankle injury forced the Bills to place veteran Leodis McKelvin on the non-football injury list. Darby has started in his place for the first seven games, and with McKelvin expected to return this week, it doesn't sound like the rookie will be giving up his spot any time soon.

According to Joe Buscaglia of WKBW, McKelvin was told for the first time Monday that he may be asked to play safety when he does return.

Aaron Williams, one of the Bills' starting safeties coming into 2015, was placed on season-ending injured reserve with a neck injury, so there's a void on the backend that the Bills hope McKelvin can fill. It probably won't be an easy transition, though. McKelvin said he hasn't played safety since high school, so it's not a familiar position for him.

At the very least, it will help the Bills get their best defenders on the field at the same time, but it's not the plan they had in training camp.