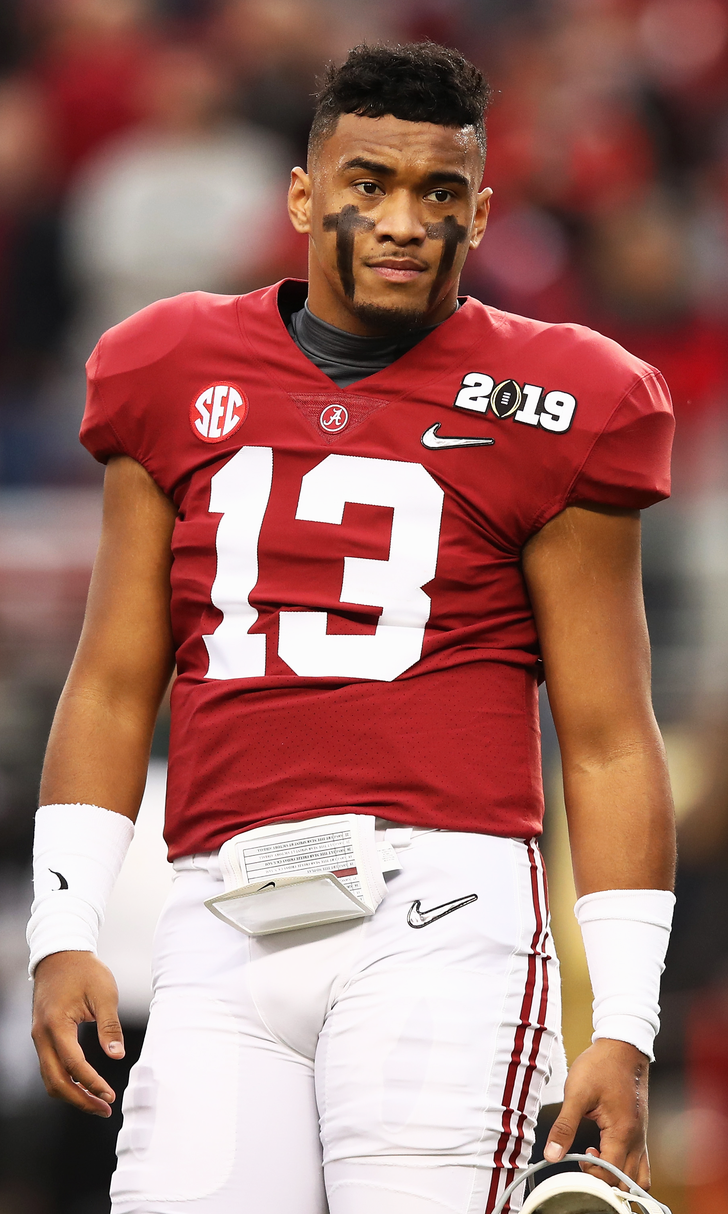 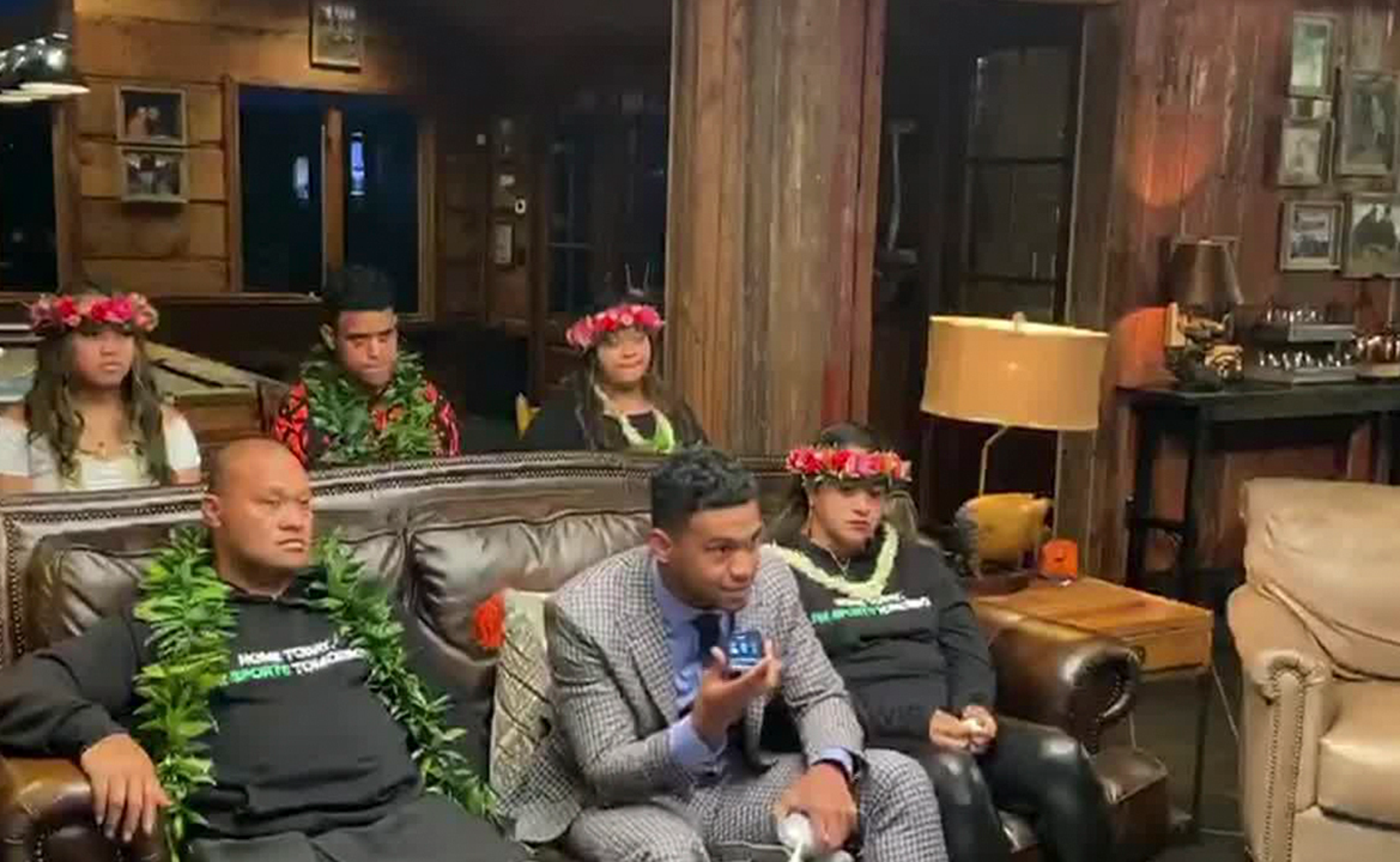 And just like that, Tua Tagovailoa's injury history is a thing of the past.

Well, maybe not a thing of the past – but not enough for the Miami Dolphins to ignore their future.

Tua Tagovailoa is arguably the best quarterback in Alabama history.

But for all of his accomplishments, you'd think he'd been there an eternity.

Outside of his history-making 87 passing touchdowns in those 32 games, what might be most impressive about Tua's college career is that in his 684 pass attempts, he only threw 11 interceptions.

We're not going to do the numbers for you, but just know that's a very low interception percentage.

Many before the NFL Draft believed Tua Tagovailoa to be the best quarterback prospect on the board, but his rich injury history caused hesitation among teams.

Was it worth taking a chance on a guy who in November, suffered a hip injury most often associated with high-speed motorcycle accidents?

Similar to all sports debates, there were two distinctly separate camps of thought before the draft.

But once the selection came down, cheers rang out for Miami's fearlessness in selecting Tagovailoa.

Earlier this week, Colin Cowherd implored teams to follow the advice of Alabama coach Nick Saban and not make the same mistake as the franchises that passed on Deshaun Watson in 2017.

"Nick Saban said, 'You pass on Tua, you're gonna regret it.' Remember what Dabo Swinney told us about Deshaun Watson? He told us he's the Michael Jordan of football players."

"The tape is very, very good," said MMQB's Albert Breer after Miami selected Tagovailoa. "When scouts came through [Alabama], Nick Saban and his whole staff would tell them that [Tua] is a left-handed version of Drew Brees. That's what the Dolphins are getting here."

And according to reports, Miami was not scared off by Tagovailoa's severe bumps and bruises.

Tua's production at Alabama, injuries aside, outshined many of the top picks in recent memory.

Those numbers were bolstered significantly by Tagovailoa's 2019 performance, which amounted to only nine games because of his hip injury.

While the pick was met with mostly cheers, a few jeers came from Skip Bayless.

On Wednesday, Shannon Sharpe suggested that Tagovailoa should actually go No. 1 to Cincinnati over LSU's Joe Burrow.

"[Tua has] the highest QBR since they started tracking the stat 15 years ago. That's what his body of work is ... His arm talent is undeniable."

Still, Bayless believed that Tua's college fragility was just too glaring to ignore.

"When you think about the injury history, I keep thinking ... hurt in college, hurt in the pros."

Regardless, the Dolphins are all in on Tua Tagovailoa, and made it evident on Twitter.

Miami got its man – and his name is @Tuaamann.

Not The Same Old Browns
As he makes his picks for Week 7, Jason McIntyre has a word of caution: Beware first impressions, especially with Cleveland.
1 hour ago

The Carson Wentz Conundrum
Eagles quarterback Carson Wentz can both frustrate and amaze. Is he the key to Philly's success or officially an impediment?
3 hours ago

Eagles Rally Late, Beat Giants
Somehow, at 2-4-1, the Philadelphia Eagles are in sole possession of first place in the NFC East after Thursday's win.
17 hours ago

As Odell's World Turns
Odell Beckham Jr. has never been one to shy away from the spotlight. And this week has been no different.
23 hours ago
those were the latest stories
Want to see more?
View All Stories
Fox Sports™ and © 2020 Fox Media LLC and Fox Sports Interactive Media, LLC. All rights reserved. Use of this website (including any and all parts and components) constitutes your acceptance of these Terms of Use and Updated Privacy Policy. Advertising Choices. Do Not Sell my Personal Info