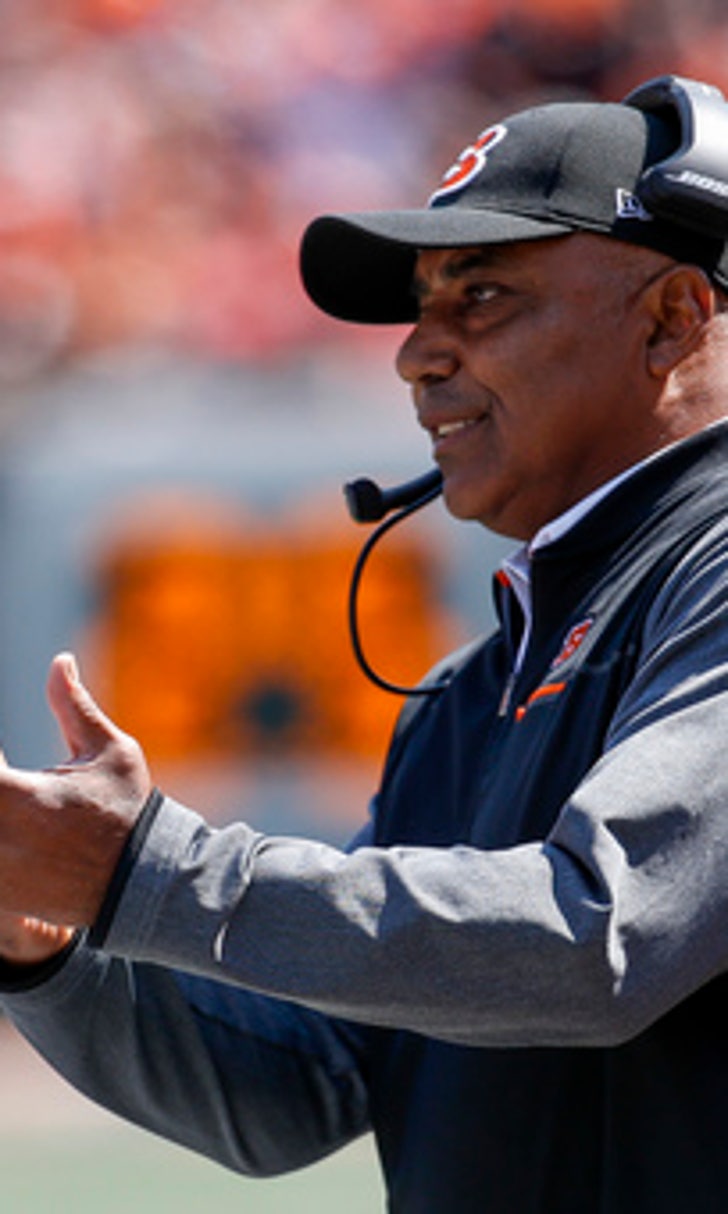 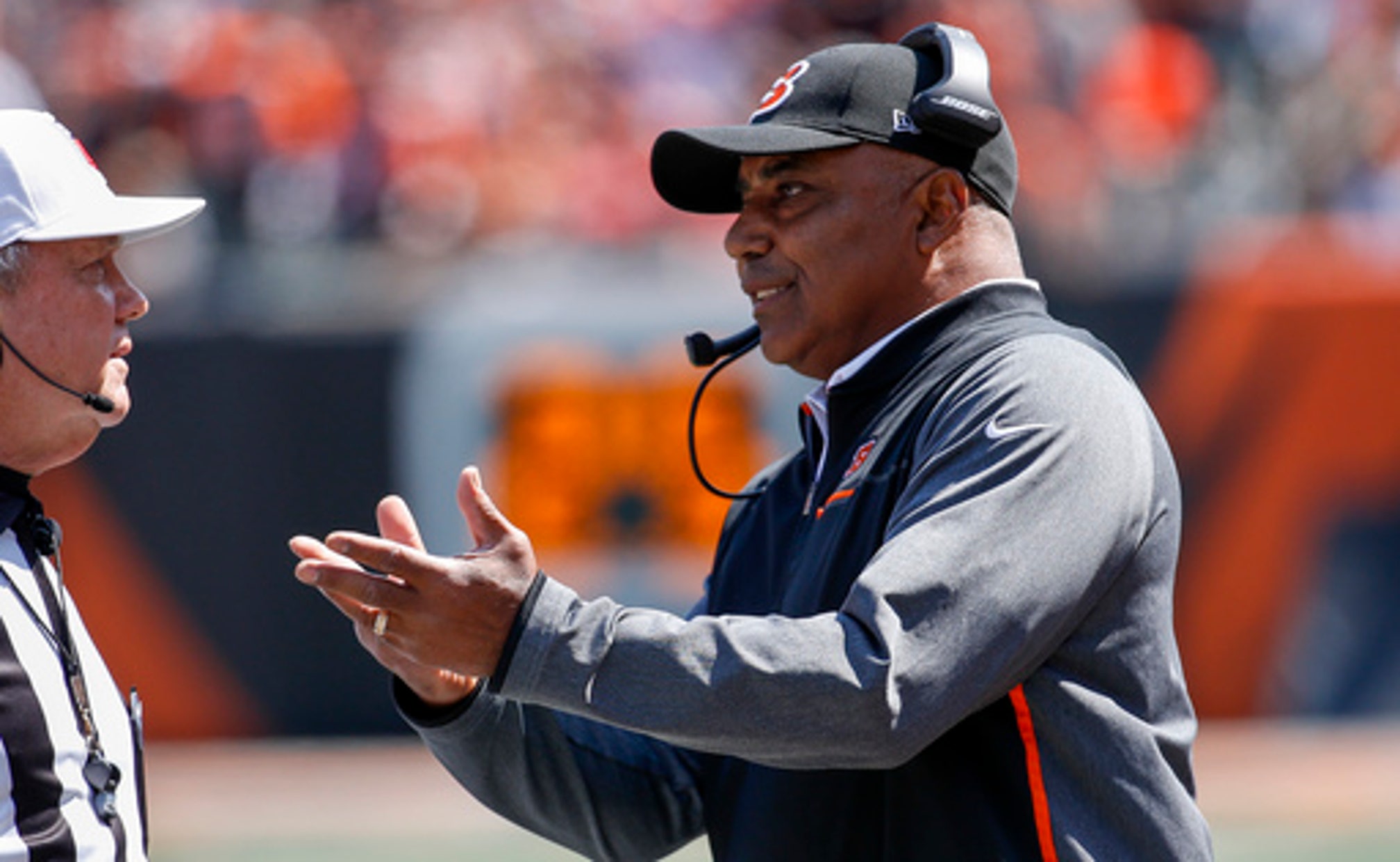 CINCINNATI (AP) Adam ''Pacman'' Jones watched and winced as the Bengals stumbled through one of their worst season openers.

He's back from his NFL suspension trying to help them get beyond it.

The cornerback served a one-game suspension for his offseason arrest and misdemeanor conviction. He was activated Tuesday and will start against the Texans at Paul Brown Stadium on Thursday night.

The Bengals lost to the Ravens 20-0, the first time in their history that they were blanked in a season opener at home.

Most of the issues involved the offense - Andy Dalton had five turnovers - but the young defense had bad moments as well.

Healthy and eager to play, Jones was relegated to watching on television.

''It was very odd, especially when you're still playing at a high level and you know you can help your teammates out,'' Jones said. ''But like I've said, I put myself in this situation. I've already apologized to my teammates, Mr. (Mike) Brown, all of my coaches. Now it's back to the basics.''

A defense that's in transition was missing two of its veteran starters for the opener. Linebacker Vontaze Burfict served the first of his three-game suspension from the NFL for his latest egregious hit during a preseason game.

The Bengals got rid of several veterans in the offseason, creating bigger roles for young players on the defensive line and at linebacker. Jones and Burfict help the younger players keep up with the defensive adjustments on the field.

''It's a different team,'' cornerback Dre Kirkpatrick said. ''We've got a lot of young guys out there, especially (Sunday). So it was a big difference out there, and you could tell.''

The biggest problem was the offense's five turnovers. Dalton matched his career high with four interceptions and lost a fumble on a sack. One of the interceptions was returned to the 2-yard line, helping Baltimore take control with a pair of touchdowns in a 24-second span.

The Ravens essentially ran out the clock in the second half with a 17-0 lead. They didn't complete a pass, getting all of their 96 yards on the ground. They effectively clinched it with a 17-play drive that lasted 9 minutes, 38 seconds and was extended by three defensive penalties, two of them on third down.

Jones is one of the most demonstrative players on defense, and he'll try to get everyone else revved up against the Texans (0-1), who also are coming off a discouraging home opener. Houston lost to Jacksonville 29-7 on Sunday.

''I'm going to bring a lot of spark and attitude,'' Jones said. ''You know that. And I'm going to try my best to make sure everybody's in the game, having fun and playing with an edge.''

The Bengals waived defensive tackle Christian Ringo to open a spot for Jones, whose roster exemption ended on Tuesday. The Bengals claimed Ringo off waivers from Green Bay last week, and he was inactive against the Ravens.

The starting cornerback wore a protective boot on his left foot Monday as a precaution after getting stepped on late in the opener. Kirkpatrick was out of the boot and fully participated in a light practice in the rain on Tuesday. Right guard Trey Hopkins (left knee) and defensive end Michael Johnson (concussion) were held out a second straight day.

Cincinnati's young and inexperienced offensive line has to handle J.J. Watt and Jadeveon Clowney this week. Against the Ravens, Dalton was sacked five times and under pressure most of the game.

''It's easy in practice,'' offensive line coach Paul Alexander said Tuesday. ''You go out there, there's no stress, there's no nerves going on.

''But to do it out there on the stage requires experience and it requires backbone where you trust and you do it. Nine times out of 10, they did it right, but nine out of 10 is not good enough.''

Will Underdogs Rule In A Super Week 8?
Fans have a chance to win $1 million for free in the NFL Super 6 this weekend. Jason McIntyre breaks down his picks.
8 hours ago