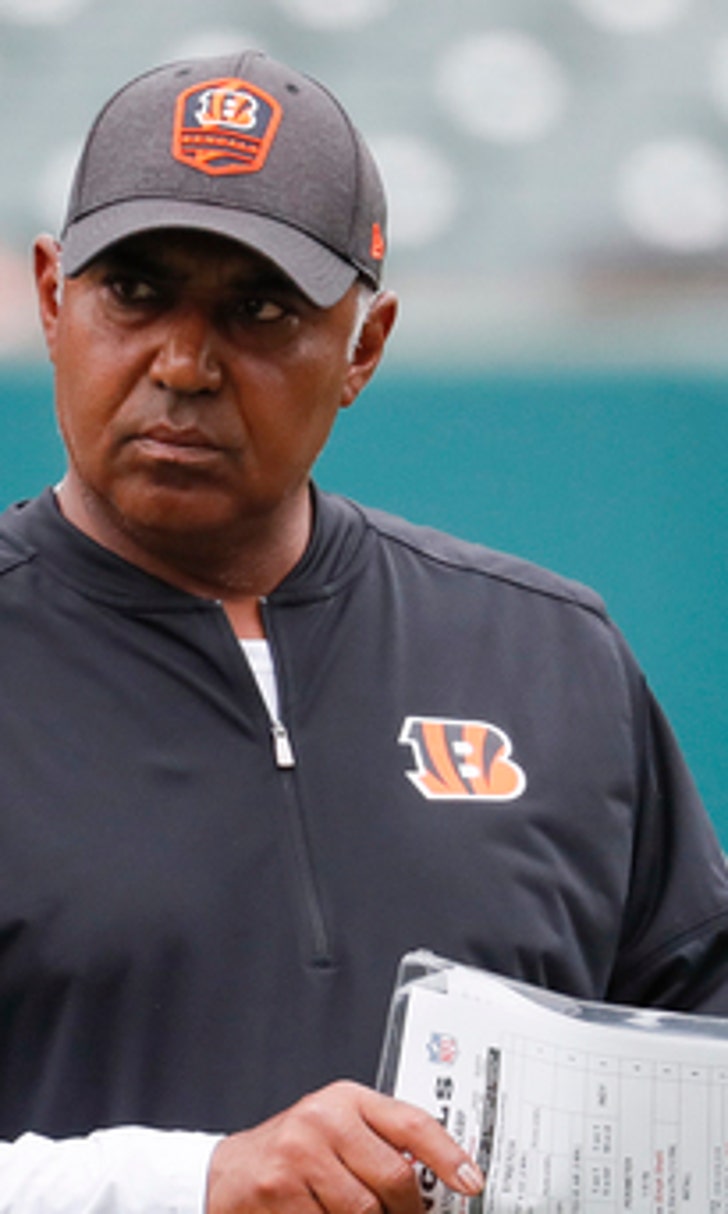 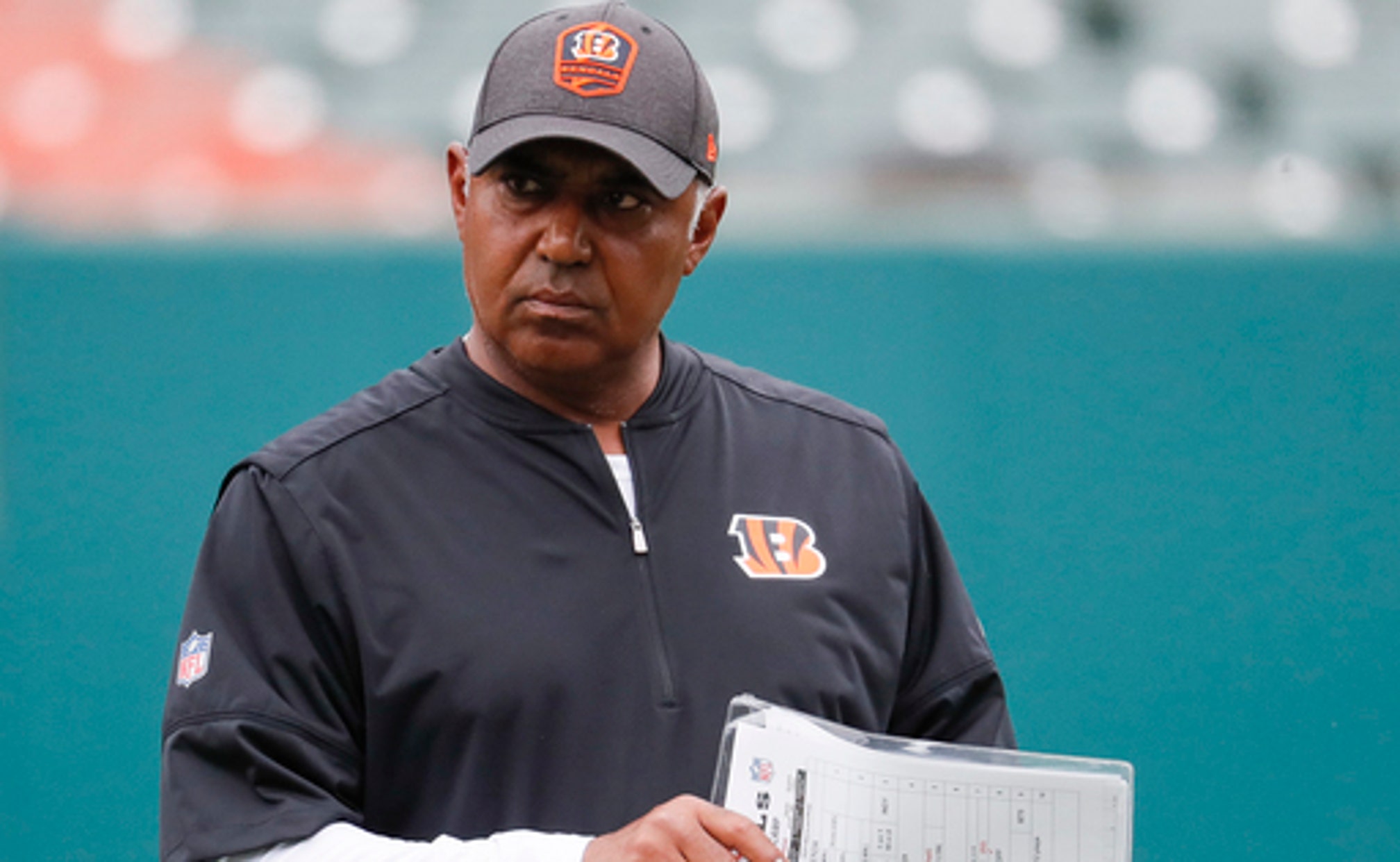 Bengals’ last-ranked offense a work in progress at minicamp

CINCINNATI (AP) During the first day of Bengals minicamp, the offense ran through new plays.

A day later, some of them were gone.

Offensive coordinator Bill Lazor decided they didn't look as good on the field as they did in his overhauled play book.

''You keep moving, keep evolving,'' Lazor said Wednesday before practice. ''That's what we're in the process of doing.''

Cincinnati's offense is a work in progress, a year after it finished last in the league for the first time in franchise history.

Lazor was elevated to interim coordinator after Ken Zampese was fired two games into the season. He's been retained and given discretion to redesign the playbook.

Players say the terminology and some of the play designs have changed significantly. Fans and the rest of the league won't start noticing the differences until the season begins. For now, the staff is trying to get the offense into a final form.

Lazor decided on a major overhaul after the Bengals' 7-9 finish, their second straight losing season. The offense was bad all-around, with Andy Dalton getting little time to throw and the running backs finding little room to run behind a struggling offense line.

''I don't know if we have enough time to talk about what didn't go the way we wanted,'' Lazor said. ''We've got to focus on the now.''

One emphasis in minicamp is setting a standard for practice and encouraging players to hold each other accountable.

''We just keep putting it in front of them: This is our standard,'' Lazor said ''This is what we want to establish and what we expect in practice, and continue to put it on the players to help hold each other accountable. To me, the greatest thing we've done as a group right now is set the standard.''

Lazor has noticed a different atmosphere since the new playbook was installed.

''I think it got a lot of the players' attention, just got people going,'' he said.

SOCCER FEVER: Defensive end Carlos Dunlap was delighted to hear that North America won the bid to host the 2026 World Cup. Dunlap grew up playing soccer and basketball in South Carolina - his mother didn't allow him to become a football player until eighth grade - and he's attended FC Cincinnati games.

Dunlap is excited about the possibility of attending a World Cup game.

''I've tossed it around many times, going over there to see World Cup because the energy they have at their games and stadiums is second to none - unless it's us against the Pittsburgh Steelers, or the Florida Gators against Georgia in the Cocktail Party,'' said Dunlap, who attended Florida. ''It rivals those.''

STILL NO EIFERT: Tight end Tyler Eifert missed a second straight day of practice because of an undisclosed injury. He wasn't available in the open locker room period, and coach Marvin Lewis declined to provide any specifics. Eifert was on the field in a jersey, but didn't have a helmet or participate in drills. Eifert signed an incentive-laden, one-year deal after being limited to two games last season because of chronic back problems.