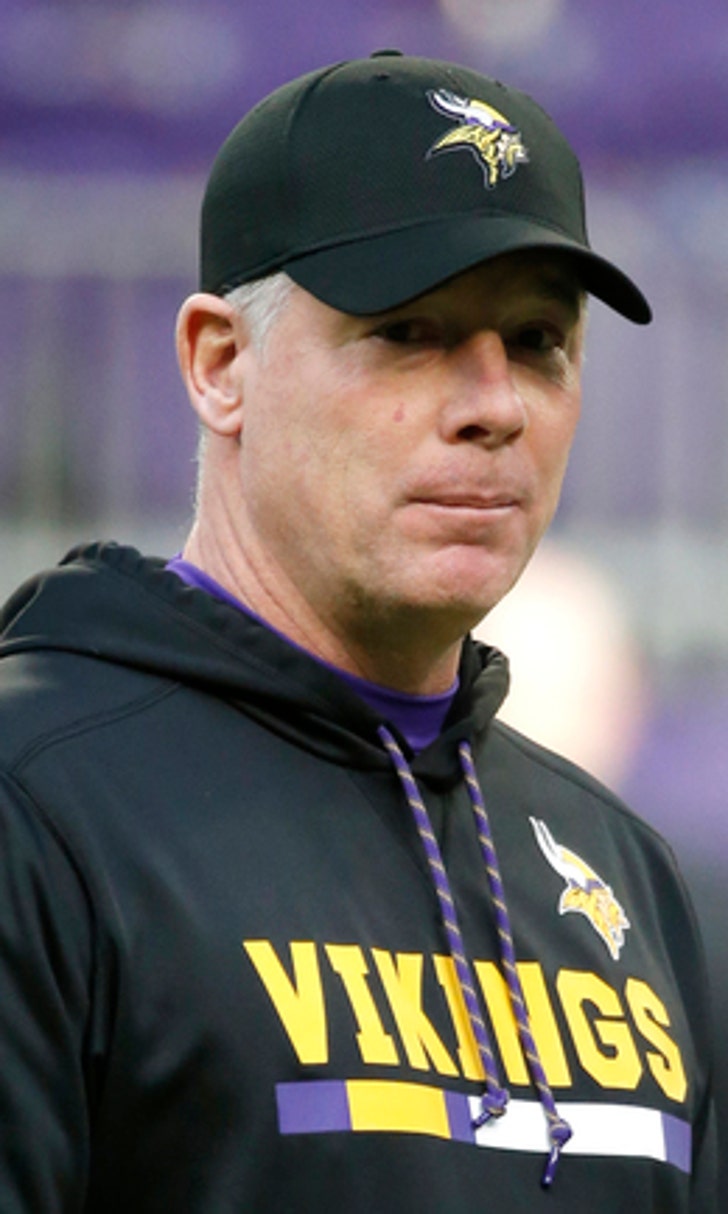 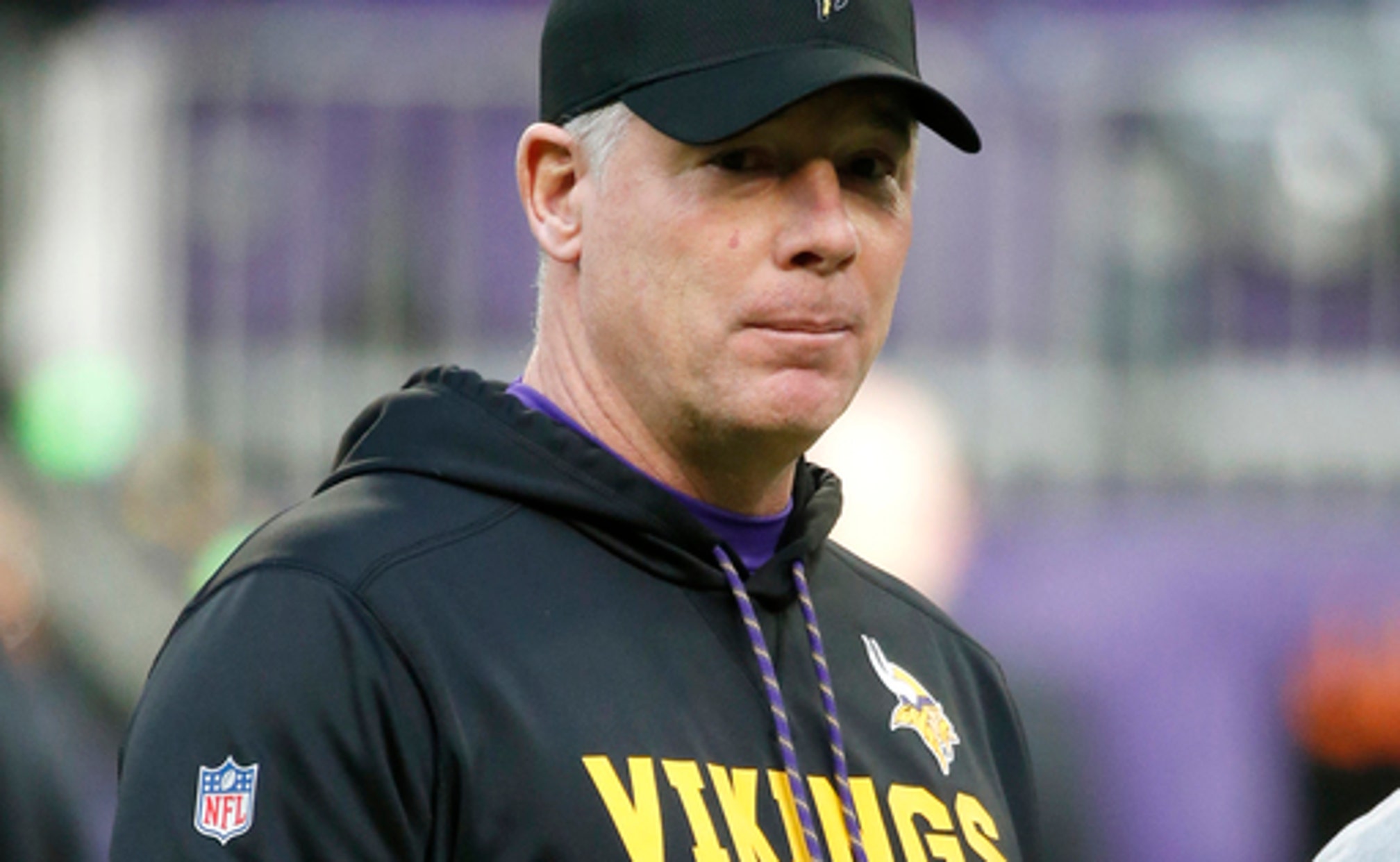 previous story
Big third quarter propels Raptors past Bucks 129-110
next story
Column: Can Smart take down Saban? Check back in a few years

LAKE FOREST, Ill. (AP) The Chicago Bears interviewed the offensive coordinators in Minnesota and New England for their coaching job on Friday.

The Bears met with Pat Shurmur in Minnesota in the morning before meeting Josh McDaniels in New England. Chicago is looking to replace the fired John Fox, and both candidates have head coaching experience as well as reputations for developing quarterbacks. The Bears are looking to get the most out of Mitchell Trubisky, the No. 2 overall pick in the draft last spring.

Shurmur was 9-23 as the Cleveland Browns' coach from 2011-12. He returned for a second stint as Philadelphia's offensive coordinator from 2013-15. He joined the Vikings as tight ends coach in 2016. He served as interim offensive coordinator for the final nine games that year following the resignation of Norv Turner and took over the job in 2017.

McDaniels lasted less than two seasons as the Denver Broncos' coach after he was hired in 2009. But as a top assistant in one of the most successful regimes in NFL history and with a long history of working with one of the greatest quarterbacks in Tom Brady, he is one of the top candidates on the market.

The Bears fired Fox after a 14-34 record in three years and a .292 winning percentage that ranks as the second-lowest in franchise history. The Bears were 5-11 this season.

Looks Can Be Deceiving
As he makes his picks for Week 6, Jason McIntyre is leaning on the Ravens, as well as the oldest betting advice in the book.
3 days ago 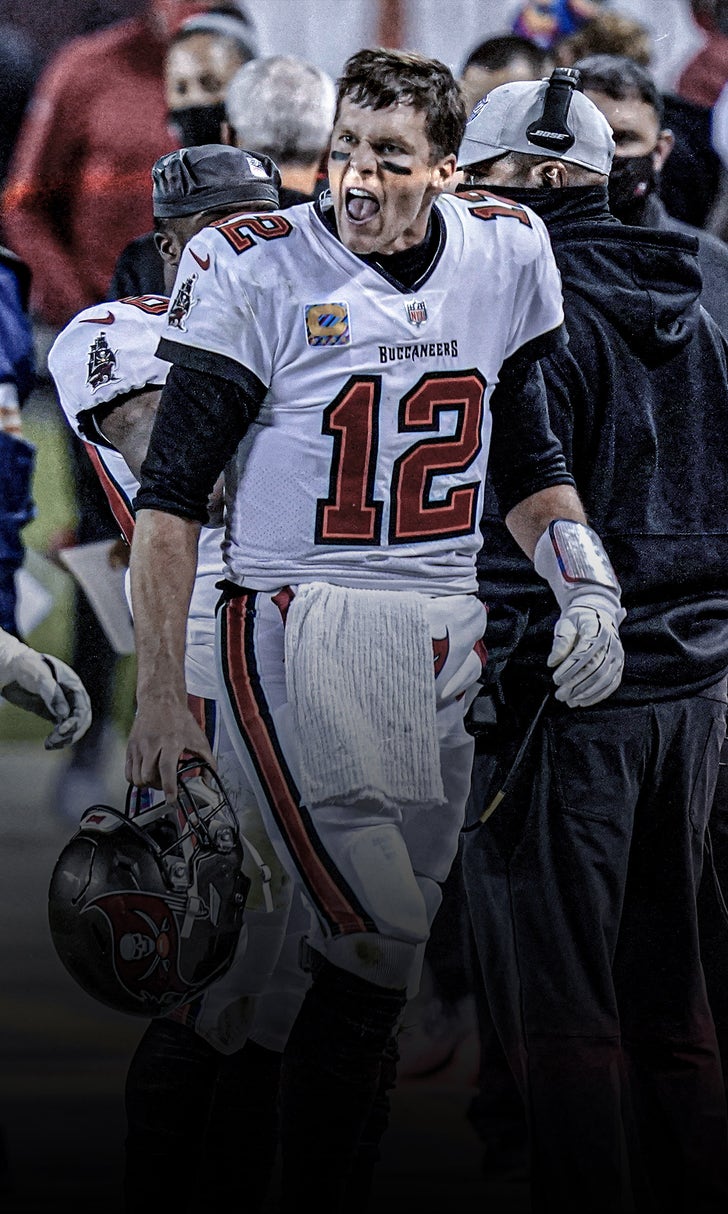 Brady's Blunder
Even GOATs have moments that make you scratch your head. But does Tom Brady deserve grace for last night's mistake?
October 9 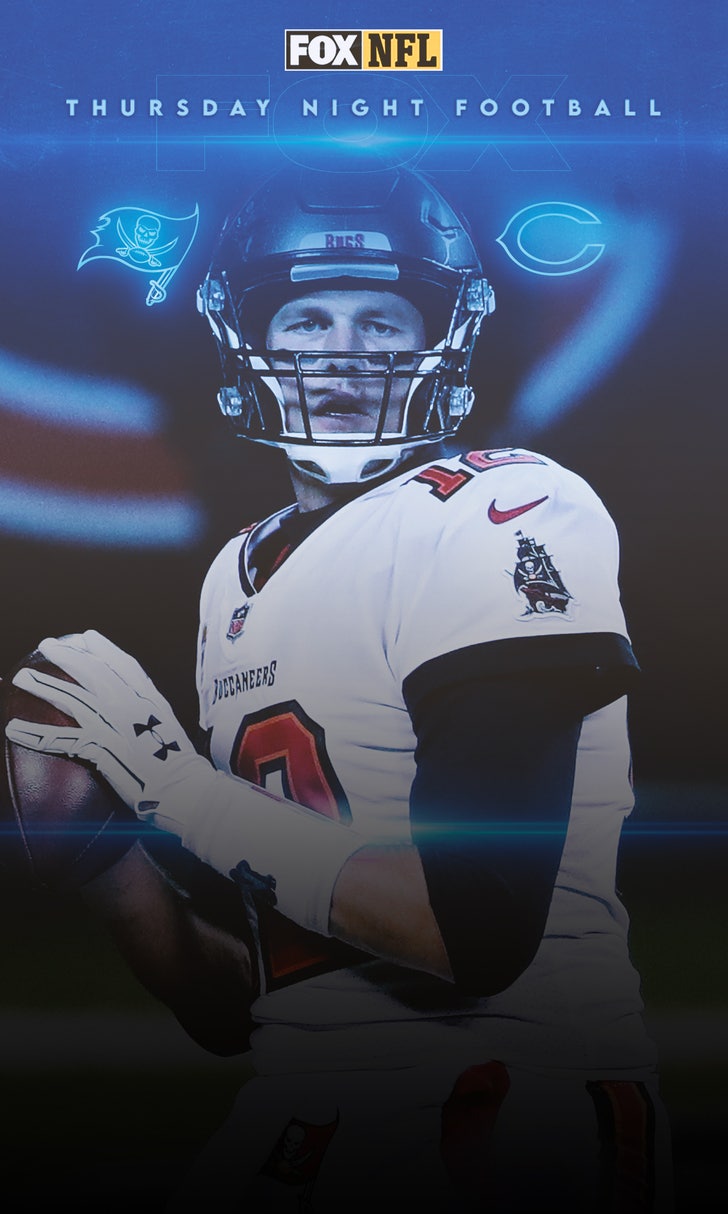 Bears Baffle Brady And Bucs
With the help of a bizarre mistake by Tom Brady in the clutch, Chicago moved to 4-1. Here's what happened on Thursday night.
October 9
those were the latest stories
Want to see more?
View All Stories
Fox Sports™ and © 2020 Fox Media LLC and Fox Sports Interactive Media, LLC. All rights reserved. Use of this website (including any and all parts and components) constitutes your acceptance of these Terms of Use and Updated Privacy Policy. Advertising Choices. Do Not Sell my Personal Info