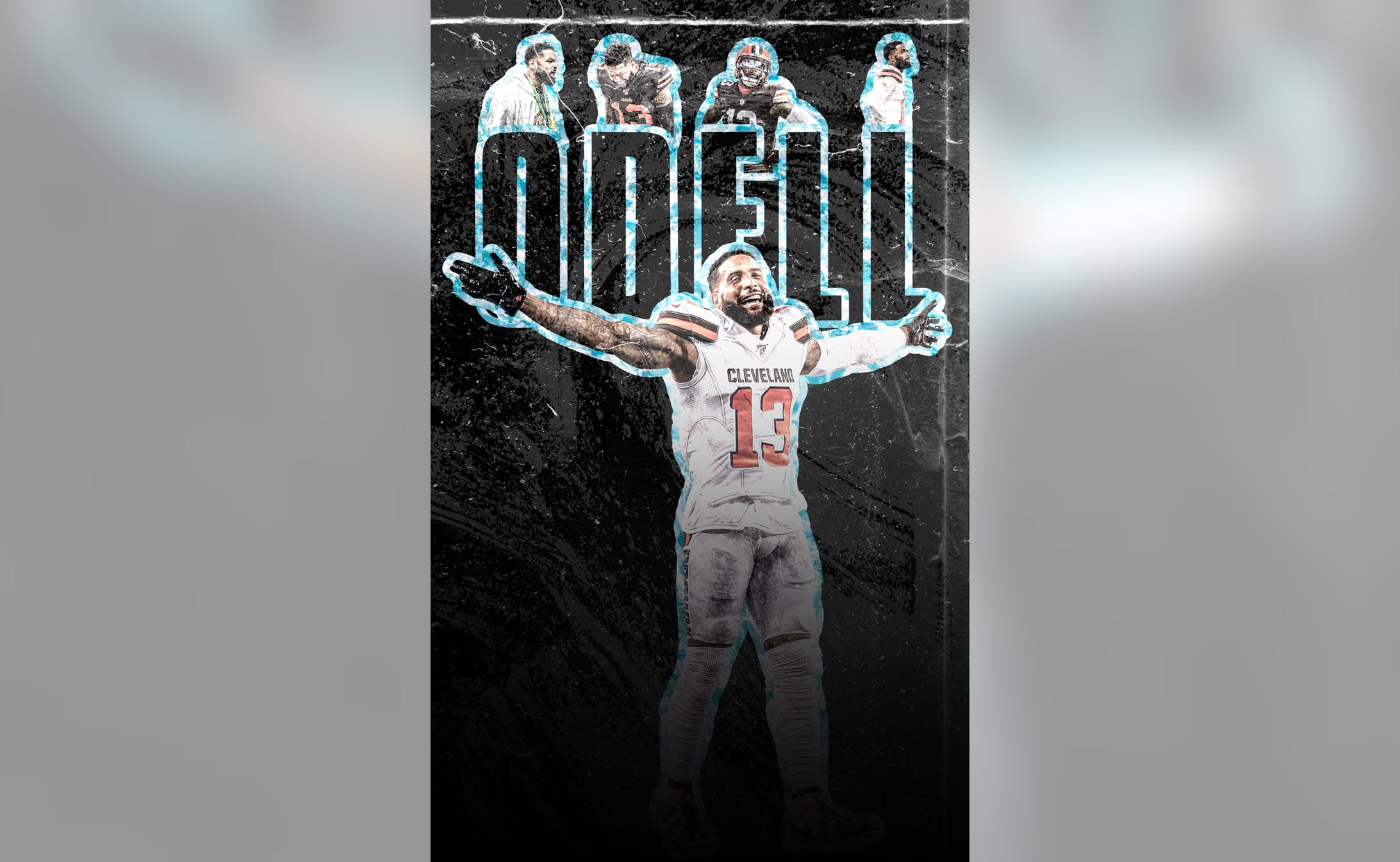 Odell Beckham Jr. has had an eventful week.

It began with the Cleveland Browns' 38-7 loss to the Pittsburgh Steelers on Sunday, when about midway through the fourth quarter of the blowout loss, Browns head coach Kevin Stefanski ostensibly threw in the towel and called upon the backups to finish out the game.

Relegated to the sidelines, a visibly upset OBJ ripped off his cleats, threw his helmet and even jawed at a few Heinz Field onlookers as he paced around.

Beckham Jr. addressed the incident with reporters on Wednesday, saying he was upset because he wants to be out on the field no matter the score.

The Browns wideout also pointed to a perceived double standard in the NFL when it comes to his sideline behavior and that of some of his contemporaries, primarily Tom Brady.

A shot at Tom Brady? Quite possibly.

Shannon Sharpe agrees that a double standard exists in the league, but also highlighted that some of OBJ's sideline actions cross the line from being inspiring to distracting.

"Odell is absolutely right. Tom Brady yells and screams, that's 'passion.' Odell, or Dez [Bryant] would do it or [Terrell Owens] would do it and that's being 'destructive' that's 'bringing the team apart.'" 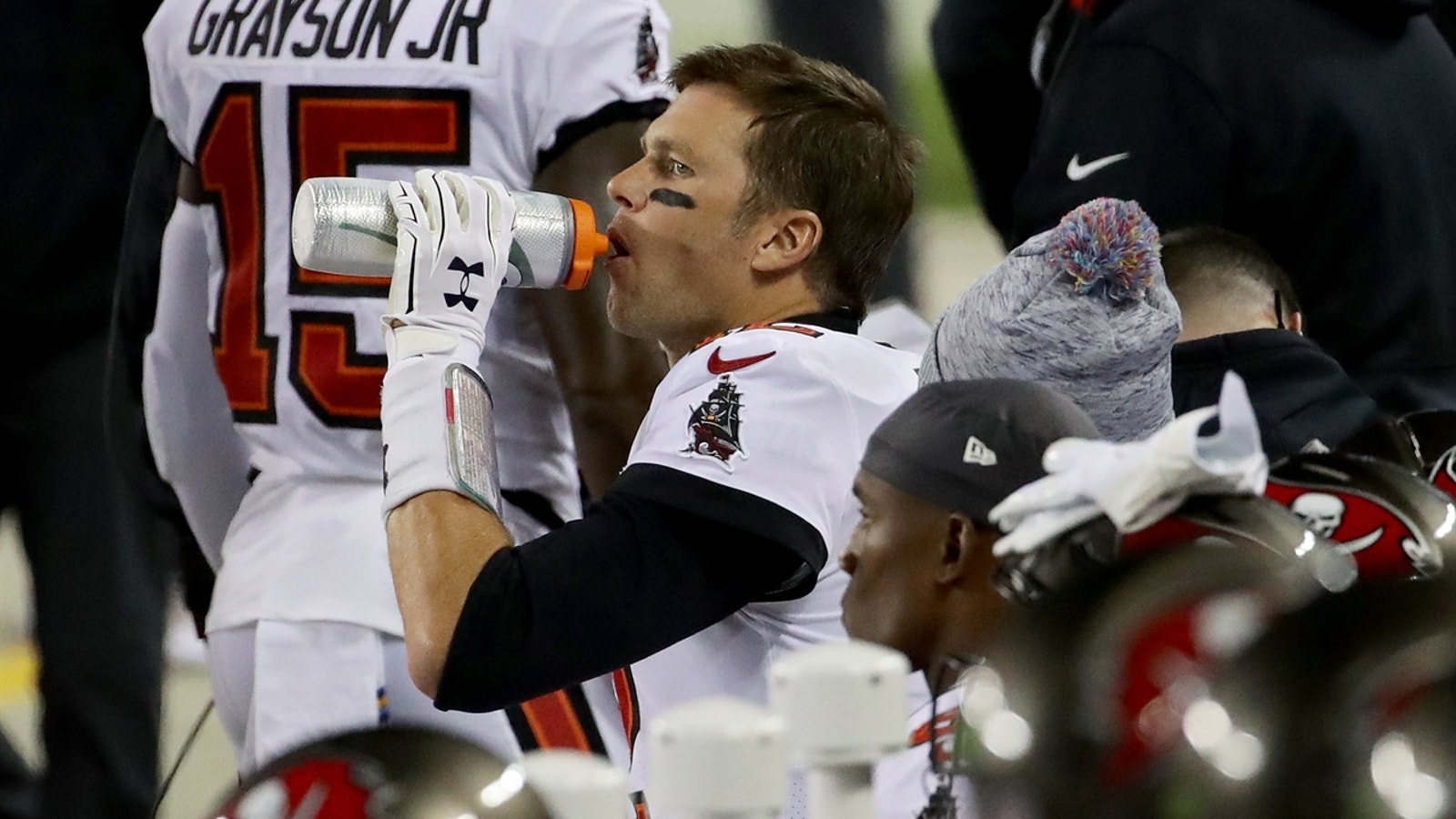 On the other hand, Doug Gottlieb doesn't think Beckham Jr. has a case, insinuating there can't be a double standard when the comparison is apples to oranges.

Regardless of how Beckham Jr.'s sideline outbursts are perceived, ESPN's Stephen A. Smith feels OBJ's talents are being squandered in Cleveland and wants to see the wideout traded to a contender.

"Odell Beckham Jr. is still one of the best receivers in football. As far as I'm concerned, he's uncoverable one-on-one, alright? ... I want him in Green Bay, Max, or I want him in Seattle. ... Get him the hell out of Cleveland."

And if sorting through and addressing the sideline drama wasn't enough on OBJ's plate, news also broke this week that he'll be barred from his alma mater, LSU, for two years.

LSU's self-imposed penalties stem from a large series of issues, but Beckham Jr.'s ban comes after he was filmed handing out $2,000 in cash to players after the Tigers won the 2020 National Championship.

How will Beckham Jr. make headlines next week?

Stay tuned to find out.